LUCY Spraggan got emotional as she celebrated being four months sober today.

The 28-year-old says she is working on being "kinder, more thoughtful and honest" after announcing she's split from her wife after six years together. 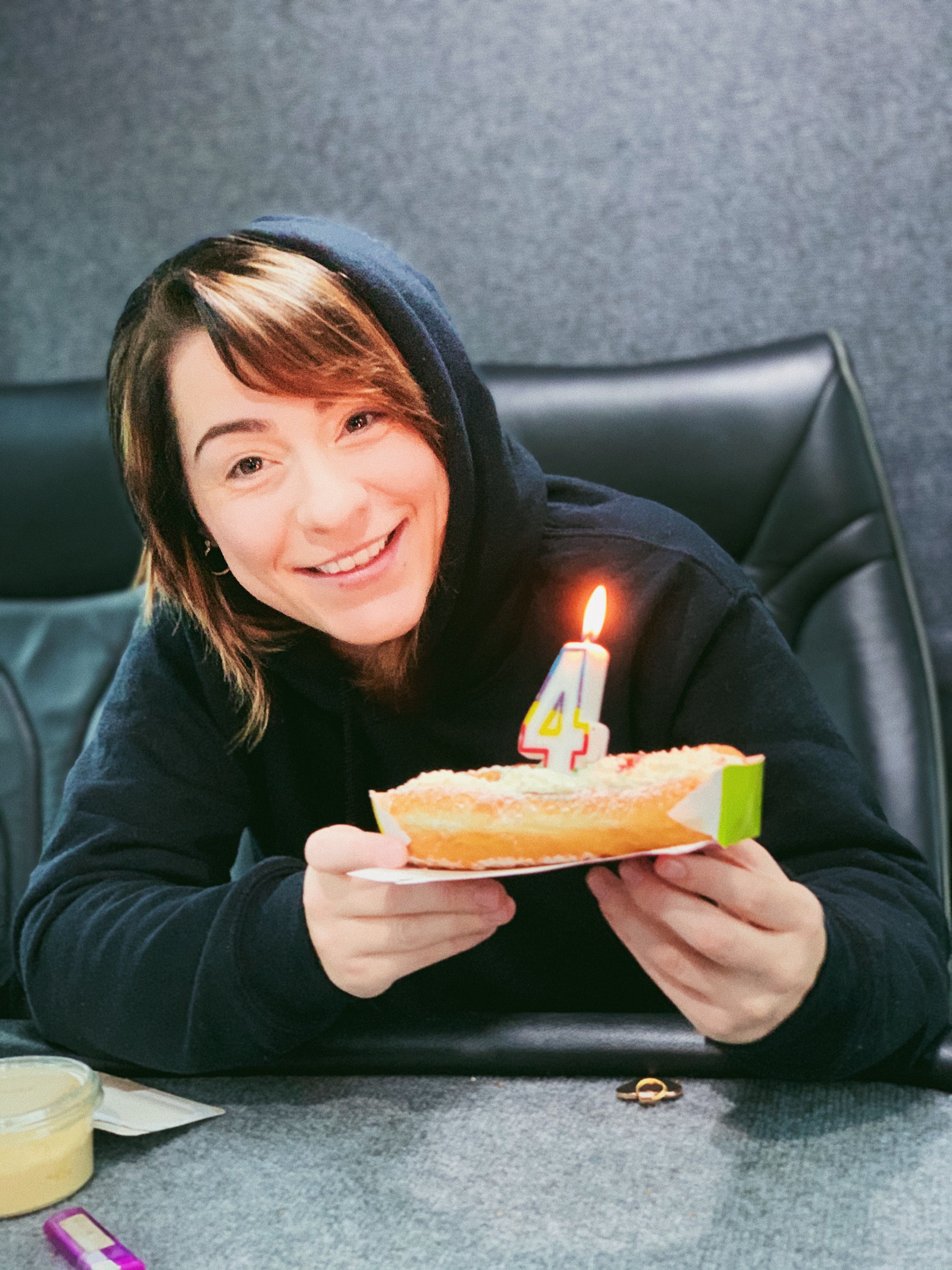 Singer Lucy – who is currently on a UK and European tour – has opened up about giving up the booze and what it means to her in a touching Instagram post.

"I don’t know where this particular journey is going to take me, but already it has offered such a revitalising new view.

"Life is a series of seriously unexpected twists and turns; I’ve been very open about my highs, you’ve seen elements of my lows, and most days present a new kind of struggle – especially at the moment. 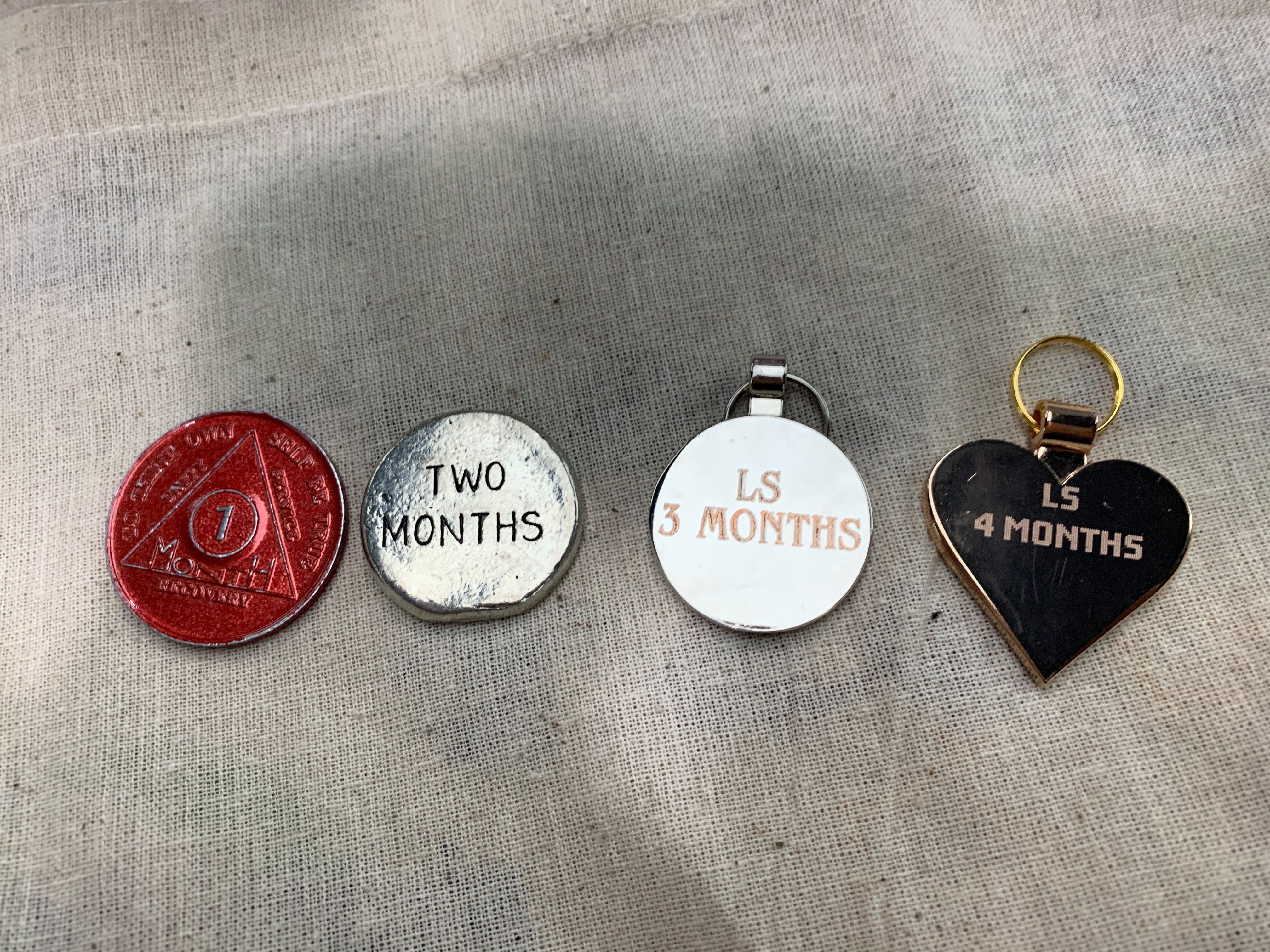 "I feel completely privileged to be going through it all sober, as difficult (and new) as it is.

"Still working on being the kinder, truer, more thoughtful, more honest version of myself. And I’m enjoying the change."

Earlier this week the X Factor star, 28, took to Instagram to announce she had broken up with her wife Georgina Gordon just three years after getting married. 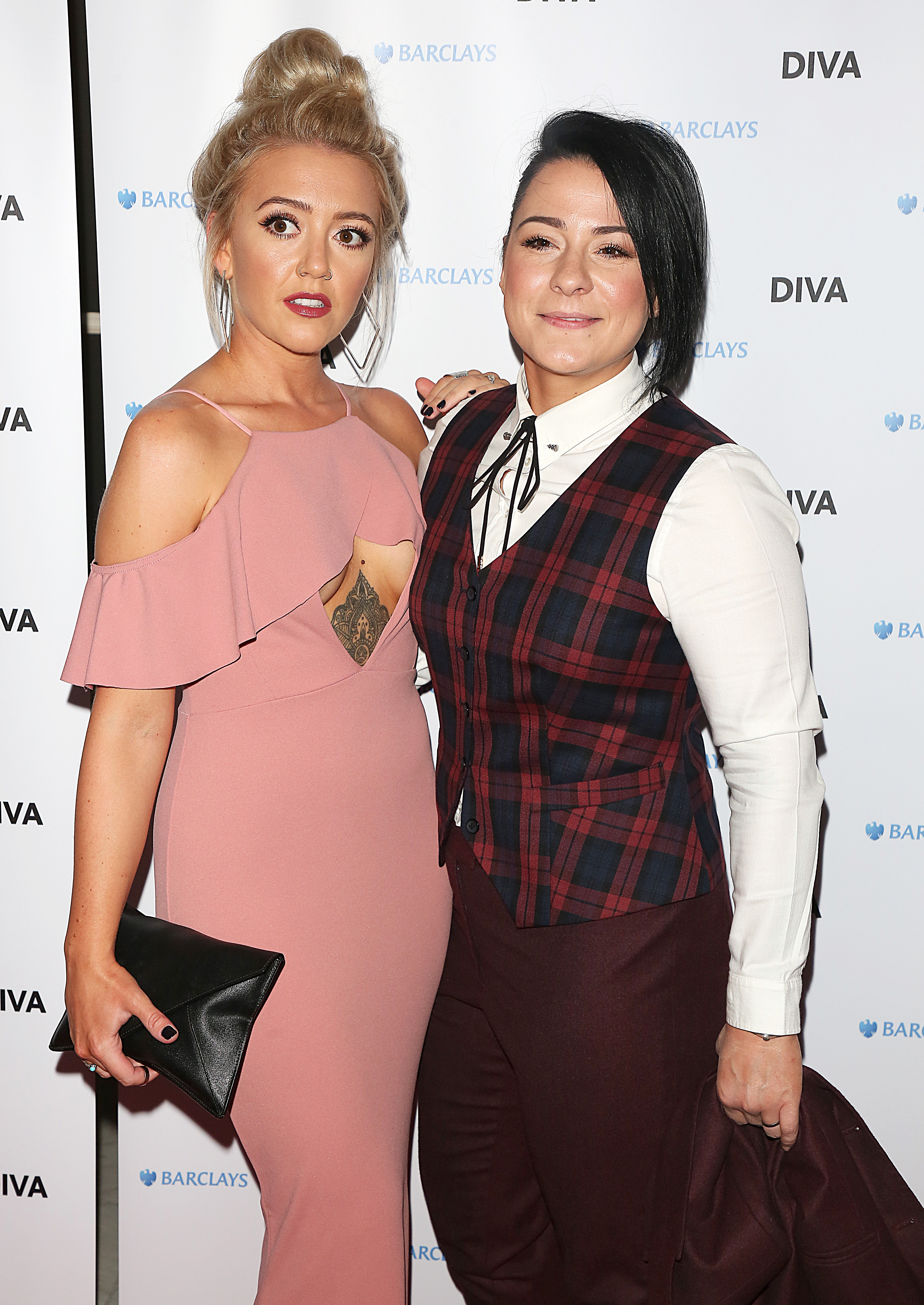 The couple had fostered 12 kids together – and were having fertility treatment to have a child of their own.

The pair married in North Yorkshire in 2016 and credited her with helping her through her depression.

Lucy wowed the X Factor judges with her own song when she appeared back in 2012, but came ninth after quitting because of illness.