ESCAPE To The Country host Ginny Buckley hoped a "fabulous Methodist chapel" conversion coming in under budget would seal the deal for one indecisive couple – but it was not to be.

Contestants Ollie and Stephanie were hunting for their dream pad in Wiltshire, with a healthy £600,000 budget for a two-bedroomed home complete with office and studio. 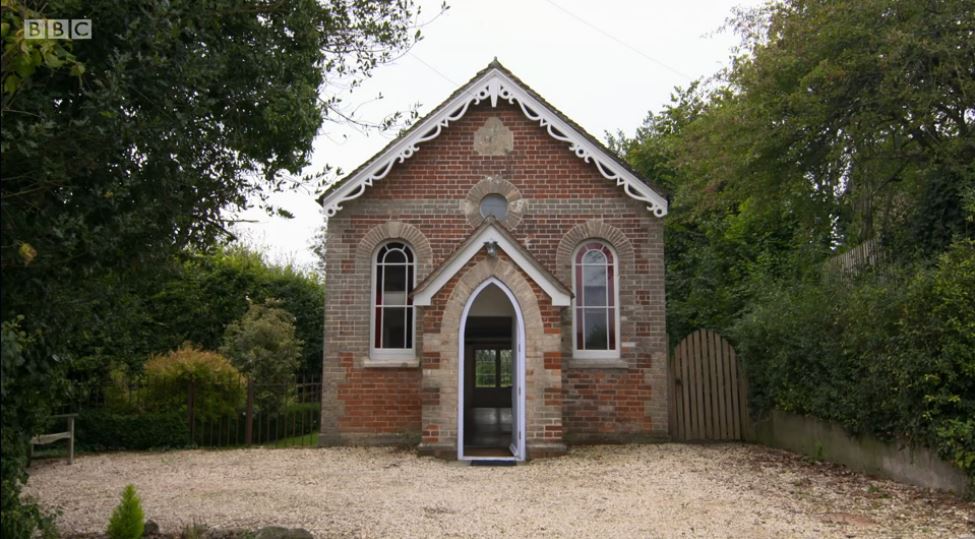 The stunning chapel dated back to the 1870s, and was nestled in the village of Semley and, with the first two houses not ticking all the boxes, Ginny had high hopes for the Mystery Property.

It boasted three bedrooms with stunning stained glass windows and a modern, open-plan layout, but lacked a substantial garden.

The Escape To The Country anchor gushed: "I’ve shown quite a few decommissioned churches and chapels on this show. 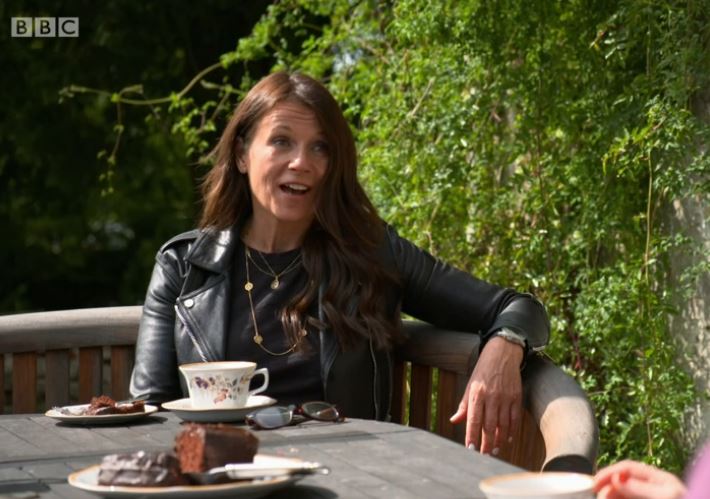 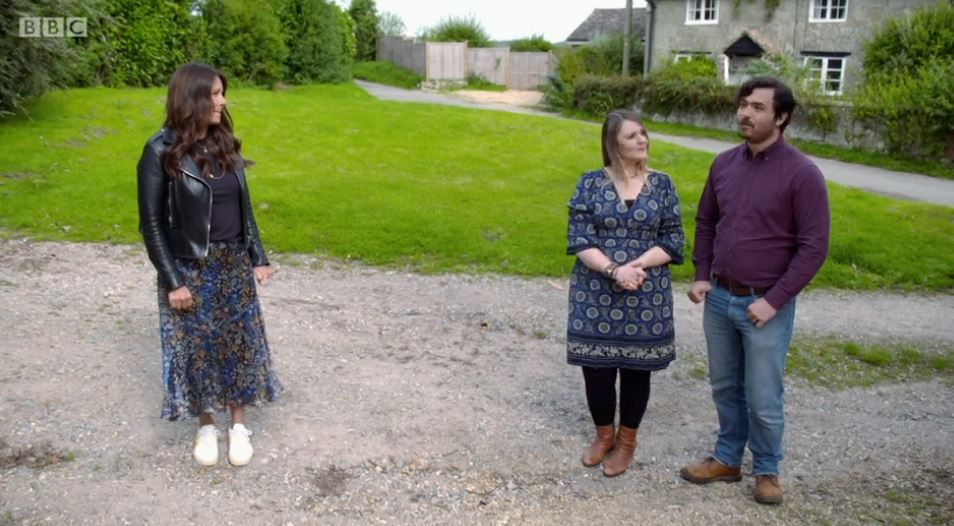 "In my experience, they are illicit quite a strong reaction – not always positive.”

Ollie remarked: "It's different," before heading inside and becoming excited about making it their own.

He said: "It’s so nicely open planned but it feels well divided."

After informing him there was land around the chapel to rent for their vehicles and pets, she added of the under-budget £595,000 home: "I think you like this one Ollie!" 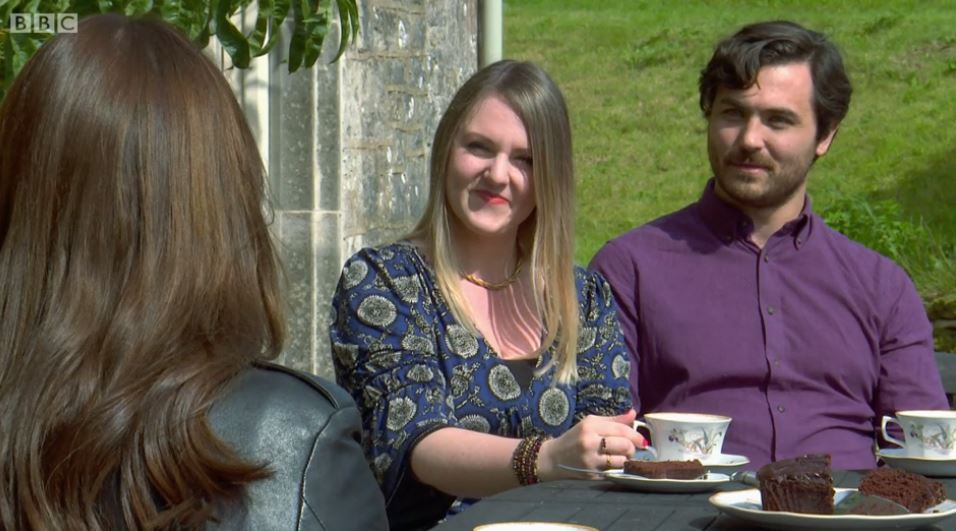 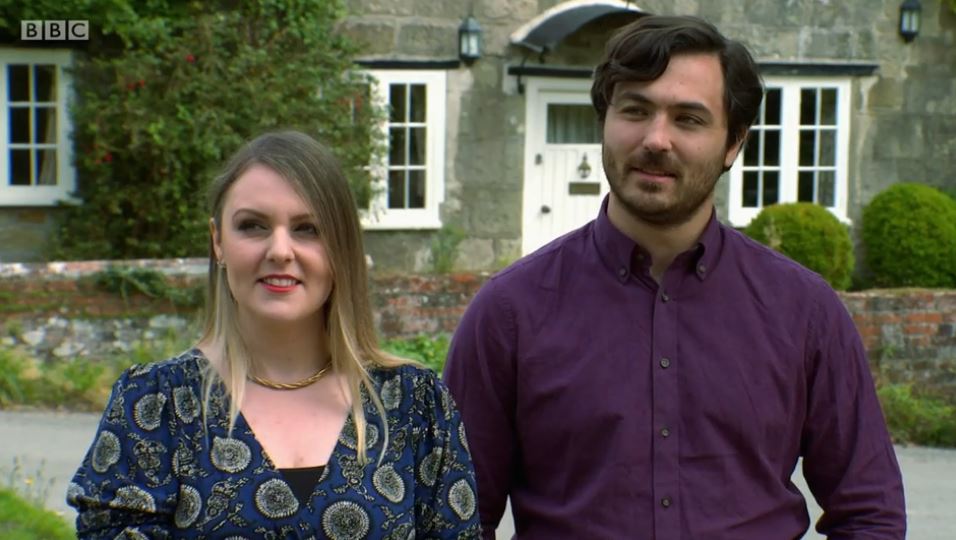 Yet in their final debrief they chose property number one – a 1920s bungalow with views over Salisbury plain – as their preferred option.

This left the BBC One presenter stunned, and she confessed: "Now you’ve surprised me!

"I thought the Mystery House – I thought I got you with that!"

Ollie explained: "You very nearly did. 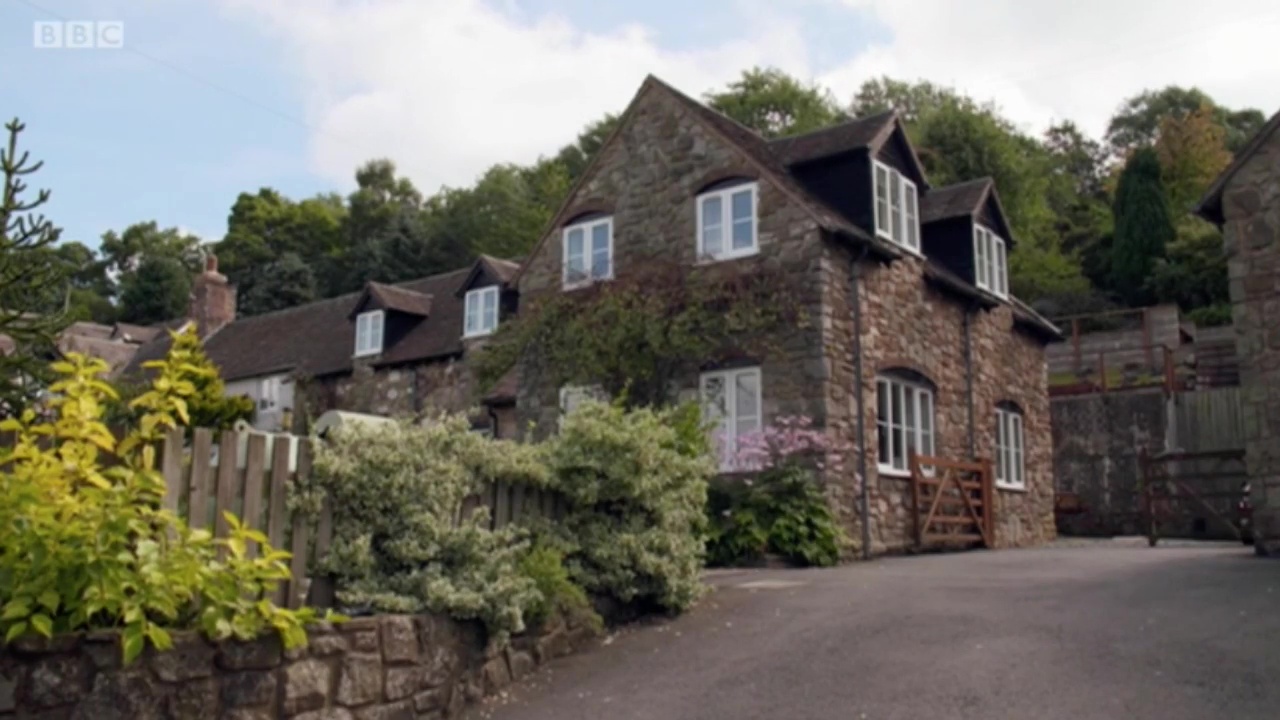 "So I think we need to look into that side of it and see whether renting that piece of land is practical."

Stephanie replied: "We’d like to go back and see property one and the Mystery House and property one mainly to measure up the garden and see what we can do with that." 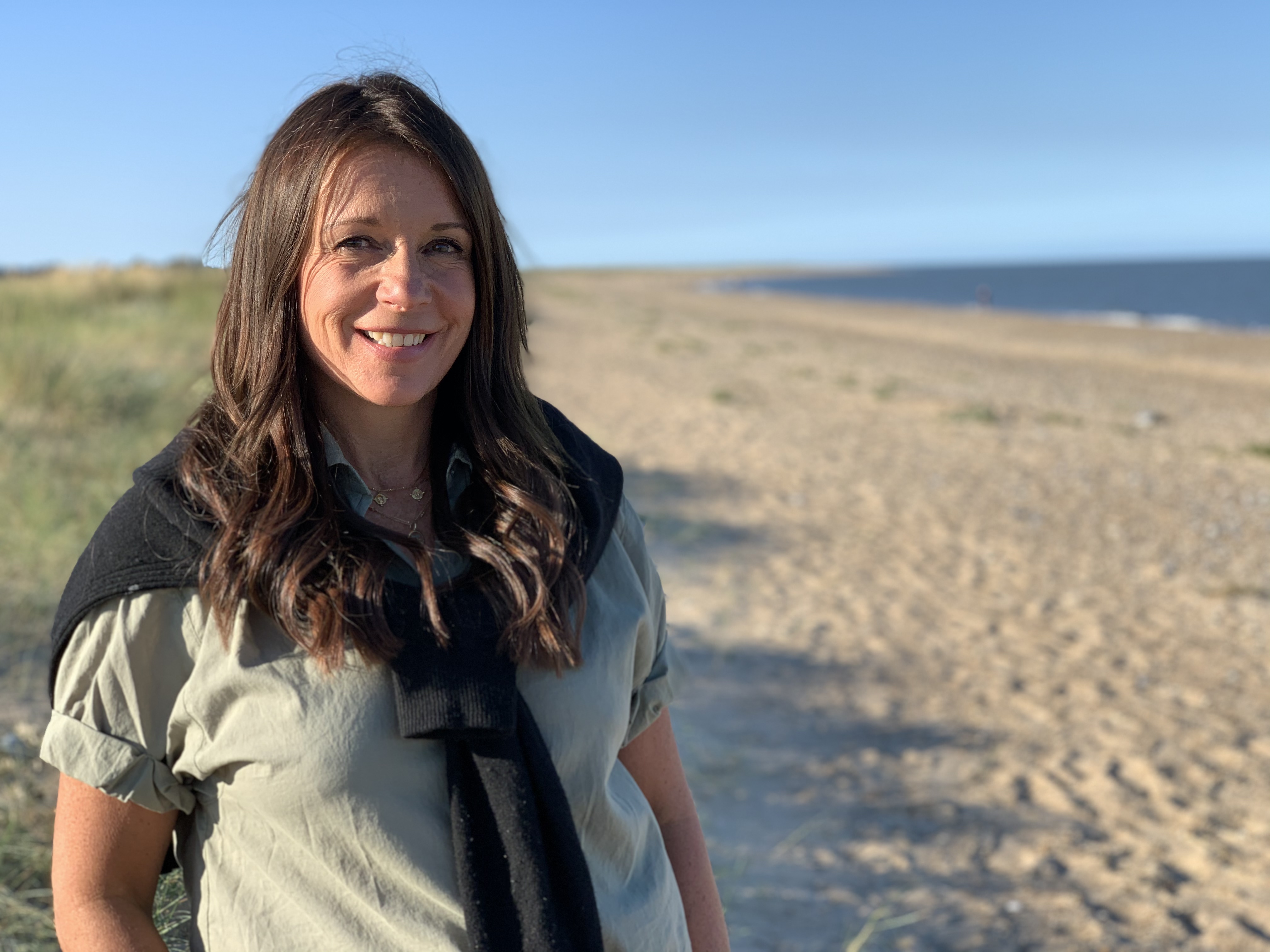 The pair's reactions were a little more positive than one recent contestant on Ginny's show, who broke down in tears as she shared the tragic truth behind her property hunt.

Another proved just as emotional as the bombshell price of their dream pad was revealed.

Meanwhile, a previous couple were left "lost for words" when they had a tour of a stunning chapel during their search.

Escape To The Country airs every weekday at 3pm on BBC One.