Eurovision winners: Who won Eurovision in 2019? Where are they now?

Eurovision: Naga and Charlie look ahead to contest

Eurovision is back tonight, May 22, for the Grand Final on BBC One. All eyes are on the show to see which country and performance will win for the 2021 show. The last contest took place in 2019, but who won and what happened to them?

Eurovision 2021 is set to air its Grand Final tonight at 8pm on BBC after a two-year break from the show.

Due to the coronavirus pandemic, 2020’s Eurovision Song Contest was cancelled and many of the performances moved to 2021’s show.

Each year, when a performance wins, the country that takes home the grand prize will host the following year’s show.

In 2019, The Netherlands won the competition, meaning this year’s contest is in Rotterdam at the Ahoy Arena. 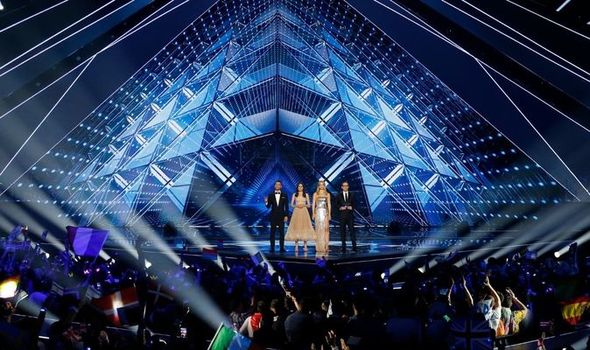 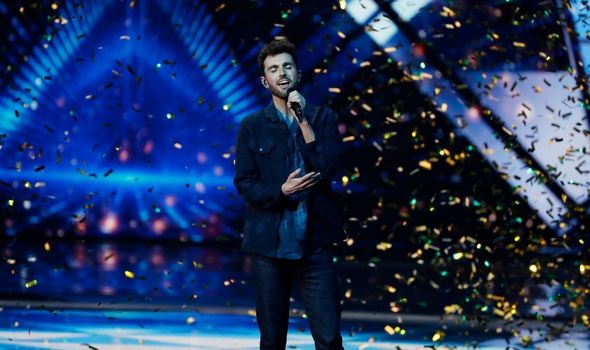 Duncan Laurence won the show in 2019 with his song Arcade, winning a total of 498 points.

He won against a total of 41 countries, just beating Italy and Russia during the final.

The Netherlands ’ Laurence would have gone on to perform in last year’s show, however, this has been postponed to 2021. 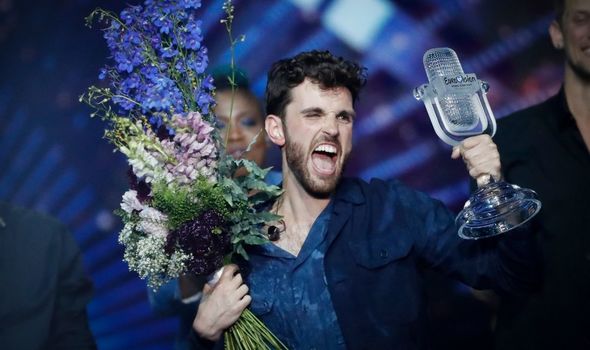 Where is Duncan Laurence now?

After Laurence won in 2019, he went on to tour across The Netherlands and the rest of Europe.

In June of 2019, he performed at the 50th anniversary of Pinkpop Festival in Landgraaf and in October of 2019 released his second single, Love Don’t Hate It.

During the same time, he signed a contract with Capital Records which led him to release his first EP, Worlds on Fire, which included the songs Arcade, Love Don’t Hate It, and Someone Else.

Finally, in November of 2020, he released his first studio album, Small Town Boy which was certified platinum in The Netherlands just three days after its release. 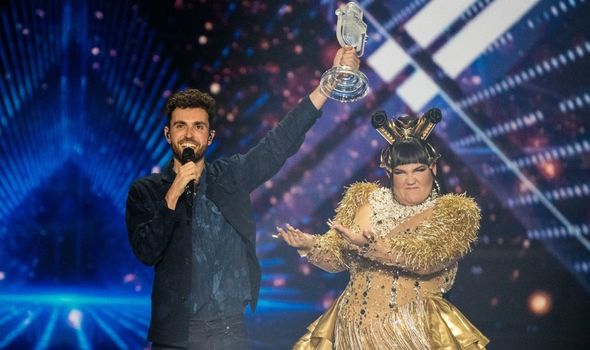 Sadly, Laurence will not be performing during tonight’s final, after he tested positive for COVID-19.

It is a tradition that the previous year’s winner performs during the final of the new show, however, this can no longer be possible due to current coronavirus restrictions.

The Netherlands winner was set to get on stage tonight, but after a COVID-19 test on Thursday morning (May 20), he will be absent from the show.

The Eurovision Song Contest announced the news on Thursday, with many fans sharing their disappointment on Twitter.

One fan said: “All Europe praises the incredible effort to make this contest happen, but there was bound to be major risks – hope he’s ok.”

Another added: “Not surprised at all. There was no social distancing or masks worn at the semi final. There’ll be many more positive cases coming from the contest.”

A third said: “So that means that one of the Program host’s who stood 0.1 cm away from him have been put in quarantine. Right?”

Despite the news, Laurence will “still be seen” at tonight’s final according to his management team in an official statement given by the European Broadcasting Union.

The Eurovision Grand Final will be available to watch tonight, May 22, at 8pm on BBC One the Eurovision’s official YouTube channel.