THE Grand Tour will burst back on-screen for a 60-minute coronavirus special in Scotland.

Jeremy Clarkson, James May and Richard Hammond will front the follow up to Madagascar's A Massive Hunt, complete with muscle cars and caravan tows amid the stunning Edinburgh scenery – and all done while adhering to coronavirus lockdown rules. 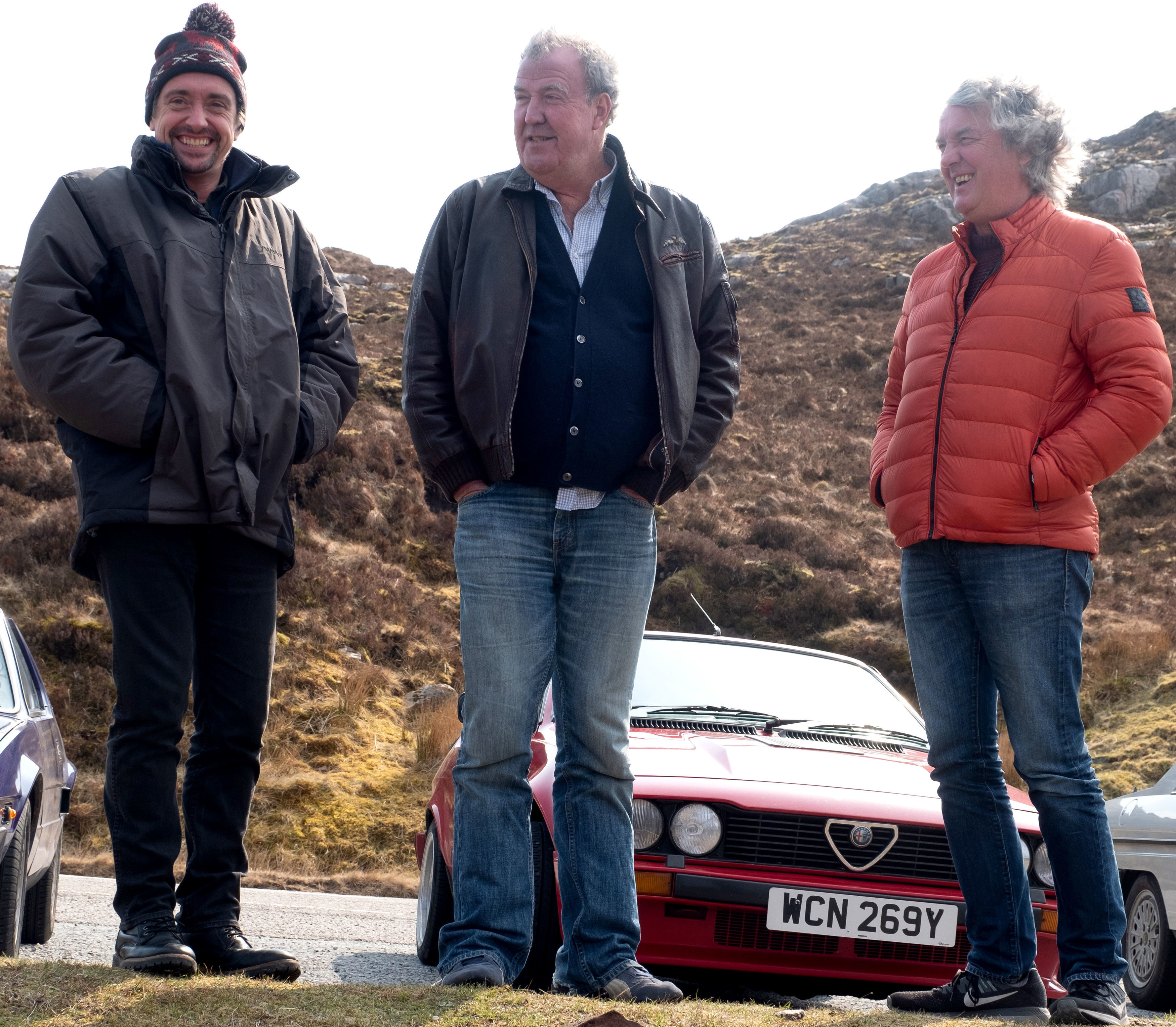 Sparse details have been released by Amazon Prime show bosses, yet The Grand Tour's executive producer Andy Wilman has revealed to the BBC: "We were trying to think of different options, and where we ended up was we just shot one recently up in Scotland, a kind of mini coronavirus special, which will be 60-odd minutes rather than 90."

The slightly-condensed episode, set to air in 2021, started shooting in Scotland in September.

The trio arrived in Edinburgh driving three large American cars, with Jeremy in a blue Lincoln, James in a red Cadillac and Richard in a green Buick.

After their extravagant entrance into the country they were spotted completing a drag race in the south of Scotland. 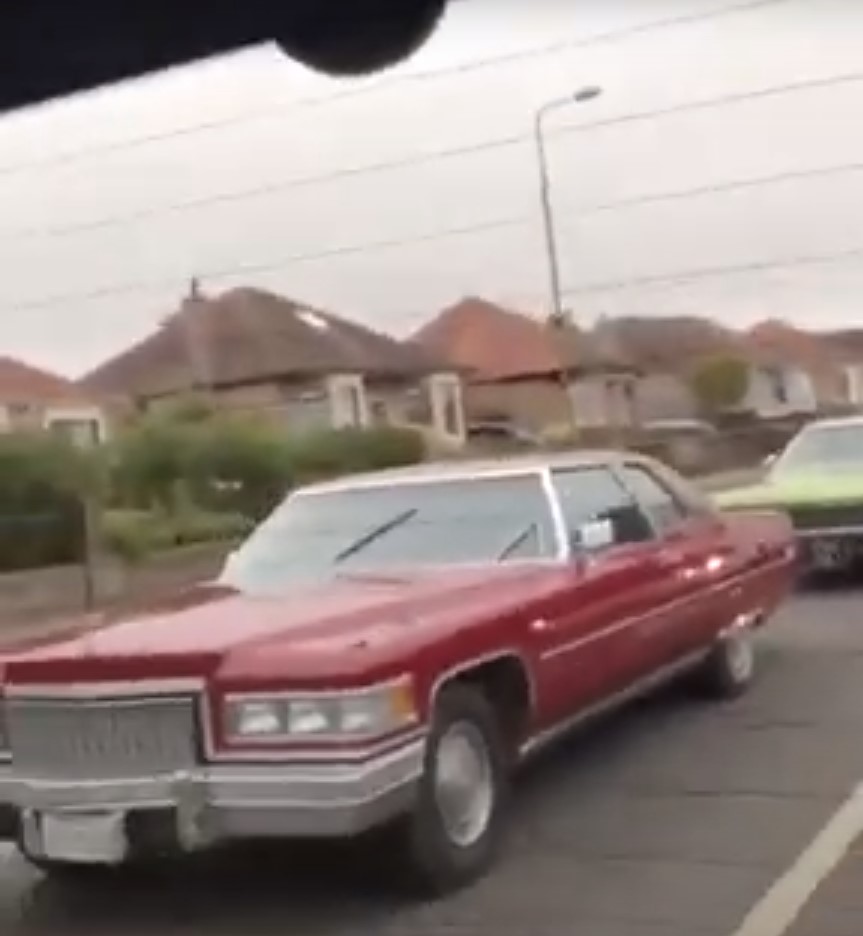 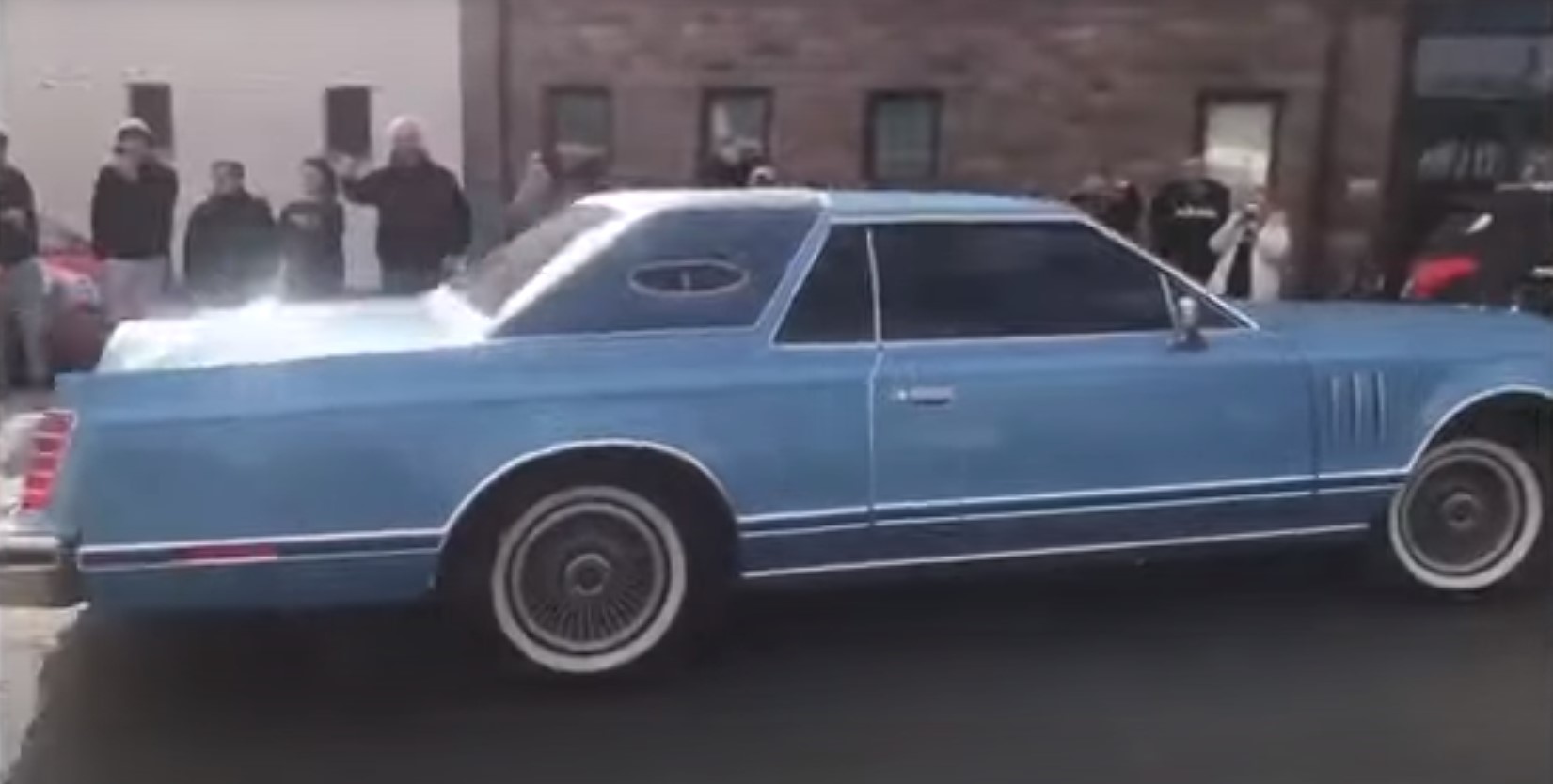 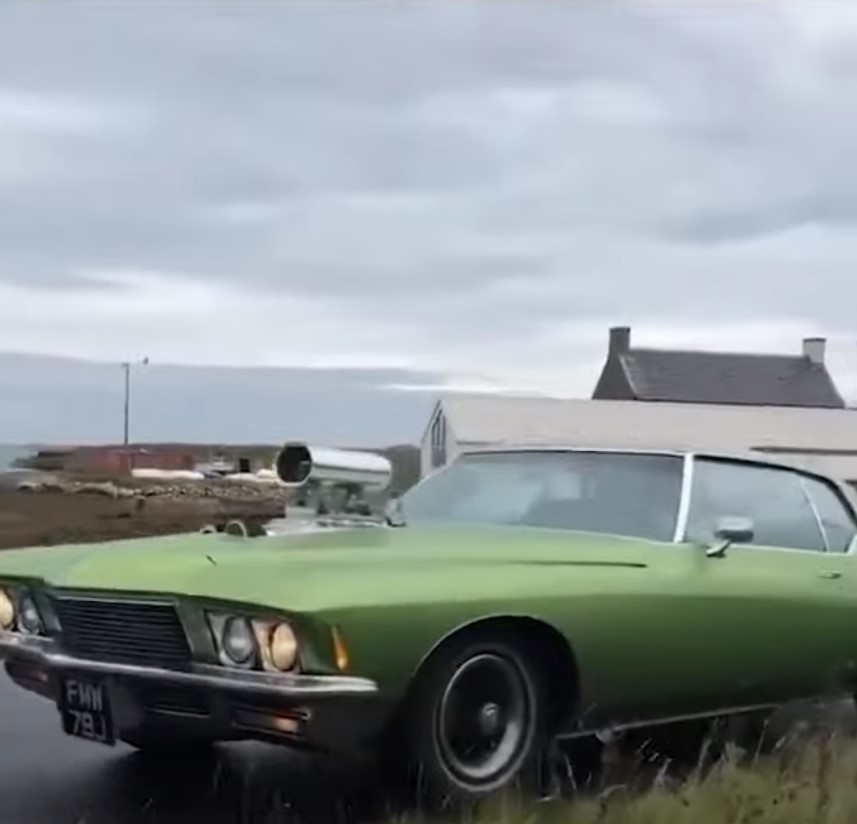 Following full-throttle stints in cars with iffy brake systems they headed to a garage to pimp up their rides for the next race.

James' vehicle was accessorised with side exhausts while drag tyres ensured Jeremy's Lincoln looked the part.

In Atholl Palace Hotel in Pitlochry, the trio swapped high octane racing for a caravan tow, before switching up their cars for three completely different American motors.

While taking a pit stop in the Hebrides, Jeremy took to his Instagram page to reveal issues he was having with COVID secure dining on-set. 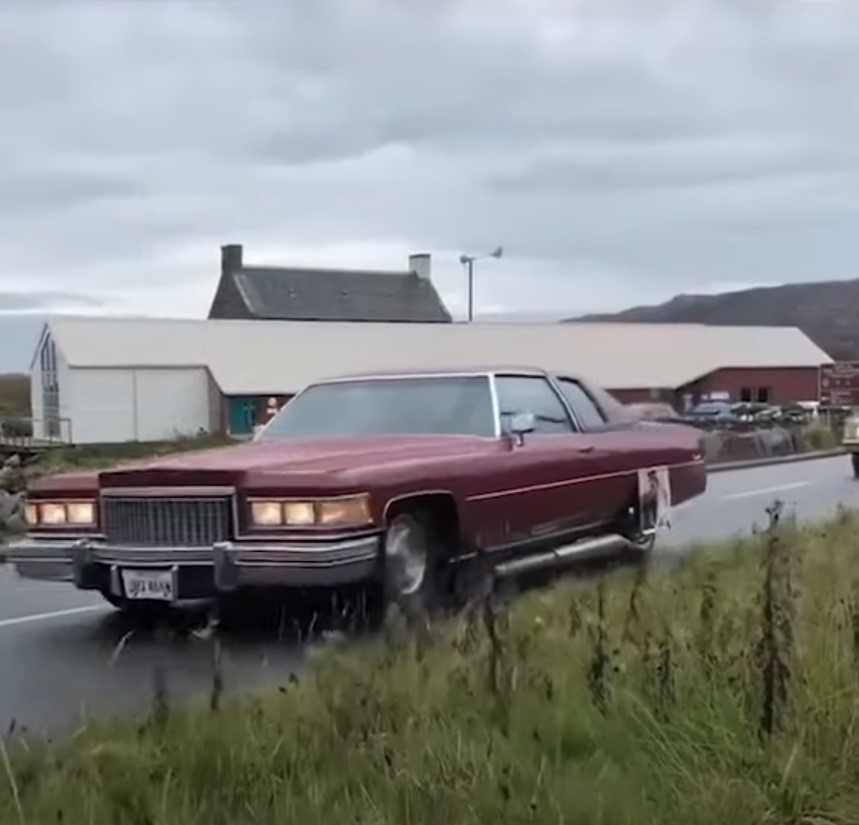 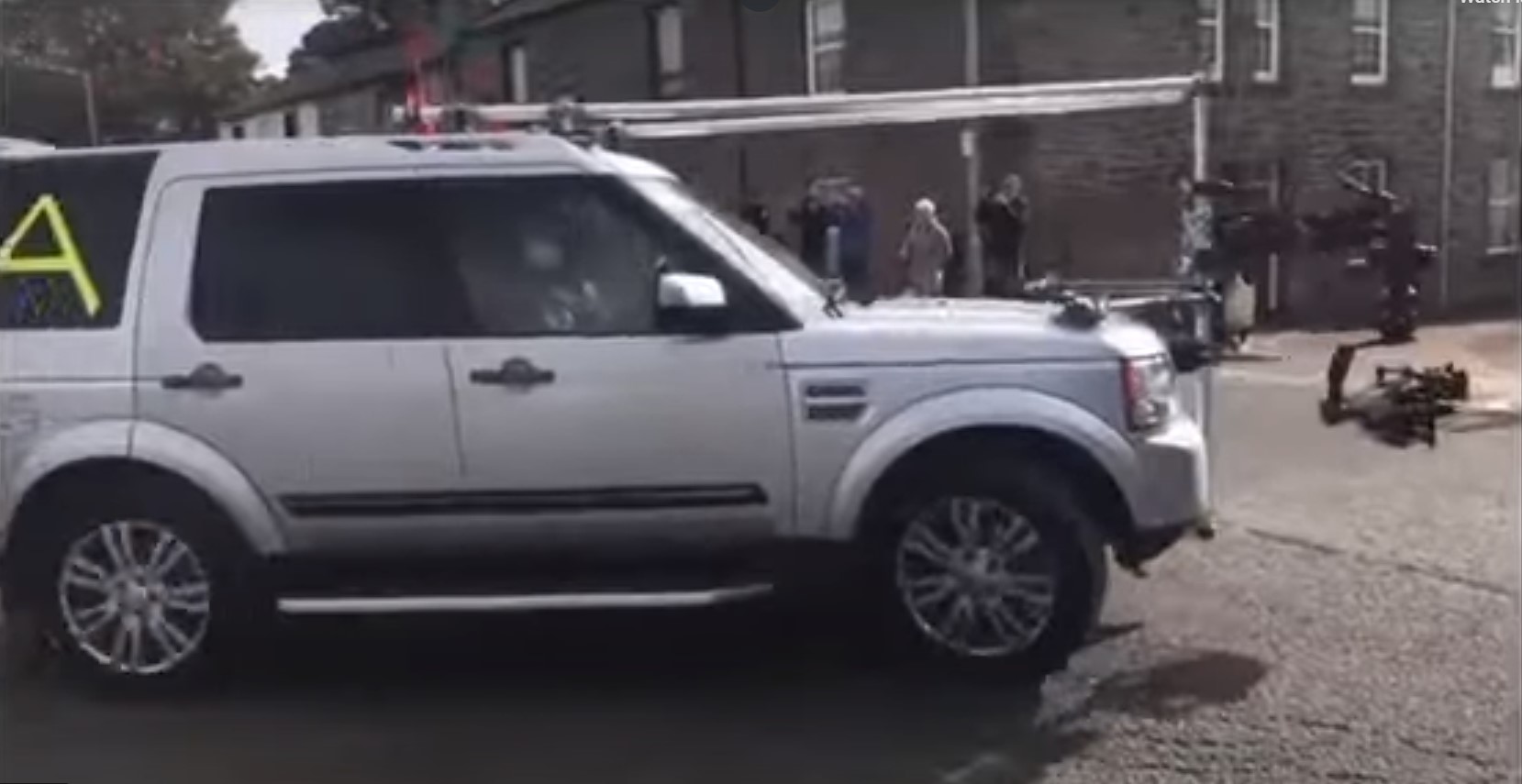 This included him munching his bacon with a plastic fork, which promptly shattered.

He told the Instagram video: "I broke that fork on my small piece of bacon, then I broke this one, so this time, very gently … it is the last fork."

He then burst into peals of laughter as the three-pronged cutlery shattered – leaving his bacon and two eggs untouched.

The COVID secure scenes are set to air in the weeks after The Grand Tour: A Massive Hunt, set in Madagascar. 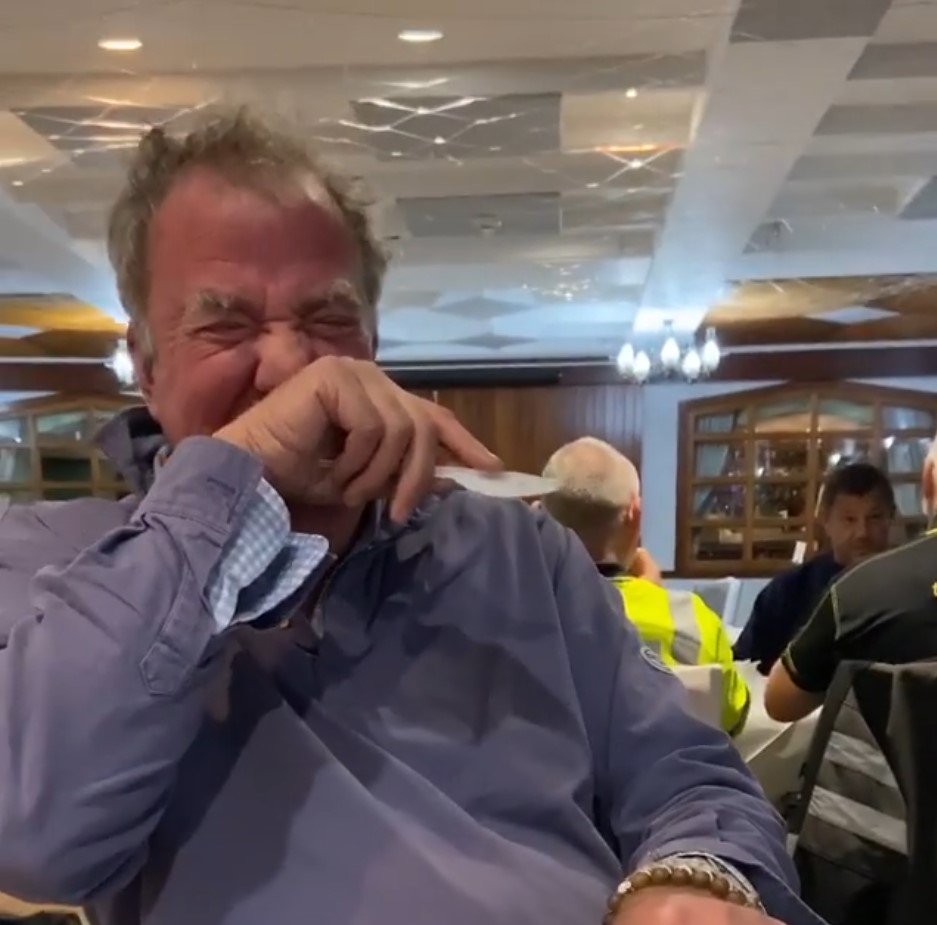 The special, which is released on Friday December 18, sees the trio travel across the challenging roads of the East African nation in search of pirate gold.

Talking of the show's future after filming the COVID special, James May told the BBC: "I am aware of ageing, and perhaps the need to grow up, now I'm in the second half of my 50s.

"But I think we'll do it for a bit yet because, to be honest, people want us to, and it would be wrong of us to disappoint them.

"But eventually one of us is going to snap, yes. Probably me. I'm quite fragile, really." 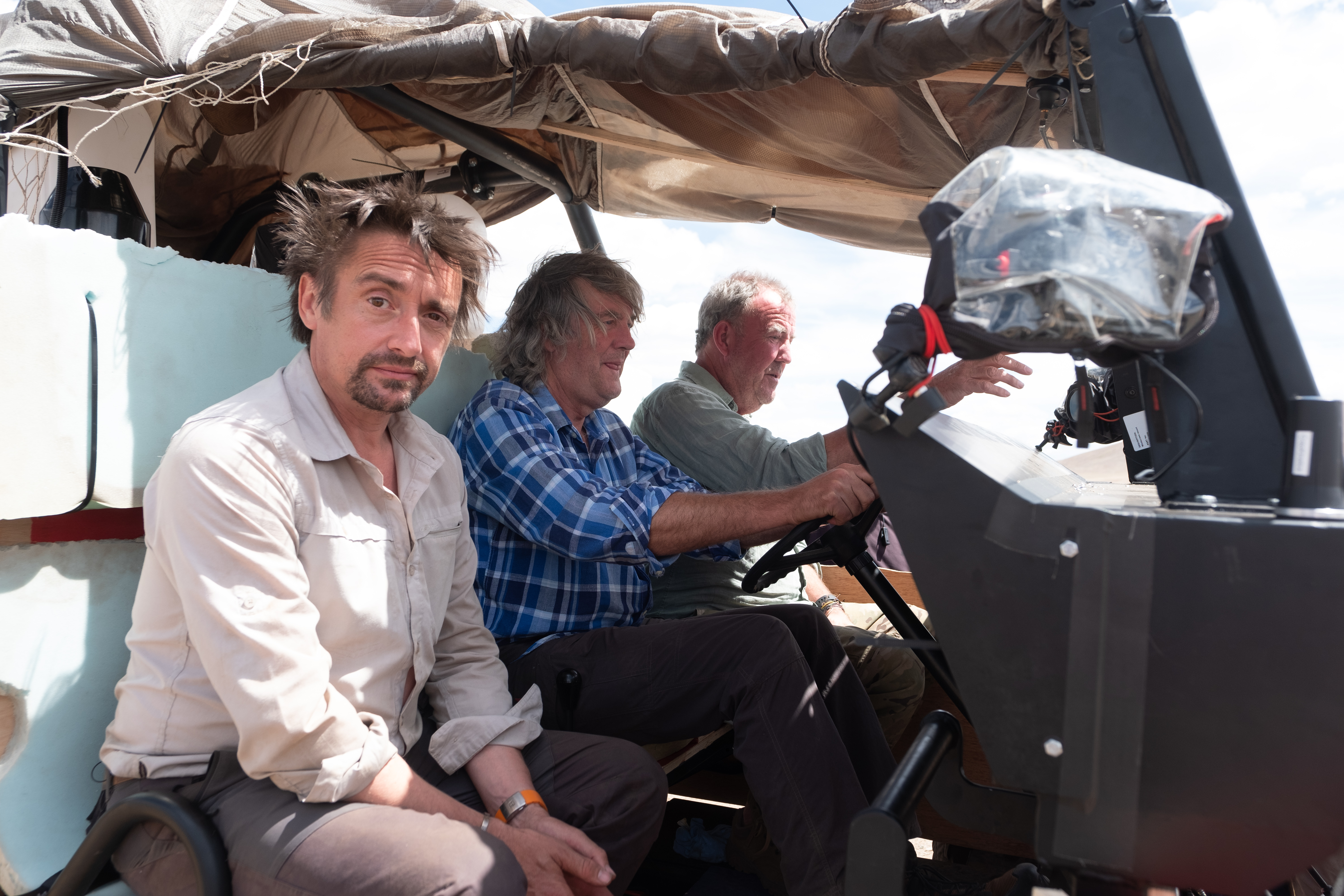 He previously recalled the harrowing moment he, his co-hosts and the show's crew witnessed a woman walking through a small village with her wrists bound by wooden stocks.

Troubled by what he saw, he explained that no one could give them context as to why the woman was forced into the medieval torture device, which hasn't been used in the UK as a form of punishment since 18th Century.

He said: "That was disturbing. Nobody we were with could explain to us what that was. It didn’t seem to be a stunt or a carnival ritual or any of those sorts of things, it did actually genuinely seem to be a woman in some sort of stocks."