Everything you need to know about Naughty Boy 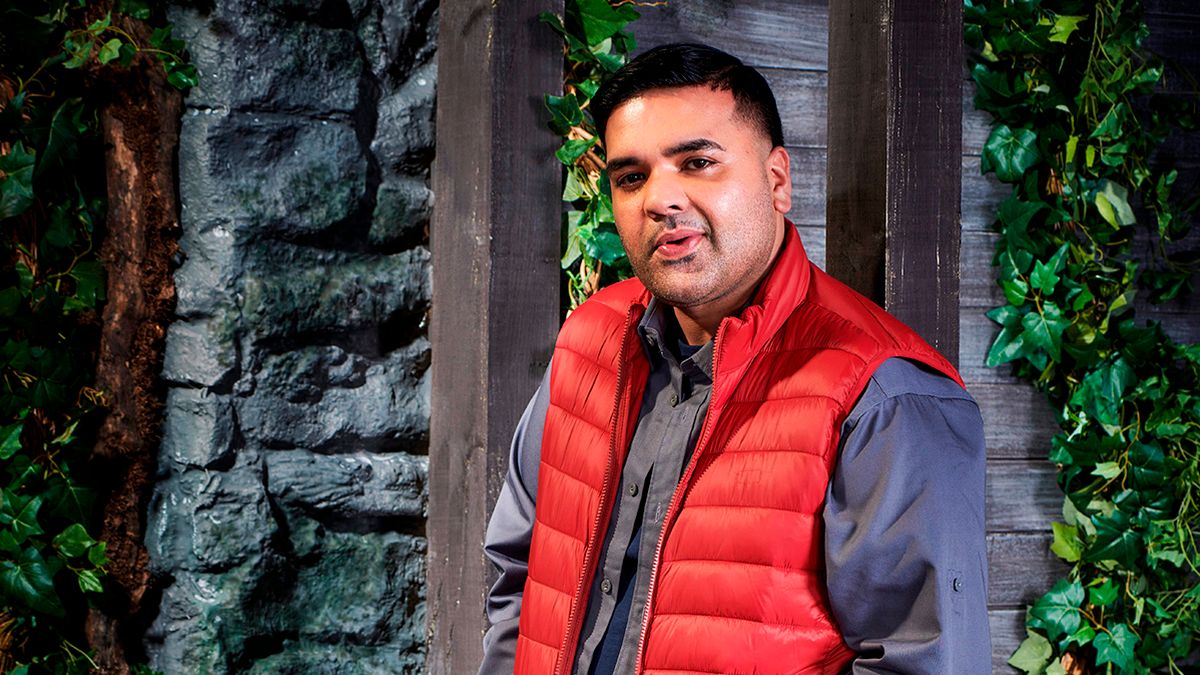 Music producer Naughty Boy has caused quite a stir in the I’m A Celebrity castle.

The hitmaker was caught smuggling contraband into The Clink, has clashed with other campmates, and has threatened to leave the show on multiple occasions.

The 36-year-old’s antics have caught the eye of the public, who keep voting him in to take part in the horrid Bushtucker Trials.

Prior to his appearance in the castle, Naughty Boy’s hits made him a household name – but who is he, and just how much is the successful DJ worth?

Here’s all you need to know.

Who is Naughty Boy?

He is most famous for his work with singers such as Beyonce and Sam Smith, with the latter’s song La La La winning best song and best video at the Mobo Awards in 2013.

The collab with Beyonce in 2015, titled Runnin’ (Lose It All) reached number four in the UK charts.

In the years to follow, Naughty Boy managed to secure a contract with Sony ATV, which led to songs Chipmunk’s Diamond Rings and Wiley’s Never Be Your Woman, which both feature Emeli Sandé.

The producer explained his reasoning behind wanting to take part in the hit ITV series, sharing that he wanted people to get to know the real him.

He said: ‘I am not a celebrity at all. My music is the celebrity and now is the chance for me to show people what I am really like.

‘I don’t know what people in the music industry will think about me being in the Castle but having a break from everything is something I think everyone should have and do once a year.’

After he was announced, the hitmaker also said part of the reason he wanted to take part was to raise awareness of charity Dementia UK.

His mum Zahids, 67, has dementia and he helps look after her as her carer with the pair living together.

He added: ‘I think it is important for people like myself to create awareness about it. Dementia UK needs constant funding, and I am going to miss Mum the most whilst I am away in the Castle.

‘I live with Mum, and I am used to seeing her all the time. Mum hasn’t been very well, and it is going to be difficult for me being away. But that said, I think the break will be good for both of us.’

Believe it or not, Naughty Boy was not the name given to him at birth – his real name is Shahid Khan.

Naughty Boy was born to Pakistani parents in Watford, Hertfordshire.

Before appearing on the show, the DJ said that he hoped to ‘shine a light’ on the Muslim faith.

Speaking with Metro.co.uk and other press before the launch, Naughty Boy explained that his mum had told him to ‘start my day with a prayer’.

He added: ‘And it is something I want to get into because I am British Pakistani Muslim and I do want to shine my light there and share my light with people, and we can get to know each other’s faiths as well.’

ITV bosses have reportedly accommodated Naughty Boy’s faith by giving him Halal meals while on the show.

What is Naught Boy’s net worth?

According to Celebrity Net Worth, Naughty Boy is set to be worth around $3million (£2.5million) thanks to his music sales and tours.

That number can only have increased after receiving his hefty pay package to appear on the ITV show.

I’m A Celebrity… Get Me Out Of Here! continues tonight at 9pm on ITV.