”I want to send an extra super special thanks to our cast, writers and crew who are talented, kind and passionate“ creator Josh Thomas says 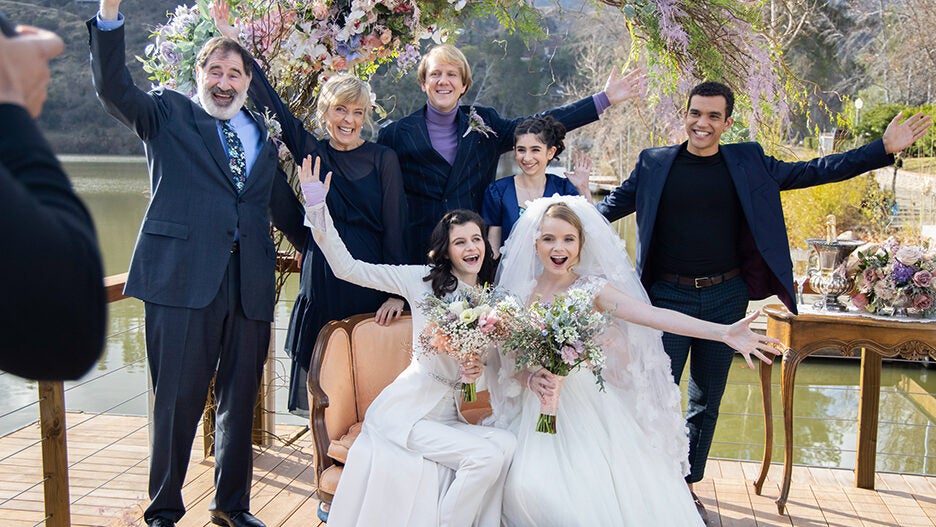 Thomas announced the news on Twitter on Tuesday. “We’ve decided Season 2 of ‘Everything’s Gonna Be Okay’ will be its last,” he wrote. “I want to send an extra super special thanks to our cast, writers and crew who are talented, kind and passionate. We made the second season at the peak of the pandemic and everyone did such a beautiful job of keeping each other safe and happy and sometimes dancing. If any of these people ask you for a job, I highly recommend you say yes.”

The comedy aired its Season 2 finale in June, wrapping up a two-season run that began in January 2020. The series centered on Thomas’s character Nicholas, an Australian entomologist who becomes guardian to his two American half-sisters after their father’s death. 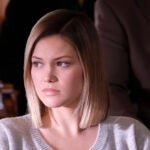 With “Everything’s Gonna Be Okay,” Thomas’ co-star Kayla Cromer became the first actress with an autism spectrum disorder to play a lead character with autism in an American TV show. The series also starred Adam Faison and Maeve Press.

“Freeform has been a dream to work with – so cool and open and sincerely progressive,” Thomas continued. “I’m so grateful we got a platform to make this show. I love them and they are obsessed with me, I hope we get another chance to work together.”