EX-EASTENDERS star Hetti Bywater stripped to her bra as she sang along to TLC's No Scrubs for a TikTok video.

The 25-year-old actress shot to fame playing Lucy Beale in the BBC One soap, and regularly posts to her social media accounts. 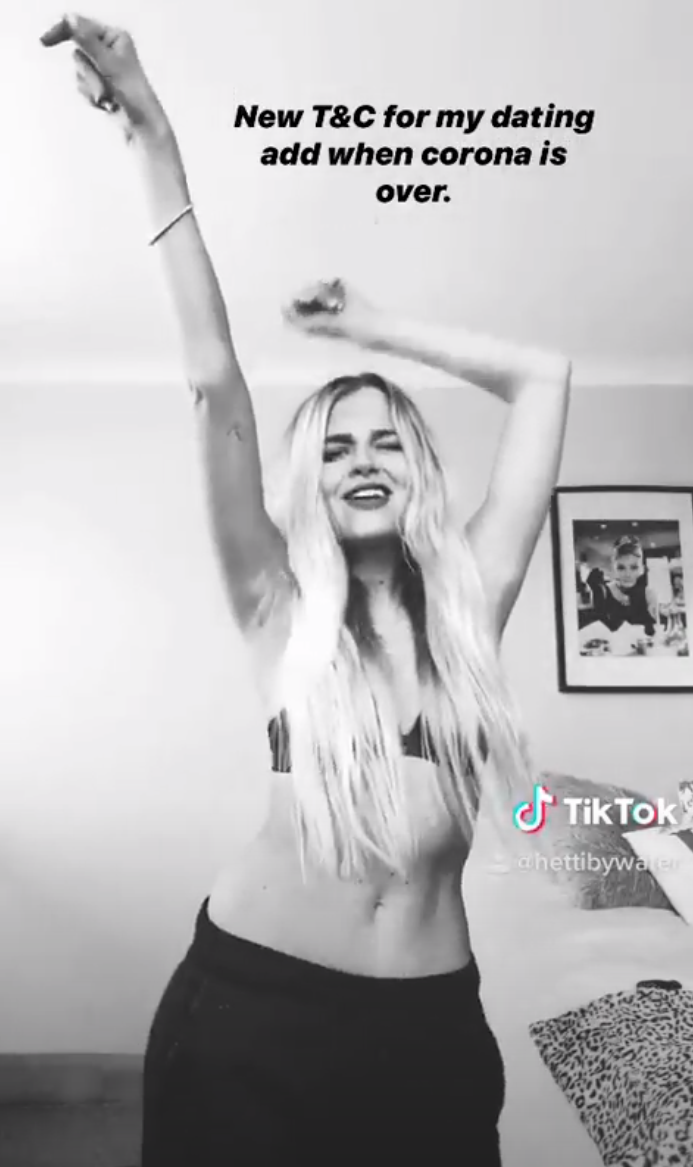 Earlier this evening, the blonde beauty took to her Instagram Story to share the impressive black and white clip.

In the video, Hetti is dressed in just a pair of tracksuit bottoms and a bra, with her toned abs on display.

Her long blonde hair is straight and loose over her shoulders, with the beauty expertly lip-syncing to the track while performing a sassy routine.

She captioned the clip: "New T&C for my dating ad when corona[virus] is over." 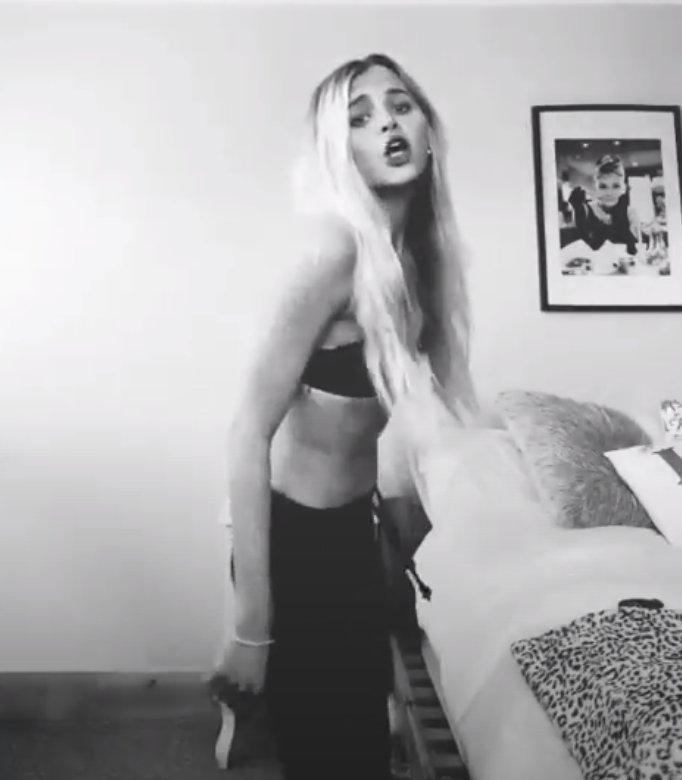 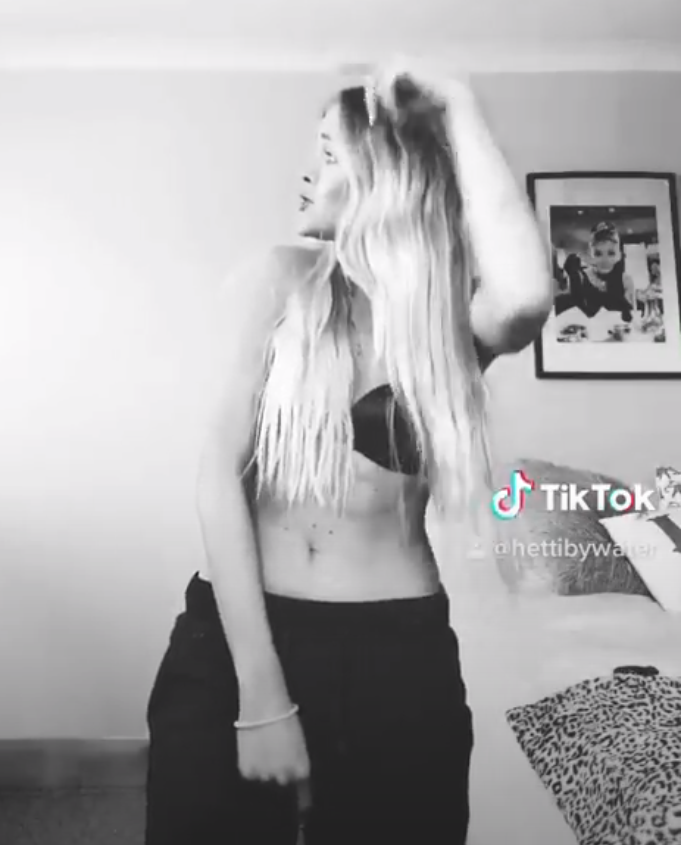 The post comes just days after Hetti opened up about her terrifying sleep paralysis during the coronavirus pandemic.

The star, who has always been open about her sleep struggles, wrote: "I'm so scared to sleep too as I'm concerned my sleep paralysis will kick in."

She later added: "Sleep update: I didn't. I knew it would happen. Anxiety was so bad and I was so deprived that paralysis happened.

"Every time I start to nod off it kicked in, waking me back up in fear, stirring my anxiety further. 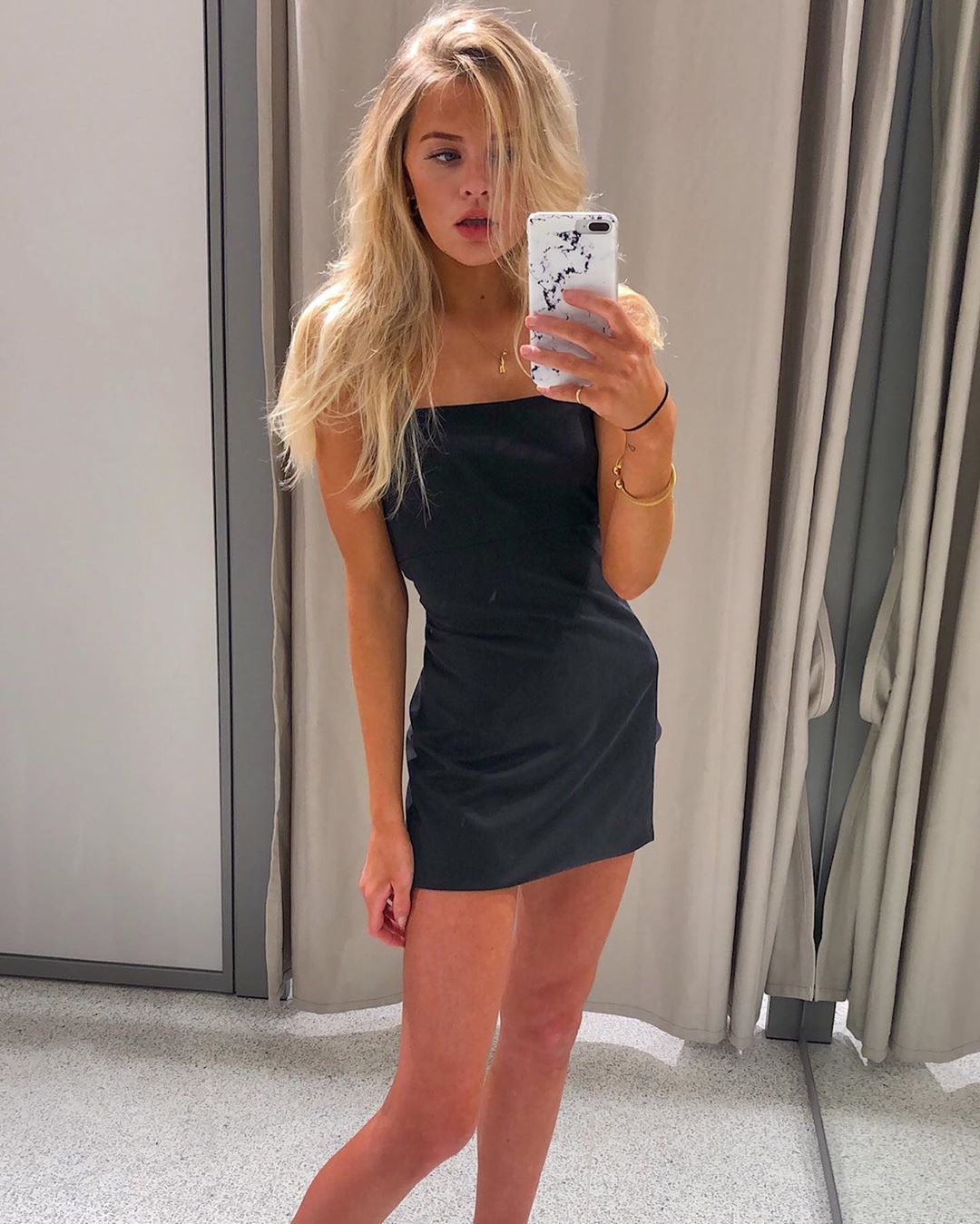 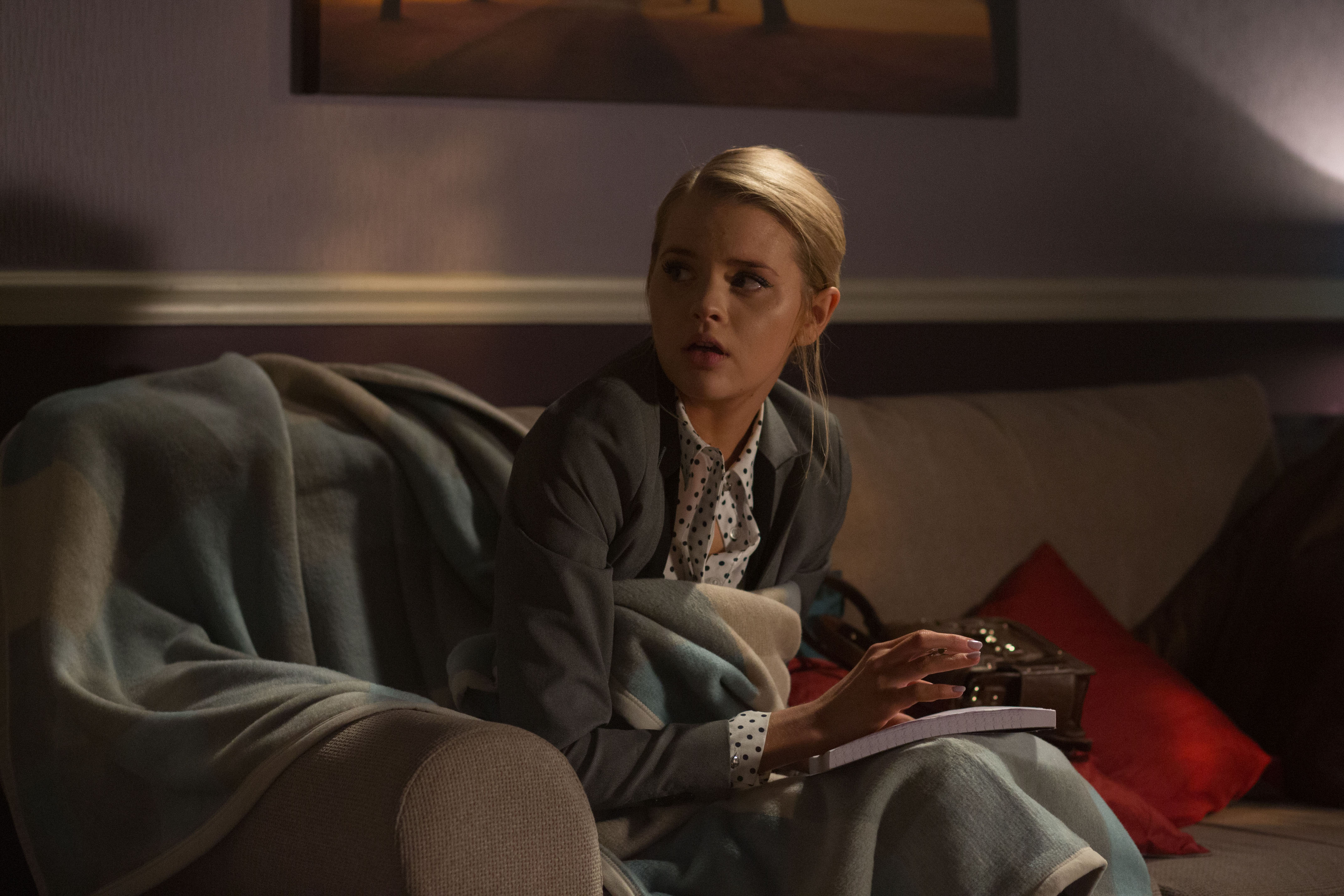 "I tried so hard to breathe and had herbal remedies but when it gets that bad it's almost a lost of cause."

Hetti landed the role of Lucy in EastEnders in 2012, with the character killed off in 2014 as part of a dramatic murder storyline.

She made her final appearance in the soap on February 19, 2015 in a special flashback episode that explored the unanswered questions from the night of her death.