‘F9’ Box Office Is the Best News in Over a Year as U.S. Theaters Prepare for Better Times

The end is near.

No, not of theaters. The end of minuscule grosses and reports laying out numbers in which the total for all films is less (by far) of what the number-one film alone normally would gross in late May.

It was, with no new studio wide openings (with a unique asterisk), the lowest turnout at theaters since March after getting as high as $58 million. This weekend will come in around $21 million ($17 million of that in the top 10). The results for the equivalent three days in 2019? $181 million.

Next weekend with “A Quiet Place Part II” (Paramount) and “Cruella” (Disney) opening, the three-day figure could approach that number from those two alone. And there’s another reason to put aside the current results as a last gasp of the worst of the pandemic.

“F9” (Universal) is why. Even though its domestic release is a month away, the latest edition of the “Fast and Furious” franchise opened in a handful of territories to a total of $162.4 million. $135 million of that came from China, but numbers everywhere were excellent.

More theaters are reopening, though Canada remains limited. The top film “Spiral” (Lionsgate), which fell 48 percent (less than normal for the series, as “Jigsaw in 2017 fell 61 percent, though off a Halloween release date) added 186 theaters, mainly from these restarters.

At number three, “Those Who Wish Me Dead” (Warner Bros.), down 35 percent in its second weekend, added 191. More will join them next Friday. With “Wrath of Man” (United Artists) staying in second place, the top three remain unchanged. 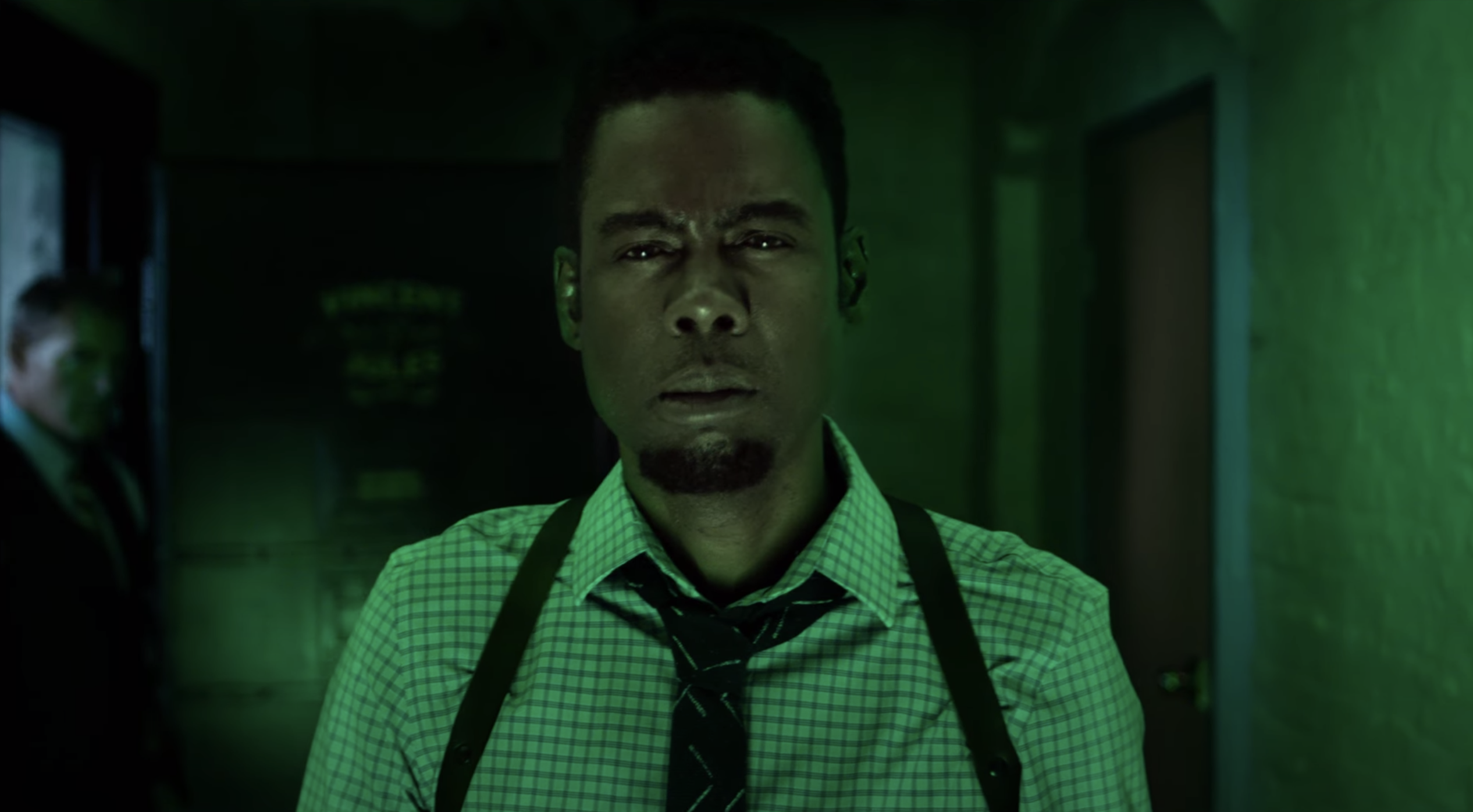 Four through seven reshuffled slightly, with the persistent “Raya and the Last Dragon” (Disney) falling only two percent, and “Godzilla vs. Kong” (Warner Bros.) off six percent. As usual, the lack of fresh films is the main reason.

The new entries include “Scoob!” (Warner Bros.). It also qualifies as a reissue, since it was among the first direct to Premium VOD releases last year. This is its first time in theaters, and despite multiple platforms showing it for months, including HBO Max, it managed to place eighth.

“Dream Horse” (Bleecker Street) is an actual new release. The Welsh horse racing film, which premiered at Sundance 2020, took the ninth spot with $844,000 in 1,254 theaters. Bleecker had previously offered “Together Together” in a little more than half as many theaters, with a gross of about $1.4 million. More significantly, it went VOD after its third weekend, with strong results reported on various platform’s charts. “Dream Horse” will go Premium VOD on June 11, with this initial release likely aiding it.

Several top specialized companies offered new releases this week, none of them breaking out. The top gross went to “Final Account” (Focus) with $150,000 in 308 theaters for the Holocaust-related documentary. “New Order” from Mexican director Michel Franco, which had Venice and Toronto showings last year, did $130,000 in 236. “The Dry,” with Eric Bana and from his native Australia, grossed $129,000 in 186 theaters while at the same time getting initial very strong VOD results (the other two are theater exclusives for now). 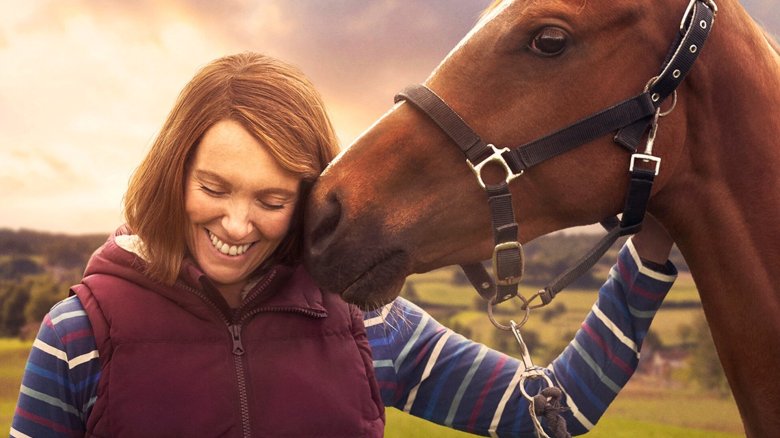