Fast and Furious movies viewing order: What do you need to see before Hobbs and Shaw? 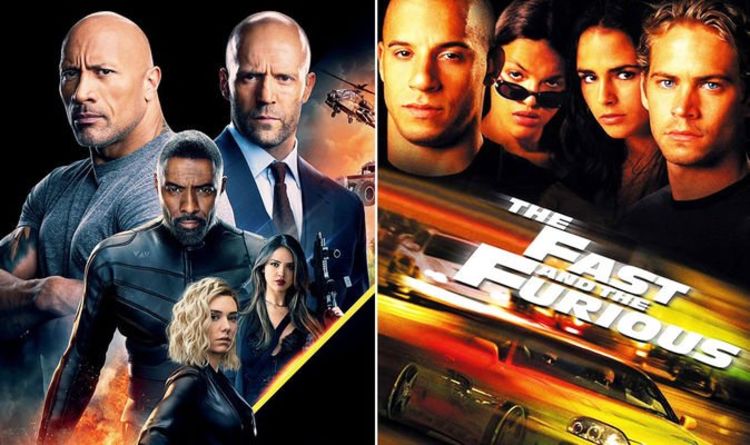 The Fast and Furious franchise is a billion-dollar beast, and now it’s the latest spin-off is about to hit cinemas. While the order of the films is reasonably easy to follow, there is some difference in the chronology of the timeline compared to when the films were released. Plus, if you’re new to the films, which do you really need to see before Hobbs and Shaw? Here’s our Fast and Furious movies viewing order guide. 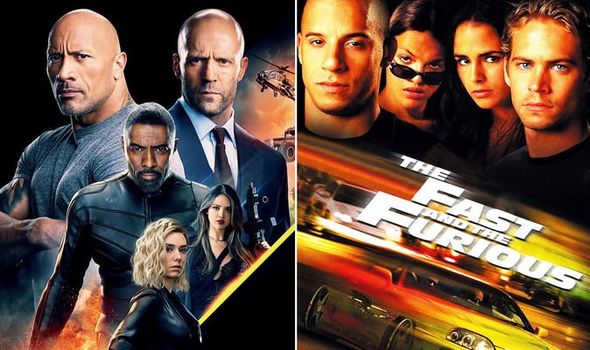 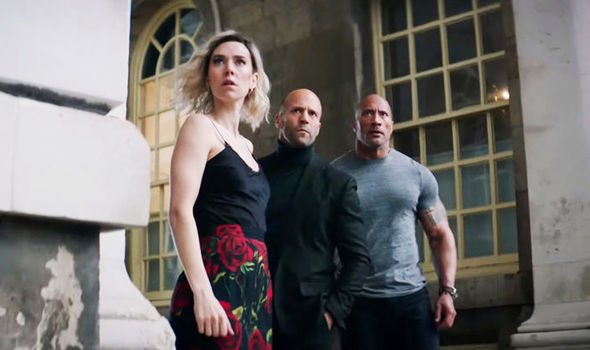 But say you don’t have the time to watch all those movies? What are the essentials?

Well, there are a couple of other shorter Fast and Furious movie marathons you can do.

The Rock’s Hobbs isn’t introduced to the franchise until Fast Five, so you could start there.

Or if you’re really stretched for time just watch Furious 7 and The Fate of the Furious, as that’s when the love/hate relationship between Hobbs and Shaw getting going as the latter enters the series.

THE ROCK REVEALS HORRIFIC SCENE HE WAS BANNED FROM USING 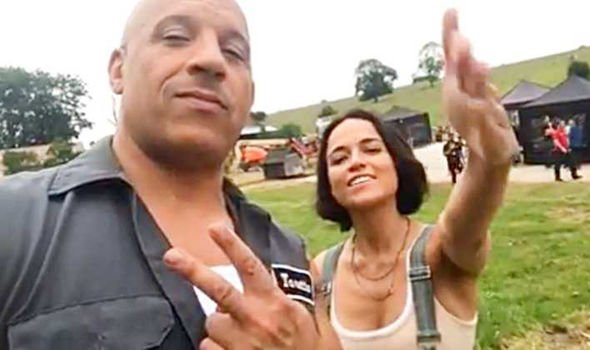 Meanwhile, Vin Diesel has begun shooting Fast and Furious 9, which Hobbs and Shaw will not feature in.

A stuntman double fell 30ft after leaping off a balcony and it’s feared his safety cable snapped. Filming was halted on Fast and Furious 9 for the day as Diesel’s stuntman was rushed to Royal London Hospital with serious head injuries.

END_OF_DOCUMENT_TOKEN_TO_BE_REPLACED

END_OF_DOCUMENT_TOKEN_TO_BE_REPLACED
We and our partners use cookies on this site to improve our service, perform analytics, personalize advertising, measure advertising performance, and remember website preferences.Ok