The Hollywood star, 86, has been tasked with breaking up consumers with their networks and says they can ditch their mobile provider in a simple text. 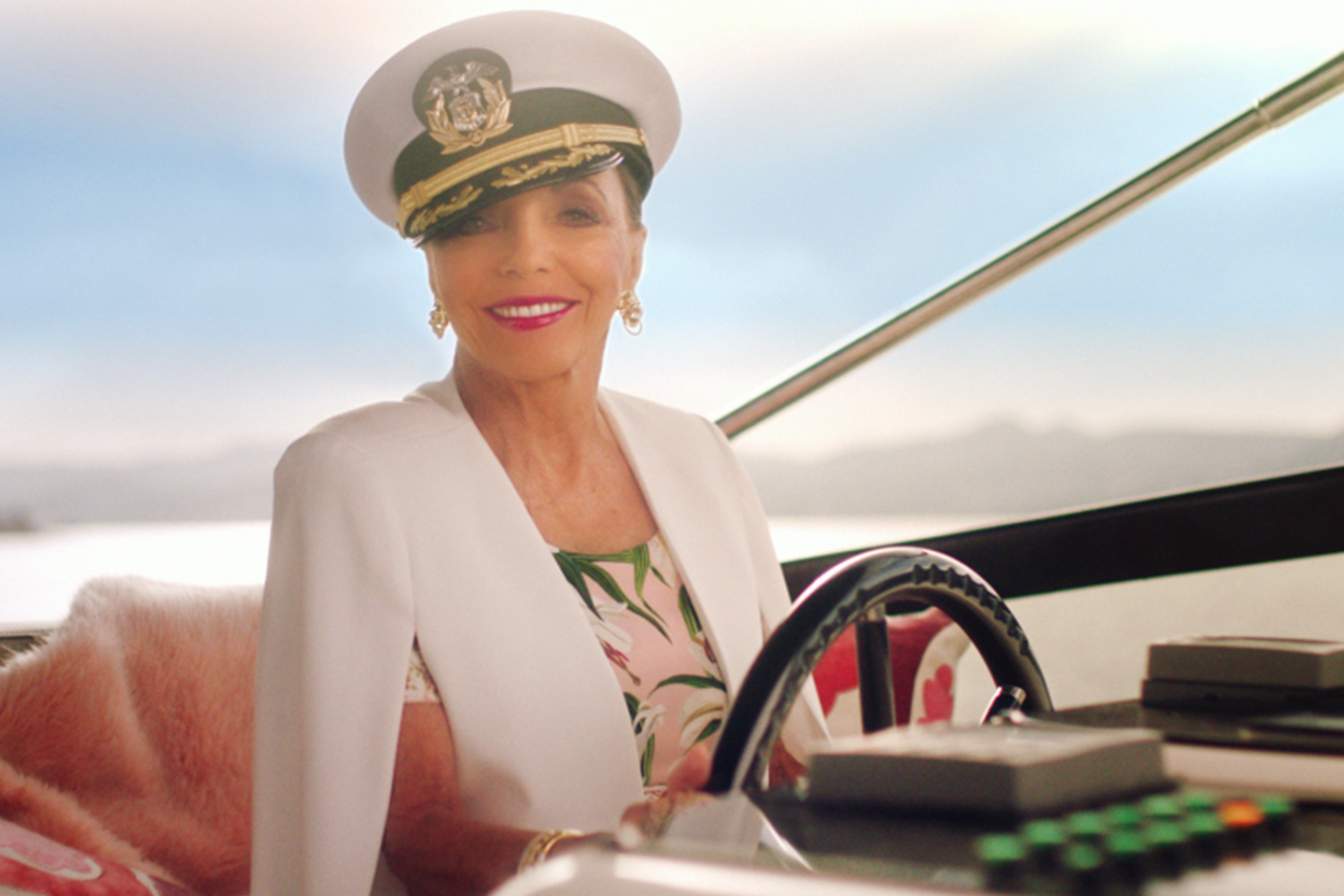 The glamorous movie star, 86, is known for her colourful love life having tied the knot FIVE times.

And sat on a yacht in St Tropez, the Golden Globe-winning actress says in the promo: "Having been married a few times, I can tell you now that staying with someone just to be in a relationship won’t make you happy.

"It took me a long time to find ‘the one’ because I was never ever going to settle for second best."

Glam goddess Joan adds: "The relationship you have with your mobile network shouldn’t be any different. 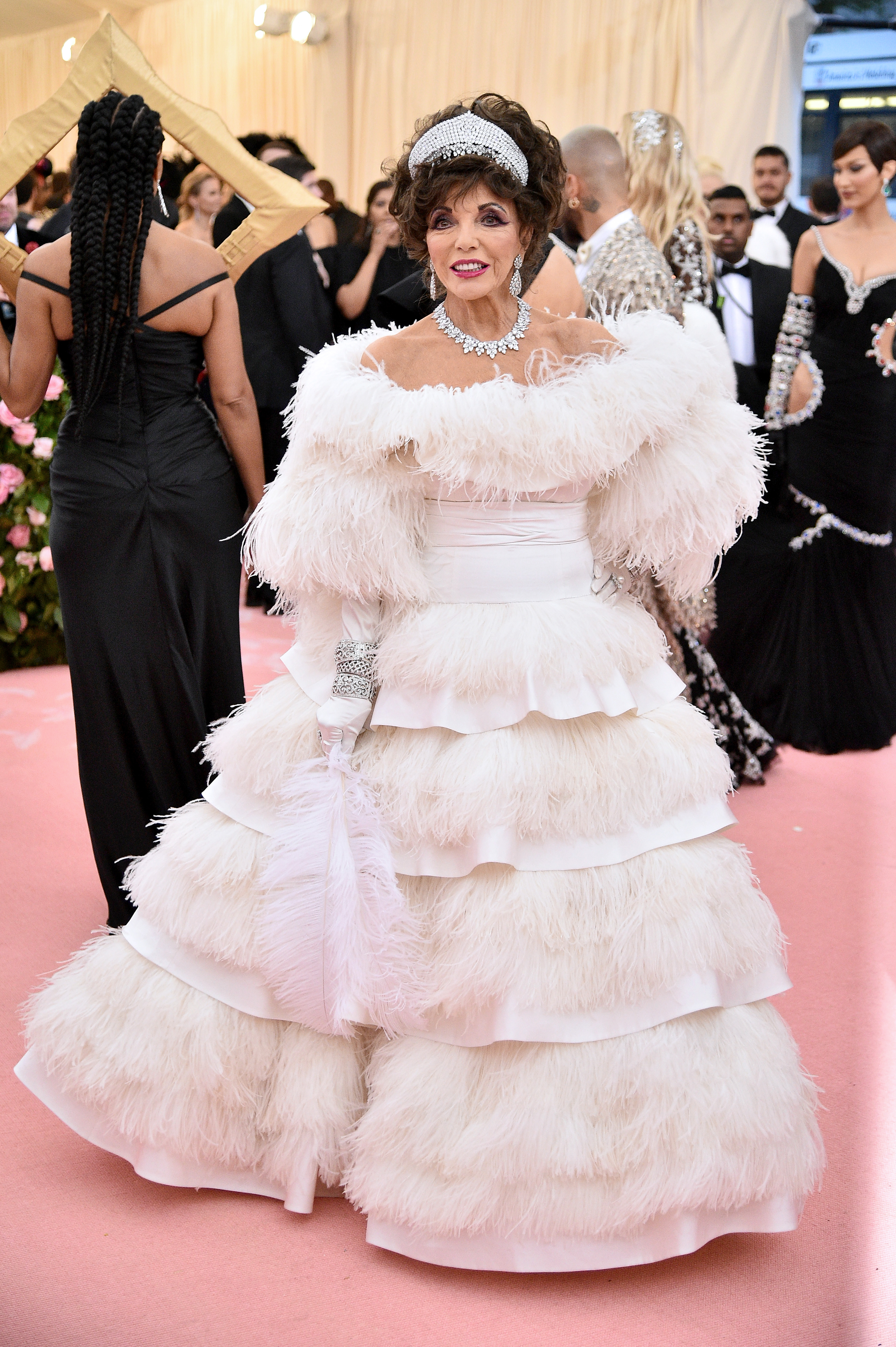 "When you start to feel unloved, dissatisfied and you can’t see past those niggles, it’s time to move on, darling."

The serial bride, who has been married to current husband Percy Gibson for 17 years, adds: "I’ve never settled for anyone or anything which didn’t float my boat. It’s now easier than ever to switch.

"So darling if they’re not satisfying you, then just… ghost them."

Customers who want to switch and keep their existing phone number text "PAC" to 65075 to begin the process. 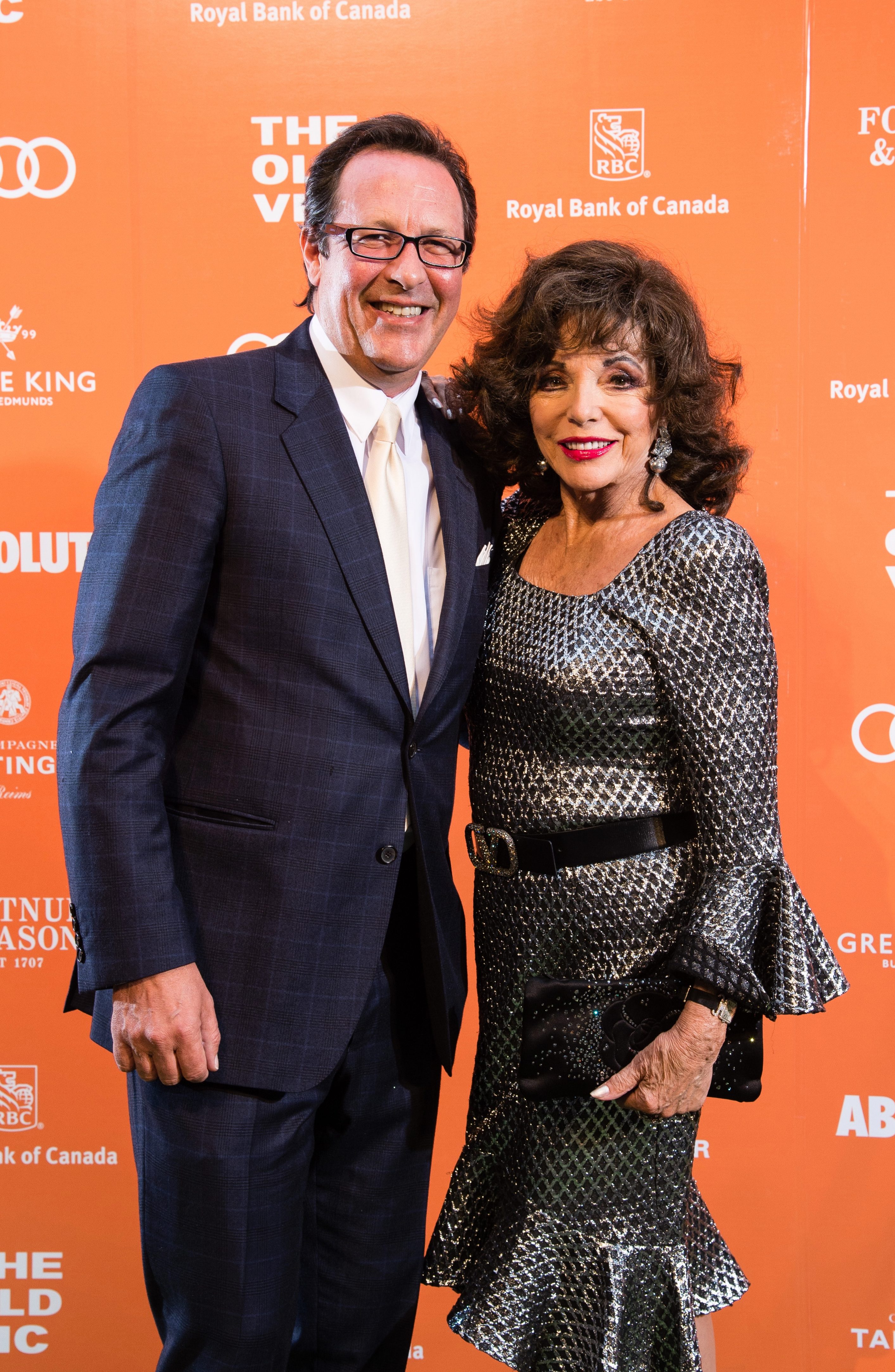 The existing provider will respond by text within a minute – and they can then switch mobile networks in just one working day.

Shadi Halliwell, chief marketing officer at Three, said: "We could all do with being a little more ‘Joan’ and not settling for anything less.

"And now is the time to take action – it’s never been easier to switch networks."