Legal drama was canceled by ABC this year 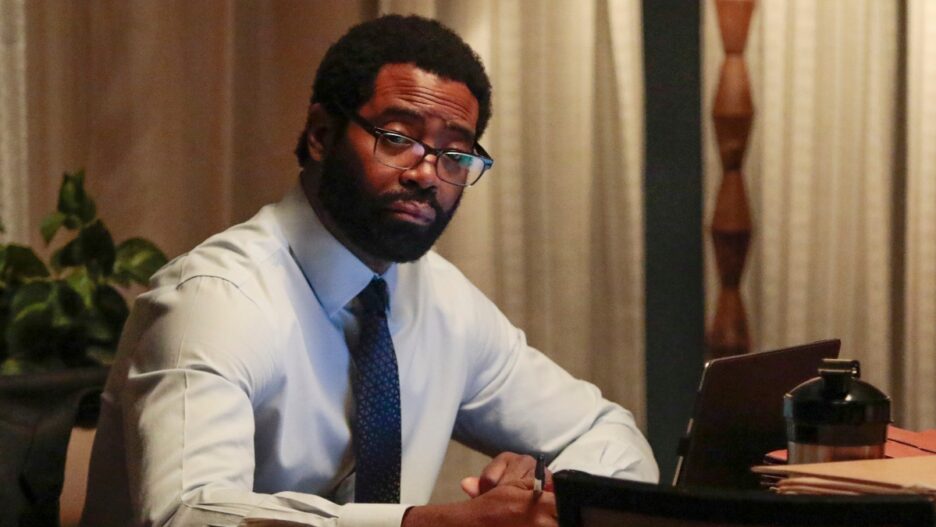 “For Life” could get a second life on Amazon’s IMDb TV. The free streaming service is set to add both seasons of the former ABC drama, with eyes on a potential third should the show perform well, an individual with knowledge of the discussions told TheWrap.

The cast for the drama recently extended their options should a third season go forward. “For Life” is a co-production between ABC Signature and Sony Pictures Television.

“For Life” is inspired by the life of Isaac Wright Jr. and follows a prisoner who becomes a lawyer, litigating cases for other inmates while fighting to overturn his own life sentence for a crime he didn’t commit. It stars Nicholas Pinnock, Indira Varma, Joy Bryant, Dorian Missick, Tyla Harris, and Timothy Busfield.

“For Life” ran for two seasons on ABC and was canceled in May.