Michelle Ganeless Among Advisory Board For New NY Fest

EXCLUSIVE: The Gold Standard Arts Festival, the upcoming multi-disciplinary festival dedicated to showcasing the works of artists who are a minimum of fifty years old, has set an advisory board including former Comedy Central President Michelle Ganeless, producer Sarah Condon, and industry consultant Nancy Collett. Taking place the week of April 25 on the Upper West Side of New York City with Goddard Riverside, the event is due to span film, theater, cabaret, jazz and stand-up comedy. The festival is set to take place in person as well as online. Spearheading the new event are co-founders and industry vets Caytha Jentis and Eileen Katz.

FilmRise has appointed Daniel Gagliardi as Vice President, Digital Distribution and Business Development. He will spearhead and manage the growth of FilmRise AVOD and FAST channels and will report directly to Melissa Wohl, SVP, Head of Sales for FilmRise. Previously, Gagliardi was Head of Content at Vudu where he debuted Vudu’s first original programs and partnered with licensors including Disney, Warner Brothers, Sony, Lionsgate, MGM, FilmRise and Samuel Goldwyn. Prior to that he served as Vice President, Worldwide Television and Digital Distribution for Lionsgate where he oversaw content licensing partnerships with an emphasis on AVOD. He was responsible for industry-first deals with Hulu, YouTube, Tubi, Pluto TV, Roku, Amazon and Crackle. He will be attending this year’s NATPE in Miami for FilmRise. Company CEO Danny Fisher stated: “Daniel brings high level and valuable experience working at large content providers and streaming platforms since the genesis of SVOD & AVOD which will surely have an immediate positive impact on our initiatives in support of our streaming partners and our own FilmRise OTT channels.”

Keanu Reeves Eyes Lead In Hulu’s ‘Devil In The White City’ From DiCaprio, Scorsese & Others 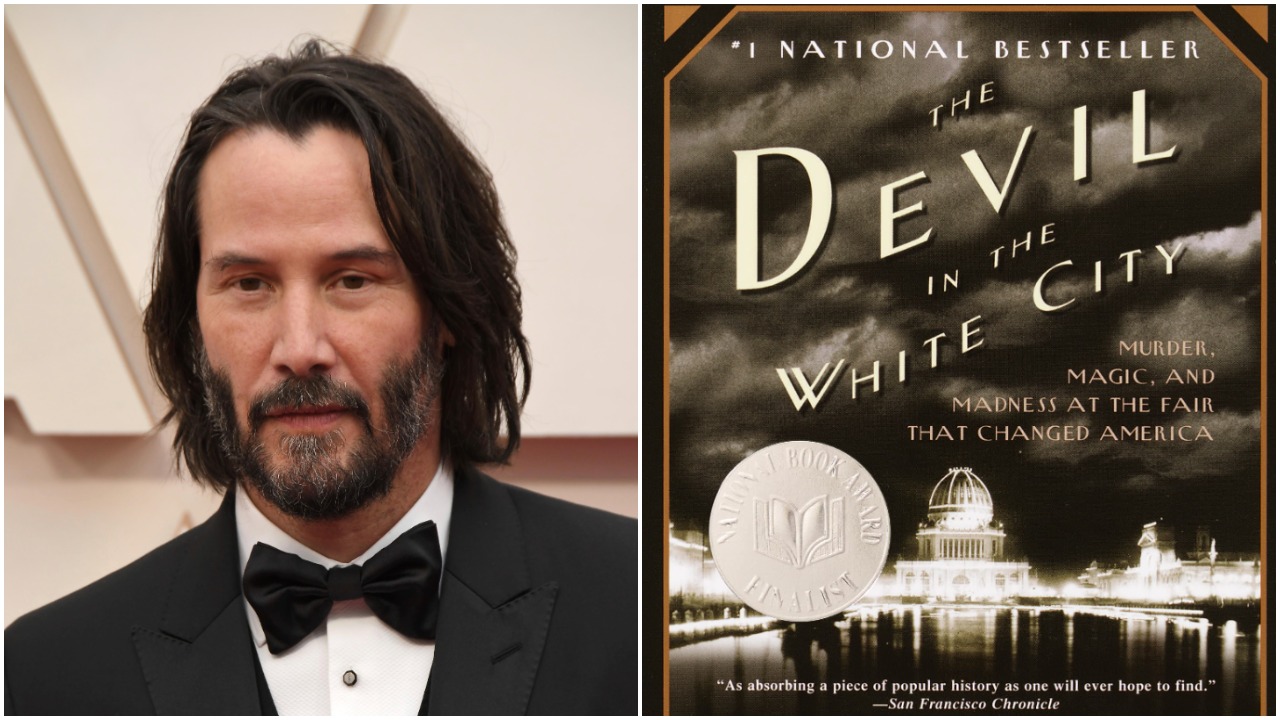