Speaking on the BBC special Top Gear: A Tribute to Sabine Schmitz, the presenters of the popular car show discussed Sabine, who died aged 51 last month after battling cancer. Freddie Flintoff, Chris Harris, Paddy McGuinness and former hosts, Jeremy Clarkson, Richard Hammond, James May, Matt LeBlanc and Rory Reid appeared on the unique episode to share memories of German mortor racing driver, and at one point Freddie shared some insights into the dynamic the group shared.

Speaking in the documentary, Paddy, 47, and Frieddie, 43, discussed a race Paddy had taken part in with Sabine.

He joked: “I think I said something like ‘oh no, it’s the German, I thought they’d got rid of her’ but – no they hadn’t!”

Freddie added: “I was in a car and we had to defend Paddy’s car, she [Sabine] had to try and take Paddy out. I think she just toyed with us, it was like a cat with a ball, pulling at it.

“Paddy’s in the big car, he’s got all the chat, Paddy – but again it’s another man, out of their depth.” 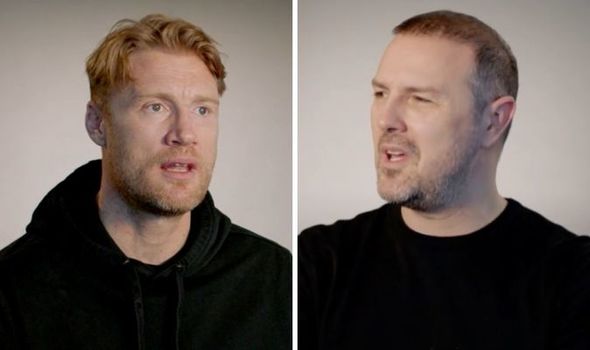 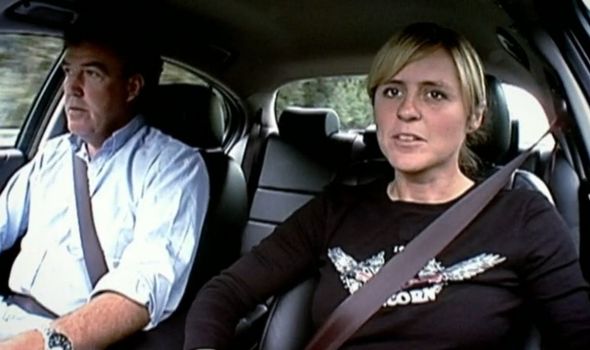 Sabine revealed in July 2020 that she’d been suffering from “an extremely persistent cancer” since late 2017.

Her tragic death has prompted many of her fans and former Top Gear co-stars to pay heartfelt tributes to her lately, including Jeremy Clarkson, who said she was “such a sunny person” in a moving tweet posted following the news.

At another point in the episode, which aired on Sunday, Paddy said: “Sabine is beautifully bonkers – and I mean that with so much love and respect.”

Also paying tribute to his former colleague, Richard Hammond said: “She loved doing something that we all loved doing – but she really loved doing it. 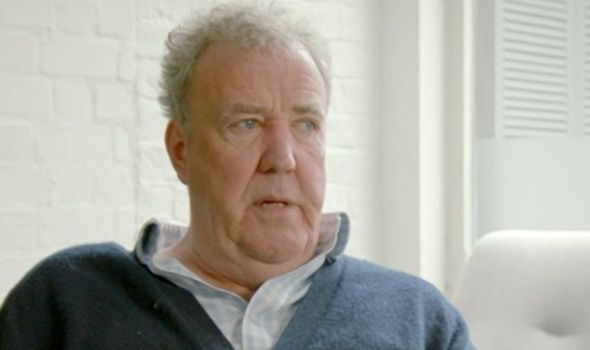 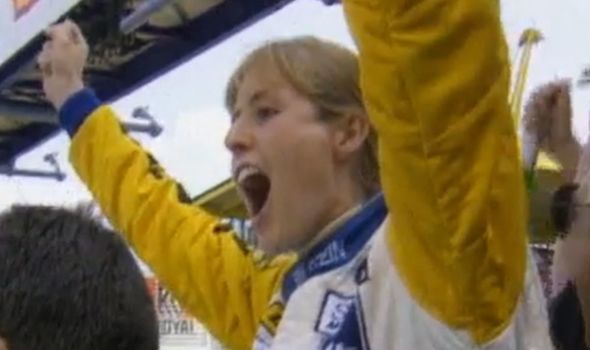 “And also, she was extremely good at it.” Freddie described the German racing car driver’s life as being “an event” every day.

The emotional episode looked back at Sabine’s passion and career in racing, and her influence on Top Gear.

Sabine’s impact is so present that Freddie suggested at one point in the episode that the whole of the Nurburgring racetrack should be named after her, rather than just a corner of the track as has been discussed.

“She was the queen of it, [Nurburgring]” he added. The episode looked into Sabine’s life and how she got into racing, as well as making her mark in the male-dominated world of motor-sporting.

Chris Harris described her vast talent for racing, explaining: “Endurance racing now is arguably a lot less difficult than it was.

You can drive a racing car flat-out now, for 24 hours and it won’t break. Back then, you had to look after the vehicle.”

The 46-year-old spoke about Sabine the week of her death while being interviewed on Sunday Brunch in March.

Just days after the news, he said: “I think we were all shocked, and obviously really, really saddened by the news.

“We knew Sabine had been battling cancer for some time, but she was so dignified and strong that she never made anything of it.”

He went on: “In fact, she was supposed to be part of a film that we shot in the summer, but she was undergoing chemo at that point and she was so insistent that she wanted to come and film.

“She was going to fly her helicopter to north Wales to be with us. That’s the kind of person she was.

“She was a force of nature. She was empowering, she was amazing fun. Just a force of energy.

“And we’ll miss her terribly as well as the motoring world. I think she was – the word is overused – but she was iconic. If you said, ‘Woman that drives a car fast’ most people would go, ‘That one from Top Gear that drove the transit van, Sabine.'”

Top Gear: A Tribute to Sabine Schmitz is available to watch now on BBC iPlayer.