Freddie Mercury assistant gives Bohemian Rhapsody verdict: ‘I had TEARS coming down me’

The Freddie Mercury biopic has seen huge success this year, with over $900 million made at the box office and four Oscars to boot. And now the late Queen singer’s personal assistant Peter Freestone has given his verdict on Bohemian Rhapsody and its accuracy. Speaking with Sky News, he said: “It sounds incredibly stage but it was my life up there as well. Watching some of those scenes being filmed was really strange.”

“I understand people’s objections to moving bits and whatever.

“Maybe it doesn’t finish how it finished in real life, but there is truth in every scene.

“The acting is amazing. Rami [Malek] believed in Freddie and he was able to bring that through.

“There was that scene where they’re in Jim Beach’s office, where Freddie wants to join the band again – which didn’t really happen, they never split up for Freddie to come back.”

READ MORE: PETER FREESTONE ON WHAT BOHEMIAN RHAPSODY SHOULD HAVE INCLUDED 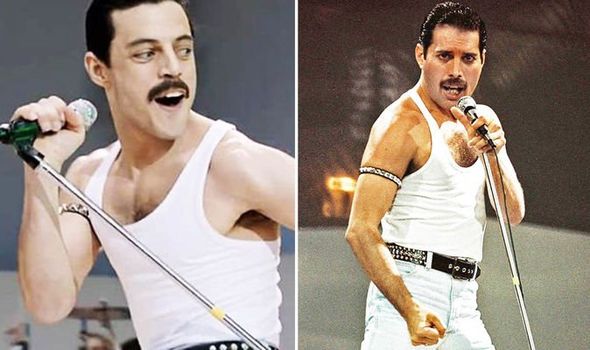 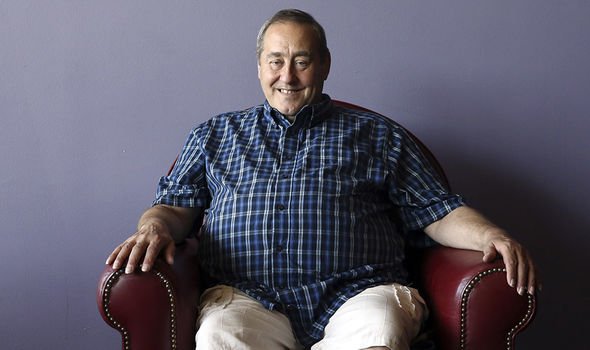 Freestone added: “But, when you see Freddie stand up in that scene, that was exactly the look, the attitude, and the words were exactly what I knew of Freddie Mercury.

“That could have been Freddie. When we were filming it, I could feel a lump in my throat. And when I watched the film, I had tears coming down me.

“Also the part – which again, didn’t happen like it did in the film – when Freddie tells the band he has AIDS. I cried at that as well.”

Freestone was also interviewed by Express.co.uk, and revealed that Bohemian Rhapsody could have depicted Freddie happier.

He said: “The film could have shown Freddie a little more happy. You don’t really see him laugh. He loved to laugh.” 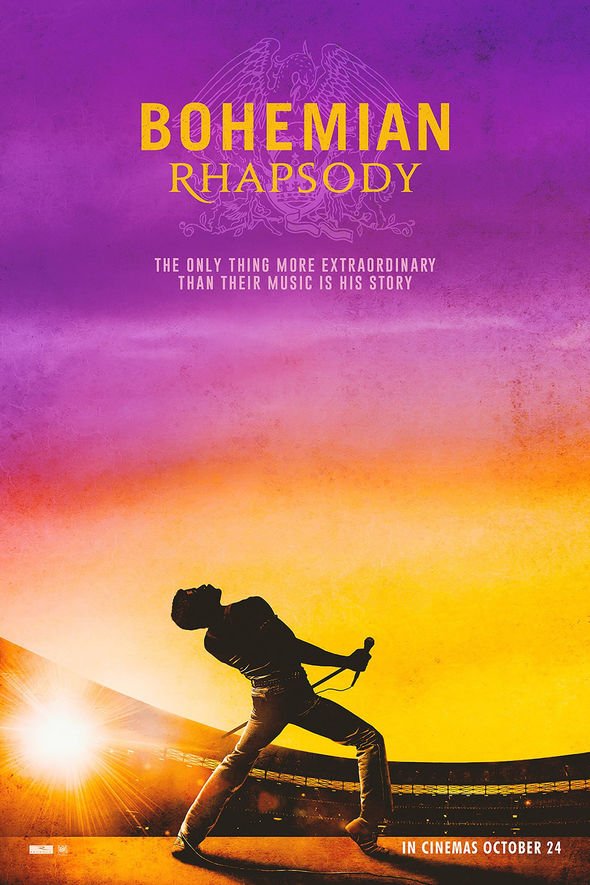 He added: “Sure, in interviews he would talk about his troubles, but it was to create drama, that mystique, that rock star persona.

“For example, whenever he was asked where he was from, it was always ‘Oh, I’m of Persian descent.’ He wasn’t really.

“The Persians threw the Zoroastrians out a thousand years ago, but it didn’t matter to Freddie because it sounded fabulous.

“If someone says the name Freddie Mercury I think if him at home with his friends laughing. I can still hear him.

“In public when he laughed he would cover his teeth with his lips or bring up his hand [because he was self-conscious of them]. But at home, he relaxed. He let us see the real him.”