FURIOUS Olivia Attwood branded Courtney Green a "pig" in an explosive fight before she was dragged off the Towie set by security.

The 28-year-old Love Island star hit the roof after Courtney called her "trashy" at the cast's welcome drinks, and she has since had a warning from producers over her behaviour. 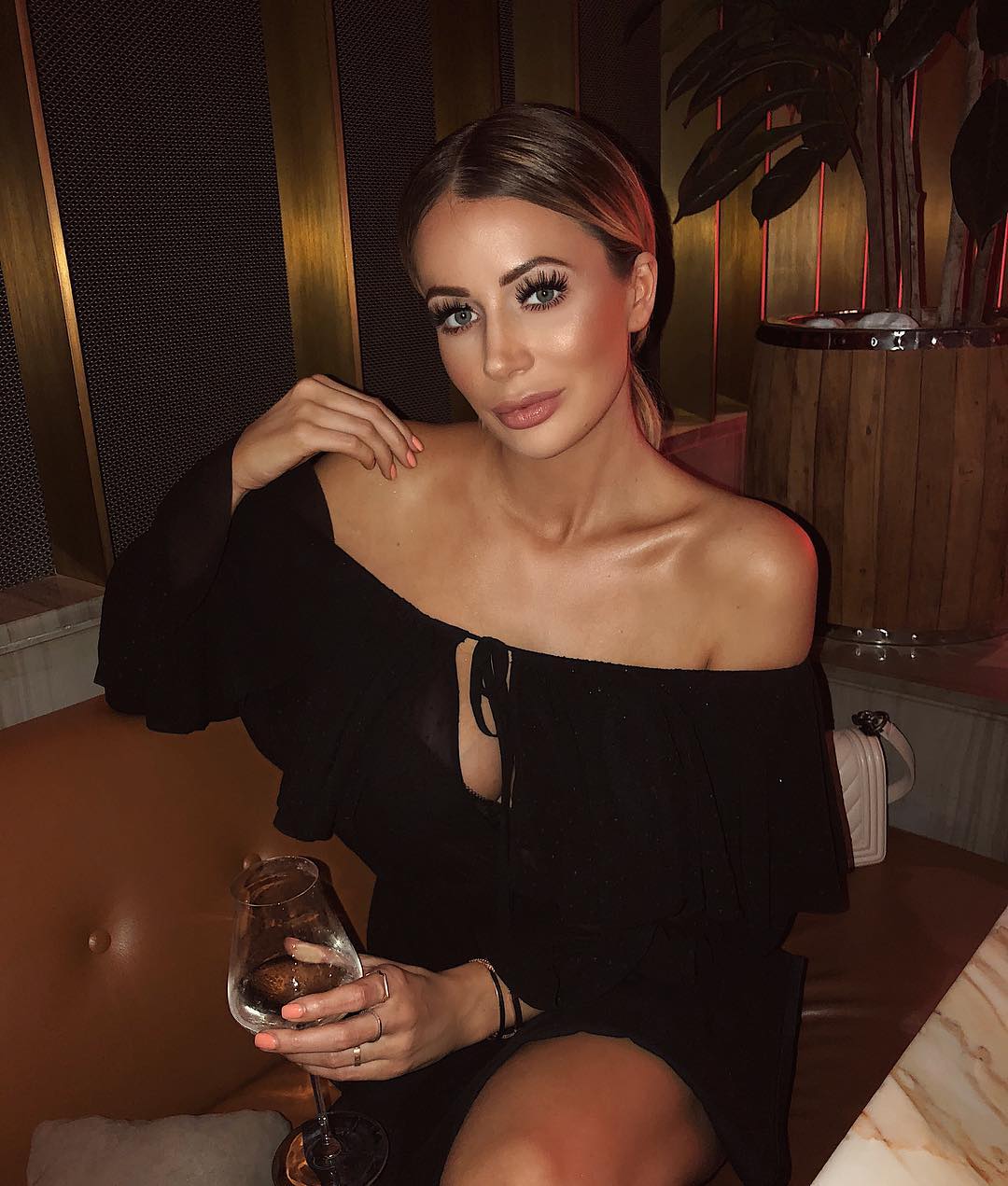 The drama unfolded just hours after the ITVBe cast touched down in Marbella to film the series special of the reality show, with "tipsy" Olivia "losing her s***" at her co-star, according to show sources.

She even started throwing olives at stunned Courtney in front of the cast and crew after picking up a bowl of nibbles in her rage.

Speaking to The Sun Online, an insider explained: "The cameras haven’t even started rolling yet and half the cast have fallen out.

"One minute everyone had been enjoying welcome drinks on the first night and the next all hell had broken lose." 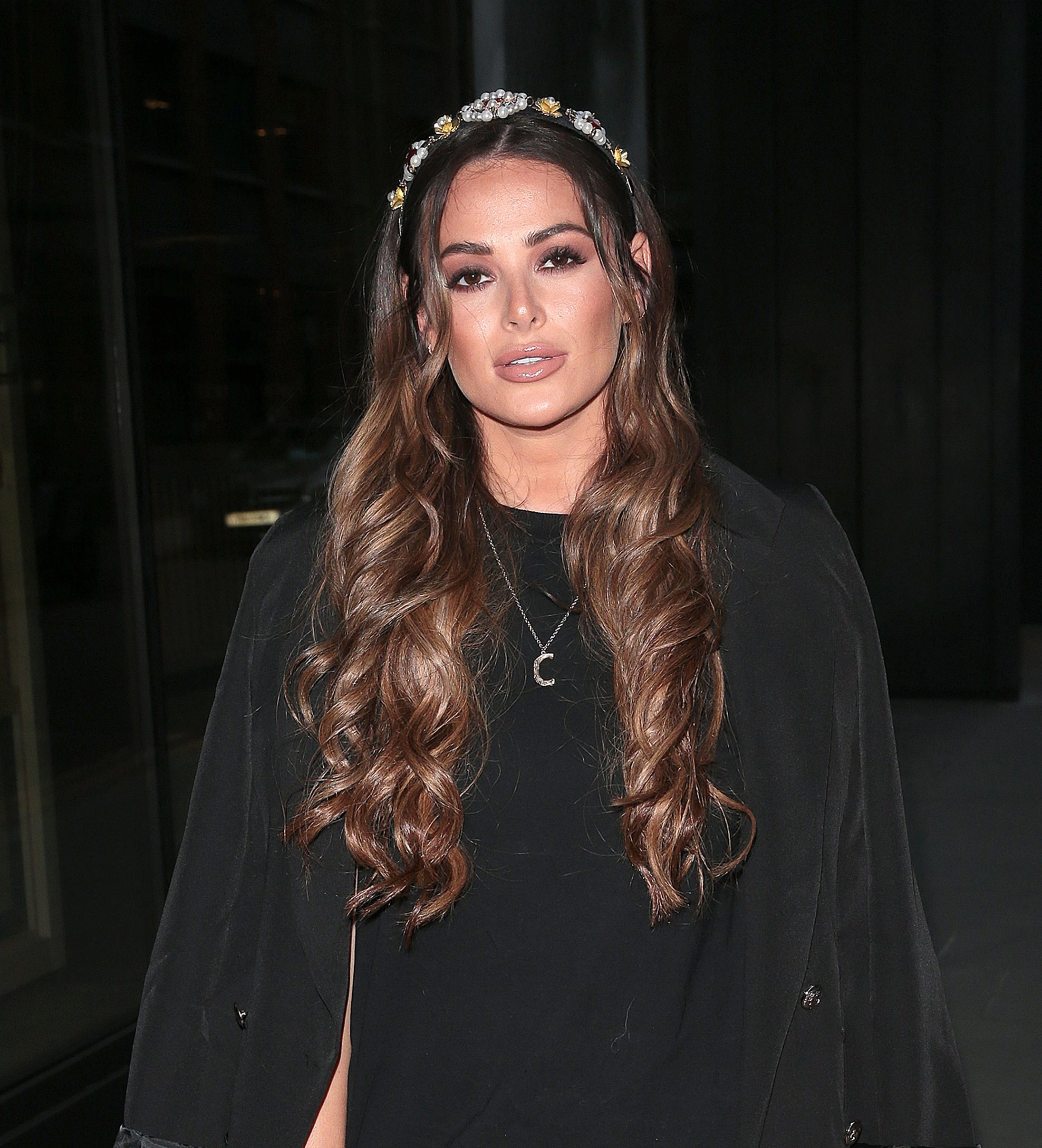 Revealing how it all kicked off, the source continued: "Liv and Chloe Meadows started arguing, a few seconds later Courtney got involved and called Liv 'trashy'.

"She retaliated by trying to throw olives in her direction. A screaming Liv was then dragged away by security as she shouted insults at Courtney.

"She was then given a warning by production to calm down." 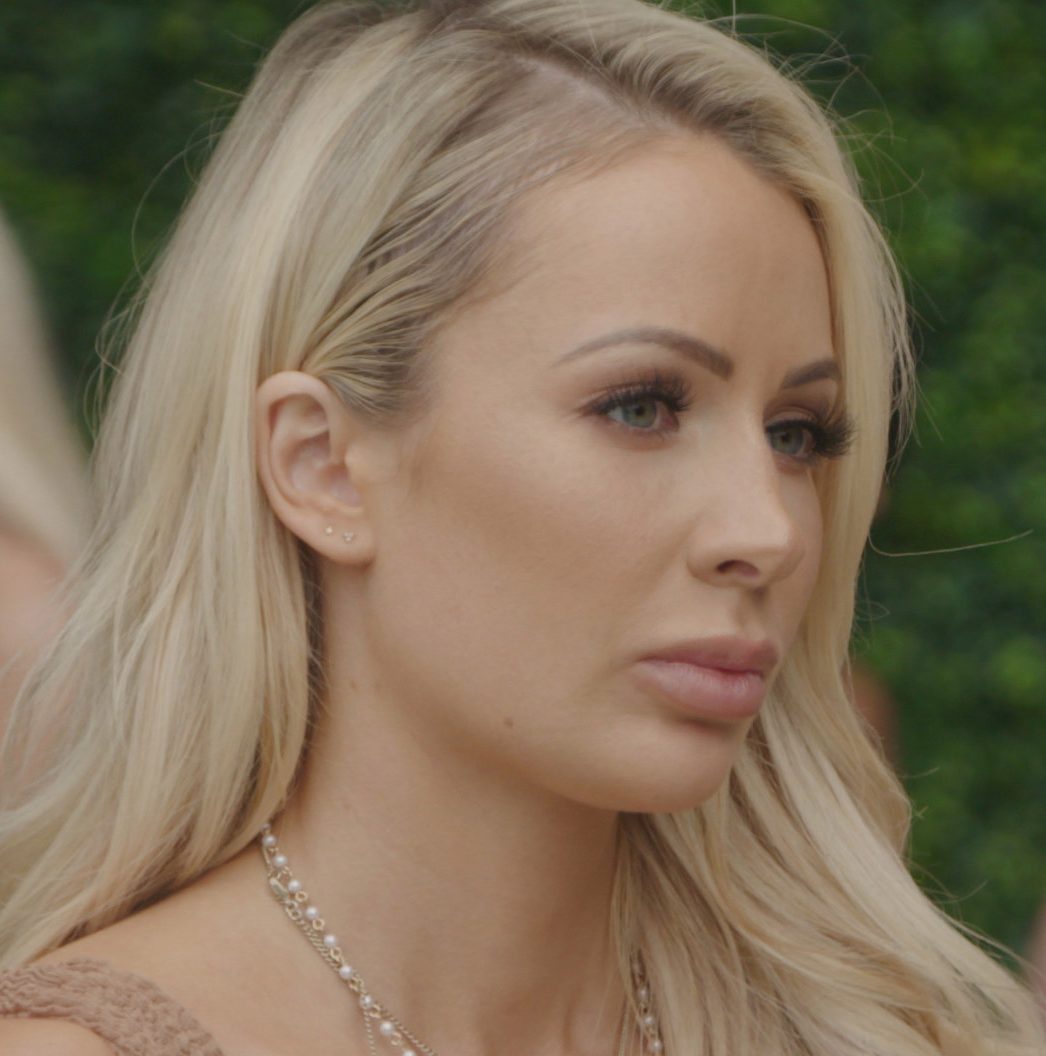 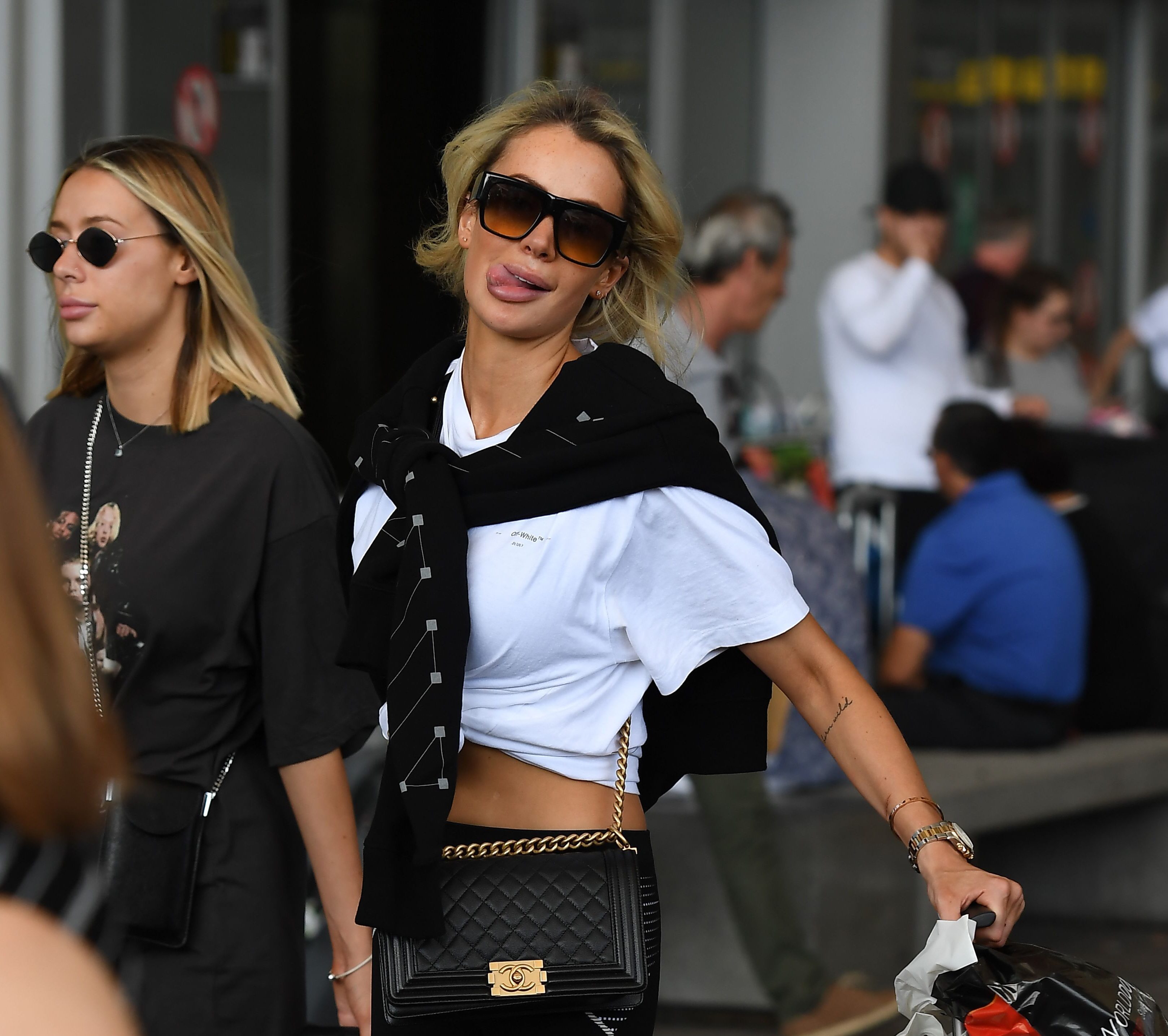 The dramatic scenes unfolded after 8pm on Monday, with Olivia said to have started drinking on their flight over to Spain before continuing the boozing at the hotel swimming pool.

Olivia made her debut as a full-time cast member on Towie earlier this month, and she is said to have rubbed many of her castmates up the wrong way with her fiery attitude.

Earlier this series, she clashed with Chloe over her fall out with Shelby Tribble, and has also been vocal in support Chloe Sims and Clelia Theodorou in their respective dramas.

Our insider continued: "Olivia joined Towie with such force she had already made some enemies.

"She has already sided with Clelia over her fall out with Shelby and has also sided with Celebs Go Dating pal Chloe Sims over her love triangle with Dan Edgar and Amber Davies.

"While lots of viewers have taken to social media to praise Liv’s no nonsense approach, she has put a lot of noses out in such a short period of time.

"There is now a huge divide in the cast with more drama expected to kick off today."