GAL Gadot has announced the birth of her third child with a cute family photograph.

The Wonder Woman star, 36, shared the snap of herself cuddled up in bed with husband Yaron Varsano, their daughters Maya and Alma – and the newest addition, Daniella. 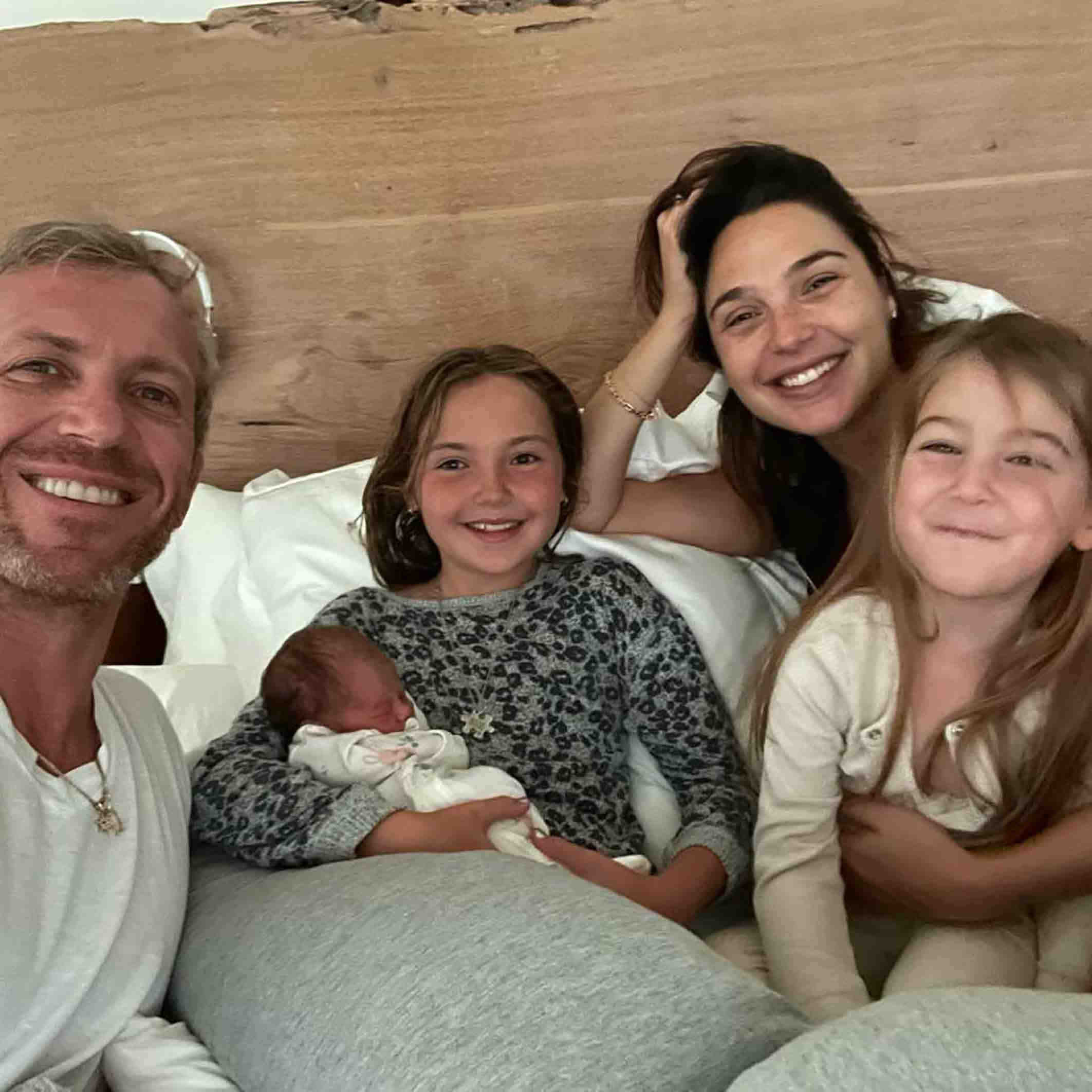 She captioned the adorable picture: "My sweet family. I couldn’t be more grateful and happy (and tired) we are all so excited to welcome Daniella into our family.

The image showed Alma, nine, cradling her newest little sister in her arms, as Maya, four grinned for the camera.

And Gal's celebrity pals rushed to send their best wishes on hearing the news. 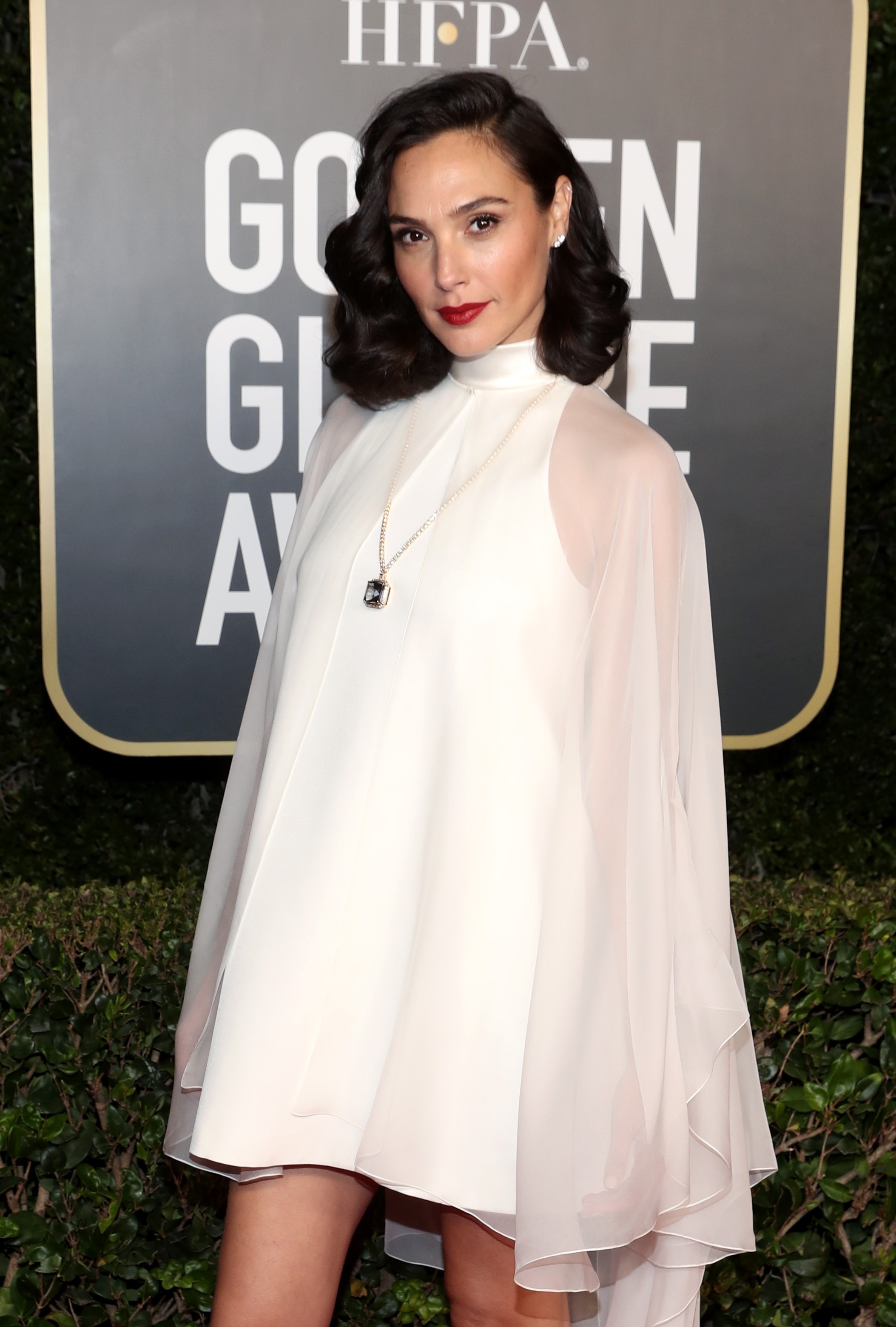 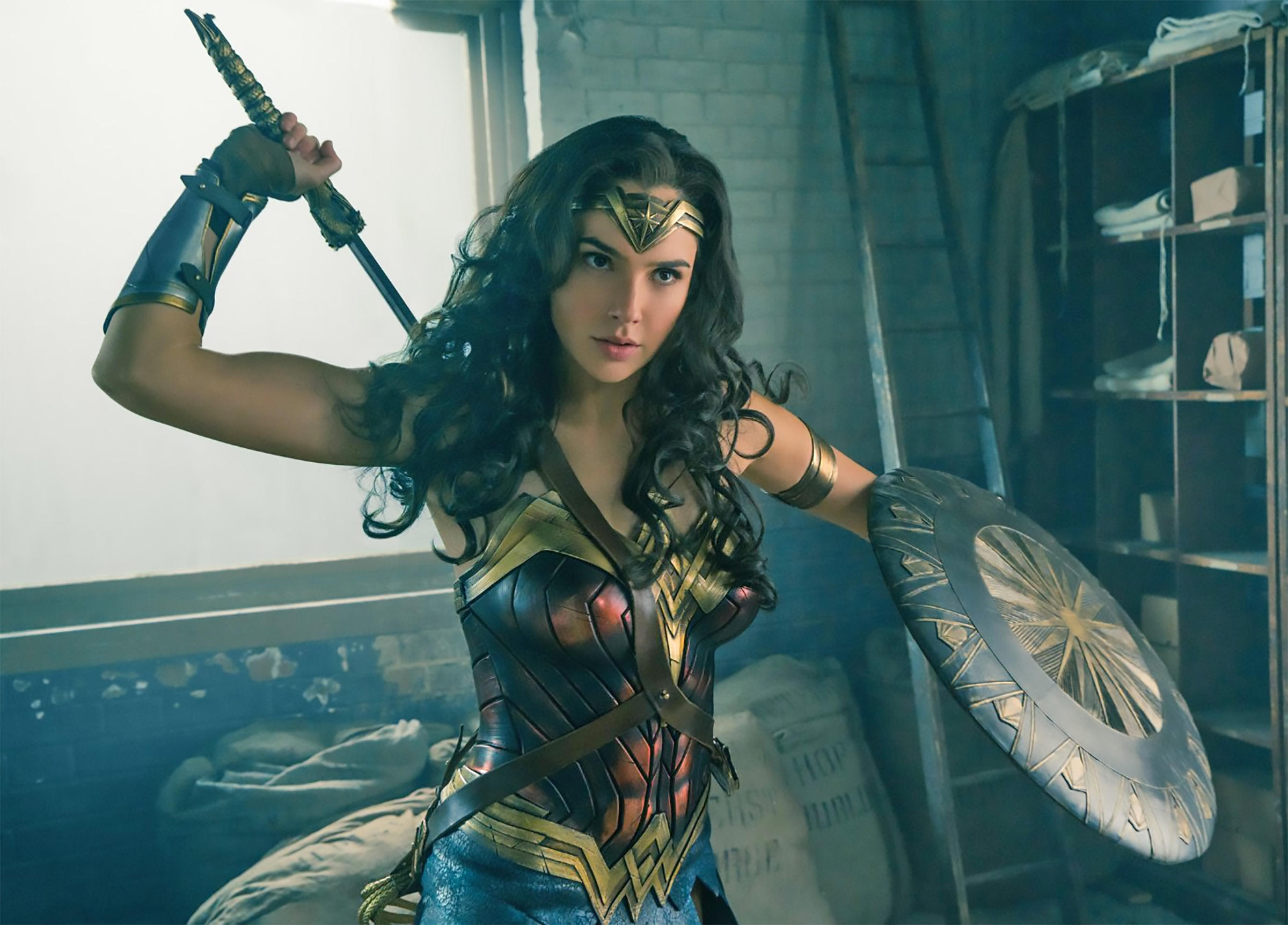 Earlier this year, Gal fuelled speculation that she was pregnant by wearing a very floaty Givenchy dress that skimmed over her stomach to the Golden Globes Awards.

Later confirming the news on Twitter, alongside a smiling pic with her family touching her belly, the actress wrote: "Here we go again!" 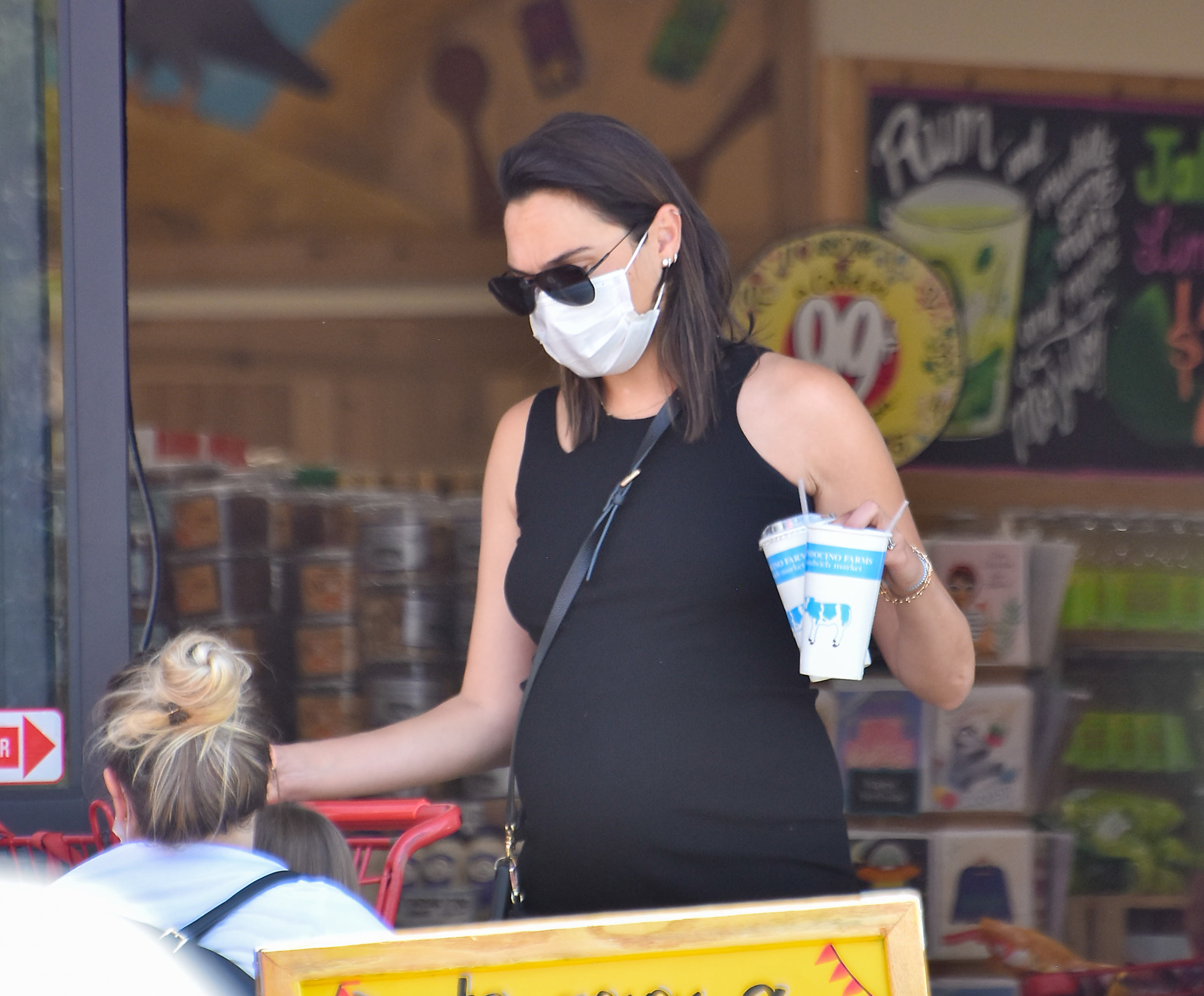 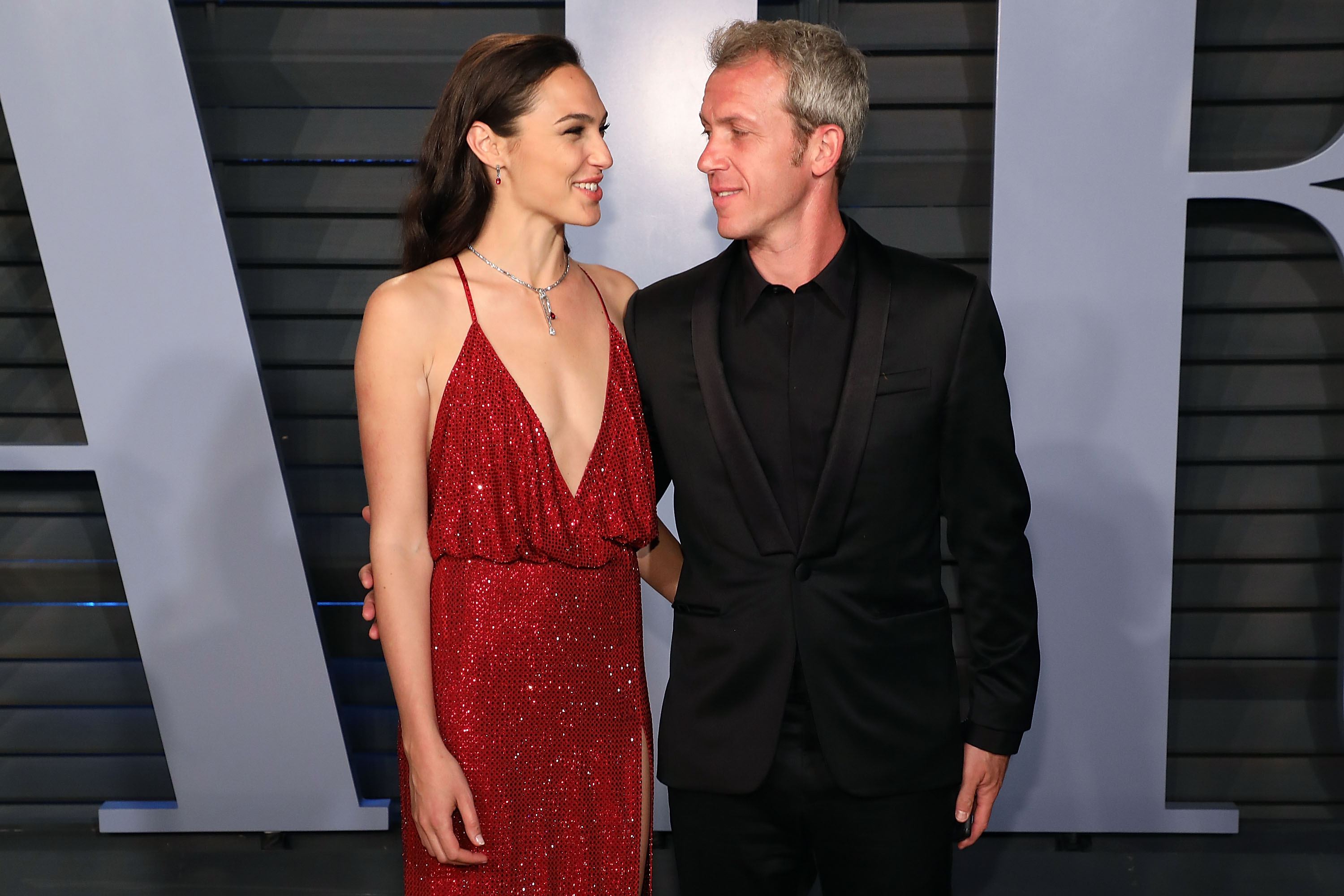 The couple met in 2006 after crossing paths at a "very strange party" in the Israeli desert and have been married for 13 years.

Gal told Glamour in 2016: "It was all about yoga, chakras, and eating healthy — we didn't exactly find ourselves there, but we found each other."

She added: "He's 10 years older than me. He told me on our second date he was serious and wasn't going to wait more than two years to ask me to marry him.

The couple has not shared the details of the "very special" proposal, but they tied the knot in an intimate ceremony in Tel Aviv in September 2008.