Gavin and Stacey season 4: Will there be another series? Ruth Jones teases future

Christmas Day 2019 will be remembered as the day the second-ever Gavin and Stacey Christmas Special aired, 11 years after the first festive episode. Gavin and Stacey officially came to an end in January 2010 after three seasons but after almost 10 years, fans finally got what they wanted – a brand new episode. 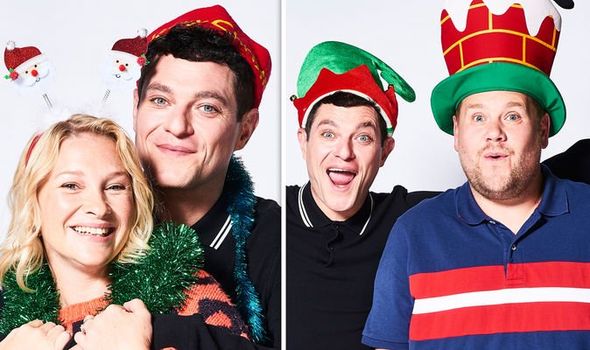 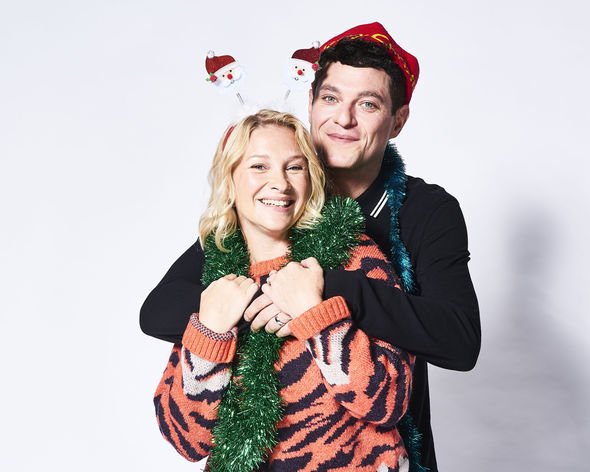 Will there be another series of Gavin and Stacey?

WARNING: This article contains spoilers from the Gavin and Stacey Christmas special 2019

Luckily, fans of the romantic comedy have been able to stream episodes and the 2008 Christmas special on the BBC iPlayer and Netflix ever since, but that did not stop fans wanting more.

Thankfully, after years of speculation, earlier this year, show creators Ruth Jones and James Cordon announced the entire cast would be reuniting for a 2019 Christmas special.

The Christmas special has been branded the “best episode” yet by fans and by Matthew Horne who plays Gavin. 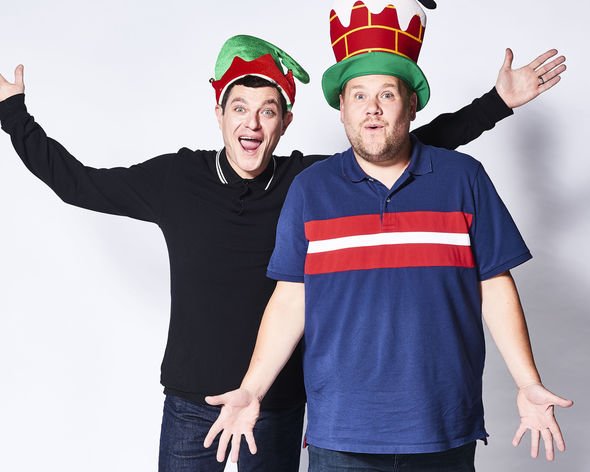 Horne confessed to Express.co.uk and other press: “I actually think that’s the best episode we’ve ever done.”

Fans were devastated to learn Nessa had brought up her son, the baby Neil, as a single mother and that Smithy had a brand new girlfriend.

In traditional Nessa and Smithy fashion, they once again ended up spending the night together over Christmas, not knowing if anything sexual happened between them.

The Christmas special ended on a huge cliffhanger, with Nessa getting down on one knee outside Gwen’s (Melanie Walters) house and proposing to Smithy.

In the emotional scene, Nessa said: “I love you. You know, I do love you” but the end credits rolled before viewers knew if Smithy, who was still in a relationship, said yes.

Ruth Jones spoke about the future of Gavin and Stacey after the Christmas special ending.

She said: “Obviously that the journey between Smithy and Nessa is an interesting one. And as you see now, it’s not necessarily over.”

When pressed if there will be more series to come, Jones said: “Who knows. Who knows. The thing is, honestly hand on heart, at the moment there is no plan.” 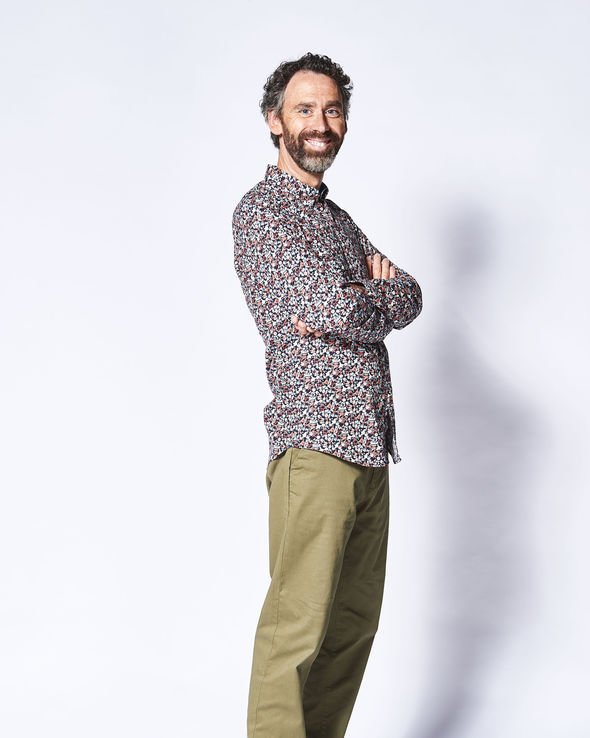 However, there is good news for Gavin and Stacey fans as Jones confirmed that she had not ruled out doing another series entirely.

She said: “There has been no post-it notes, so there has been no sitting in the room mapping out another episode but I think obviously there is room for it to move on. So all I’m going to say now is who knows?”

She revealed that over the years, she and James Corden had spoken about doing another series of Gavin and Stacey, but opted for a Christmas special instead.

Jones explained how difficult it was to get the entire cast back in one room to film the special, which would hinder the show returning for a series.

For example, James Corden is now the host of The Late Late Show in America, Alison Steadman stars in Hold the Sunset and Larry Lamb in BBC’s Pitching In.

Jones said: “James [co-creator] and I have always secretly, we’ve always sort of texted to each other ideas for characters like a line for Pam (Alison Steadman) or a situation for Bryn (Rob Brydon) or, you know, a new job for Nessa you know, that kind of thing.

“And then every now and again, one of us would say, should we, do you think we could do another one to that we could do a special, could we do a series and we kind of both thought.

“No, there’s no way we could do a series just because it takes so much time and both to write it and to film it and everybody else has, you know, gone on to all these great things, but you know, getting everybody’s availability was a big thing as well.”

She added: “James gave up his summer holiday to come over [from America] and then we had to find out if everybody was available and which, you know, it was a miracle that they all were available to be honest.

“We managed to find a sort of a two-and-a-half week period where everybody could pretty much commit to it. And that felt like a little bit of a sort of a good luck omen I suppose.”

Gavin and Stacey is streaming on the BBC iPlayer now