GEORGE Michael’s ex Fadi Fawaz was caught breaking into the pop star’s £5million home — days before the fourth anniversary of his death.

Troubled Fadi, 47, had smashed his way in through a window, police found. 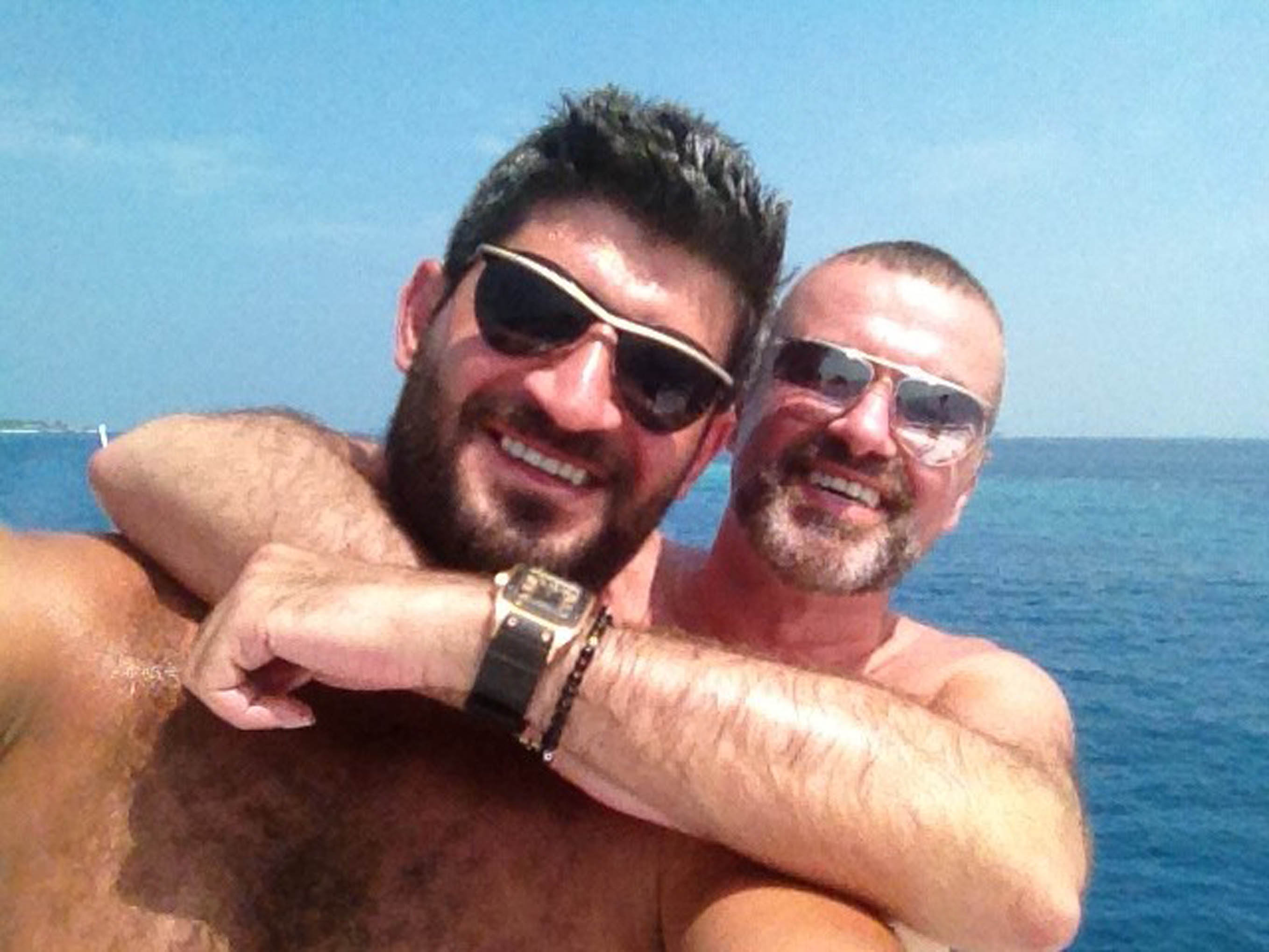 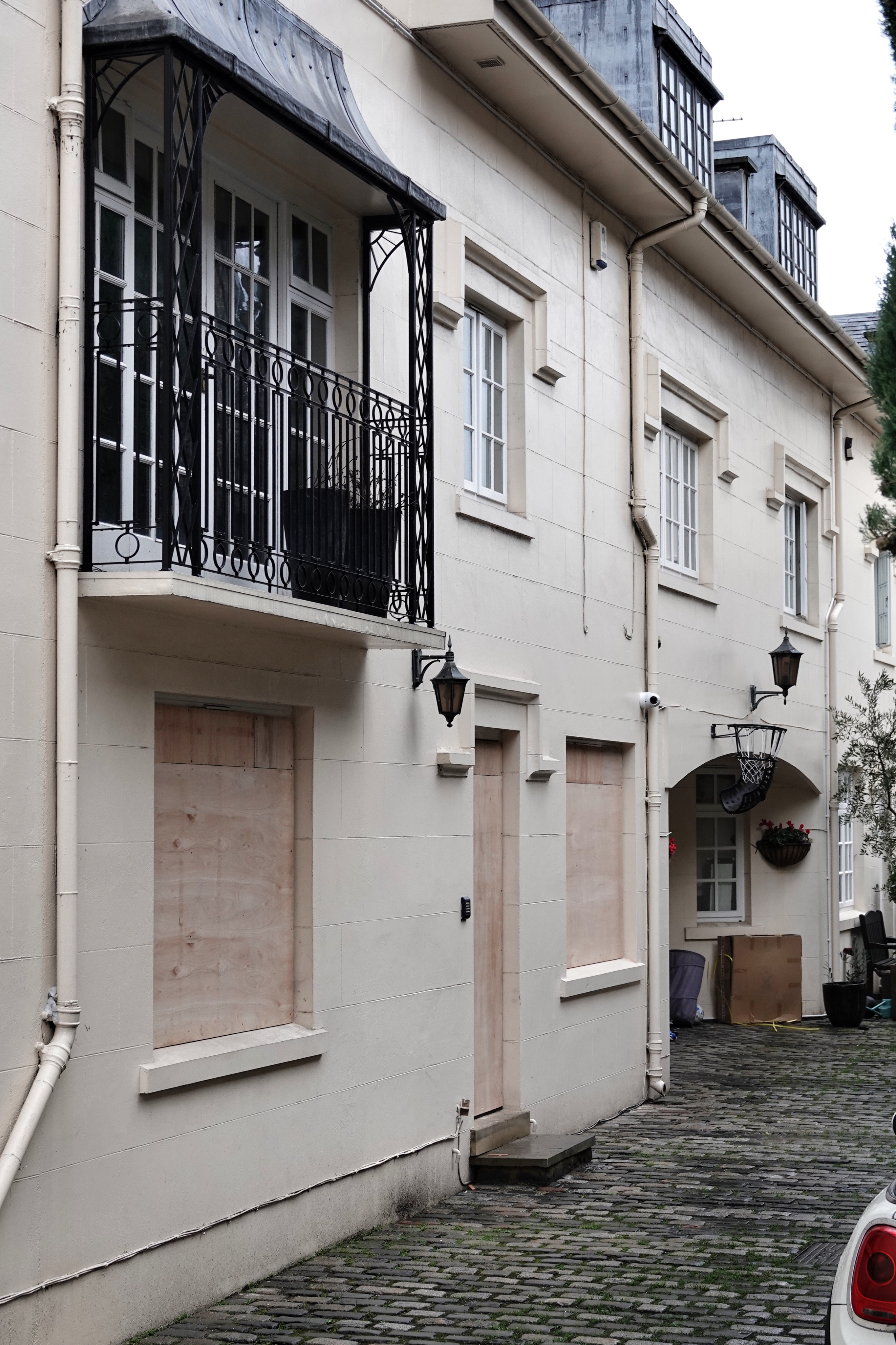 He was dragged out by officers after he screamed: “This is my place. George wanted me to have it.”

The property has been empty since George’s family booted Fadi out last year for trashing it in a drug- addled rage.

Police swooped on the London townhouse at about 11am on Tuesday.

A witness said: “Fadi looked in a bad way, like he’d been living rough. He was very emotional. 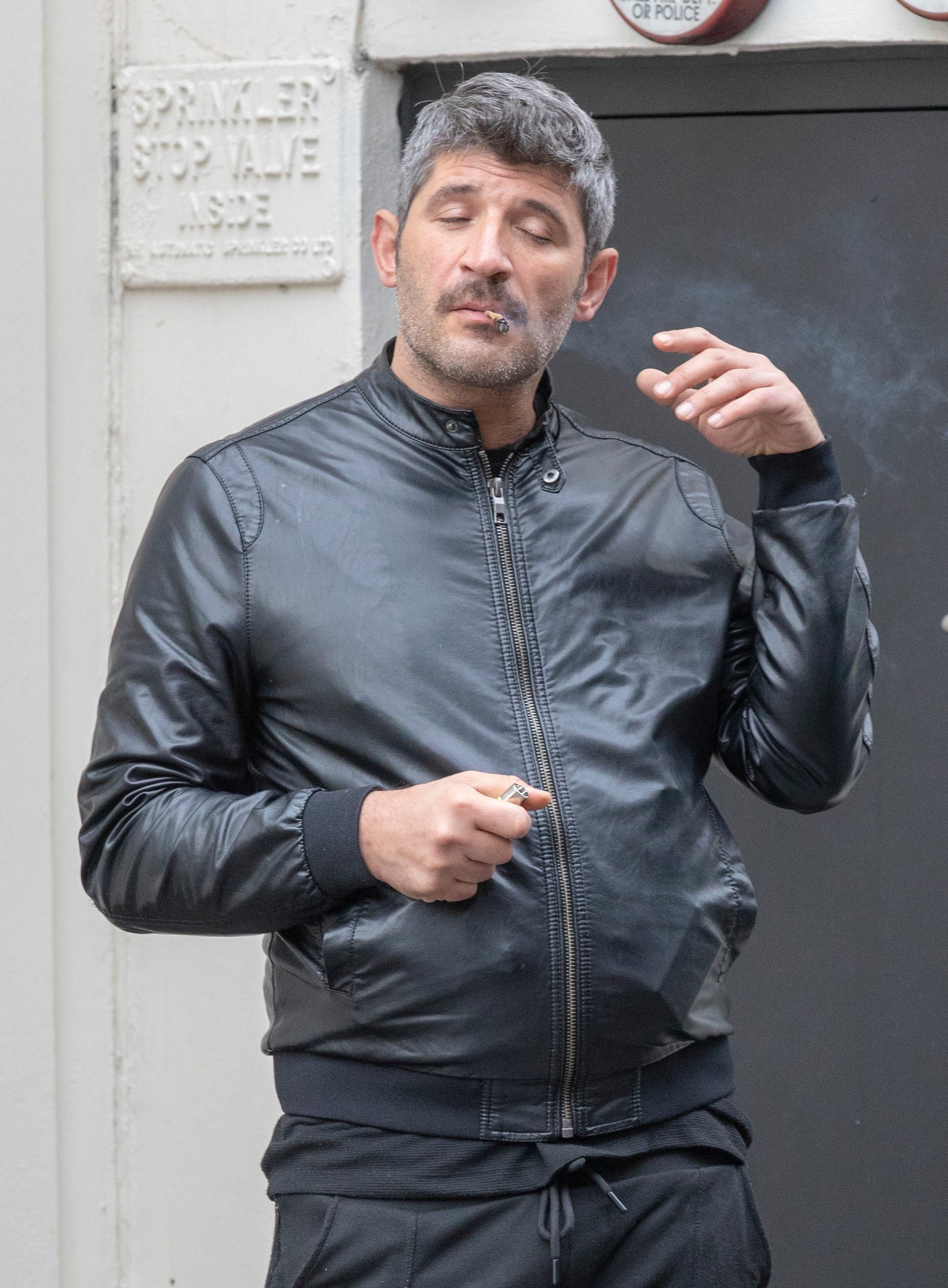 “He somehow managed to get over the security fence before smashing one of the windows and going inside.

“When the police arrived they tried to reason with him but he just kept screaming that it was his place and George wanted him to have it.

“In the end, they dragged him out and sent him packing but I wonder how long it will be before he returns.

“This must be a very difficult and lonely time of the year for Fadi, with the anniversary of George’s death. 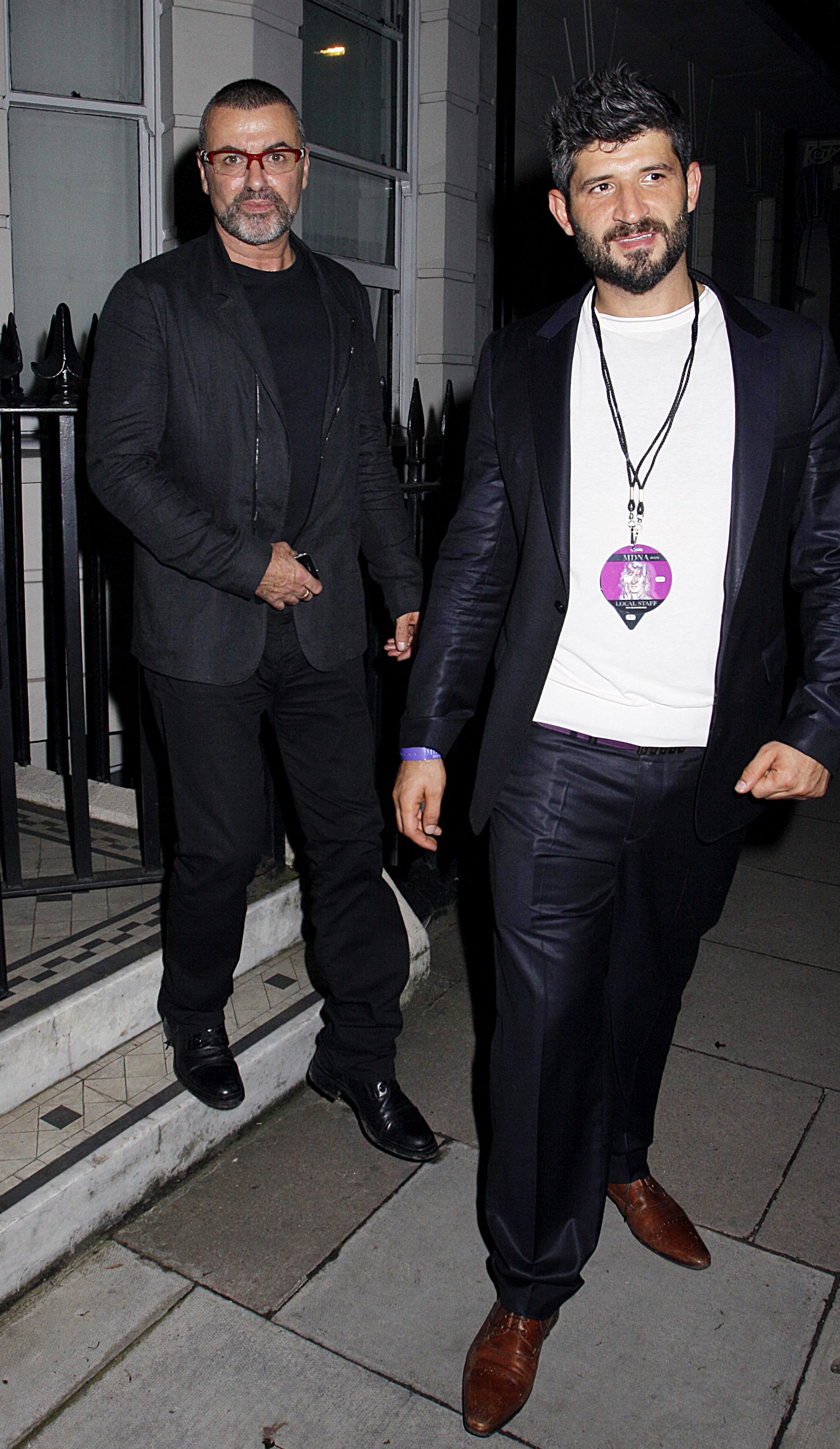 “He’s been his own worst enemy for years but it’s hard not to feel some sympathy for him.”

Despite being forcibly removed from George’s house, Fadi was not arrested.

Police said he was asked to leave the area and he complied.

Fadi, who has battled drug and alcohol addiction, has been living rough and at budget hotels in East London. 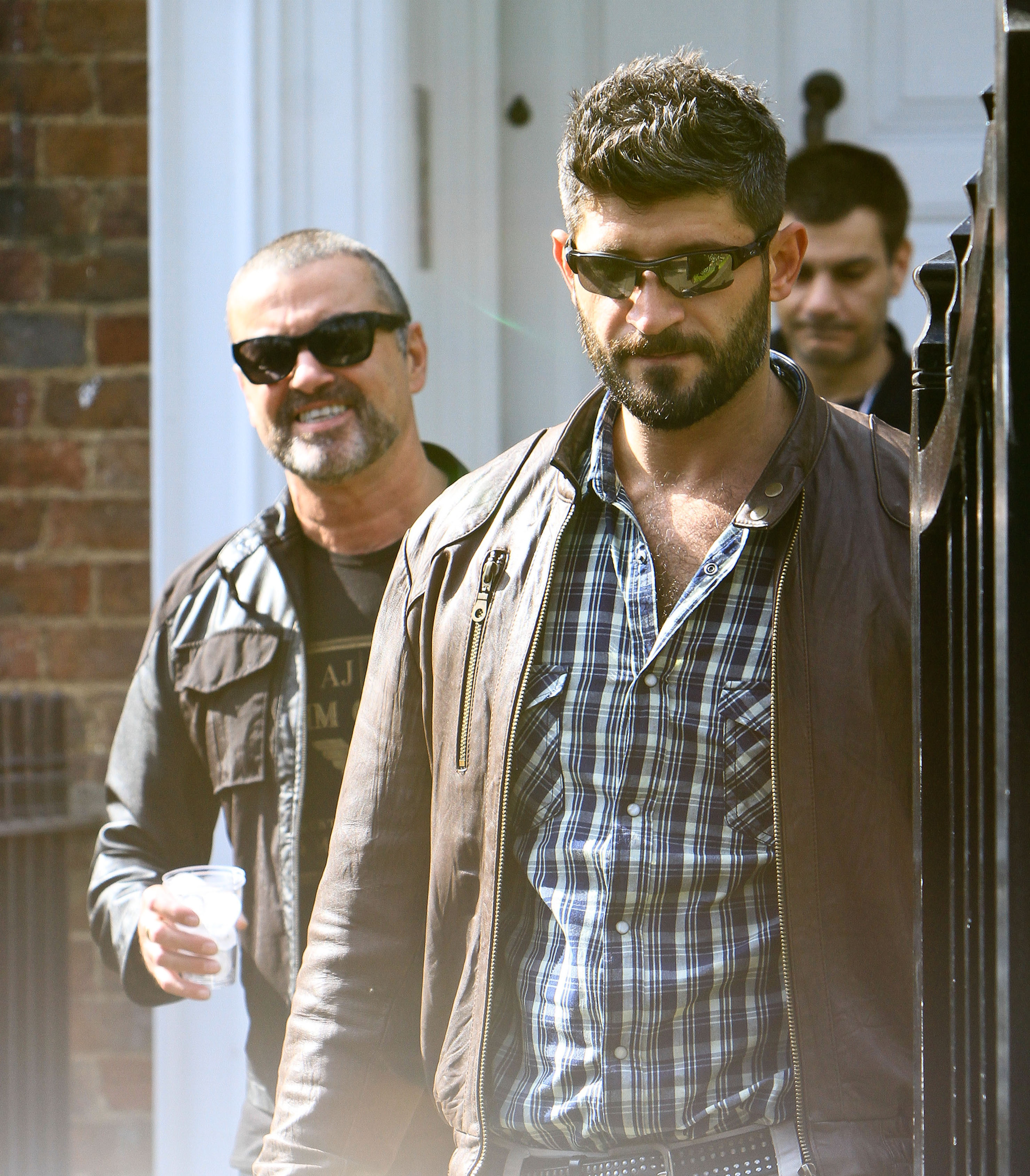 In July last year, he was arrested after going berserk and causing extensive damage to George’s house. He smashed windows, furniture, fixtures and fittings — destroying toilets, walls and ceilings with a sledgehammer.

Fadi had been living there since he found lover George, 53, dead in bed on Christmas Day in 2016.

It emerged that the Wham! star, whose hits include Last Christmas, did not leave anything for Fadi in his £96.7million will.

George’s family tried to boot Fadi out of the house, near Regent’s Park in central London, but he refused to go — vowing he would only leave “in a box”.

After Fadi’s arrest they changed the locks. He was put up at a £49-a-night Travelodge by social services.

Last night, a Met Police spokesman f said of the latest incident: “Officers found a man inside the property. A window that had allegedly been smashed was later boarded up.”

END_OF_DOCUMENT_TOKEN_TO_BE_REPLACED

END_OF_DOCUMENT_TOKEN_TO_BE_REPLACED
We and our partners use cookies on this site to improve our service, perform analytics, personalize advertising, measure advertising performance, and remember website preferences.Ok