Gilmore Girls follows the heartwarming story of Lorelai Gilmore (played by Lauren Graham) and her daughter Rory (Alexis Bledel) who she shares a close bond with. The series originally aired on The WB as well as The CW before Netflix gained the rights to show the entire series. However, could it soon be the end of fans being able to re-live Gilmore Girls through the streaming service?

Gilmore Girls aired its final episode back in 2007 after seven seasons of watching Lorelai and Rory grow up together.

While it wasn’t available to watch for several years, Netflix got hold of Gilmore Girls and released the entirety of the show.

So for the past four years, viewers have been able to stream old episodes at the click of a button.

However, is it now time for Gilmore Girls to leave Netflix? 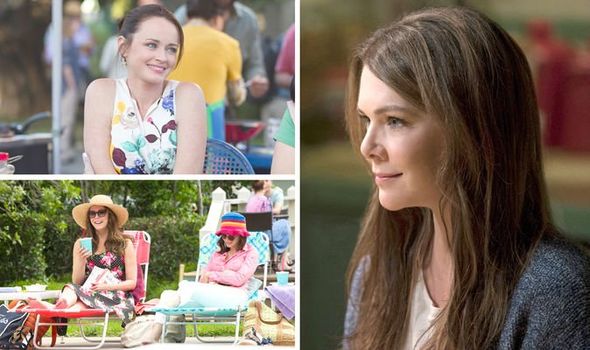 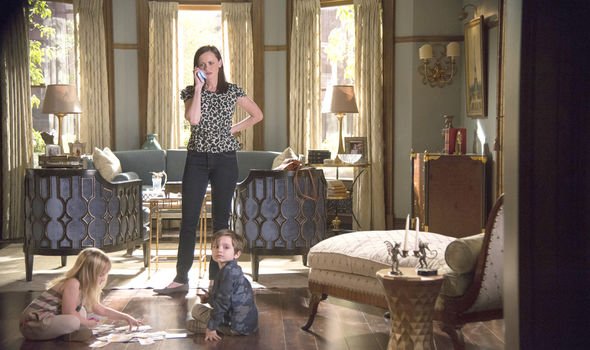 Now, The CW, which the comedy drama was shown on at its peak of popularity, has got the rights to show the sequel on its own network.

The deal was made between Warner Bros, which produced the show, and Netflix, giving The CW a chance to air the follow-up to the original show.

Gilmore Girls: A Year in the Life, is a four-part mini-series which will start on The CW on Monday, November 23, with the rest of the episodes being shown throughout the week.

END_OF_DOCUMENT_TOKEN_TO_BE_REPLACED

END_OF_DOCUMENT_TOKEN_TO_BE_REPLACED
We and our partners use cookies on this site to improve our service, perform analytics, personalize advertising, measure advertising performance, and remember website preferences.Ok