Good Morning Britain’s Piers Morgan returns with his second instalment of Life Stories as he sits down with Chris Eubank. Teasing the episode on the show, Alex Beresford admitted he had watched the series before but would tune in on Thursday night. However, he added the only reason he would be watching is because he is a fan of former professional boxer Chris.

Charlotte Hawkins shouted: “What?” as Alex asked: “Did I just say the wrong thing?

“However I think I’m going to watch it tonight because I love Chris Eubank and I remember being a young boy watching that fight with Michael Watson.

“And, how devastating that was. As a young child something like that would definitely stick in your mind.” 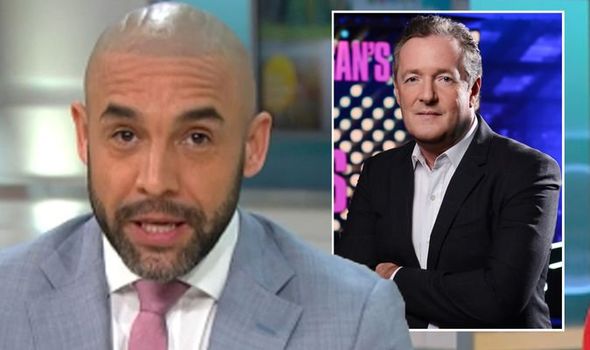 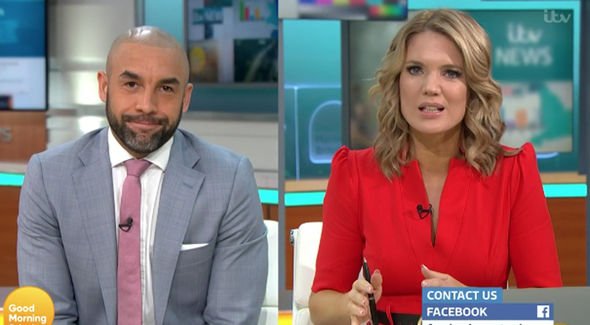 “Well you can see the impact it has had on him all these years later understandably,” Charlotte replied.

“I don’t know what Piers is going to say to you when he next sees you about not watching any of Life Stories.”

Alex hit back: “I don’t see him that often anymore,” as his co-host questioned: “You think you’ll get away with it?”

Laughing, Alex insisted he would be free from Piers’ wrath for not watching his series. 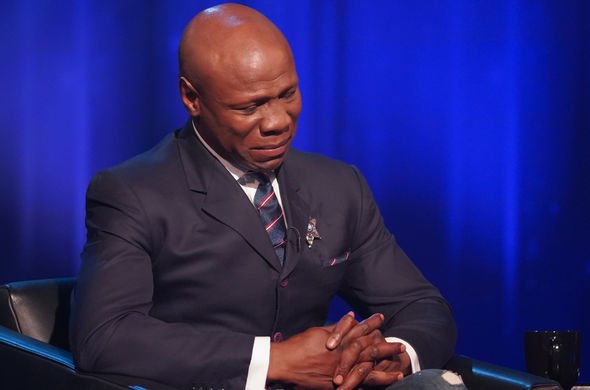 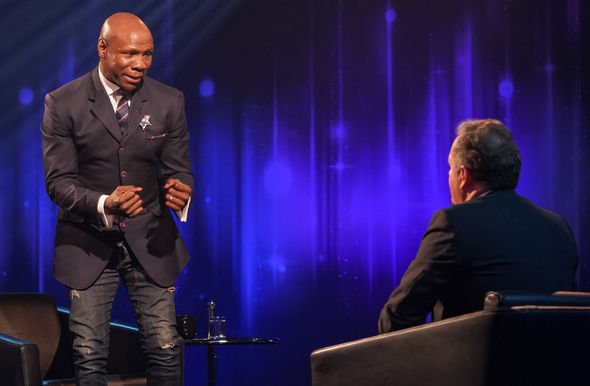 In the episode, viewers will see Chris break down in tears as he apologies to Michael Watson, who suffered a near-fatal brain injury after a fight.

Chris explained he still struggles with knowing his fight with Michael left him in a coma for 40 days.

He told Piers: “I don’t know whether I can even make sense of what happened… him having to go through what he’s gone through and to still be here.

“I can’t tell you how sorry I am. It’s the only regret in my career.”

“We’re here together. Let’s live and love. I love you Chris. Let’s move on. We are born warriors, we are real. God bless you Chris.”

Chris goes on to share the oath he took before going into the boxing ring: “As soon as you start fighting you’ve got the world looking at you because the first instinct of a man is to protect, that is to fight.

“Now, can you be a gentleman while you’re doing it? Can you do it truly? Can you go beyond?“

“And, if you can go on taking that beating, you’re doing it for the public, you are lifting their spirits. And there’s no better vocation than lifting the spirits of others.

“Whatever your predicament, whatever situation you’re in, you can rise. And that’s what we do.”