GOOD Morning Britain's Richard Madeley interviewed a guest today – not realising the man was sitting right next to him. 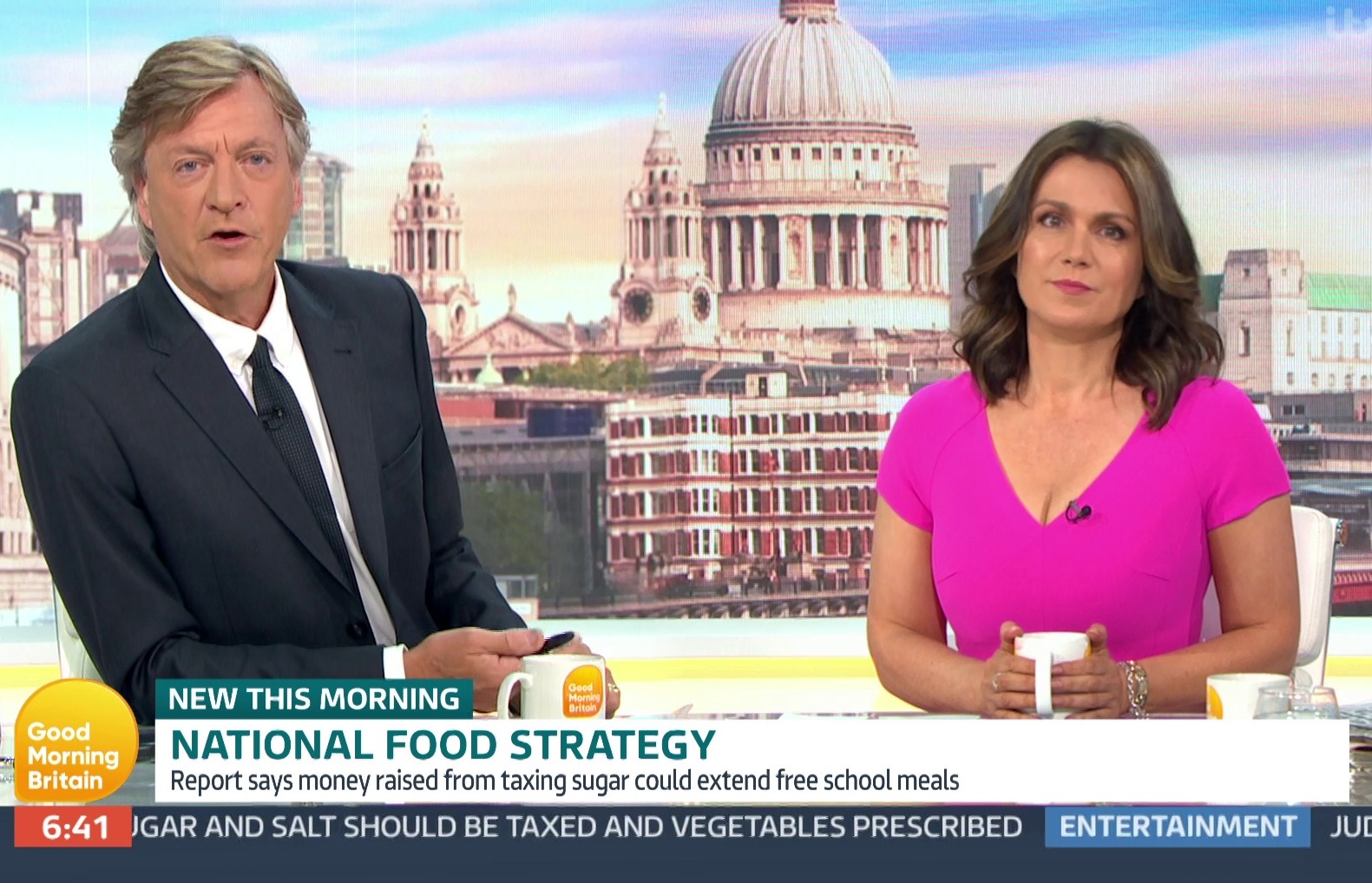 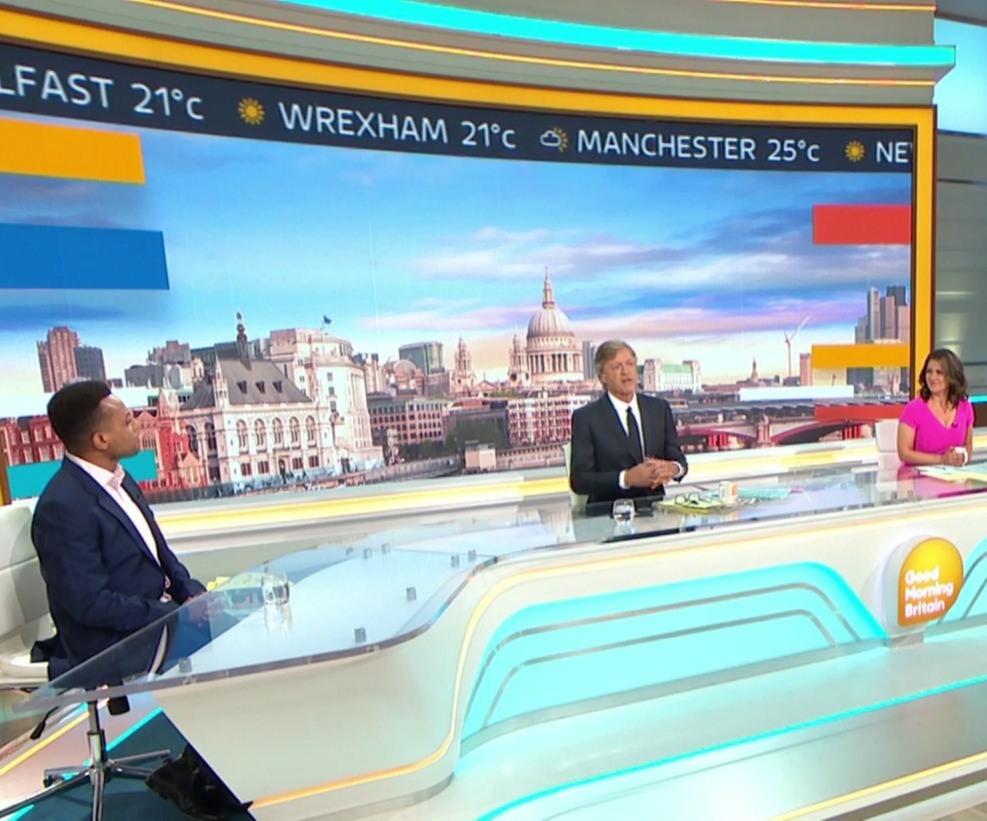 However, not realising he was sitting directly to his right, Richard looked straight ahead at the screen in front of him.

Albie was seen at the side of the shot looking over presumably bemused that the host wasn't looking at him while speaking.

Richard's co-host GMB veteran Susanna Reid, was shown looking over at him grinning as he interviewed the guest.

Suddenly alerted to what was going on he said: "Oh you're there, I thought you were there.

"I'm talking to you like you're in Winchester or something. Where are you from actually?"

I'm talking to you like you're in Winchester or something. Where are you from actually?

Richard retorted: "I sort of saw you in Chiswick in my mind's eye. What do you think?"

Many GMB viewers tweeted their amusement at the host – who is often compared to Steve Coogan's hapless character Alan Partridge, a blunder-prone TV interviewer.

One laughed: "Omg! He is Alan partridge."

Richard opened the interview, about taxing foods that are bad for you, saying: "Let's talk to a Tory.

"We've got Albie Amankona of Conservatives Against Racism for Equality.

"We'll talk to you about the big bubbling-under story of the week – the racism story – in a couple of minutes.

"But as a Conservative what do you make o this? Do you see this as the wagging finger of the nanny state or a perfectly reasonable… of you're there."

He replied: "I think it seems sensible to me. I was interested to read the comments about it being a generational thing about salt.

"I learn that it was almost impossible in a modern country like the UK to have a diet without eating too much salt."

He added: "Companies need to be disincentivised from making food too salty." 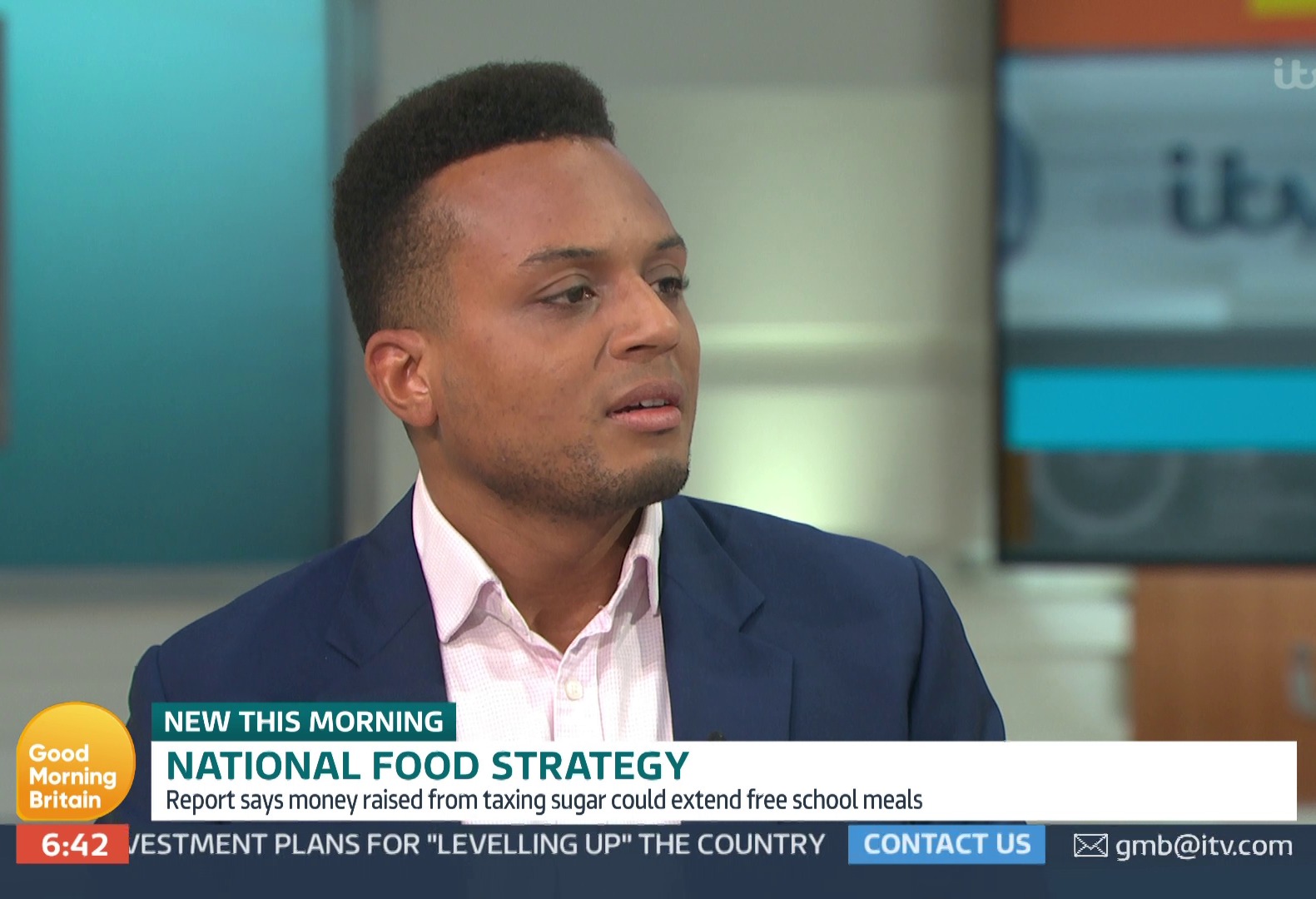 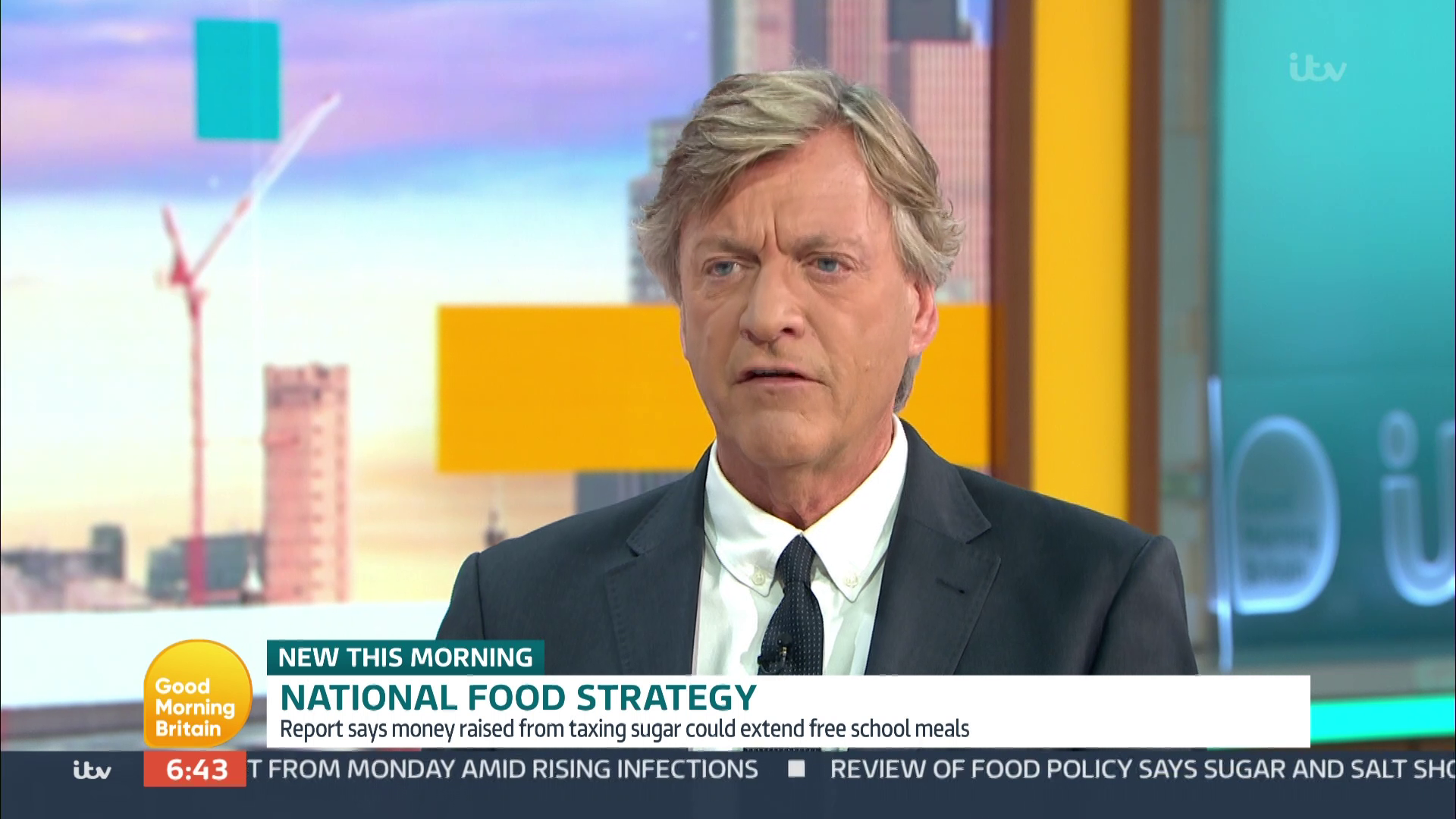