Goliath season 3 ending explained: What happened at the end?

Goliath will be coming back for a fourth and final season on Amazon’s Prime Video after the dramatic last outing saw Billy McBride (played by Billy Bob Thornton) face up against a crooked almond farmer named Wade Blackwood (Dennis Quaid) and his sister Diana (Amy Brenneman). Ahead of the new season, here’s a quick recap of what happened at the end, including that dramatic cliffhanger.

Littlecrow is killed by Diana

She did this in front of his her son Anton (Shamier Anderson), who she then forced to dispose of the body.

Viewers watched as she was confronted by Littlecrow’s daughter Stephanie (Julia Jones) in her office over what happened to her father.

Both Diana and Anton claimed they had not seen him, which Stephanie vowed they would pay for later if she found out they had hurt him. 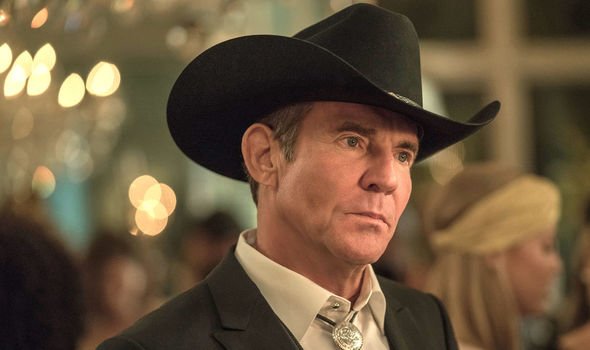 The tunnels are revealed

After having followed Diana and her son through the tunnels, Billy found himself almost drowning.

This came after Anton opened the tunnel in an attempt to get rid of Littlecrow’s body.

McBride had used the tunnels to investigate whether Blackwood had been stealing water, which it was revealed that he had been from federal lands.

This was an essential step in him building his legal case again the Blackwoods – but he kept facing challenges as they attempted to blow up the evidence. 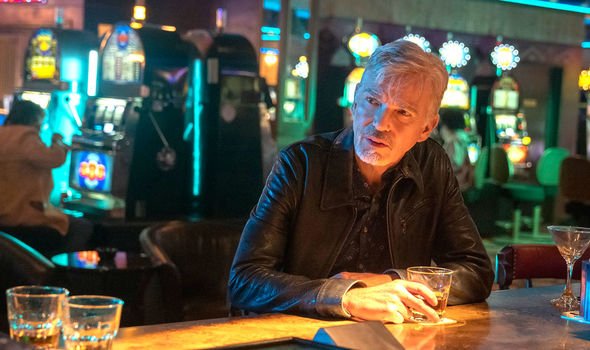 After McBride had found out about the tunnels, he confronted Wade who managed to get the case thrown out from the judge.

He did this by attempting to throw his sister under the bus, claiming only she had knowledge of the tunnels.

Patty Solis-Papagian (Nina Arianda) and McBride found a former employee with proof Wade did know about the tunnels.

This led them to Wade to agree to a £388 million ($500 million) settlement for all involved, including offering to buy Bobbi’s (Sherilyn Fenn) husband Gene’s (Griffin Dunne) house for £7.7 million ($10 million). 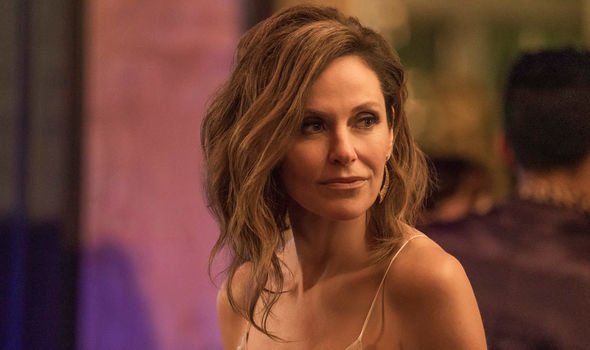 The letter revealed she had signed an NDA, which Denise then leaked to the LA Times.

This led Silva to step down as mayor before seemingly being led away to face a criminal investigation.

Another big reveal in the final episode of the series was Patty was pregnant, which she told Billy in a one of the few lighthearted moments.

Viewers also saw her meet her biological mother after she tracked her house down and went to introduce herself. 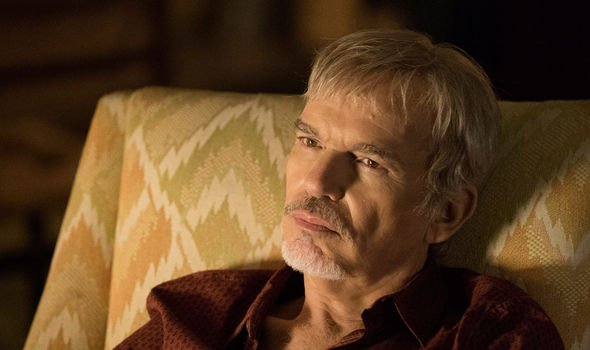 At the end of the episode, Diana began to enact her revenge on those who sought to topple her.

After she seemingly poisoned Wade’s drink, she confronted Billy in a rain-soaked car park with a shotgun.

She shot him and left him for dead, bleeding out on the road.

The body count of the final episode then grew higher as Diana was driven off the road by Stephanie, seemingly also dead.

The episode ended with Billy lying on the floor in a pool of blood but the character’s fate is still left open according to actor Billy Bob Thornton’s interview with Entertainment Weekly.

“I think they would be because it’s been a successful show for them. So if we can figure out a way to get me back out there, it could happen.”

Goliath season 3 is available to stream on Amazon Prime.