The Once Upon A Time in Hollywood star, 56, was spotted leaving Sunset Towers for the CAA afterparty on Sunday. 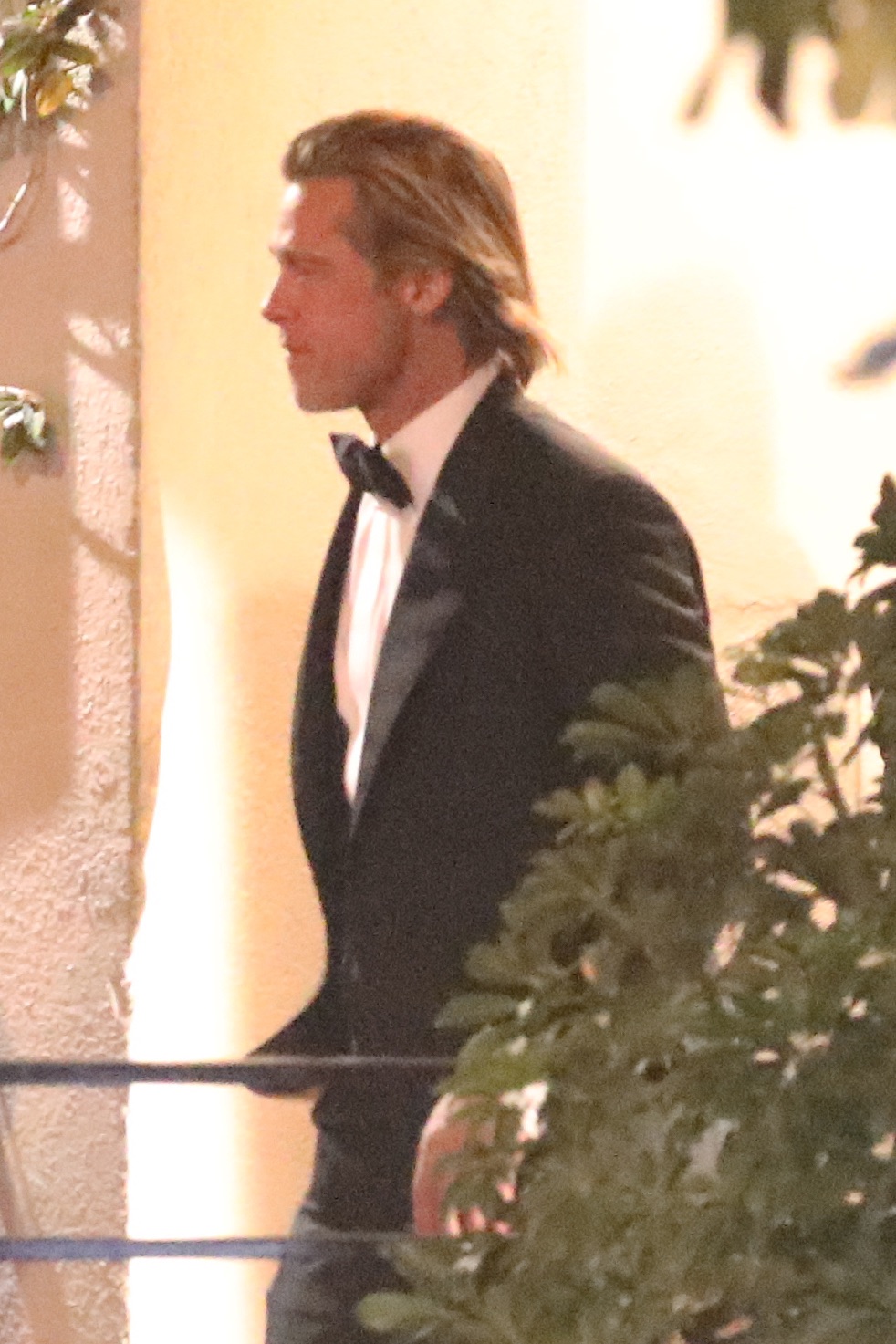 However, ex-wife Jen, 50, was also seen attending the party after leaving the Beverly Hilton Hotel for the 77th annual awards ceremony.

She arrived alongside jewellery designer and good pal Jennifer Meyer, followed shortly by her A-List ex-husband.

However, they started off their night at the Beverly Hilton Hotel – where the ceremony took place – for the Netflix afterparty. 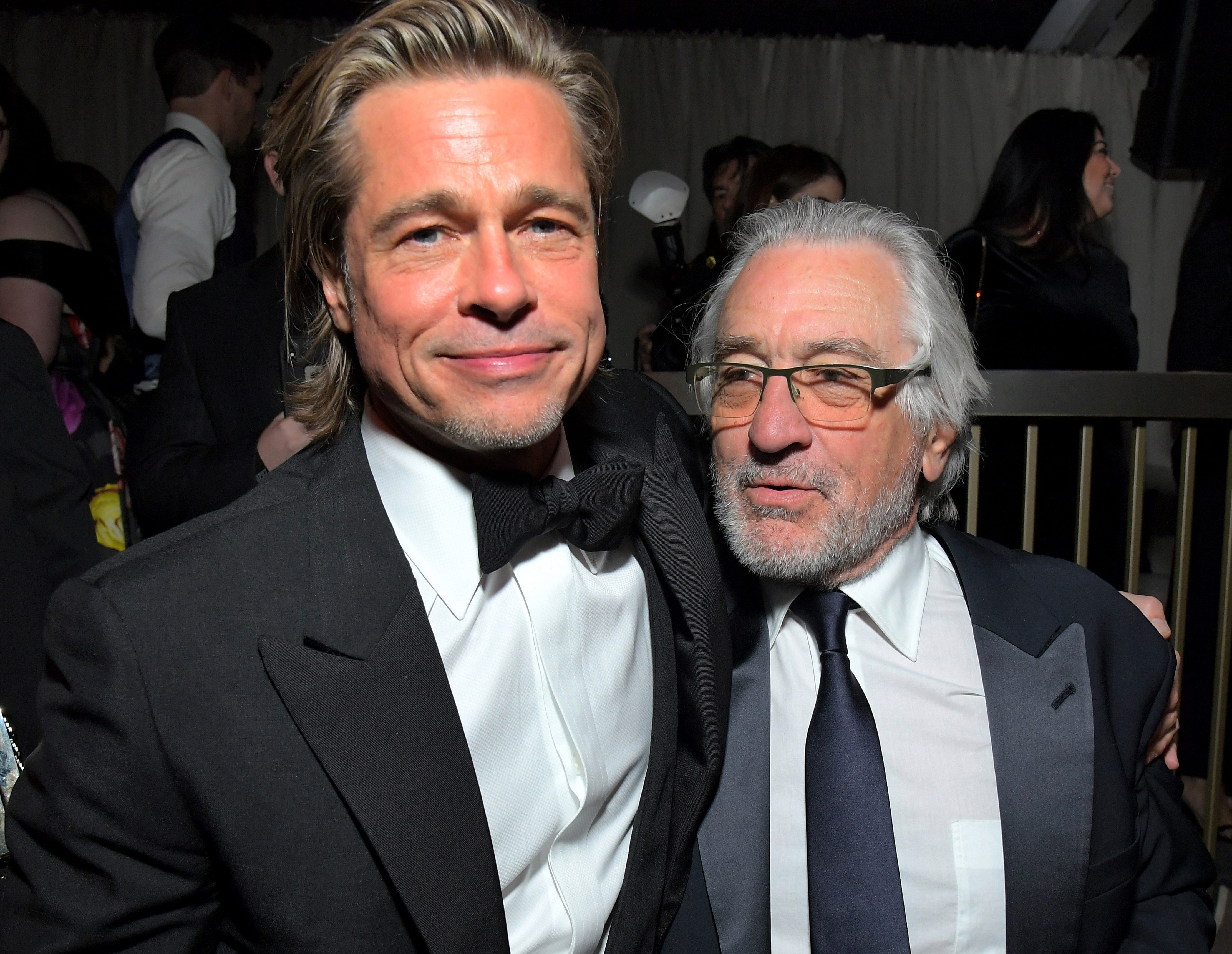 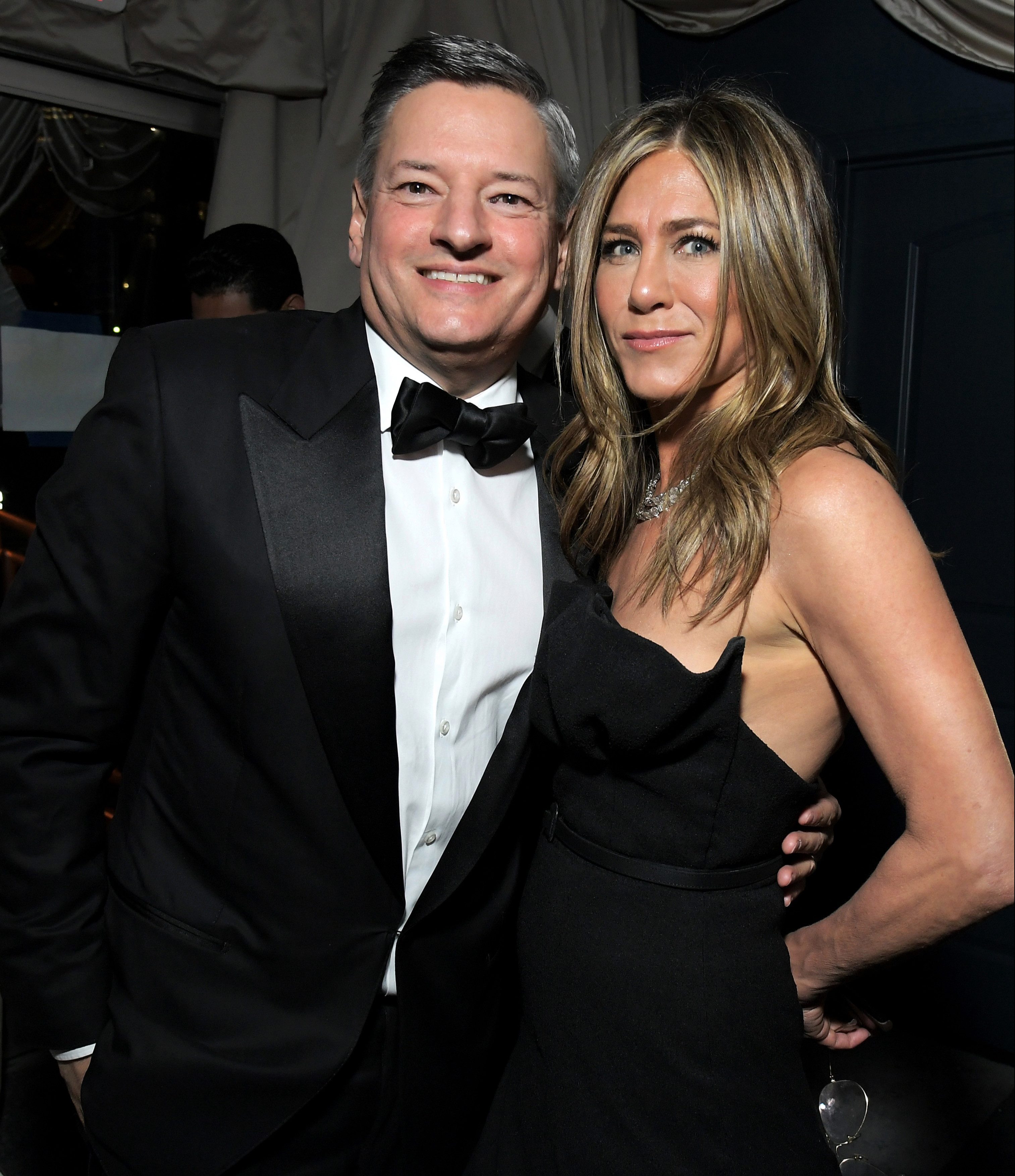 They later left to arrive at the CAA party separately.

This comes after Pitt proved the pair were back in each other's good books following their nasty divorce in 2005.

As he arrived on the red carpet for the ceremony, he was asked how he felt about potentially bumping into the former Friends actress. 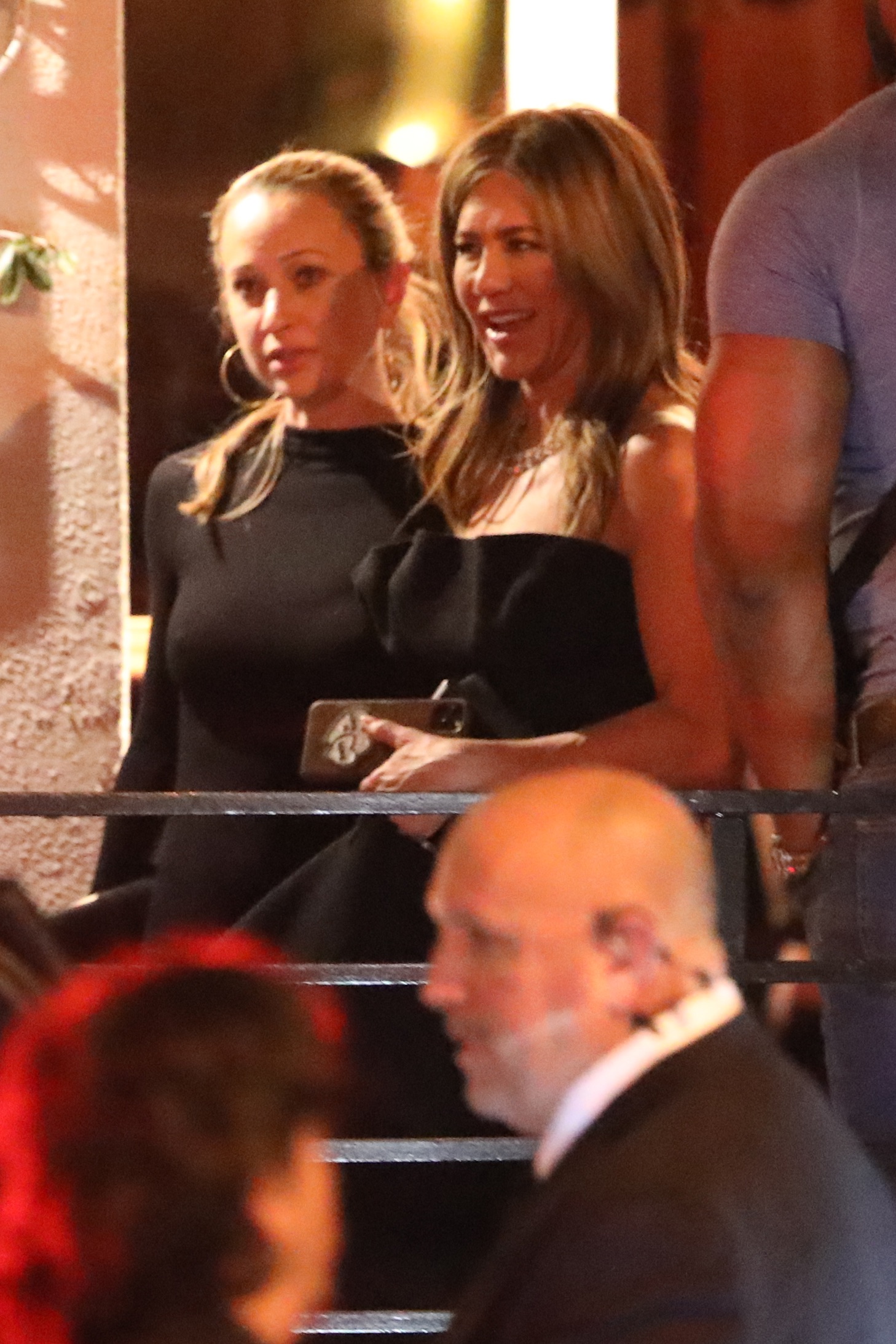 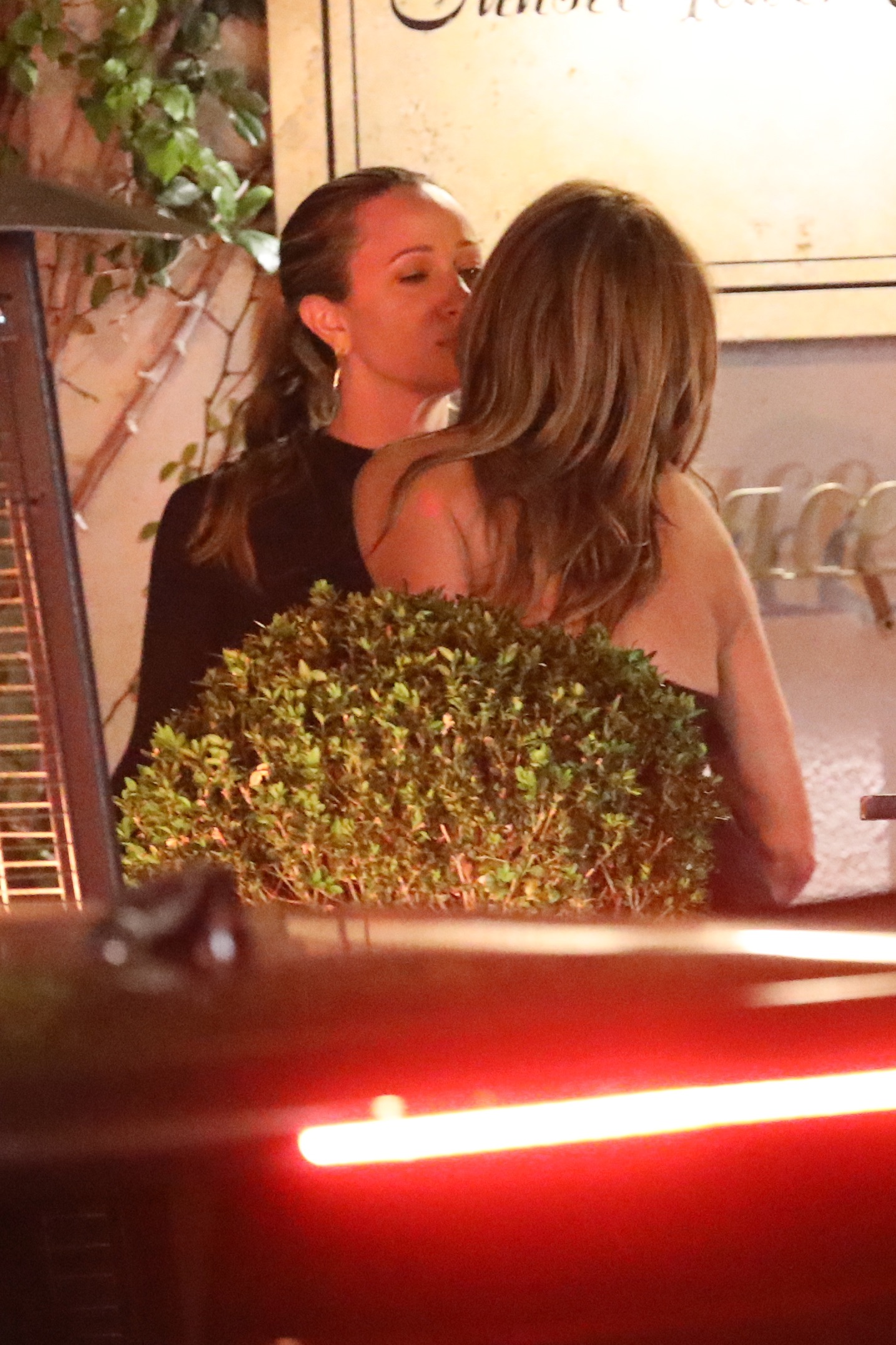 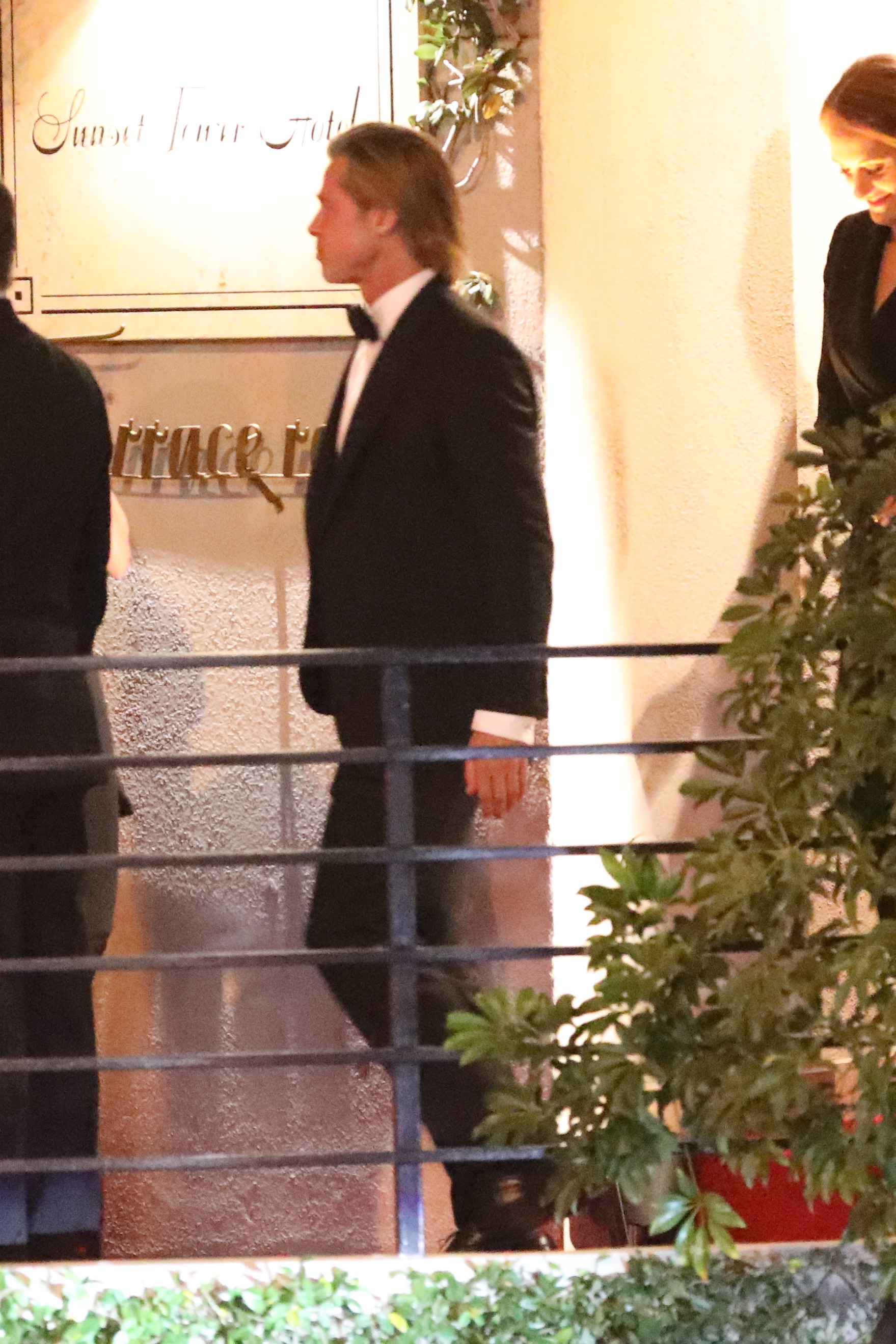 "The second most important reunion of her year? I understand. That was a play on Friends. They were saying that."

Brad and Jen were married from 2000 to 2005, but split after Brad fell for Angelina Jolie on the set of Mr & Mrs Smith.

The pair seemed to have buried the hatchet from their grizzly split as they ended up seated very near each other during the actual ceremony. 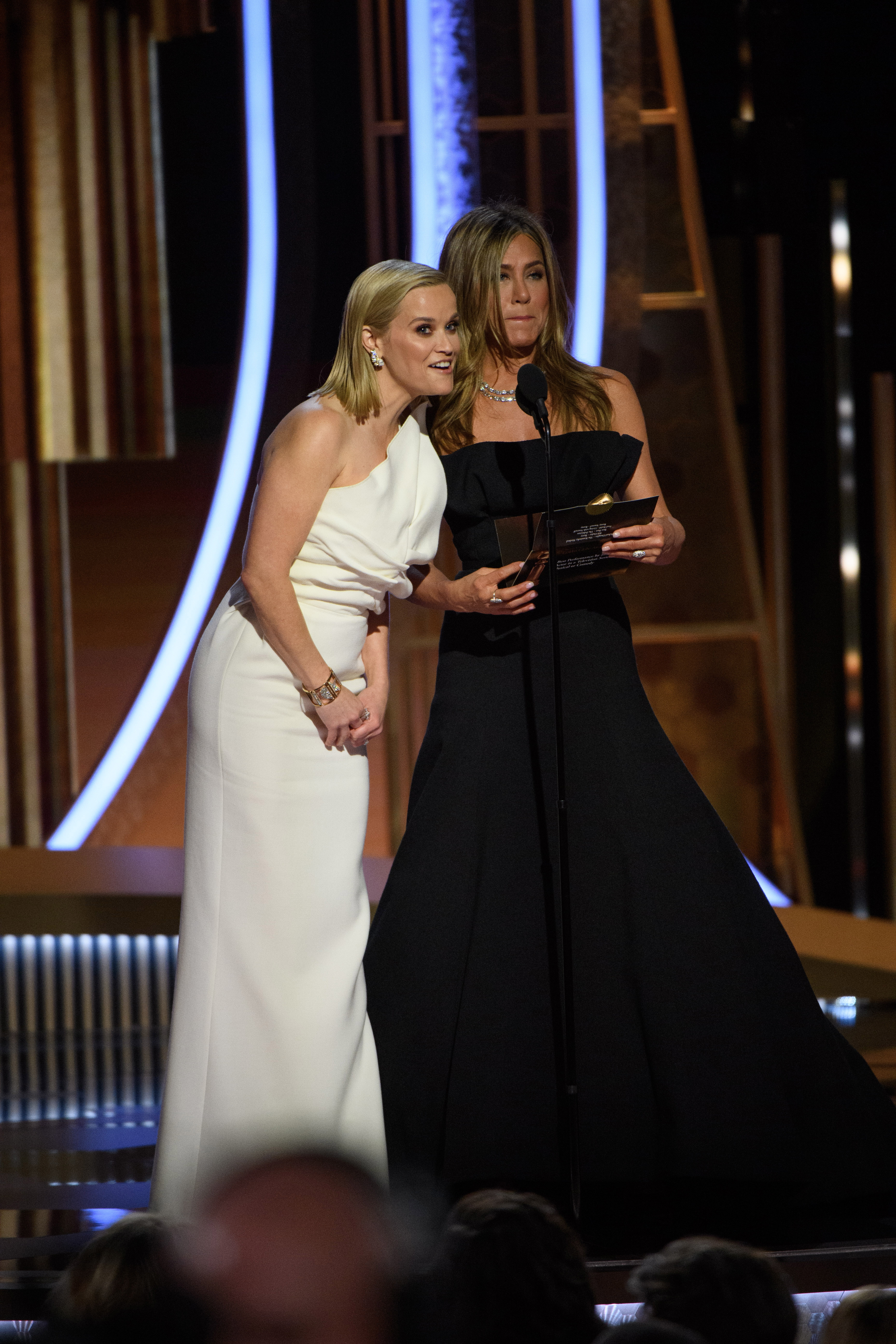 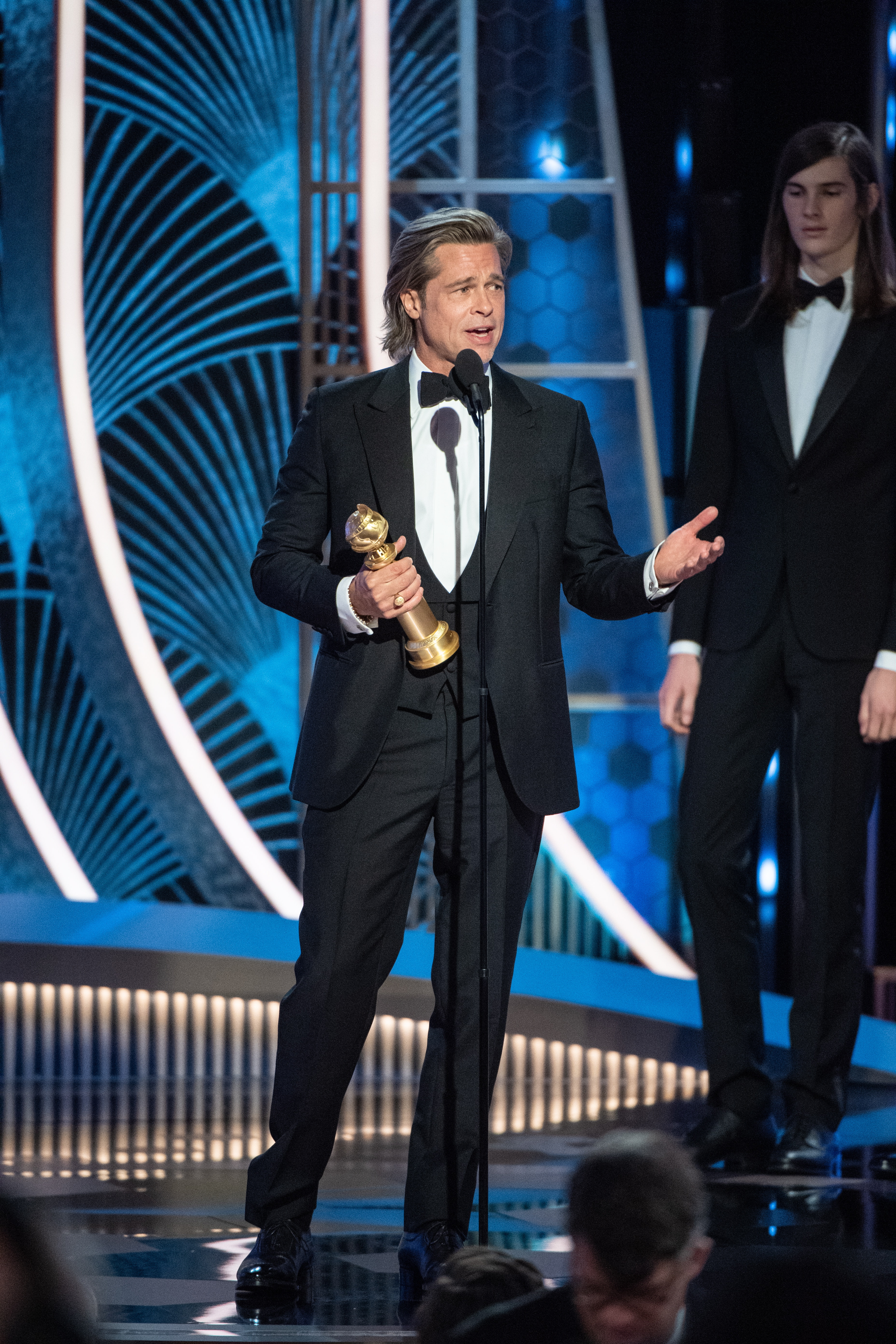 Jen cheered on Brad as he accepted his Golden Globe for Best Supporting Actor, Motion Picture in Once Upon A Time in Hollywood.

While accepting the award, he made a quip about his love life – which Jen laughed at.

He said: "I wanted to bring m mom but I couldn't, because anyone I stand next to, they say I'm dating… And that would just be awkward."

When the camera cut to Aniston, she was chuckling.