GOOD Morning Britain fans were confused today when anonymous SAS legend Andy McNab appeared on the show in the DARK.

The former Special Air Service sergeant was on the programme to discuss the new film adaptation of his hit book, with host Ben Shephard landing a cameo in the movie. 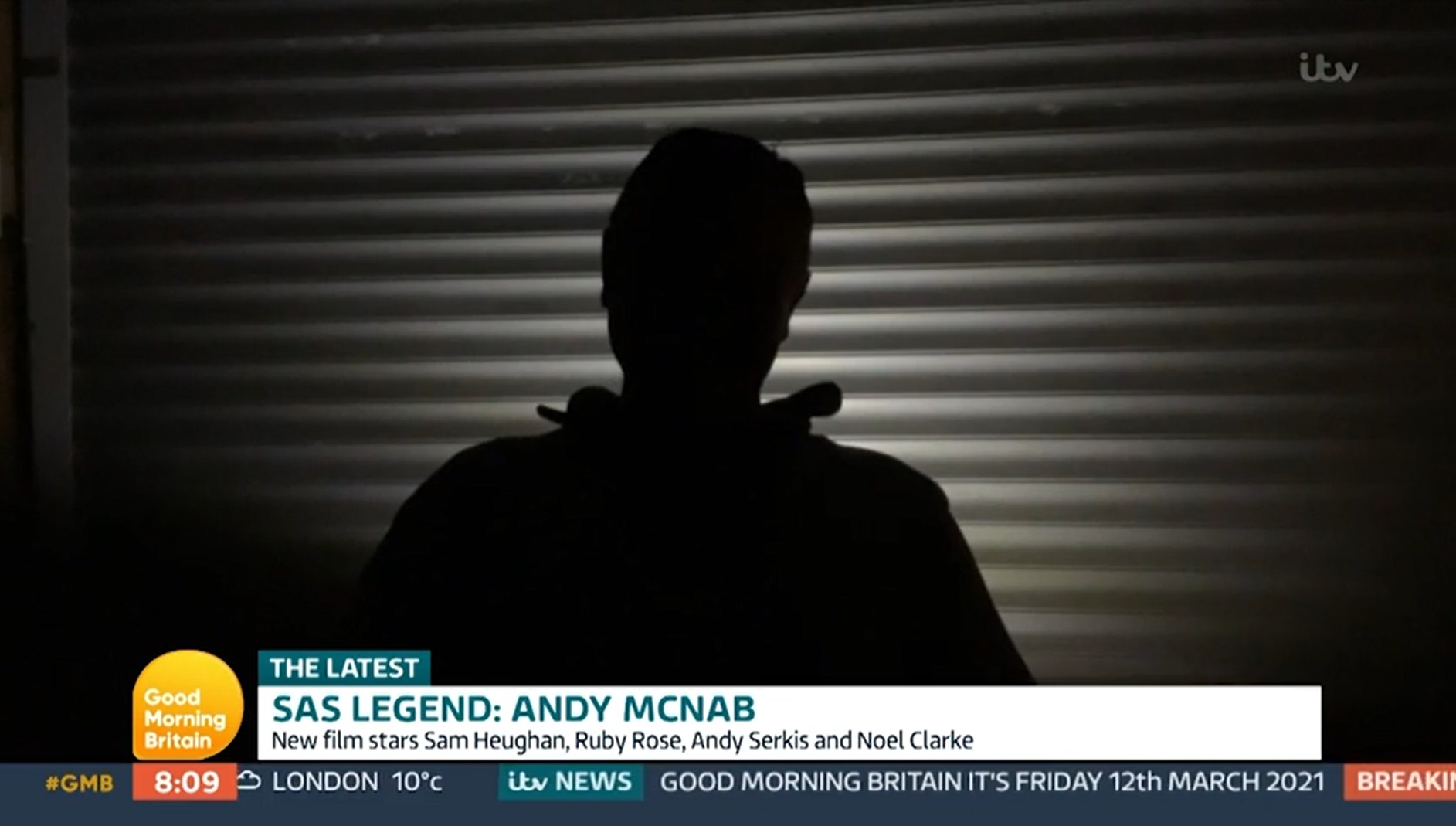 While the 61-year-old novelist, real name Steven Billy Mitchell, is no stranger to media attention he always hides his face during public appearances in order to protect his identity.

Appearing on GMB today, Andy was shown as a silhouette in a pitch black room – which distracted fans.

While he discussed his work with Ben and co-host Kate Garraway, confused viewers flocked to Twitter to ask him to "turn the lights on".

One wrote: "Can someone tell Andy Mcnab he’s forgotten to turn the lamp on." 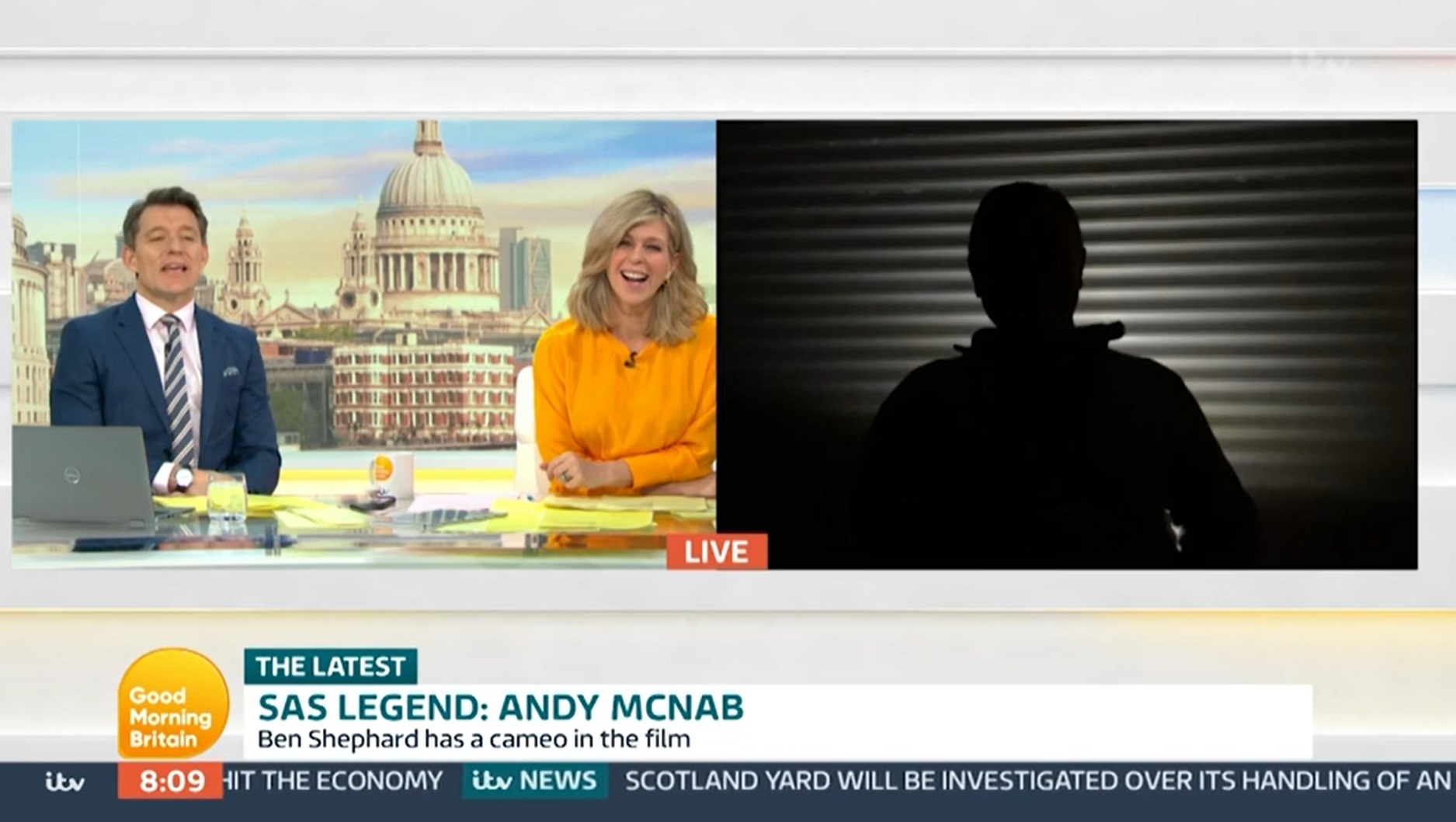 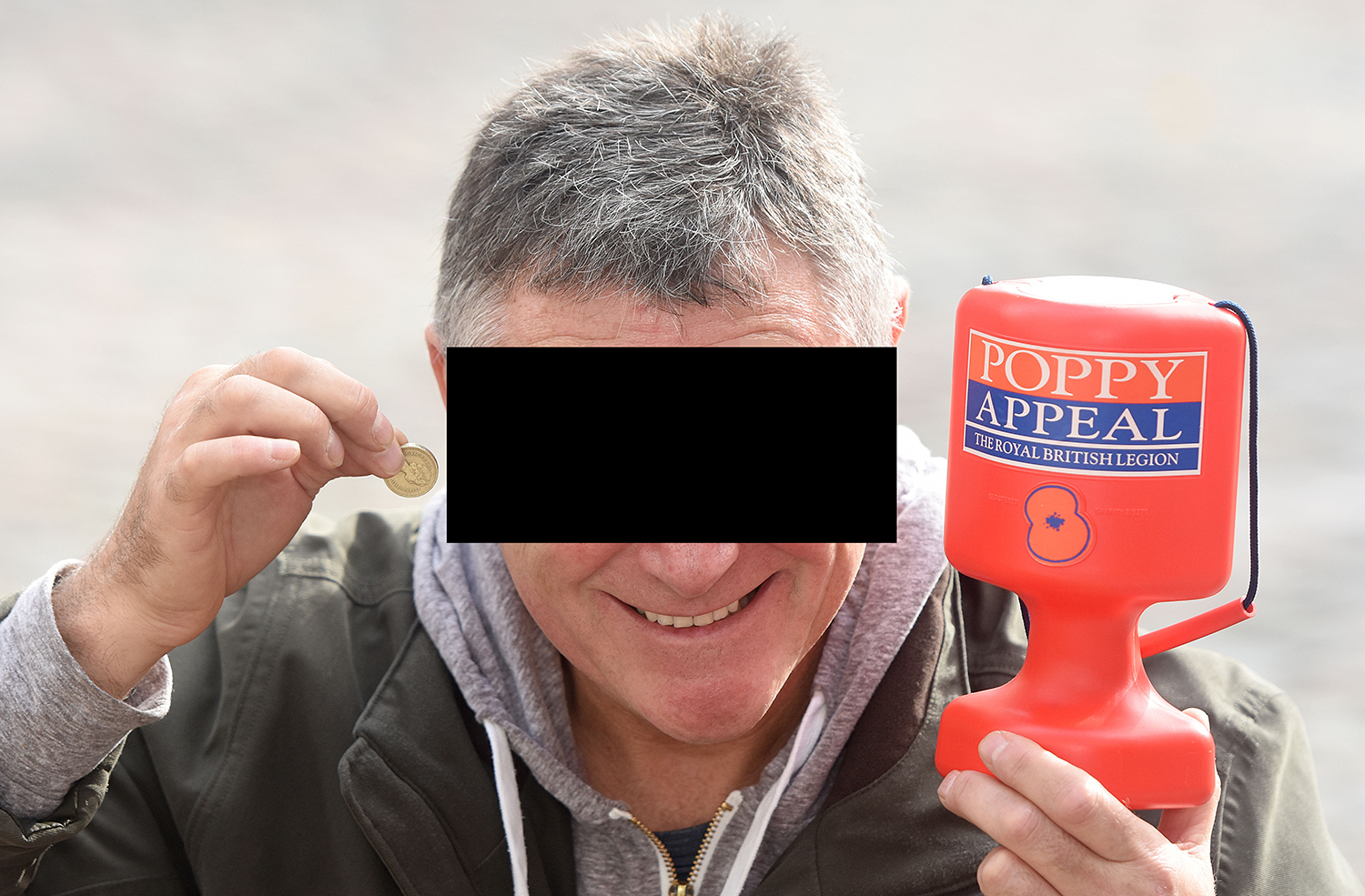 Another added: "Does Andy McNab sit in the dark at home??"

A third agreed: "Love that they have Andy McNabb silhouetted out, why not just have the camera off?"

One more said: "Would be funny if his missus walked in and turned the light on.."

A fifth joked: "I would absolutely p**s myself laughing if someone switched on the lights."

Andy enrolled in the army at the age of 16 and transferred to the SAS in 1984 – serving on a number of covert and overt missions. 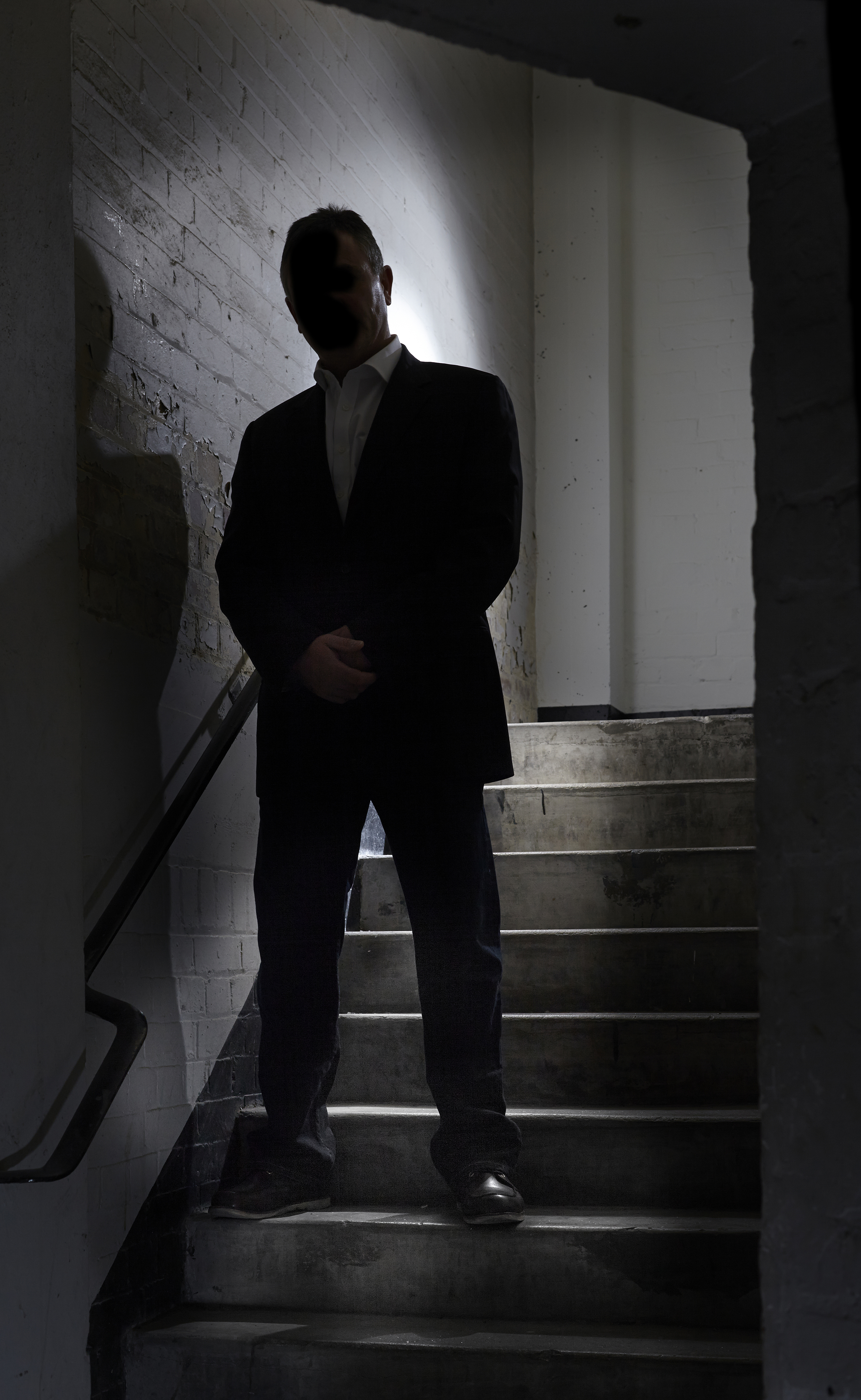 During the Gulf War he was captured while trying to escape Iraq on foot.

He was released after six weeks with severe injuries; including nerve damage to both hands, a dislocated shoulder, kidney and liver damage, and hepatitis B.

However, after just six months in recovery, he was back in active duty.

Andy left the army in 1993 – which is when he took on his pen name in order to write the autobiographical story of his time in the military, going on to also write novels.