Gordon, Gino and Fred Road Trip season 3 release date: When is series 3 out?

Gordon, Gino and Fred: Road Trip is a much-loved series following chefs Gordon Ramsay, Gino D’Acampo and Fred Sirieix. Two seasons have aired so far and ITV is currently showing repeats of the first season, with episode three airing tonight (April 21). Fans are keen to know when season three will air and Express.co.uk has all you need to know.

When is Gordon, Gino and Fred Road Trip season 3 out?

The first two seasons of the series went down a hit with viewers, who have fallen in love with the three huge personalities.

The new series is expected to air later in 2021, and fans will be pleased to hear future instalments have been confirmed for 2022.

There will also be a Christmas special as part of the upcoming season, so there is plenty to look forward to.

Entertainment Daily shared an interview with chef Ramsay about the upcoming seasons, in which he said: “Another three years with Gino and Fred, are you kidding me?” 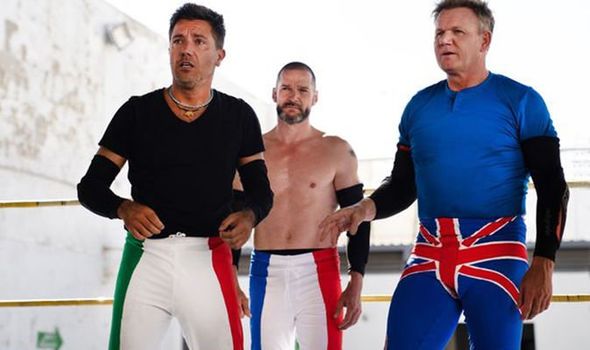 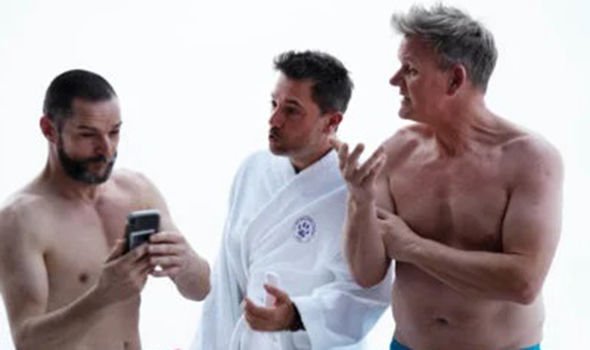 He said he could not wait to explore new places with his friends all over again, and the other chefs echoed his views.

D’Acampo said: “I am absolutely delighted that I will be making more fantastic shows together with my friends, as this programme starts to go seriously global.”

There is no knowing at this moment in time where exactly the chefs will be travelling in season three.

With the coronavirus pandemic impacting international travel, their adventures may take place a little closer to home.

The stars are still in the process of figuring out where and when their trip will take place. 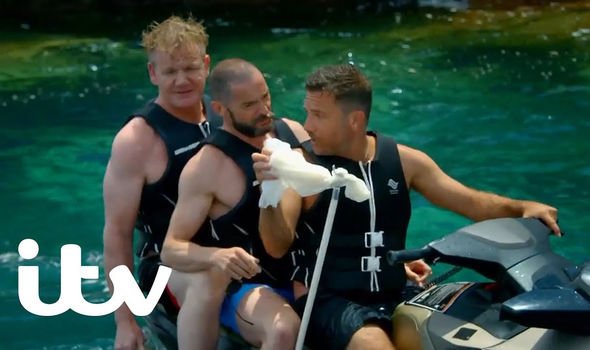 In the meantime, fans can catch up with the first season on the ITVHub, watching the gang drive across Europe.

They visited Scotland, Italy and France and found themselves in all sorts of trouble along the way.

The second season is also available to watch on ITVHub and Britbox now.

There were some disappointed fans who believed the season one repeats were a new series.

One fan said: “Watching Gordon, Gino and Fred’s road trip adventures is cracking me up.” 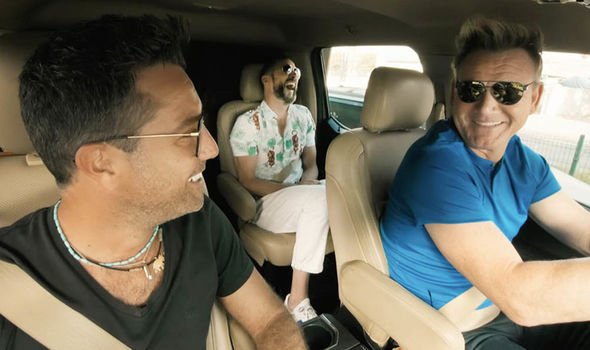 Another said: “Gordon, Gino and Fred: European Road Trip is comedy gold, they have me dying with laughter.”

The series has provided the perfect feeling of escapism for fans during the coronavirus lockdown.

Many are excited to get back on the road and head for their next holiday destination when conditions allow.

Another fan said: “Watching Gordon, Gino and Fred’s road trip adventures is making me miss travelling so much.”

There are some iconic moments from the series, including a hilarious moment when D’Acampo stripped off and jumped into the sea in Italy.

Fans were left in hysterics after he lost his pants when he hit the water, showing off more than he expected.

In the first season, the team when to Scotland to cook for the chief of Clan Ramsay and Gordon felt the pressure.

They were also able to take part in the classic Highland Games and dress up in traditional attire.

Fans have no doubt the upcoming third season will be just as hilarious as the rest.

Gordon, Gino and Fred: Road Trip is available to watch on the ITVHub.