GORDON Ramsay’s 21-year-old daughter Holly has purchased a plush pad – round the corner from mum and dad.

The stunning £800k garden flat is just a short stroll away from her family home where she grew up. 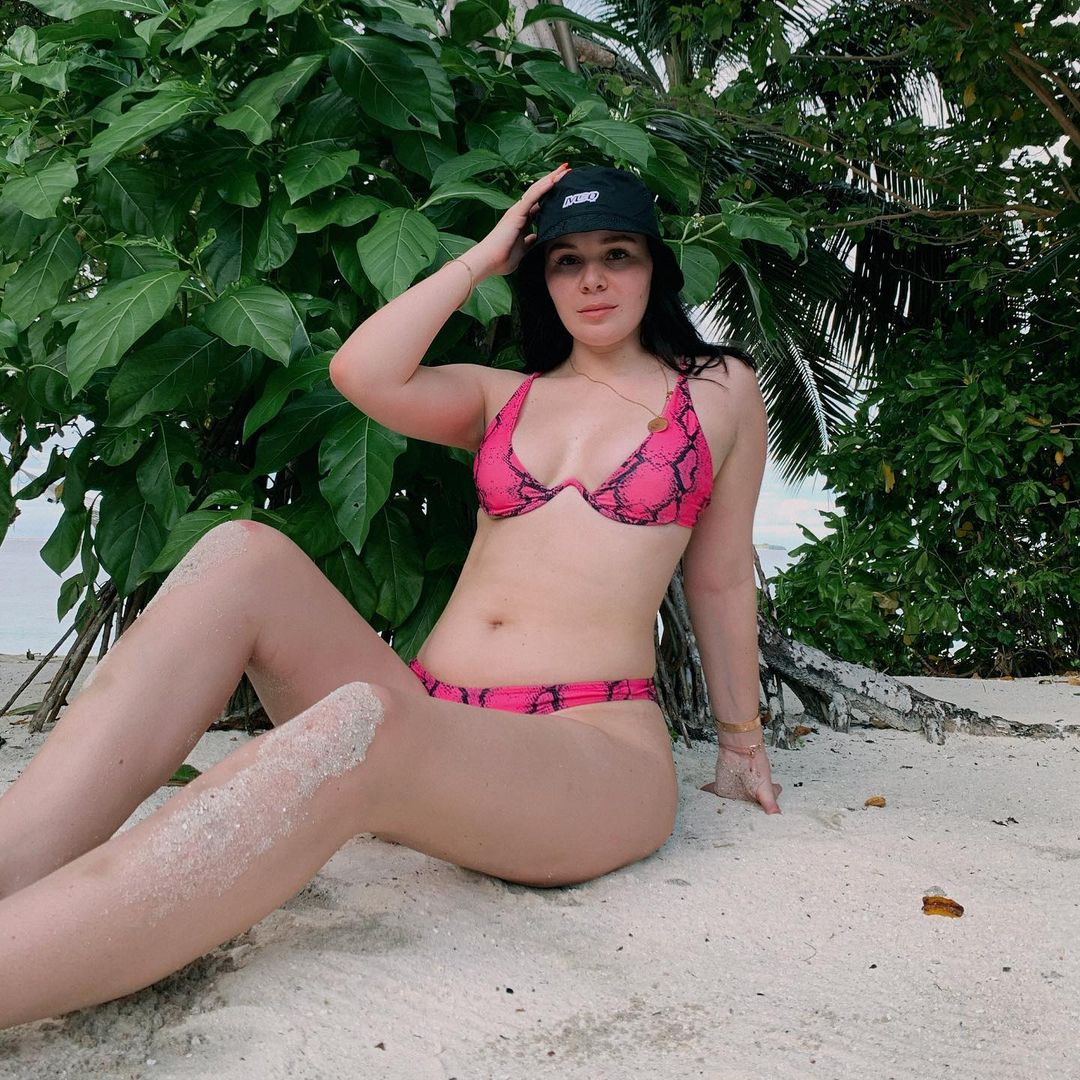 The expletive-loving chef and his wife Tanya were spotted loading furniture into their van earlier days before she moved it.

A resident in Holly’s new street, in south London, then spotted the proud parents moving her gear into the new pad.

Holly could be swapping the comfort of her swanky new pad soon for the Love Island villa later this summer.

She is rumoured to be appearing on the latest series of the show. The first batch of contestants have been announced but more stars will enter the show once it has started. 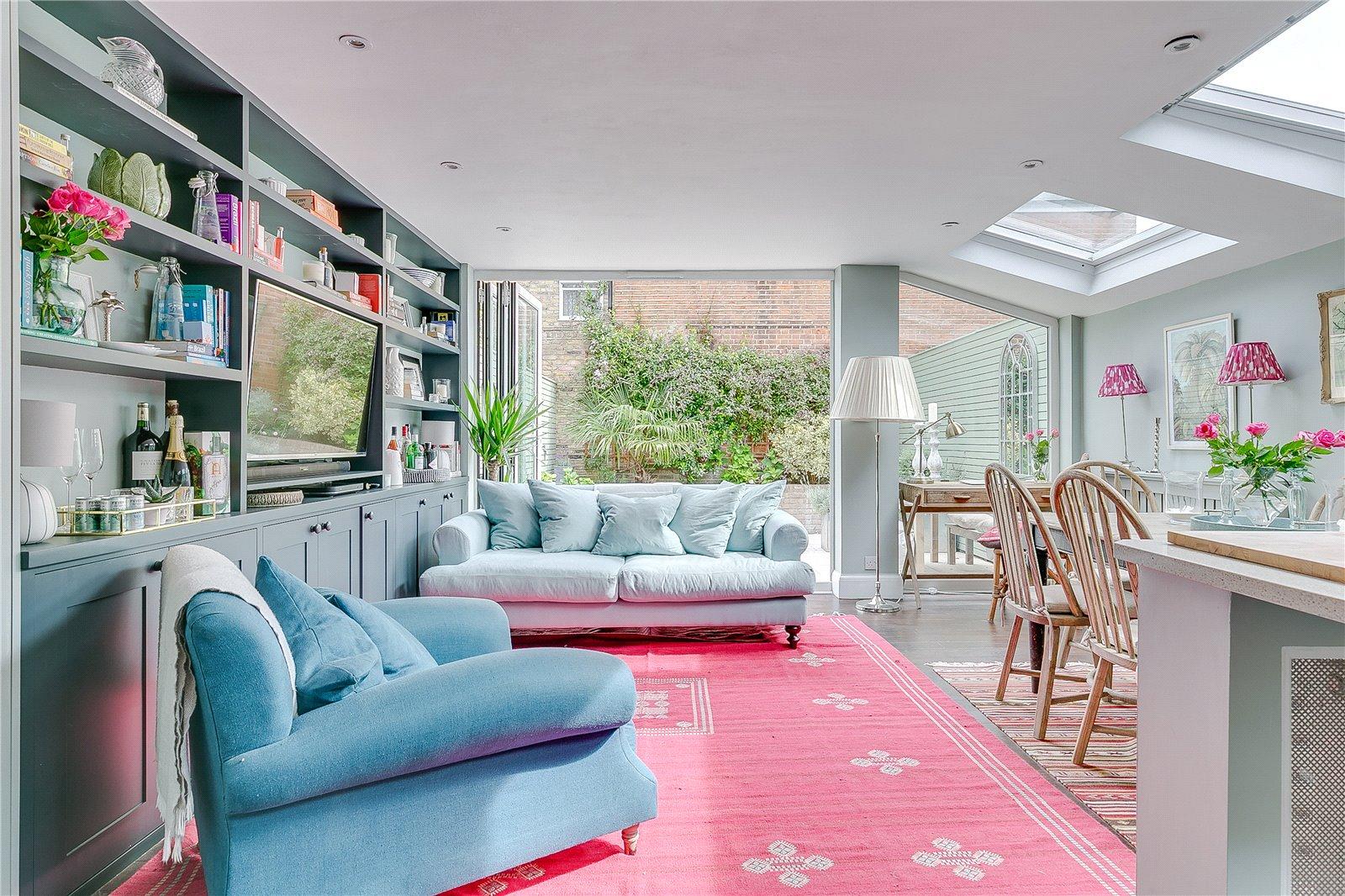 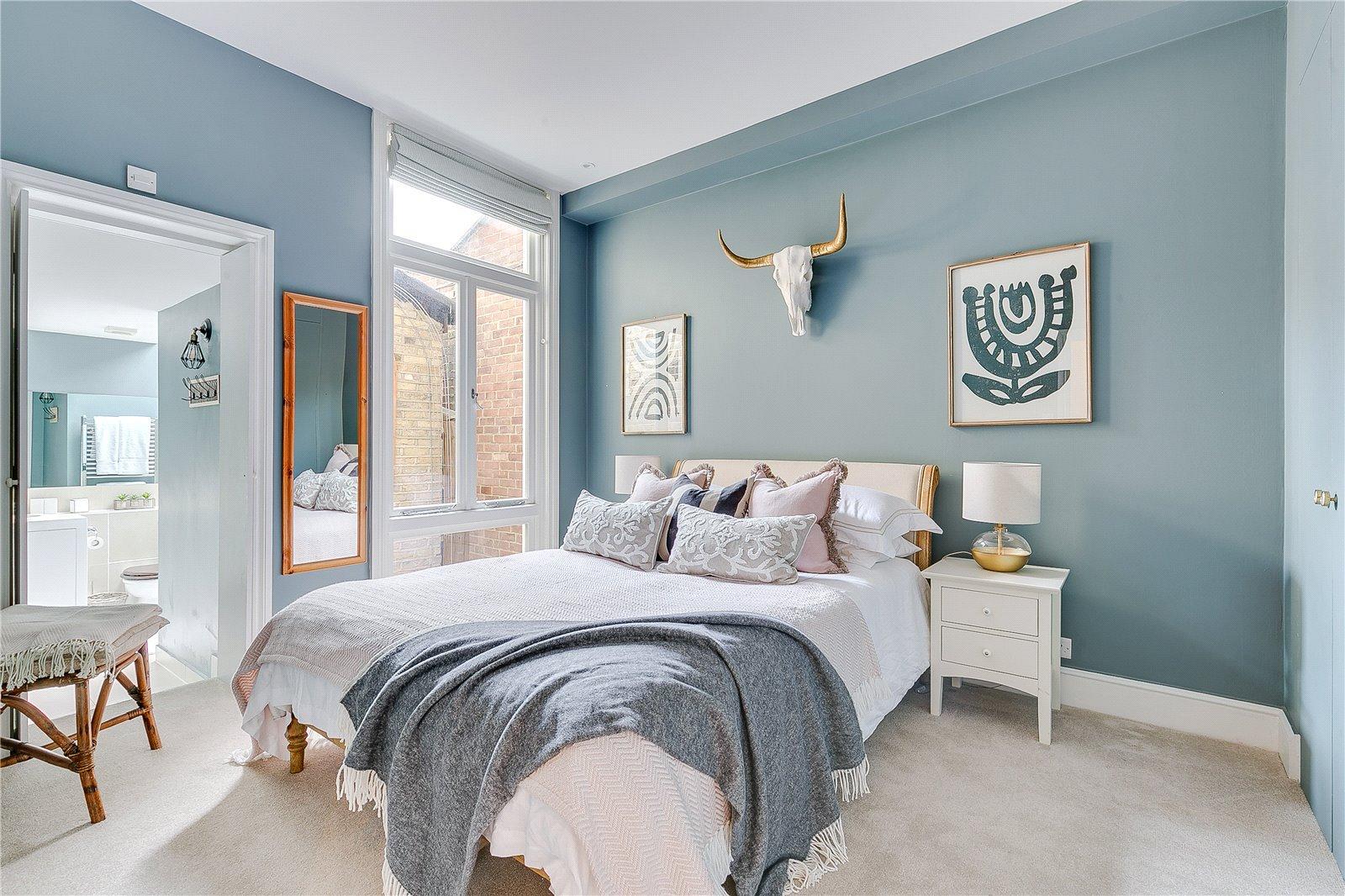 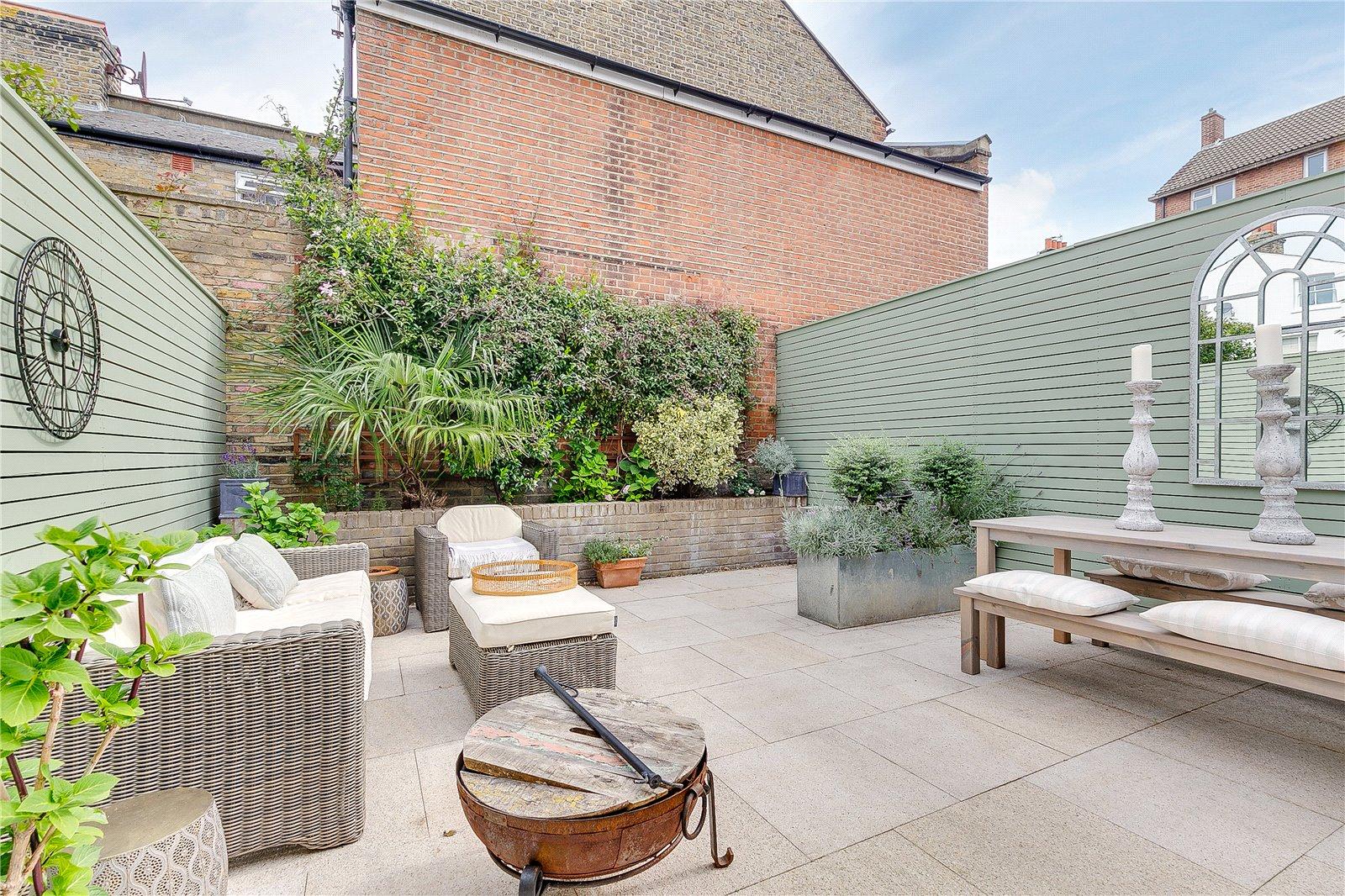 And savvy Holly nabbed a bargain with her new home, splashing out five grand less than the asking price.

The previous owners even appear to have chucked in their old patio furniture for free.

According to locals, extensive building work was being carried out on the deluxe digs before Holly moved in. One said: “It looked like they’re doing lots of renovations.” 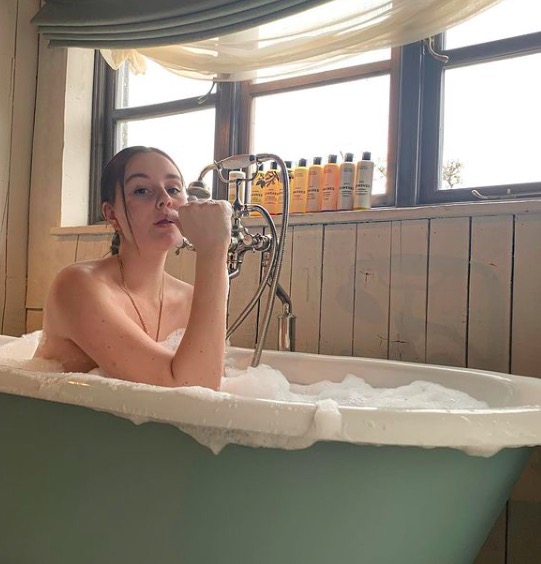 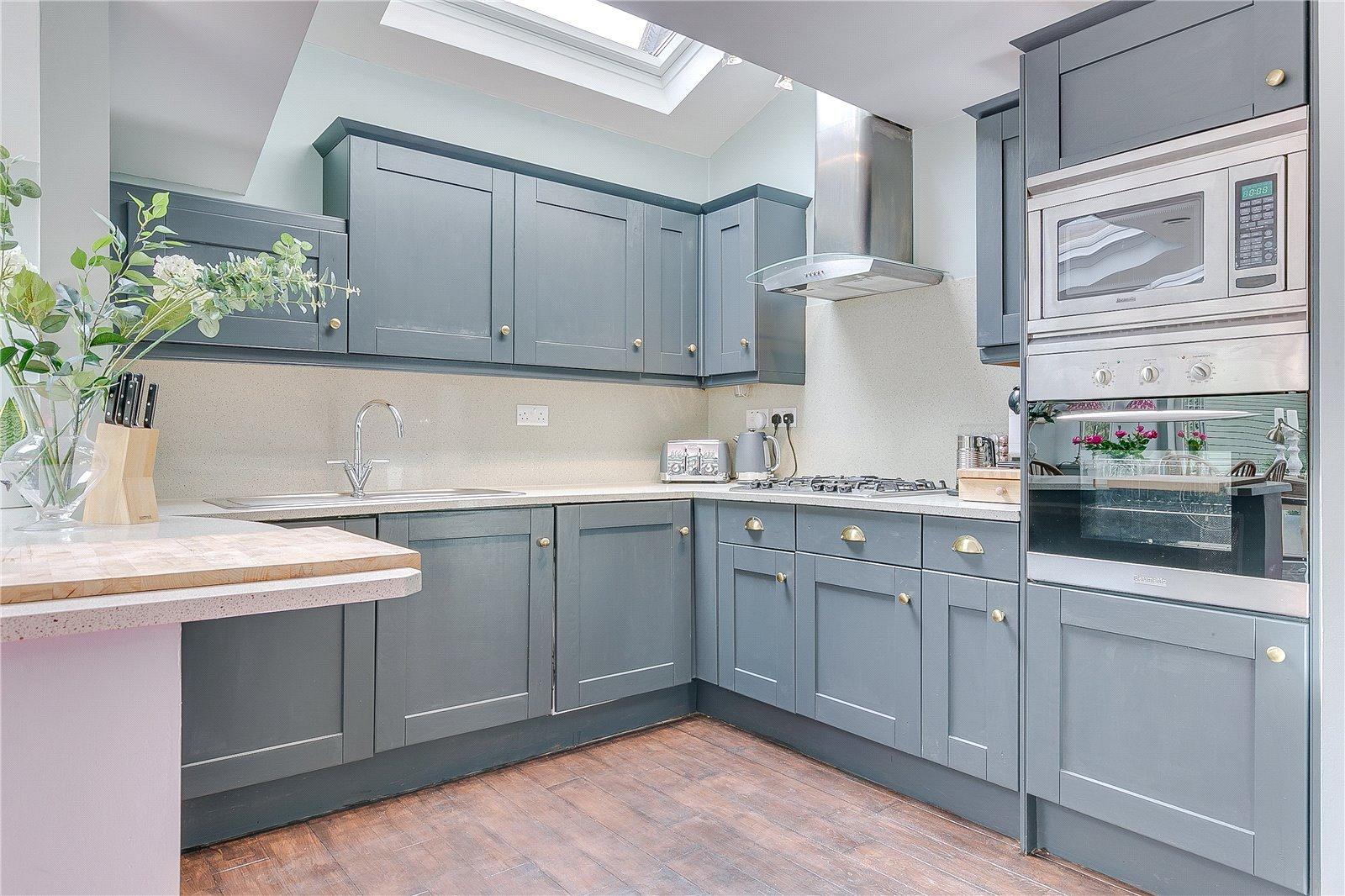 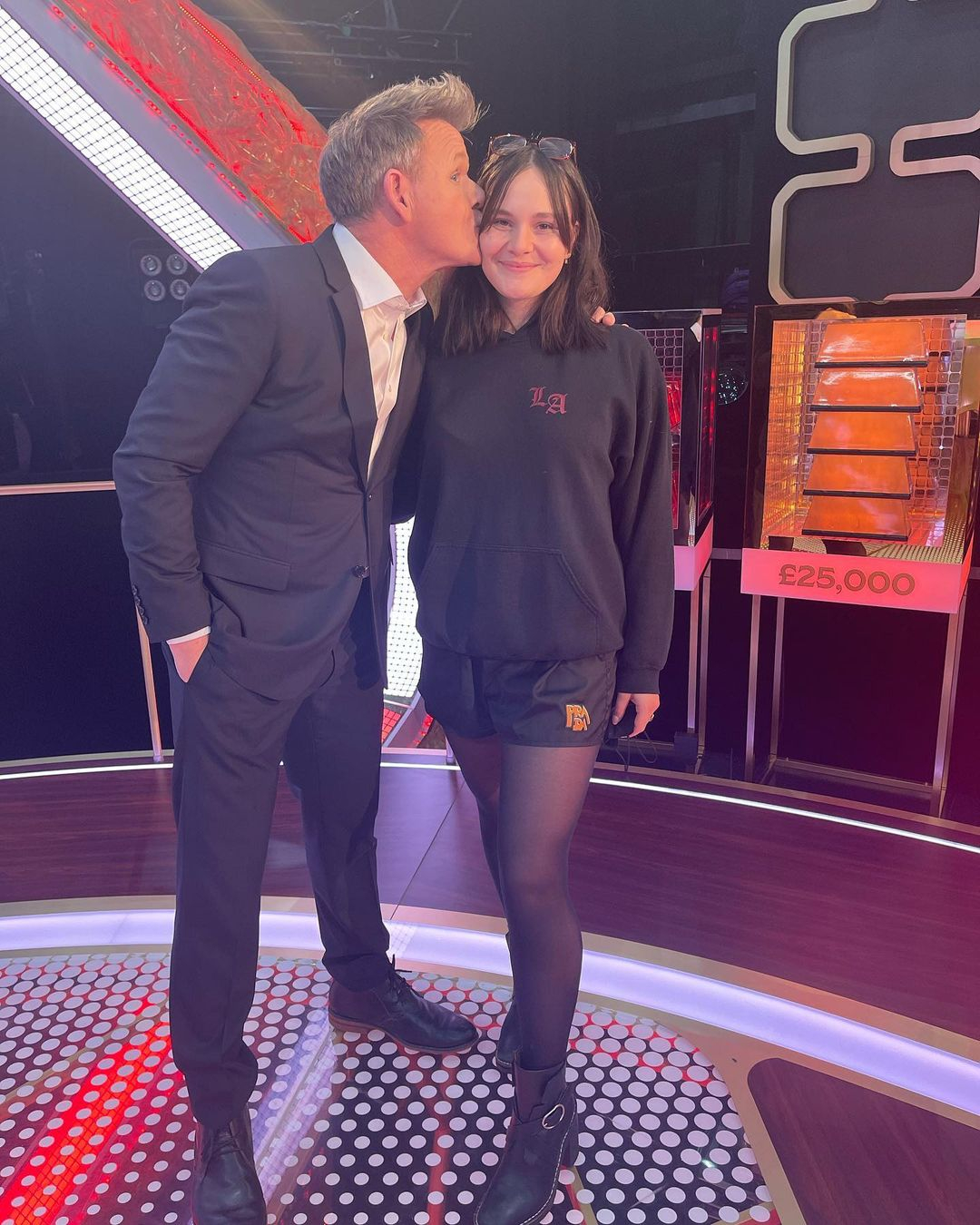 The home has two bedrooms, a chic garden, two bathrooms and a light-filled living room.

Holly, who has a twin brother, Jack, is one of the Ramsay’s middle children.

She is represented by Established Models and Established Talent London, as well as studying fashion at Ravensbourne Uni.