The I Need a Man singer, 73, is set to perform at the exclusive five star Landmark Hotel in central London on Sept 17th in an all star bash.

As well as being supported by best friends Kate Moss and Naomi Campbell, the dinner will also play host to some of the biggest names in showbiz.

Grace Jones' team told The Sun: "Grace loves a full English, she joked couldn't managed a whole Harry though and is ecstatic to be performing at next week's event."

The event is in conjunction with London Fashion Week where Grace will return to the catwalk as part of the This is ICON event. 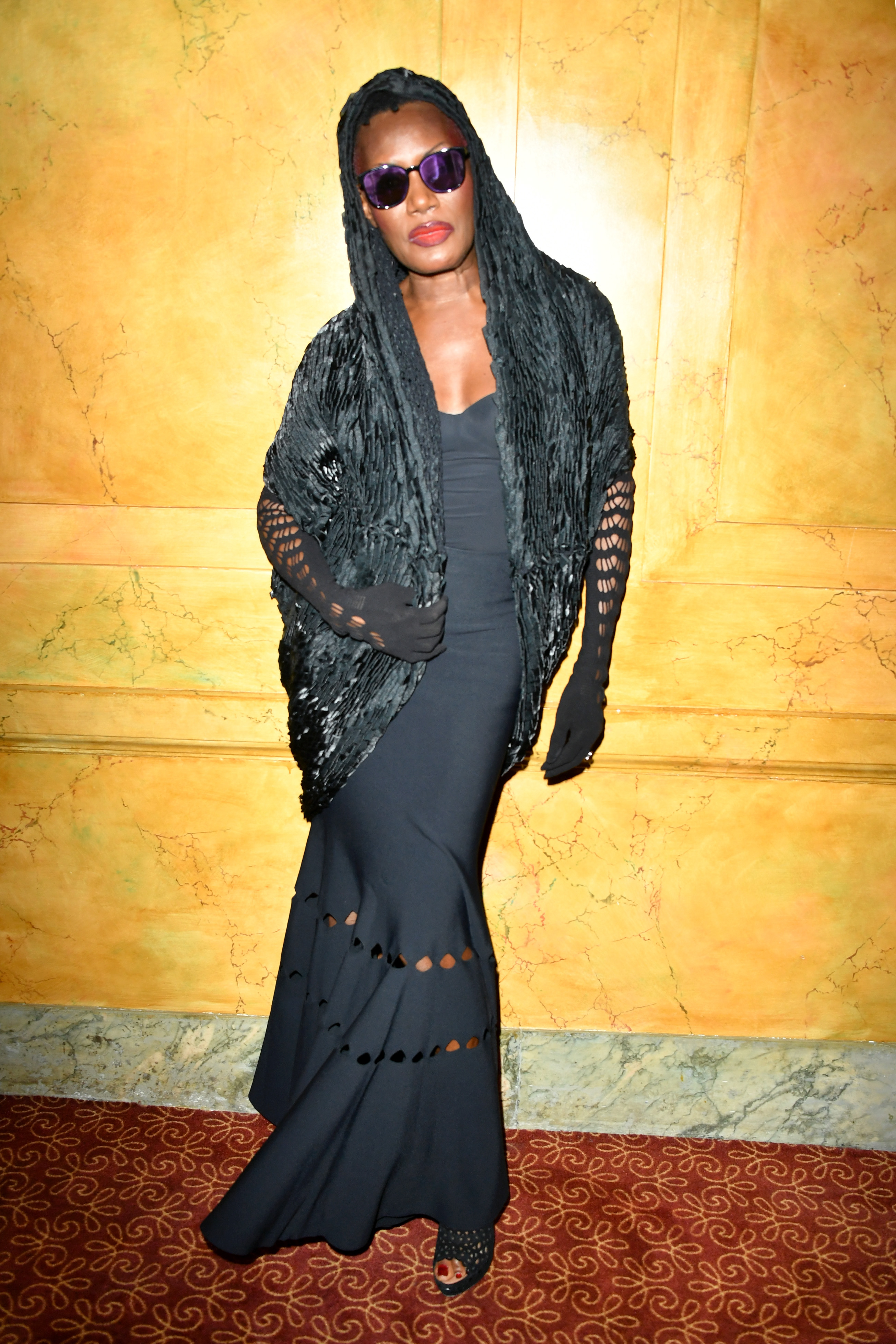 The starlet will strut her infamous pins while showing off her famous vocals in performing and perform a series of hits.

The evening will also raise money for WellChild which focuses on helping sick children and mental health care for front line NHS workers.

Grace had been due to headline British SummerTime festival in Hyde Park in July alongside Duran Duran and Nile Rodgers & CHIC, however, due to the ongoing pandemic the festival had to be scrapped.

Throughout her decade spanning career, Grace has wowed fans with her kooky stage shows and personality.

Prince Harry famously broke down on stage during the 2019 WellChild awards while talking about becoming a father with his wife Meghan Markle.

Harry said: "Last year when my wife and I attended we knew we were expecting our first child. No one else did at the time but we did.

"Now as a parent it pulls on my heartstrings more than I could have ever known." 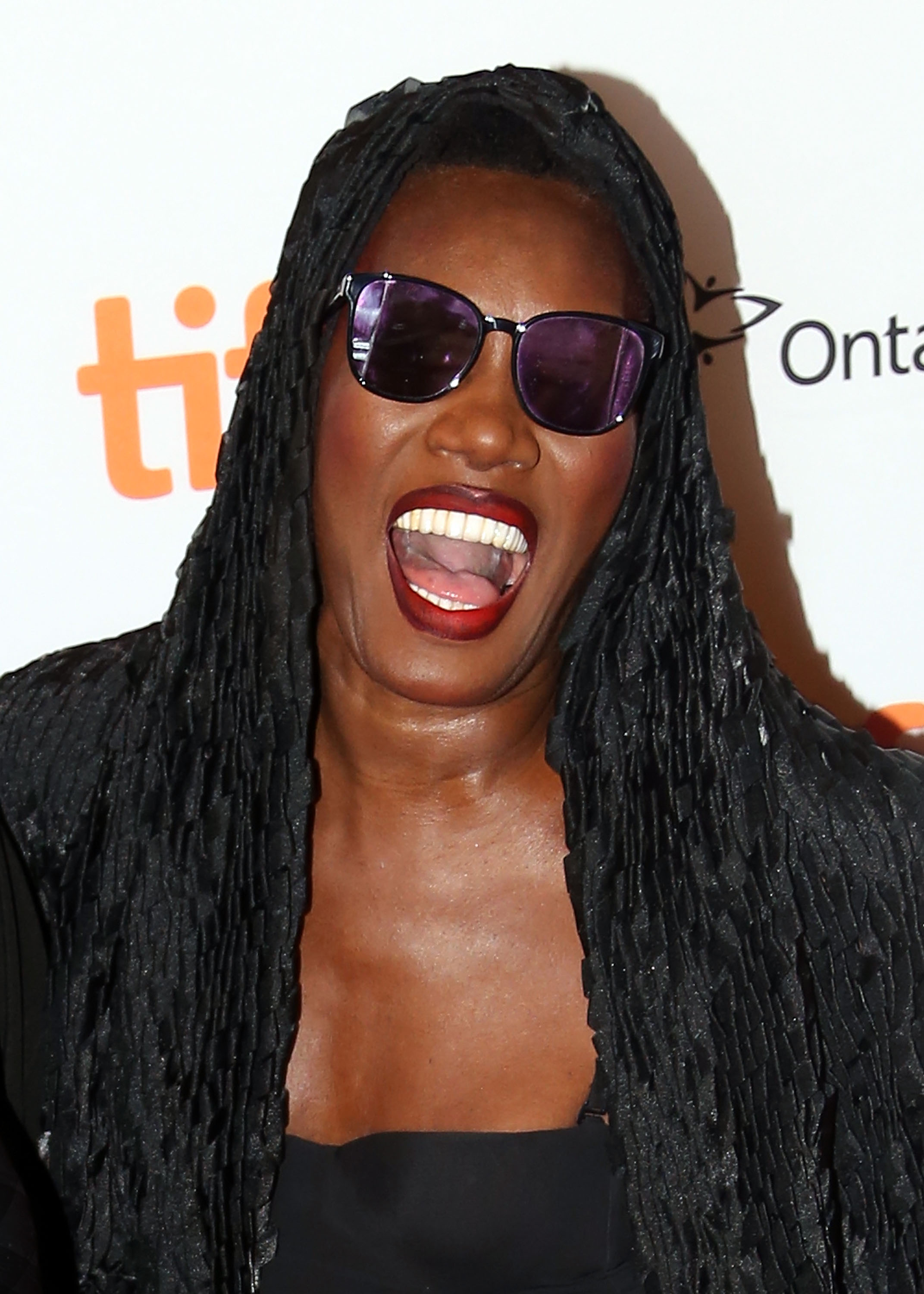 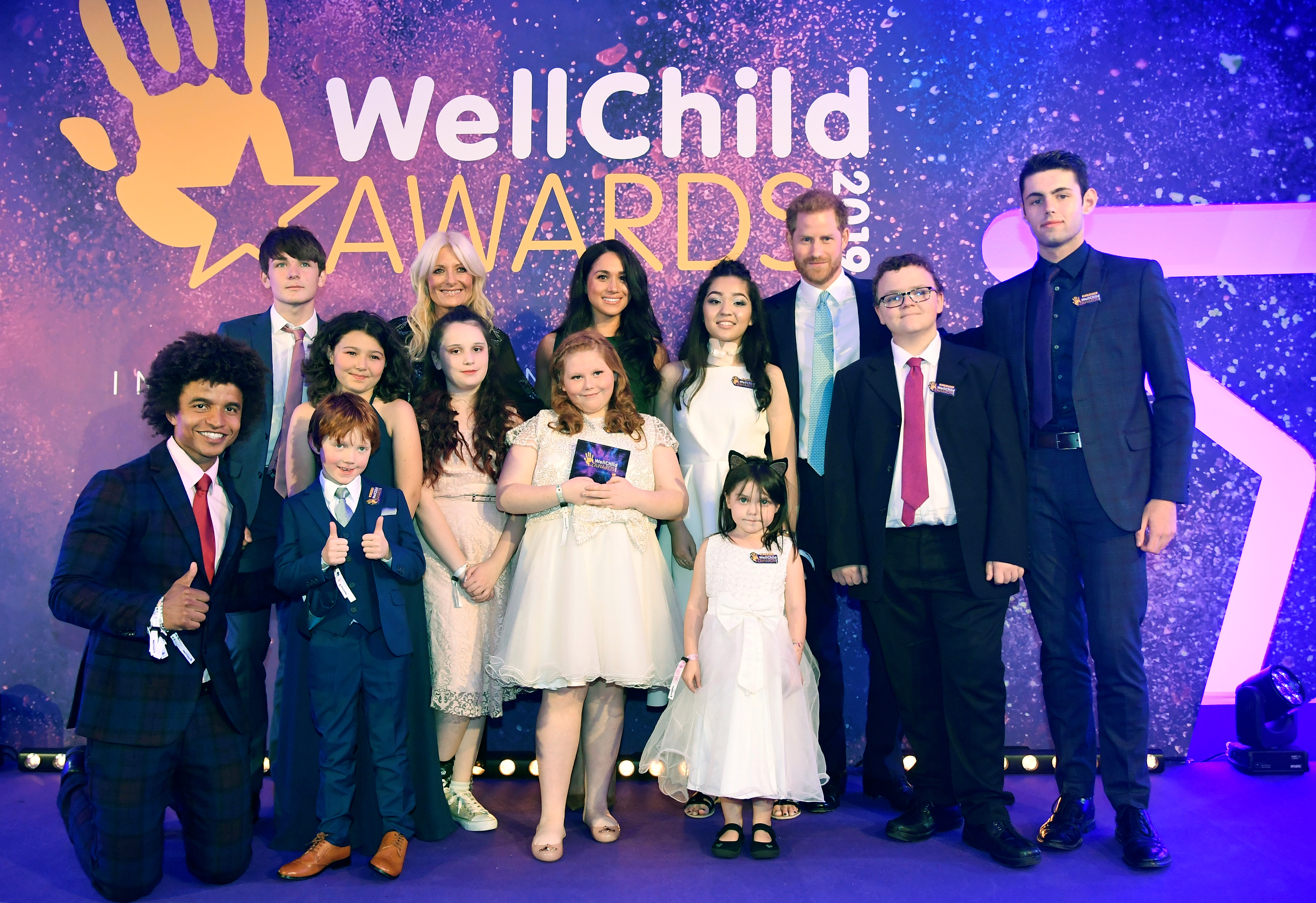