The row began after singer-songwriter Billy Bragg commended Norton for his position on trans rights made at the Cheltenham Literature Festival.

Rowling, who has often clashed with trans activists on social media, told Bragg he was “supporting rape and death threats” by backing Norton, who appeared to have actually said very little to spark the controversy. When questioned on Rowling’s position on trans rights, Norton had said: “When I’m asked about it, I become a part of it. My voice adds nothing to that discussion and I’m sort of embarrassed that I’m somehow drawn into it.

“If people want to shine a light on those issues then talk to trans people. Talk to the parents of trans kids, talk to doctors, talk to scientists. Talk to someone who can illuminate it in some way.”

The comments were part of an answer to an initial question about Monty Python star John Cleese, who often criticizes what he sees as cancel culture. Norton has said so-called ‘cancel culture’ was actually another phrase for ‘accountability’ facing celebrities over their words.

However, in criticising Bragg, Rowling wrote: “Enjoying the recent spate of bearded men stepping confidently onto their soapboxes to define what a woman is and throw their support behind rape and death threats. You may mock, but takes real bravery to come out as an Old Testament prophet.”

Neither Norton nor Bragg referenced rape or death threats in their statements.

Norton has since deleted his @grahnort account. Watch his initial comments below.

Deadline has reached out to Norton reps for comment. 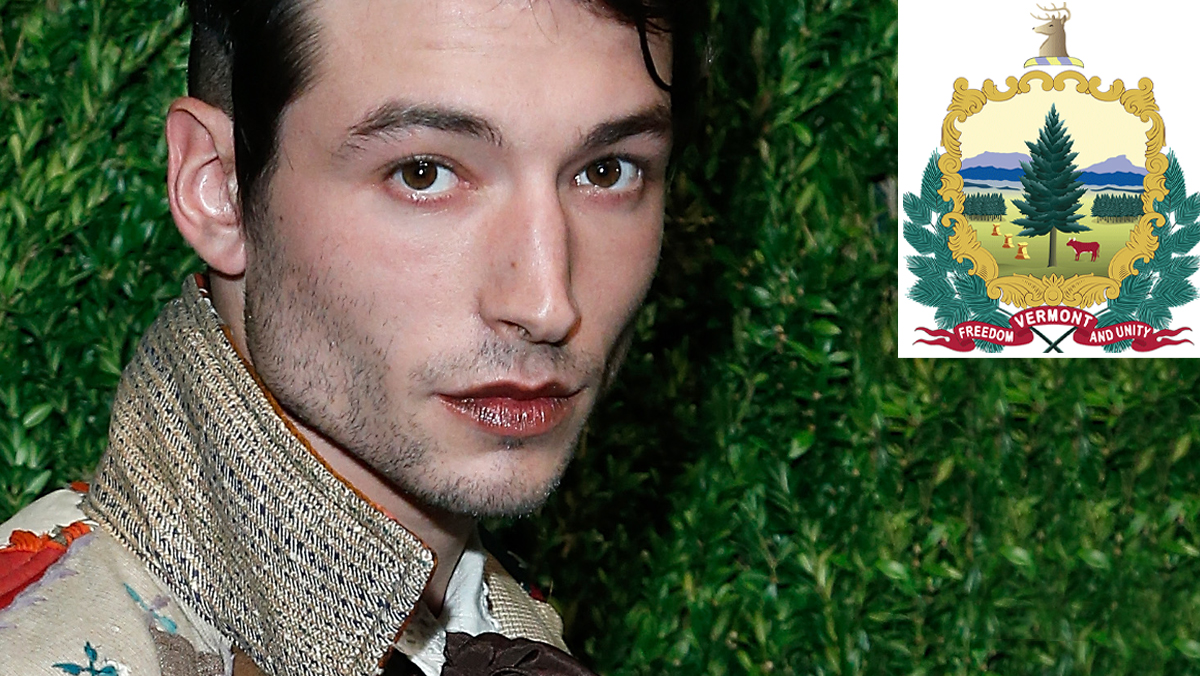 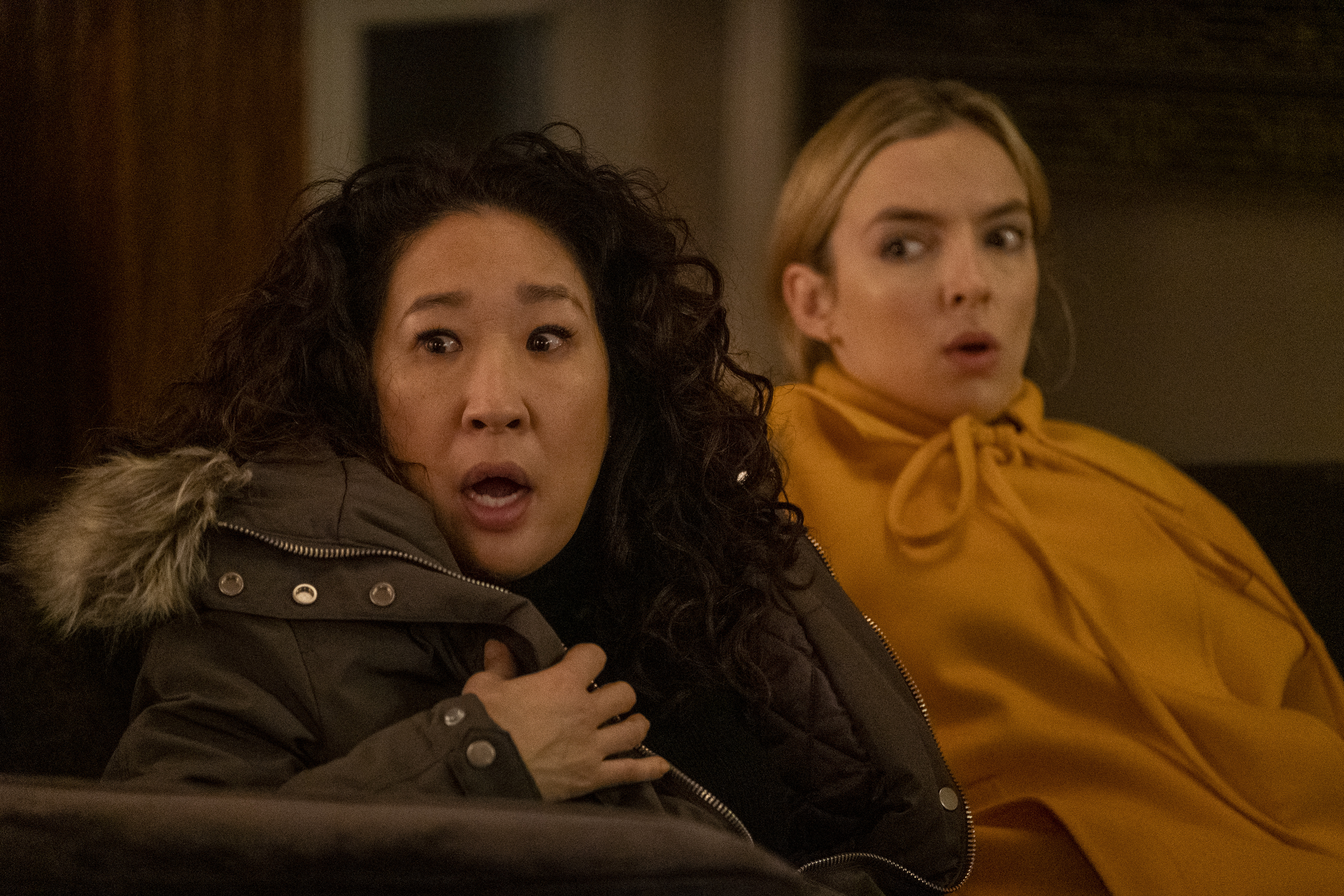 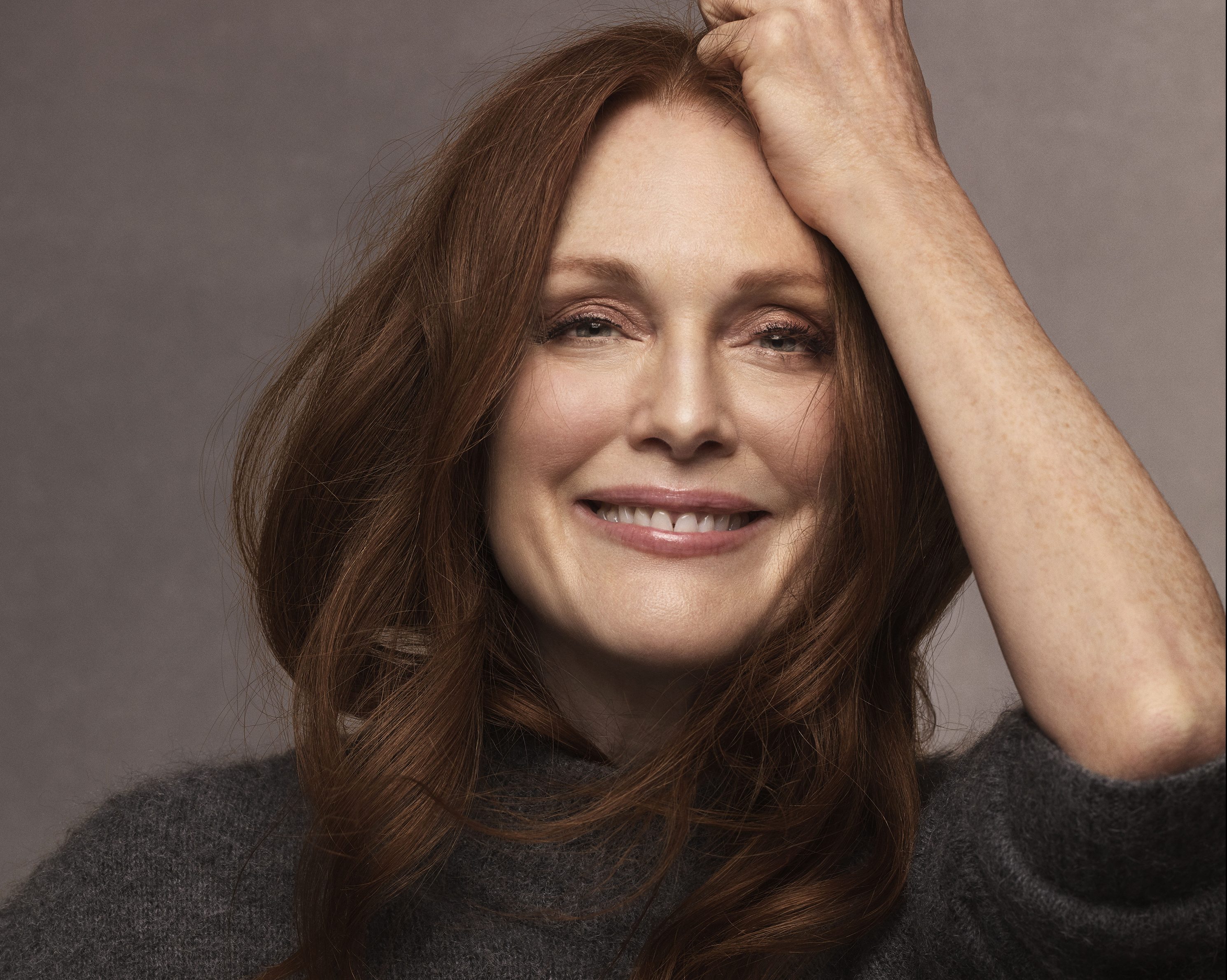