Grant returns to EastEnders as Sharon makes contact to reveal Phil is dead? 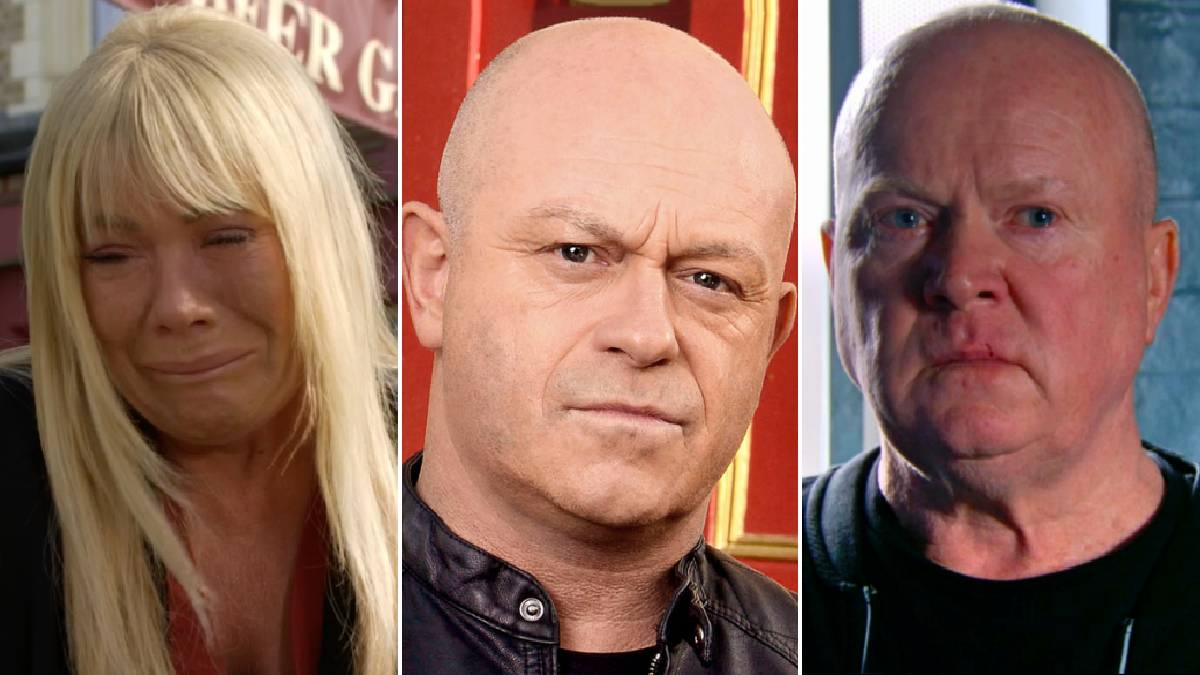 EastEnders might have just set the wheels in motion for Grant Mitchell’s (Ross Kemp) comeback, as Sharon Watts (Letitia Dean) made contact with him to relay news of Phil’s (Steve McFadden) impending death.

Phil, as viewers know, is currently readying himself to die, after fellow inmate Craig Erskine (Connor Mills) issued a threat on his life.

He had hoped to secure protection from prisoner Ravi Gulati (Aaron Thiara), but his plan fell through when Ravi was transferred to solitary, meaning that he wouldn’t be on the necessary wing when the attack was scheduled to take place.

DI Keeble (Alison Newman) offered Phil a get-out-jail-free card, reiterating that he could just take her deal and become an informant in exchange for immediate freedom, but he refused to become a ‘grass.’

Sharon, meanwhile, was horrified to learn of the harrowing predicament in which Phil found himself, and – in emotional scenes – she begged him to take the deal, and to ‘fight’ for his life.

Before being taken away by the guards, the former Queen Vic landlady professed her undying love for Phil, and upon returning to the Square, she took a seat on Denny’s bench, and watched the clock tick – desperately hoping 6pm, the time of Phil’s ‘death, would never come.

As Phil prepared for his untimely end in prison, Sharon called former husband and Phil’s brother Grant to relay what was likely to be tragic news.

Grant, however, did not pick up.

Phil, meanwhile, faced off with Erskine and his cronies in his cell. But will he perish amid the fight?

That remains to be seen. But with Phil’s life on the line, the question is: can we expect to see Grant back in the Square?

Has Sharon planted the seeds for a major return?

Ross Kemp last reprised his role in 2016, when Grant staged a comeback ahead of Peggy’s (Barbara Windsor) death. He returned to Walford later that same year, when he and Phil teamed up once more.

EastEnders continues Thursday July 7 at 7pm on BBC One, or stream the next episode on BBC iPlayer right now.