Grasshopper Film has secured the U.S. distribution rights to IWOW: I Walk on Water, a documentary feature from New York-based photographer and filmmaker Khalik Allah, to released in physical and virtual theaters later this year. In IWOW, Allah focuses on longtime muse Frenchie, a 60-something schizophrenic, homeless Haitian man, who he becomes increasingly intertwined with. In parallel, Allah, the filmmaker behind Black Mother, also turns the camera on himself to document a turbulent romantic relationship and grapple with personal notions of spirituality and mortality – all inquiries about which he gathers advice from charismatic confidants including Fab 5 Freddy, members of the Wu-Tang Clan, and, in deeply moving exchanges, his own mother. Allah, who made his debut with the 2015 documentary Field Niggas, said “My objective hasn’t changed, it’s always been to keep it real with myself; to stay true to my vision and to have the courage to express it cinematically. IWOW is a sort of first-person documentary poem; a statement of my artistic integrity and my uncompromising dedication to the streets.” The deal was negotiated by Ryan Krivoshey, President of Grasshopper Film with producers Sofian Khan and Vikki Tobak and Allah. 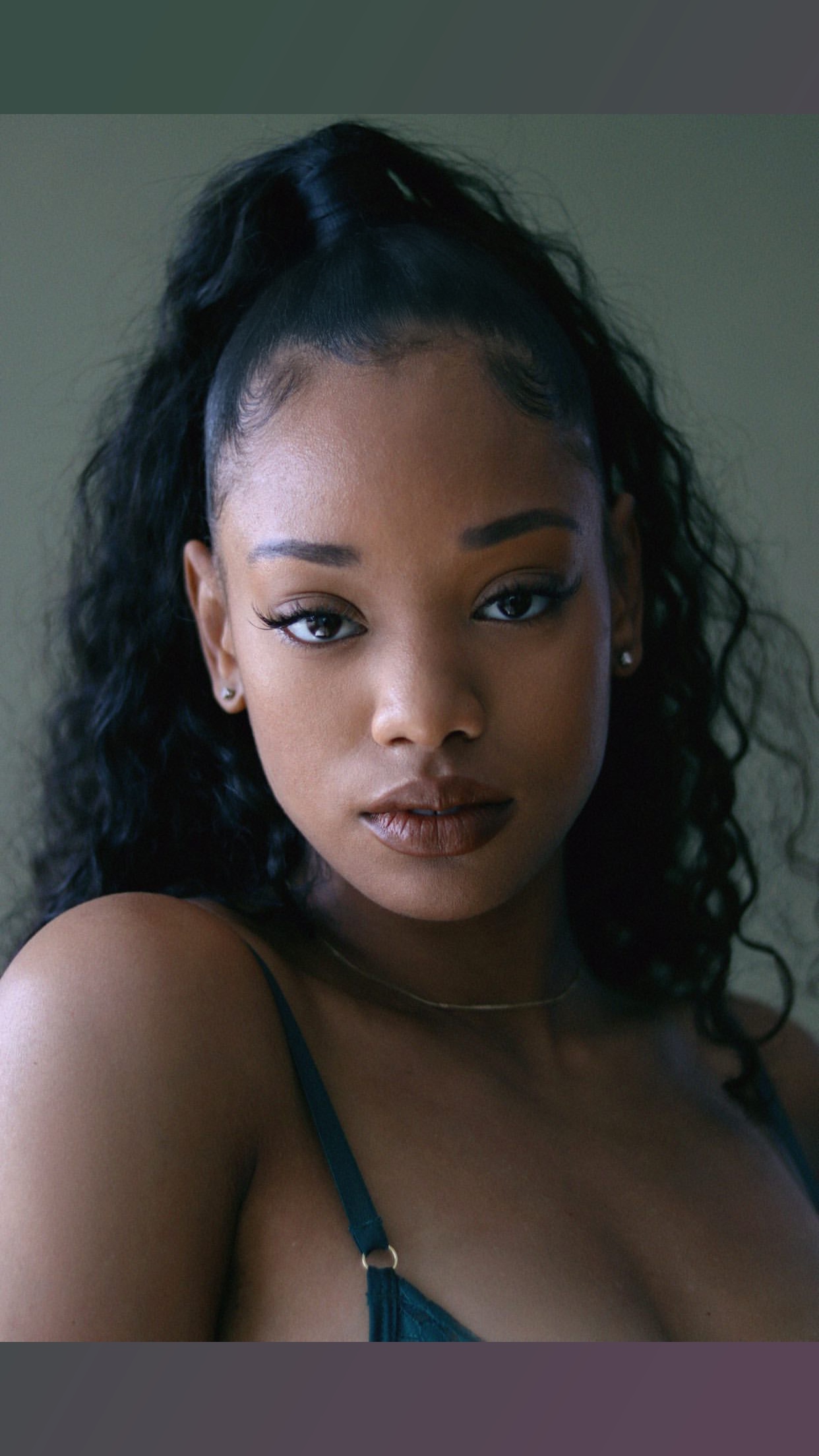 Luber Roklin Entertainment has signed Kylie Jefferson, who is one of the leads in the upcoming Netflix ballet series Tiny Pretty Things. Michael MacLennan wrote the series, based on the book of the same by Sona Charaipotra and Dhonielle Clayton. Tiny Pretty Things is set in the world of an elite ballet academy and charts the rise and fall of young adults who live far from their homes, each standing on the verge of greatness or ruin. As Chicago’s only elite dance school, the Archer School of Ballet serves as the company school for the city’s renowned professional company: City Works Ballet. The Archer School is an oasis for an array of dancers: rich and poor, from north and south, and a range of backgrounds. Yet they all share a rare talent and passion for dance, a loyal sense of community… and when it comes to their dreams, no Plan B. Jefferson will play Neveah, the rebel with raw talent and fierce determination who looks to rise above her roots and find a future in the world of ballet laurent without losing her unique and fiery approach to dance. Jefferson began training as a ballerina at four-years-old and, at six, was the youngest student ever accepted at the academy level at the Debbie Allen Dance Academy in Culver City, California. She has performed on the international stage including The Kennedy Center in Washington, D.C., and the country of Oman. Jefferson choreographed her first music video for ScHoolboy Q’s CHopstix featuring Travis Scott for which she received a Universal Dance Awards nomination in the category of Favorite Music Video Performance.

The Trial of the Chicago 7 exec producer Dru Davis of Artistic Fortune Entertainment has launched a talent management department under his label and is presently producing several projects with clients. Davis’ current client roster includes Hannah Montana and Pair of Kings alum Mitchel Musso, Joshua Uduma from the Apple TV+ series Little America and Lionsgate comedy The Swing of Things, Zoey 101 and Big Time Rush alum Erin Sanders, as well as Jansen Panettiere, who recently guest-starred on the AMC’s The Walking Dead.

END_OF_DOCUMENT_TOKEN_TO_BE_REPLACED

END_OF_DOCUMENT_TOKEN_TO_BE_REPLACED
We and our partners use cookies on this site to improve our service, perform analytics, personalize advertising, measure advertising performance, and remember website preferences.Ok