EXCLUSIVE: Gravitas Ventures, a Red Arrow Studios company, has acquired U.S. and Canadian rights to The Accursed, the first feature from writer-directors Elizabeta Vidovic and Kathryn Michelle, which will be released in theaters and on demand November 12.

The horror film from Almost Normal Productions centers on Hana (Yancy Butler), who has spent 20 years suppressing a curse that was placed upon her bloodline, only to have a family member knowingly release it, forcing her to kill or to be killed.

“The Accursed sprouted out of our love of the horror genre. Imbued with rich Eastern European folklore, it explores our fear of all things lingering in dark corners and presses on our deep insecurity of being betrayed,” said Vidovic and Michelle. “Our characters have all become prisoners of their own device as they attempt to keep their family secrets hidden and stave off a revenge curse resurrected by an unknown enemy. Our hope is that audiences will root for them to outrun their tragic fate and that their plight will linger in everyone’s minds long after the film is over.”

“After the success we had collaborating on THE ASSENT, we were ecstatic when Nick Donnermeyer, president of Bleiberg Entertainment brought us another high production value and terrifying horror film,” added Gravitas Ventures Manager of Acquisitions, Brett Rogalsky. “THE ACCURSED is one that genre fans are not going to want to miss.”

EXCLUSIVE: The Hollywood Women’s Film Institute has set honorees for its 2021 film festival, which is taking place at UCLA’s James Bridges Theater On October 24. 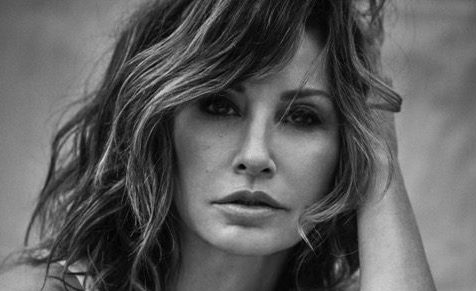 Actress, producer and writer Gina Gershon will receive the Lifetime Achievement Award, recognizing her for “inspiring women” with her “outstanding and enormous contributions in Cinema, Theatre, Music and TV,” as well as for “her support of LGBTQ visibility in the arts.”

Michelle Lewitt will receive the Cecily Adams Casting Director Award, recognizing her support of actors and women filmmakers, with actor Jim Beaver in attendance to present the award named after his late wife.

Filmmaker and neuroscientist Dr. Charlotte Wincott will be honored with the Activism Award, acknowledging her work in raising national awareness of opioid addiction, with actress and musician Jacqueline Lord claiming a Rising Star Award. The Emerging Actress Award will go to Carie Kawa, with Piers Stubbs accepting the award for Emerging Actor.

The Hollywood Women’s Film Institute Festival was founded in 2019 as a non-profit feminist organization, created to support and facilitate programs and opportunities for women and student filmmakers in film, TV, and media. For more information on this year’s festival, and to purchase tickets, click here.

EXCLUSIVE: Writer, director and producer Melissa Haizlip has been named as the recipient of GreenLight Women’s 2021 Filmmaker Grant, in recognition of her work on the award-winning documentary, Mr. Soul!.

Haizlip is the third recipient of the grant, honoring female filmmakers. GreenLight Women President Iris Grossman, of Echo Lake Entertainment, will present it to her at a virtual event taking place via Zoom—on the Eventive platform—on October 17, from 5-7 p.m. PDT. 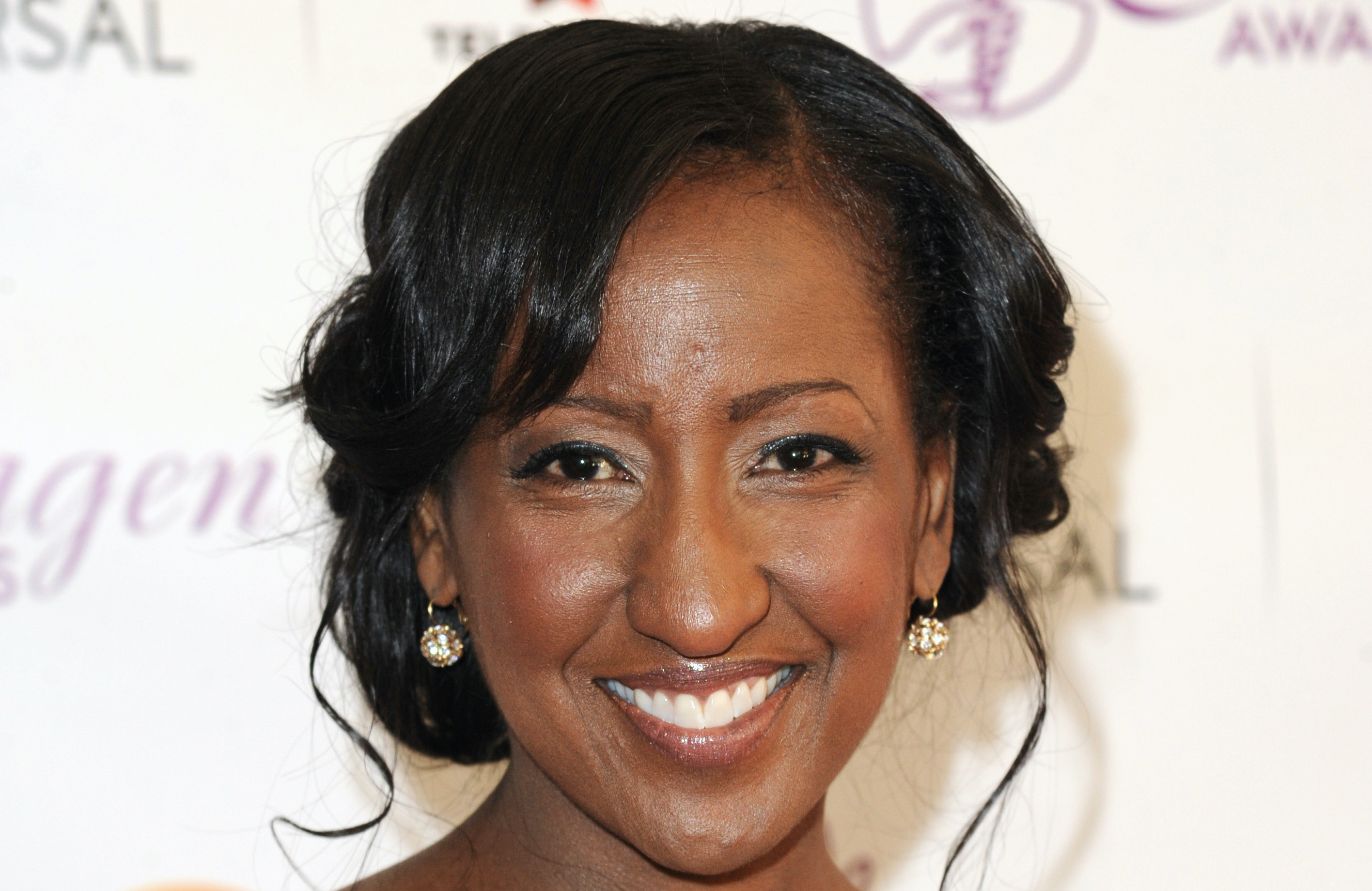 At the event, which is free to attend, Haizlip will also participate in a panel moderated by Black Girls Rock!’s Beverly Bond, which will feature an introduction by Blair Underwood (Quantico). Additional panelists will include Mr. Soul! EP Chaz Ebert and consulting producer Laurens Grant; five-time Grammy winner Lala Hathaway, who penned the film’s Oscar-shortlisted theme song; documentary subjects Anna Maria Horsford and Thomas Allen Harris; Robert “Kool” Bell of Kool and the Gang; and WarnerMedia’s SVP of Equity and Inclusion, Karen Horne.

Haizlip’s documentary tells the story of her uncle Ellis, the producer and host of PBS’ groundbreaking series Soul!, which has been referred to as the first “Black Tonight Show,” airing between 1968 and 1973. Pic made its world premiere at the 2018 Tribeca Film Festival and was acquired for distribution by WarnerMedia in August of this year, subsequently becoming available for streaming on HBO Max.

Founded in 2016, GreenLight Women is a non-profit organization supporting and advocating for women in entertainment over the age of 40. To RSVP for its latest event, click here.