Gregory Nava on Rereleasing ‘El Norte,’ and When Its Stars Were Bigger Than Spielberg and Hanks

In an era of kids in cages, “build that wall,” and migrant caravans, Gregory Nava’s 1984 independent drama “El Norte” is both landmark and prescient. While it focused on the story of two migrant siblings from a Mayan village in Guatemala, it represented the journey of the thousands of Central Americans who left their homes for a treacherous journey to the United States, where the promise of a better life — and the harsh realities of what they would actually find — lay on the other side of barbed wire.

For the film’s 35th anniversary, it will receive a one-night release September 15 in more than 200 theaters nationwide via Fathom Events, with Lionsgate releasing the film on digital platforms September 17. This also represents the first-ever screening of the film’s Academy restoration, with a new introduction by Nava and a post-credits featurette with stars Zaide Silvia Gutiérrez and David Villalpando, who portrayed the migrant siblings.

“David and Zaide, they’re the ones that gave that humanity to those young people and made the world fall in love with them,” Nava said. When he and Anna Thomas received an Oscar nomination for best screenplay, they brought the actors as their guests. While they didn’t win, they were overwhelmed with accolades at the post-show dinner at the Beverly Hilton.

“All the servers, they’re all from Mexico and Central America. Pretty soon somebody comes to our table and goes, ‘Wait a minute, you’re Rosa and Enrique from ‘El Norte!’ They go crazy. Now, suddenly, all the champagne, all the caviar is coming to our table. Not where Spielberg is, not where Tom Hanks is, not where all the stars are, no, our table because Rosa and Enrique are at our table.

“One by one, everybody — all the workers at the Beverly Hilton came up from the kitchen, the dishwashers, the cooks — came out to get their autographs. That’s who they wanted, nobody else. It was an incredible experience. It just shows you how much this film means to people because it tells their story.”

It was a reward that came after a nearly impossible production that included a brutal shoot with death threats and an infamous scene in which Rosa (Gutiérrez) and Enrique (Villalpando) cross into San Diego via a rat-infested sewage tunnel. (“El Norte” production designer David Wasco went on to win an Oscar for “La La Land.”)

The film’s impact is well documented: It’s credited with helping prompt US government to action with the 1986 Simpson–Mazzoli Act, and extending the protection status for Central American immigrants. Nava said that portraying the individuals of “the immigration crisis” remains essential.

“It’s only in embracing the humanity of the situation that we can do anything to deal with the problems and issues at hand,” he said. “Without that, there’s only cruelty and the kind of horrors you see happening on the southern border today.” 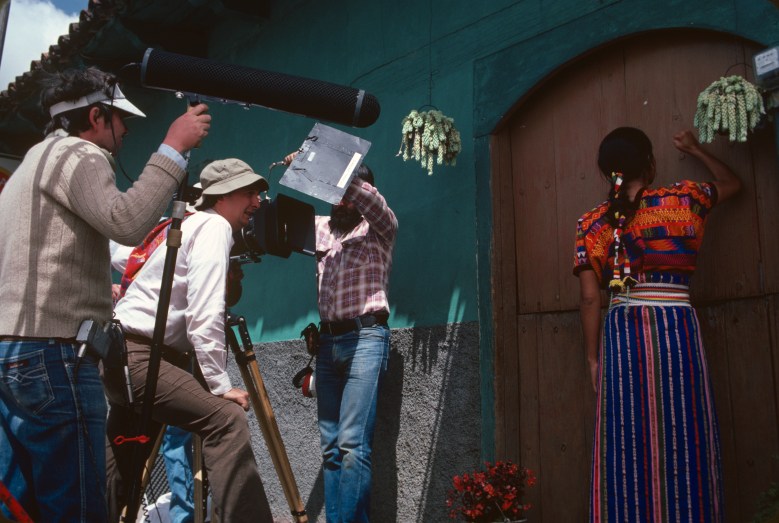 Nava recently spoke to IndieWire about making the movie, what “El Norte” means today, and the state of the business in the streaming era. The following has been edited for length and clarity.

The Fathom event and the digital release will introduce “El Norte” to a whole new audience. What’s your hope for this re-release?

I think that what I’m hoping for is that the film continues to powerfully work on people the way it did when it was originally released, the way that it has continued to over the last 35 years, which was the reason why we made the movie.

It’s the way these films were really meant to be seen — in a theater, with people, on the big screen. I really applaud Fathom and I really want to thank them and Lionsgate for bringing “El Norte” back. This is the first independent film, first Latino film to get this kind of treatment as a classic.

You and your crew were almost killed several times shooting the film in Mexico and eventually had to flee the country. Faced with all this danger, why did you keep going?

That’s what it takes to be a filmmaker. By that, I don’t just mean the director. I mean producer Anna Thomas, I mean the actors Zaide and David, the cinematographer James Glennon — everybody who was on that crew, they’re all filmmakers.

When you’re a real filmmaker, you do what needs to be done to get the story told. We all knew this was important. We didn’t know it was going to have the success it’s had — we didn’t know anybody was even going to see it. But we knew what it had to say was important, and we wanted to get that story out. We wanted to give this voice to the voiceless because we all knew the pain and suffering that people go through. 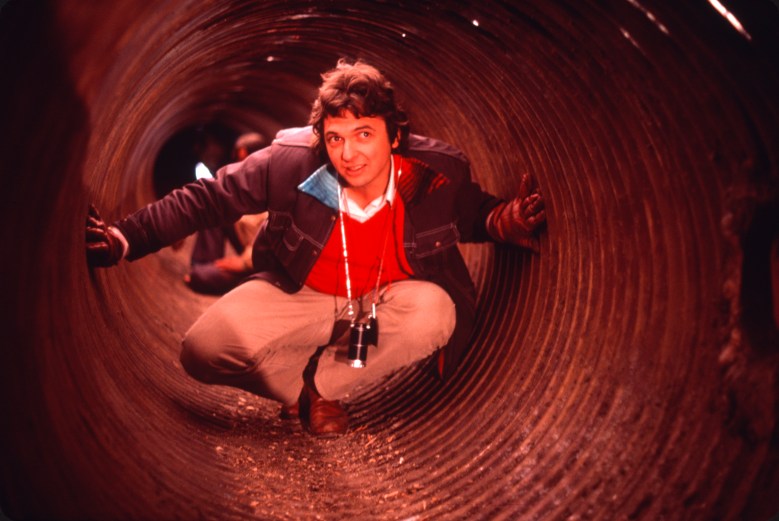 Gregory Nava in the tunnel set

Your work features stories from those who haven’t always been represented on screen. What’s your advice to independent filmmakers who want to tell stories of communities that are underrepresented in media?

When you look at the landscape of the industry today, are you hopeful that there’s a place within the business realities for these kinds of films?

I do. I’m a very hopeful person, and I’m always seeing opportunity. Now it’s hard, it’s very difficult — but with every change in a business model, there are opportunities created.

When we made “El Norte” and those early independent films, that corresponded with the breakup of the stranglehold that broadcast television had on what movies got made or not. If NBC, CBS, and ABC didn’t buy it, it didn’t get made. That got broken up because suddenly this home video market was created. “El Norte” was one of the first independent films to be made available on VHS. 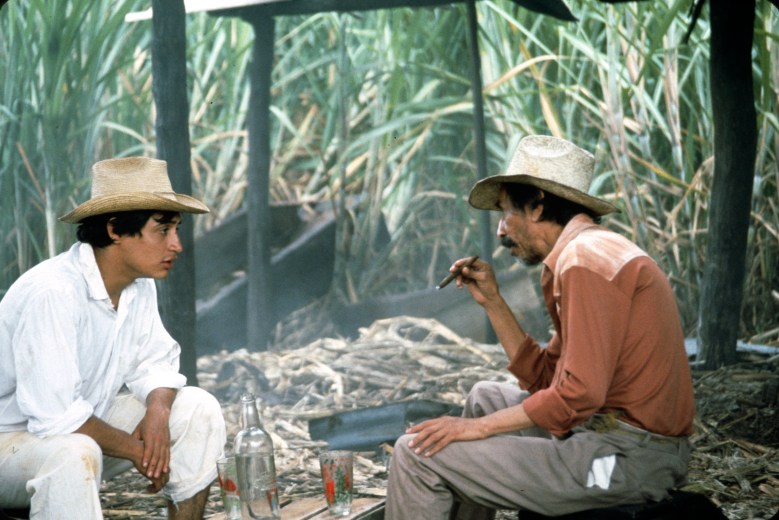 When I look at these various platforms like Netflix and Amazon and various independent distribution that’s happening and how there’s a synergy between all these things, I see a change in a business model and with that comes opportunity. I think people at Netflix, and people at Amazon, and people at Focus, and even big studios are becoming aware that’s the case. I do see a bright future for diversity.