TCA 2021: Singer says new competition ”removed a lot of the politics that I think have been stifling this country a bit“ 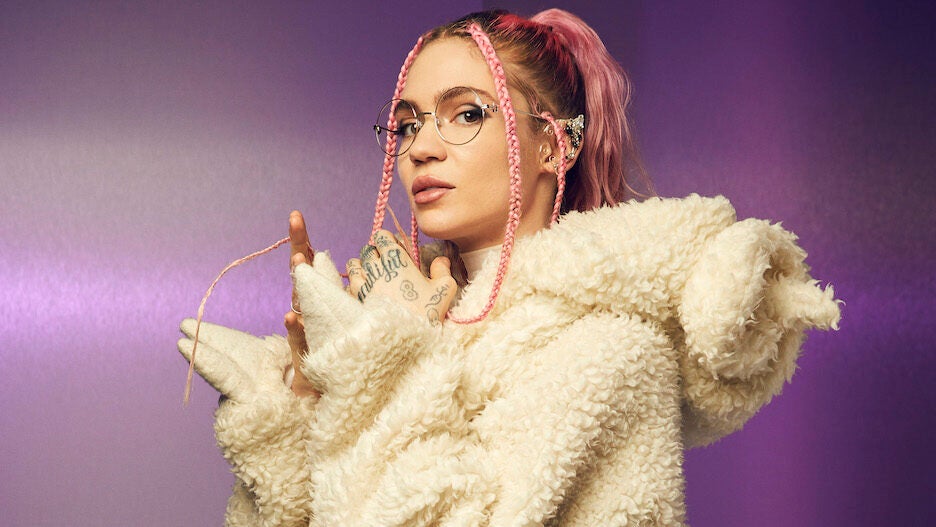 As one of the judges on Fox’s upcoming avatar singing competition “Alter Ego,” Grimes is proud to say the show — which allows competitors to use technology to perform as they want to be seen — makes “gender fluidity more casual” for those who would like to appear as a different gender than the one they were assigned at birth.

“I feel like in the real world… there’s so much violence or hate or distrust or people have different opinions of how people pursue gender,” the singer said on a panel for “Alter Ego” during Fox’s day at the virtual Television Critics Association press tour. “If you were born a female and you want to live as a man, it’s like this dramatic thing. You have to tell your family, it’s this or that. And I think [‘Alter Ego’] making it this purely artistic expression thing, it removed a lot of the politics that I think have been stifling this country a bit. It’s just people expressing, and it was actually really beautiful and profound in a lot of moments, watching people just play with gender, even if that is not something that they want to identify with all day in the real world.”

Premiering directly after “The Masked Singer’s” Season 6 debut on Sept. 22, “Alter Ego” is described as “the world’s first avatar singing competition series and the next iteration of the musical competition show.”

Per Fox, “On ‘Alter Ego,’ lost dreams and second chances are reignited when singers from all walks of life become the stars they’ve always wanted to be. However, these contestants won’t perform as themselves. Rather, they’ll be given the chance to show how they’ve always wanted to be seen, creating their dream avatar ‘Alter Ego’ to reinvent themselves, while showcasing their unique performance style via motion capture technology.”

Grimes went on to describe how she recently explored with gender through clothing in a way that relates to the experiences of the contestants on “Alter Ego.”

“Actually, just yesterday, I did a photo shoot where I dressed up as a man and I don’t even do that that much, and I’m not trans, but I was like, ‘Man, I should do this more, it just feels good,’” she said. “And in the show, I feel like people were doing that, just sort of being like, ‘Actually, no, I’m going to try this changing genders’… It made me feel stoked that we’re moving towards a, I don’t know, just a vibe where people feel more comfortable expressing themselves in different ways.”

Along with Grimes, the judges panel for the show includes Alanis Morissette, Nick Lachey and will.i.am, with Rocsi Diaz set as host.