'Halloween' 1978: OG Michael Myers Called 1 Scene 'Most Painful Thing I'd Ever Experienced Outside a Broken Arm'

As a holiday, Halloween can barely be acknowledged without shouting out Michael Myers and the horror empire built around him. He kicked off his menacing crime spree more than 40 years ago, and set Laurie Strode in his sights in the first movie. But that Halloween 1978 installment left an impression with Nick Castle, who’s played Michael in multiple films. He once recalled how the hardest sequence he shot left him in agony. 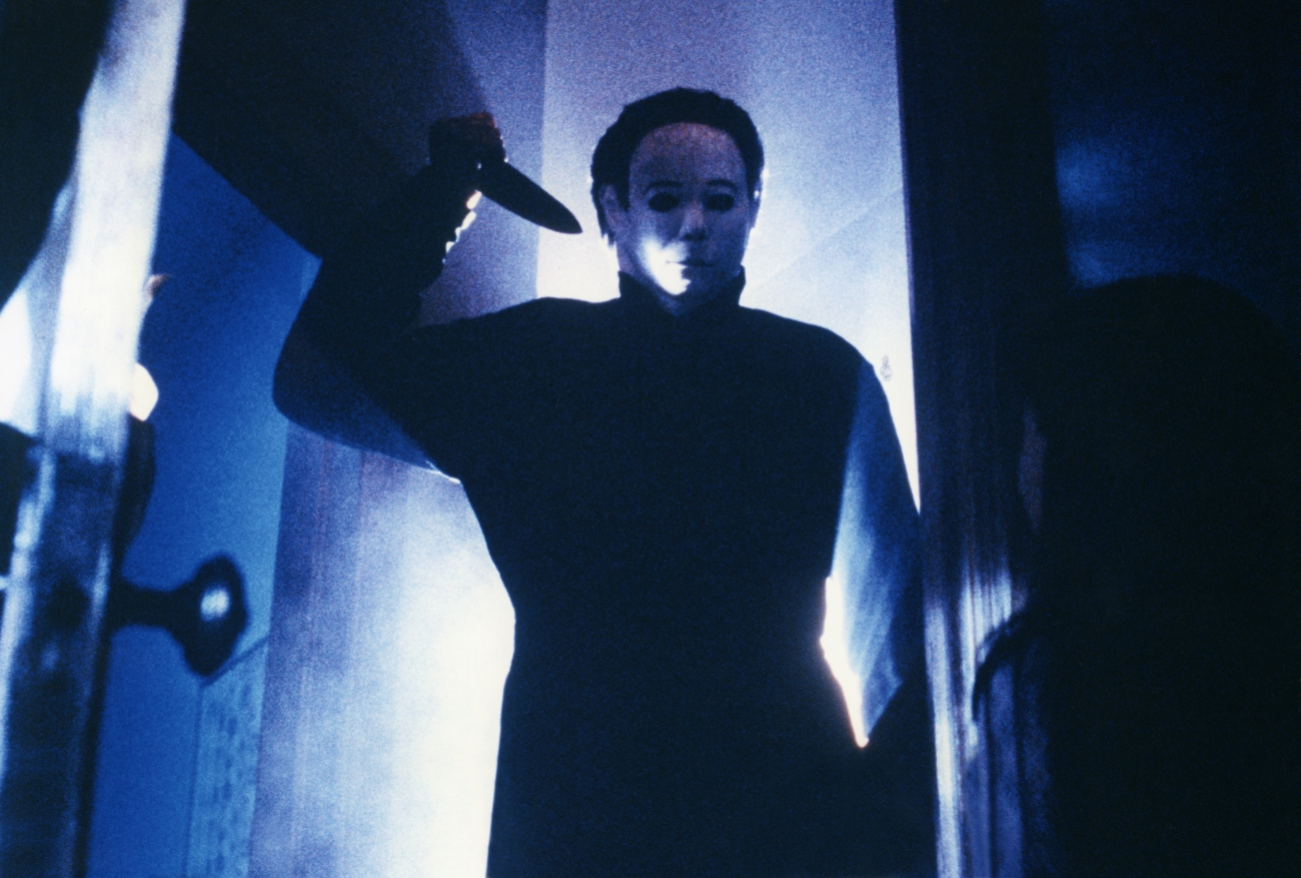 In 2018, Vanity Fair rounded up the seven actors who played Michael Myers since the films’ inception, and Nick Castle, the originator, shared some stories. When each actor discussed the hardest scene they’d ever shot, he didn’t hesitate to bring up Michael’s escape in the 1978 flick.

“The most difficult scene is easy for me to remember. It was a scene shot in the middle of the night, where Michael jumps on top of a car as he’s escaping the mental hospital,” he recalled. “It wasn’t freezing, but it was in the mid-40s. I was in a hospital gown and underpants. I don’t think John let me know what he had in store for me.”

Castle said Carpenter told the crew to turn on the water cannons, and things got frigid. “The hospital’s sprinkler system was more like a fire hose. The water arced into the air, and when it came down on me, it felt like icicles hitting me on the back,” he said. And then Carpenter shouted, “Action!”

“It was the most painful thing I’d ever experienced outside of a broken arm. That was the one scene that I really remember thinking, ‘Maybe I should have got more than $25,’” said Castle.

Castle received about $25 a day for his ‘Halloween’ role

Castle and John Carpenter are longtime friends, so when the writer-director set out to shoot Halloween, he recruited Castle to shoot some scenes as “The Shape.” The pair attended film school together, and as legend has it, Castle didn’t audition.

Carpenter asked him to don the mask, and Tony Moran filled in as Michael during the final, final scene with Laurie Strode. The indie film had a small budget of roughly $300,000, and Castle was happy to help out.

“I was paid $25 per day for Halloween. That was a lot at the time! You have to remember: my interest in doing the film was being on set, so I could demystify the experience of filmmaking and directing. I expected to hang around the set for no money. But hey, $25 per day, and all I had to do was wear a rubber mask,” he told Vanity Fair.

For those trying to piece together where Castle endured cold water on his body, it’s a Halloween sequence with Dr. Loomis and Nurse Chambers. Michael escapes the mental institution and batters the station wagon outside the facility’s gates.

He jumps onto the car roof, breaks the driver’s side window, and attempts to kill the nurse. She narrowly escapes the vehicle, and he takes off in the car, wearing his hospital gown. And it all happens in the manmade rain. Stream it on Shudder or AMC+.