Halston Netflix cast: Who is in the cast?

Halston has almost arrived, with the premiere date on Friday, May 14, on Netflix. So who is in the cast of the upcoming series? Express.co.uk has everything you need to know about the stars of Halston and who they are playing.

Who is in the cast of Halston on Netflix?

Taking on the role of the titular character is none other than actor Ewan McGregor.

The Scottish actor has been in a plethora of roles during his career which spans almost three decades.

Some of which include the Star Wars franchise, Trainspotting Moulin Rouge, Beauty and the Beast, Fargo and Christopher Robin.

He will be reprising his role of Star Wars’ Obi-Wan Kenobi for the Disney Plus series named after his character. 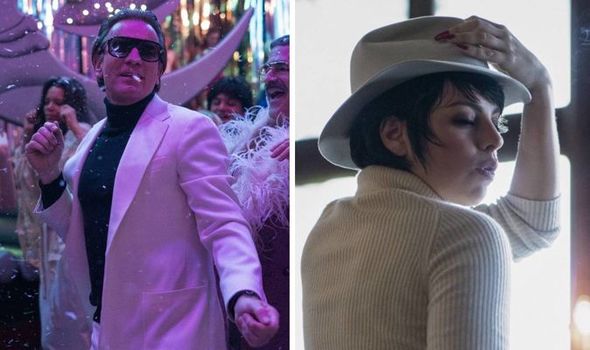 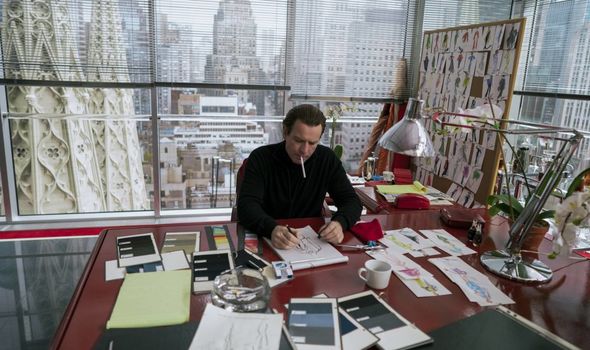 Actress Rebecca Dayan is going to star alongside McGregor as Elsa Peretti.

She was a famous jewellery designer who was behind the craftmanship of Halston’s perfume bottle.

Dayan is a French actress who was in the 2016 horror film The Neon Demon.

She has also been in Random Acts of Violence, Elementary and Tesla. 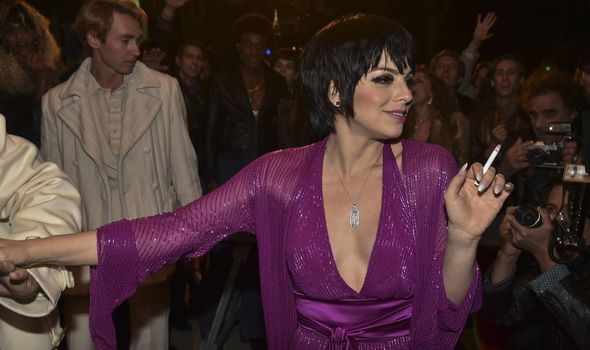 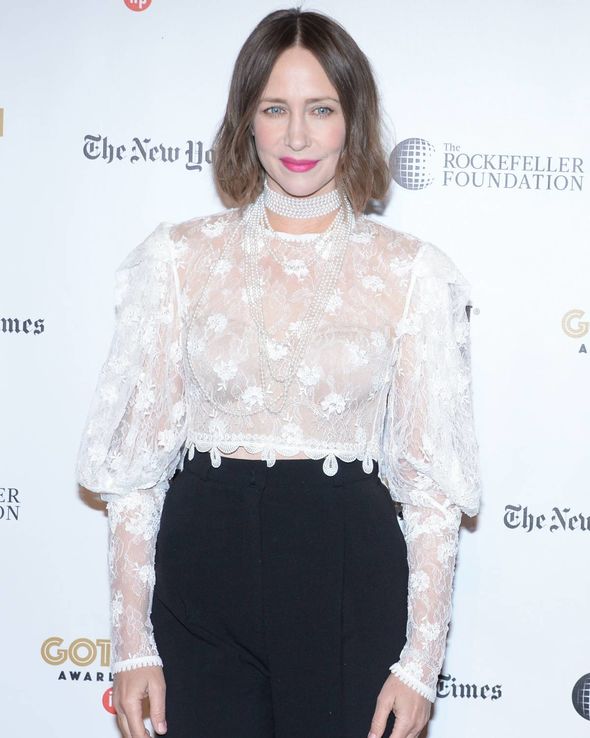 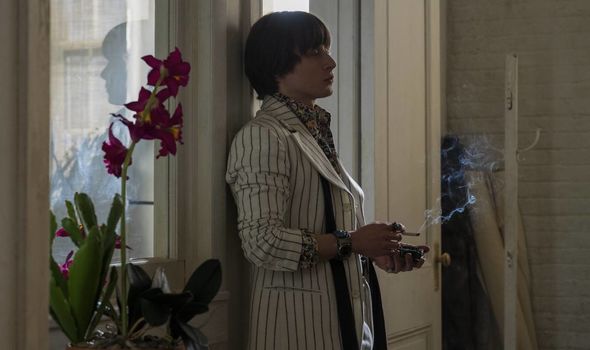 Liza Minnelli, star of stage and screen, was a close friend of Halston’s who was often seen wearing his designs.

She will be portrayed by actress Krysta Rodriguez who is probably best known for her part as Ana Vargas in the NBC series Smash.

As well as the musical drama, Rodrigez has played Summer Henderson in Trial and Error, Maxine Griffin in ABC’s Quantico and Ms Crumble in Netflix comedy Daybreak.

So how will Rodriguez fair in taking on the role of the legendary star of Cabaret?

DON’T MISS…
The Crown: Josh O’Connor admits to ‘never being interested’ in Charles [CAST]
Lucifer season 5b theories: Amenadiel takes over from God, not Lucifer [THEORY]
David Berkowitz: Who was John Wheat Carr? What happened to him? [EXPLAINER]

A character who remains a mystery at this stage is Adele who will be played by Vera Farmiga.

No description has been released of Adele so it is unclear how she was linked with Halston.

Actress Farmiga stars in the horror franchise The Conjuring and other films of the same genre, including Orphan, The Devil’s Child and Annabelle.

She starred as Norma Louise Bates in the series Bates Motel alongside actor Freddie Highmore.

Joel Schumacher was a director who worked with Halson as he launched his brand.

He is going to be played by actor Rory Culkin who is known for Scream 4, Lords of Chaos, You Can Count on Me and Colombus.

Halston will be available to watch from Friday, May 14, on Netflix.