Harlots season 3 cast: Who is in the cast of Harlots?

Harlots is a period drama and comedy telling the story of the Wells family in 18th Century Soho who run a popular brothel. The new series on the story starts tonight on Hulu when the first two episodes of the show will drop and will be simulcast in the UK on Starzplay via Amazon Prime. Here’s everything you need to know about the cast of Harlots series three.

Who is in the cast of Harlots series three?

Season two ended with her mother Madam Margaret (played by Samantha Morton) being sent to America as a prisoner so this outing we will see her put in charge of the family brothel in Georgian London.

Game of Thrones star Alfie Allen is joining the show this season as a new pimp called Isaac Pincher.

Allen starred in the HBO fantasy show Game of Thrones since it began in 2011 until the final season aired earlier this year.

Co-creator and executive producer Moira Buffini hinted to TV Insider that Charlotte and Isaac will be in engaged in a battle of wills this series.

She said: “Charlotte likes Isaac immediately when he comes to her bawdy house because he’s from the streets, like her.

“But he makes the mistake of duping her. Charlotte won’t take being duped, so the battle is on.” 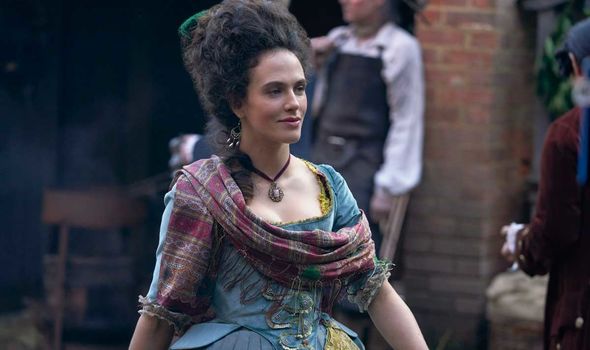 Oscar-nominated actor Lesley Manville is also in the cast as Lydia Quigley, the madam of the brothel.

Season two saw her character being held in the Bedlam Mental asylum so it’s not quite clear what direction series three will take her in.

Fans will recognise Tyler from her role as Arwen in Lord of the Rings as well as films like Armageddon and The Incredible Hulk.

Tyler recently spoke to The New York Post about the role, which requires her to spend roughly three hours in hair, make-up and wardrobe each day.

She said: “It’s a bit tedious because it takes so long and is a little uncomfortable. But in the end, it’s so fun to get to be this person, you know?” 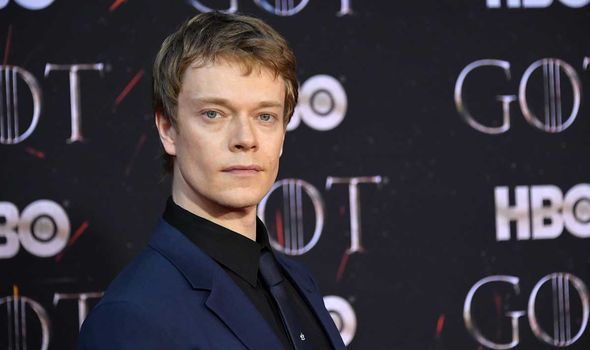 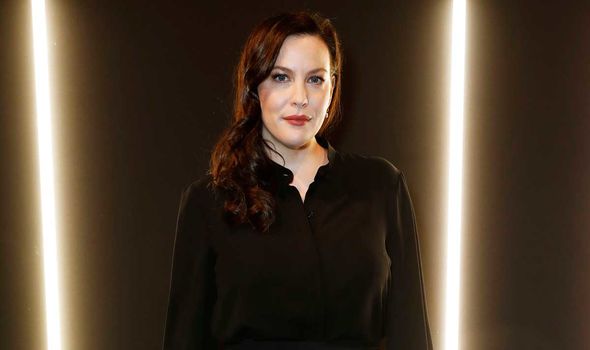 Lucy Wells will be back this season as well as she joins her sister Charlotte in running the brothel.

She is played by Eloise Smyth who viewers will have also seen in The Frankenstein Chronicles and Fortitude. 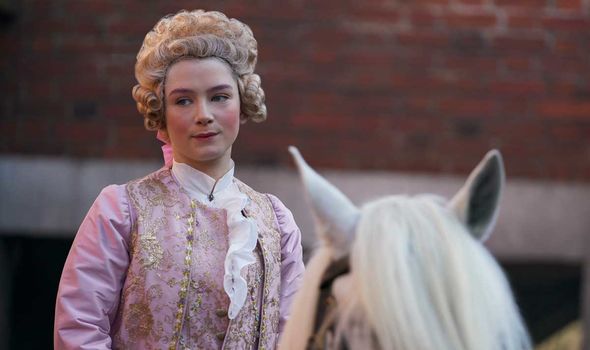 Ash Turner will also be joining the cast of series three as Hal Pincher, Isaac’s brother.

Turner is best known for appearing as Alexander Hamilton in the hit West End adaptation of the Hamilton musical.

This article contains affiliate links, which means we may receive a commission on any sales of products or services we write about. This article was written completely independently, see more details here