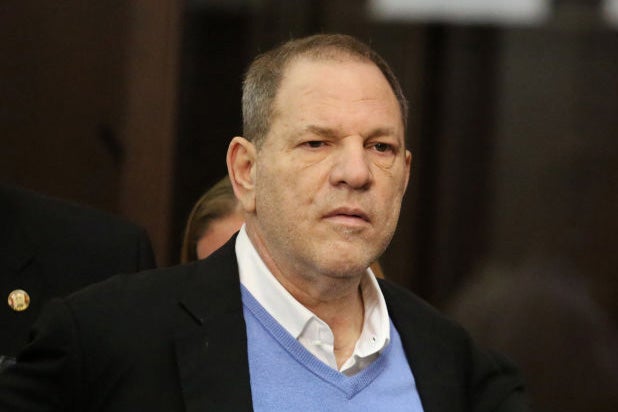 Harvey Weinstein, the movie mogul who has been accused by numerous women of sexual assault, will be arraigned next Monday potentially under new charges.

The New York Times reported last week that prosecutors may change the number of indictments against Weinstein based on new testimony. A grand jury will be voting on the potential new indictments on Monday.

A spokesperson for the Manhattan D.A.’s office did not comment on the potential new charges. A lawyer for Weinstein did not immediately respond to a request for comment.