Sixty years later, Hayley Mills is looking back on her dual roles as Sharon and Susan in the 1961 Disney classic The Parent Trap. And in a recent interview, she said the ‘girl fight’ scene was one of the most memorable experiences.

Hayley Mills played both twins in the original ‘Parent Trap’

The original Parent Trap just turned sixty. But according to star Hayley Mills, girl fights are forever. The actor played twins Sharon McKendrick and Susan Evers in a legendary stunt casting by Walt Disney Studios in 1961.

Mills had a body double, Susan Henning, for the scenes in which both twins appeared. A split-scene technique was also utilized. While it was enough to make the illusion of two separate people believable, Mills marveled at the technology used decades later in the 1998 remake.

“And then of course, they did the remake with Lindsay Lohan, where it was much, much more sophisticated,” she said. “Incredible. I don’t know how they did it — there wasn’t like a dividing line.”

She got her ‘comeuppance’ with the fight scene at the dance 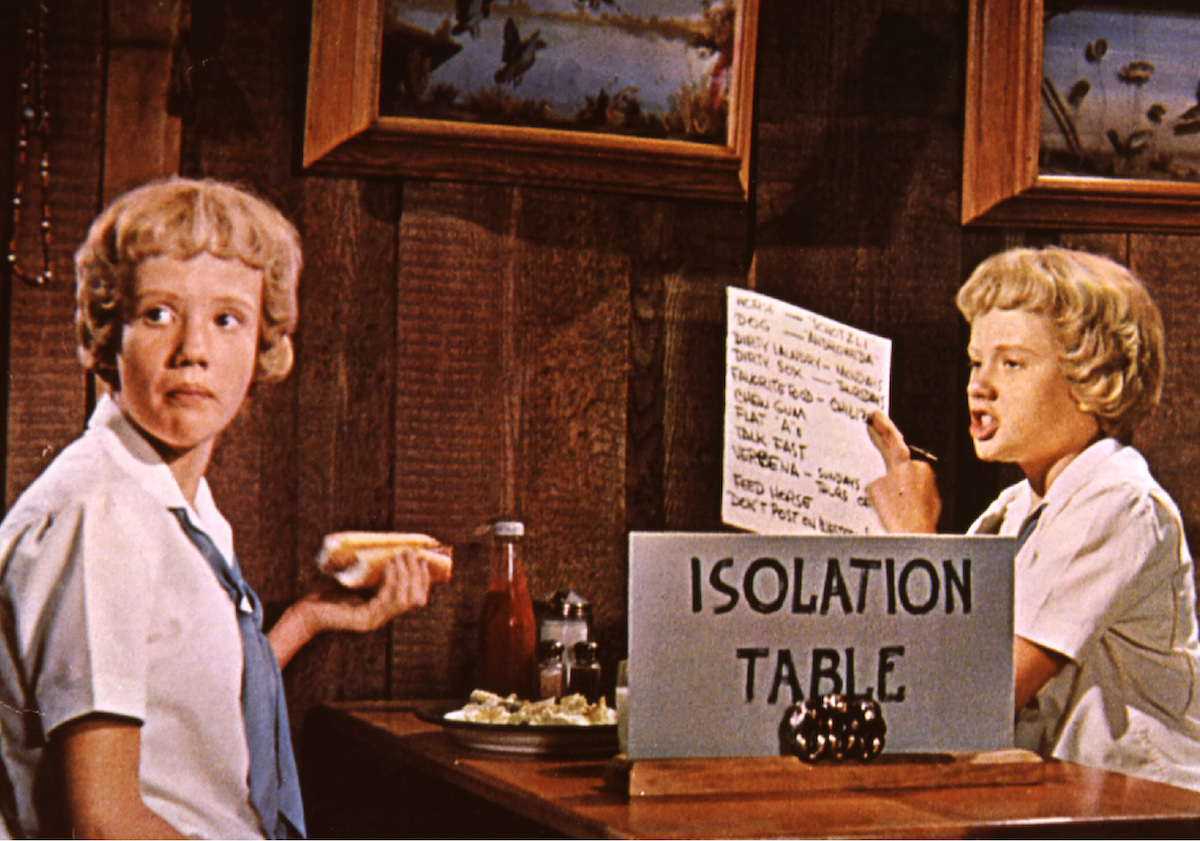 Mills said that the girl fight scene, in which the rival twins publicly have it out at a dance at summer camp, was “probably the most tricky” in terms of playing both characters at once.

“We shot the fight scene first,” explained Mills. “And then I had the fun of picking up the cream pie and squashing it into Susan’s face. And I rubbed it, really did a good job. And they said, “Okay, change.” And I thought, Oh gosh, yes, I’ve got to get the pies squashed in my face. Instant karma that was! I think the fight was probably the most tricky. It was quite effective, though, wasn’t it?”

It was effective, indeed. Effective enough to become one of the most memorable scenes in a movie beloved for its hammy yet affectionate portrayal of twin-sister rivalry.

Hayley Mills did not audition for the role

As it turns out, Mills didn’t even have to audition for either one of her starring roles in the movie. At the time, she was under contract with Disney. 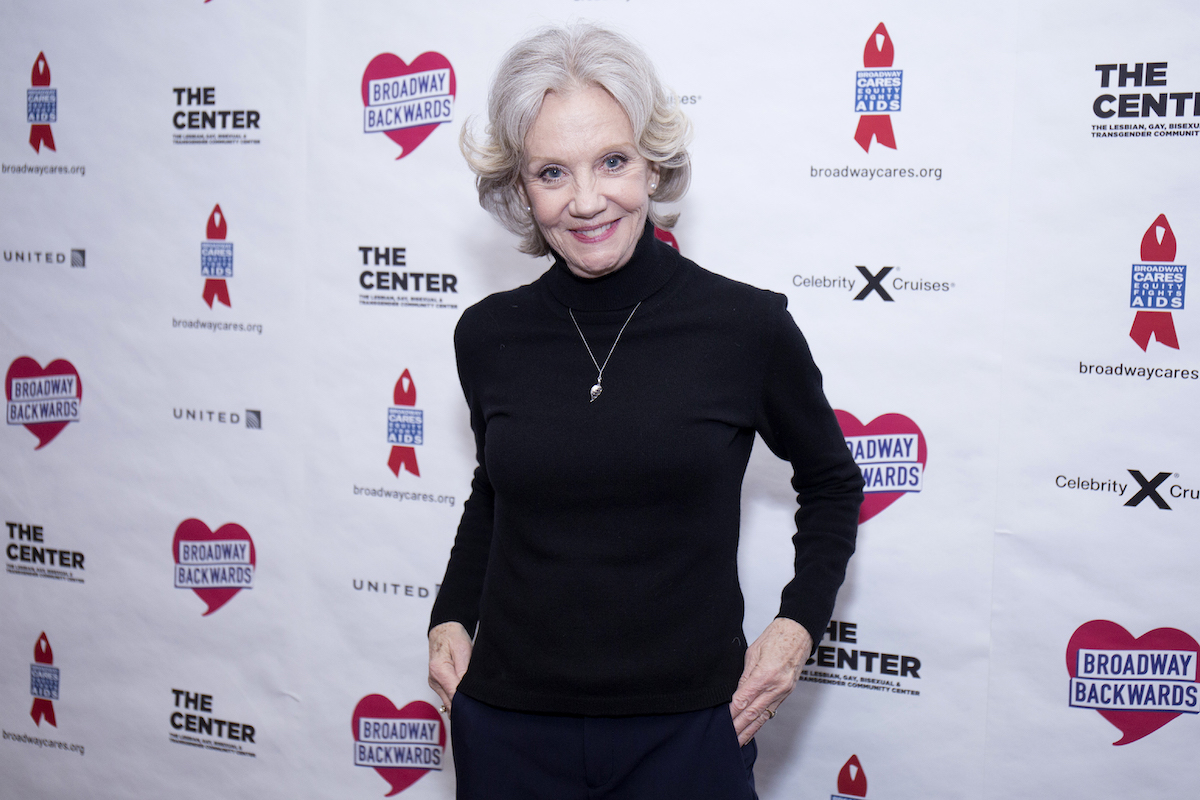 “I was so lucky,” she said. “I did one audition when I was 12 for the first movie I ever made. And I didn’t even feel that that was an audition. It was more like a screen test.”

Mills added that she didn’t feel too much pressure in the role — which is important, given her young age of 14.

“I never felt like the job depended upon me,” she said.

But her role was more pivotal than she realized. The movie hit a chord with young audiences and families. Ultimately, it was so popular that in 1998, the film was remade with Lindsay Lohan in the lead role.

But the original girl fight — complete with a cut-up dress and a pie to the face — could never be topped.