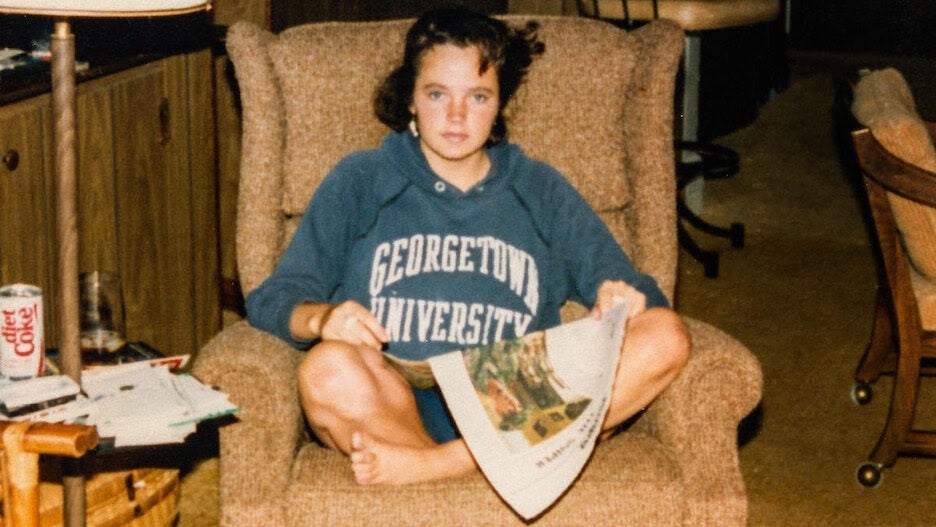 A special standalone episode of HBO’s “I’ll Be Gone in the Dark,” a docuseries exploring late writer Michelle McNamara’s investigation into the dark world of the violent predator she dubbed “The Golden State Killer,” will debut Monday, June 21 at 10/9c on HBO.

Per its description, “This episode brings shocking new revelations to light in the [Kathy] Lombardo case and features the late McNamara’s own research into the rape and murder, which led to her return to Oak Park in 2013 to investigate it on the ground, quickly finding inconsistencies in the police work. Featuring the late McNamara’s own archival research and voice recordings, and interviews with residents of present-day Oak Park, this episode highlights the trauma that persists when a crime goes unsolved, with McNamara’s work standing as a stark reminder of the importance of citizen sleuths who remain dogged in their search for the truth.” 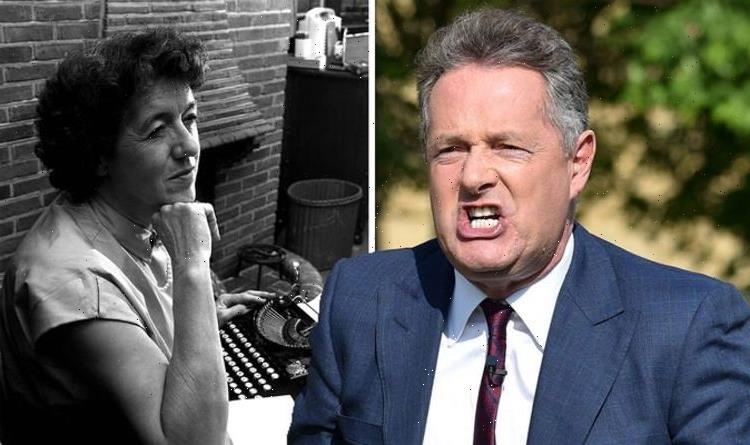