THE HEARTBREAKING moment Jade Goody's son said a final goodbye to her in bed has been revealed in an emotional new documentary.

The reality TV star tragically passed away from cervical cancer in 2009 at the age of 27, leaving behind two sons Bobby, now 16, and Freddie, 14. 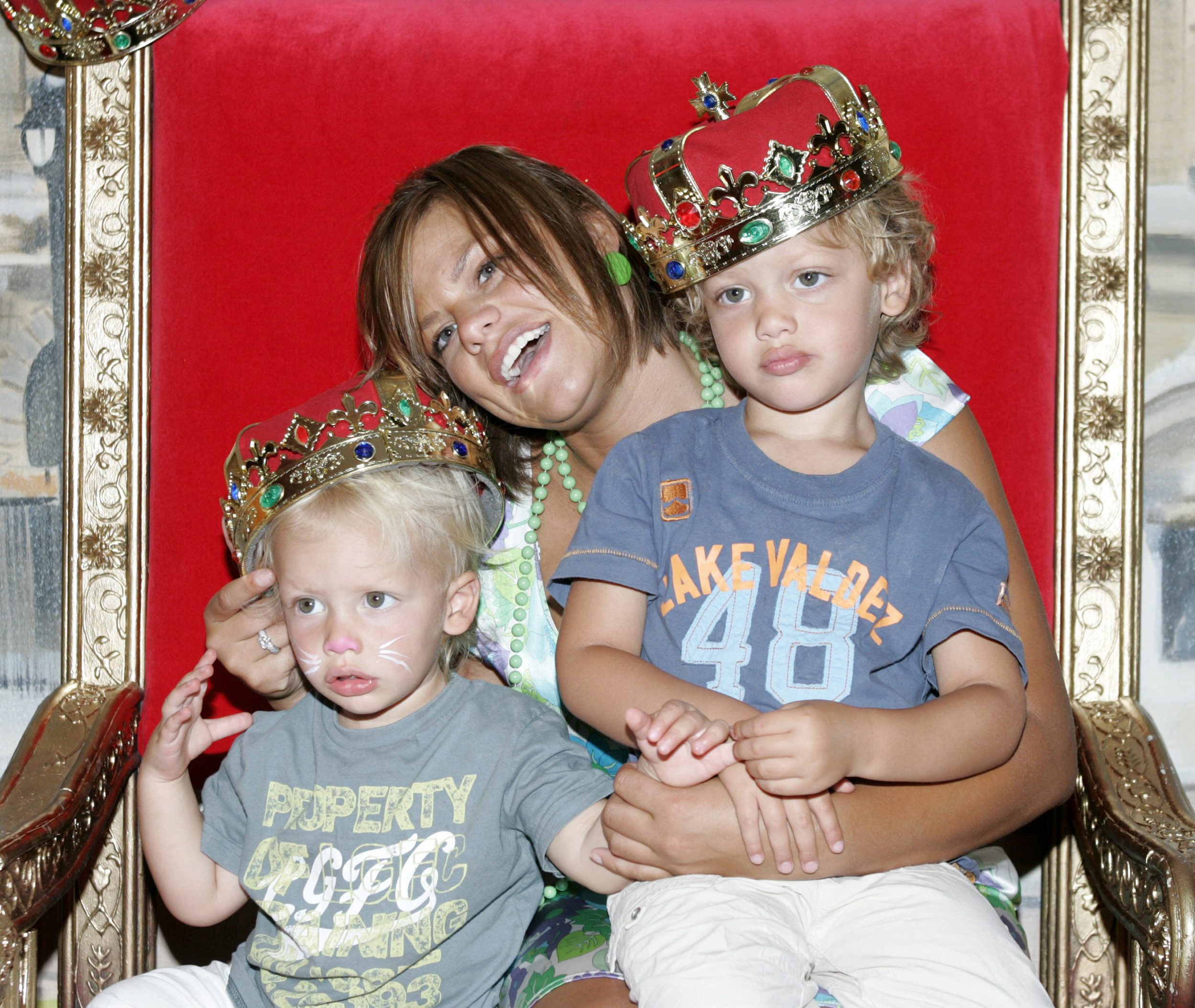 A special series paying tribute to Jade has been commissioned by Channel 4 to mark 10 years since she died, with Jade: The Reality Star Who Changed Britain giving fans an intimate look into the Big Brother star's life and devastating passing.

The series will premiere tomorrow night, with her loved ones reflecting on Jade's final moments.

In one heartbreaking interview, Jade's mum Jackiey Budden shares how Jade told her son Freddie, then five, that she is about to become an angel.

Jackiey explains: "She’s semi-conscious and Freddie got in bed with her, and went: 'Mum, are you mummy Jade or mummy angel?' 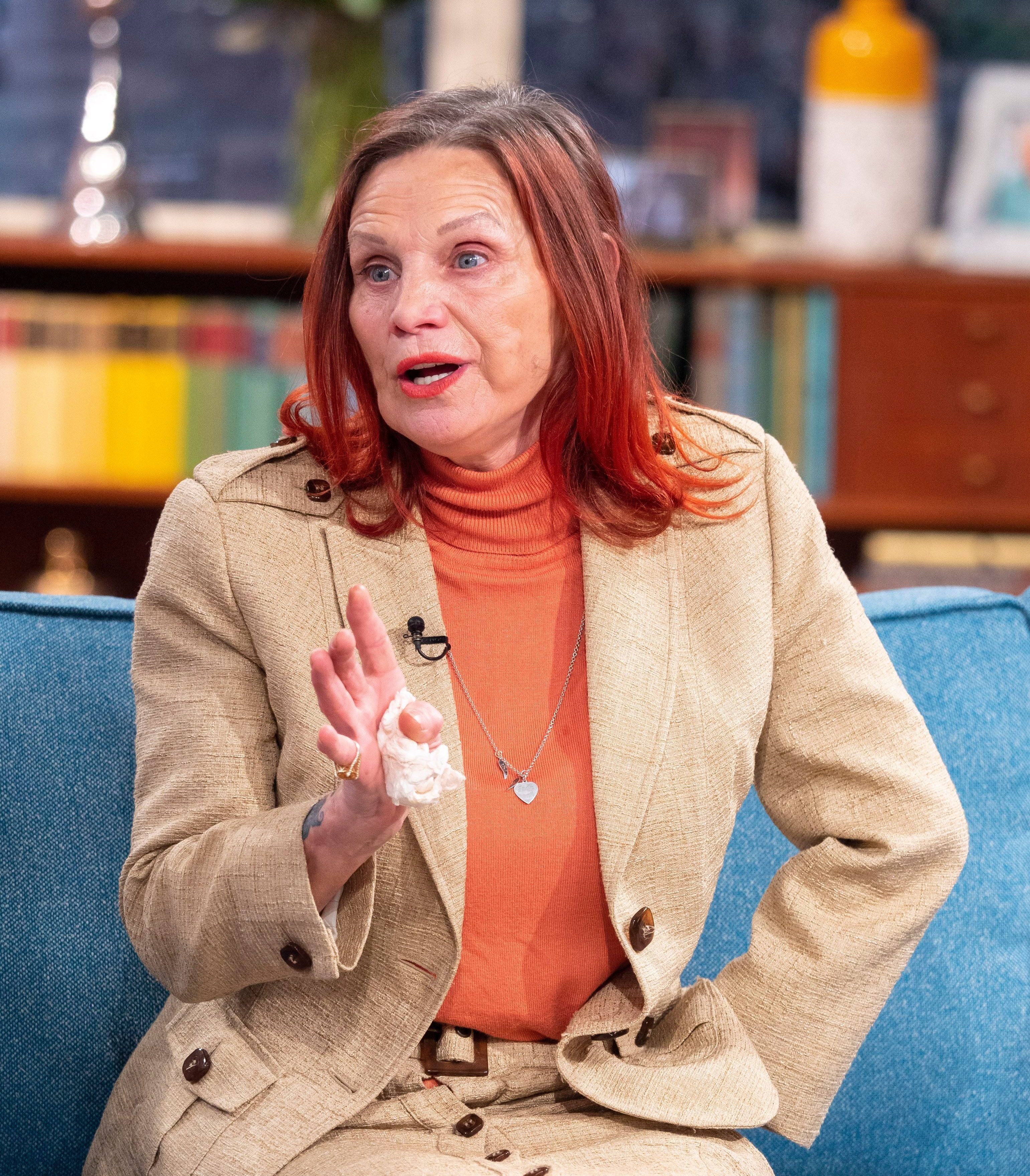 "Later he said: 'Nana I’ve been awake all night, I can’t sleep, is she mummy mummy or mummy angel?'

Jade shares her children with Jeff Brazier, who previously revealed that she had told him to tell their boys she had "turned into a star" when she dies.

Jeff, 39, was the one who had to break to news to the children. 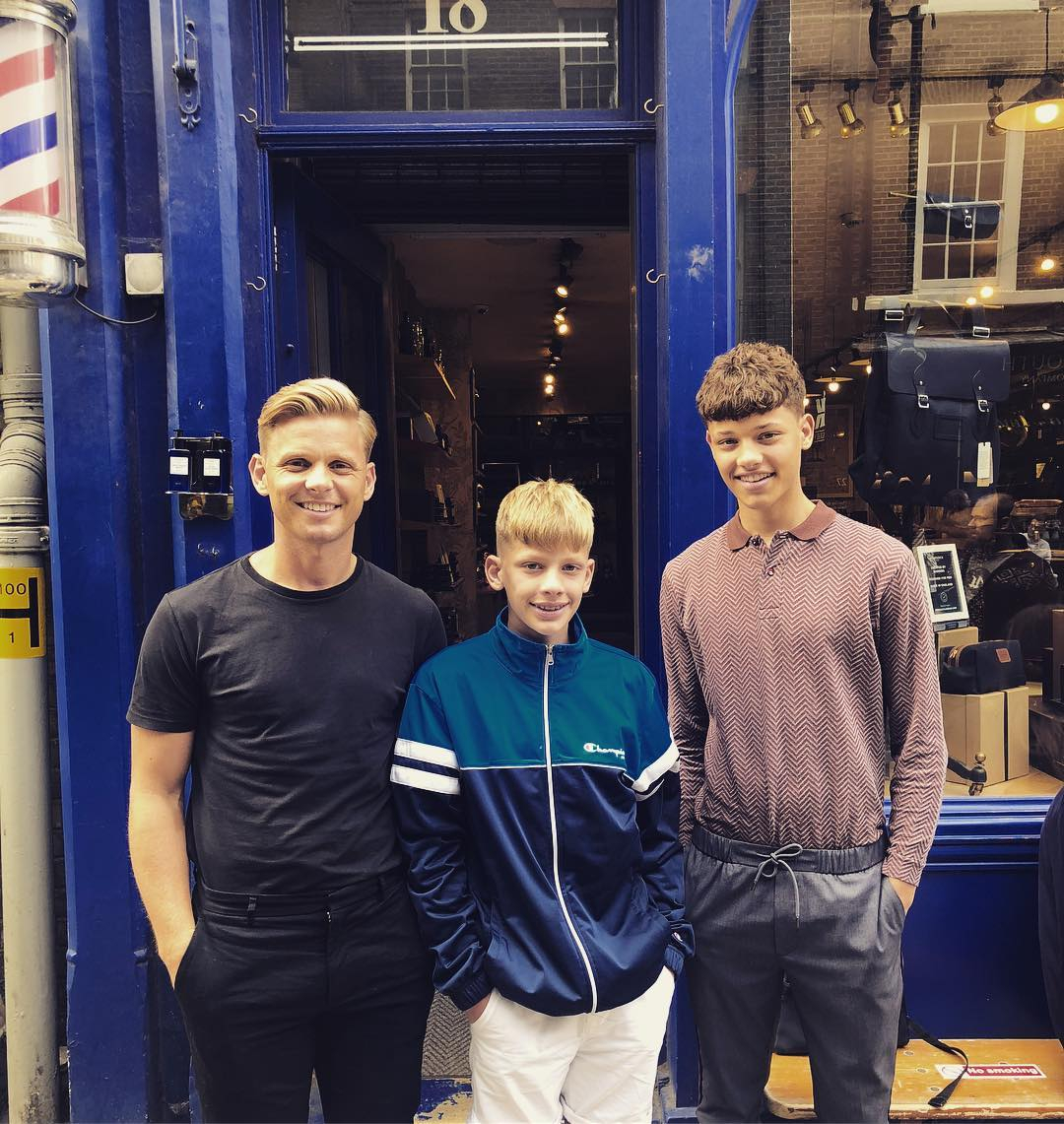 Speaking out to mark the 10th anniversary of Jade's death in March, Jeff confessed that he didn't tell the boys that their mum had died until the evening in a bid to "buy some time".

Thankfully, this worked in his favour – with Jeff crediting the TV favourite for making the conversation easier.

He told Woman magazine: "I just remember we told them the whole time that mum was going to be a beautiful bright star in the sky, rising up to heaven and she was going to go and do a very important job."

Waiting until bed time to tell his sons that their mum had lost her cancer battle, Jeff continued: "I thought it was the best time of night, and probably bought myself a little bit of time to be honest. 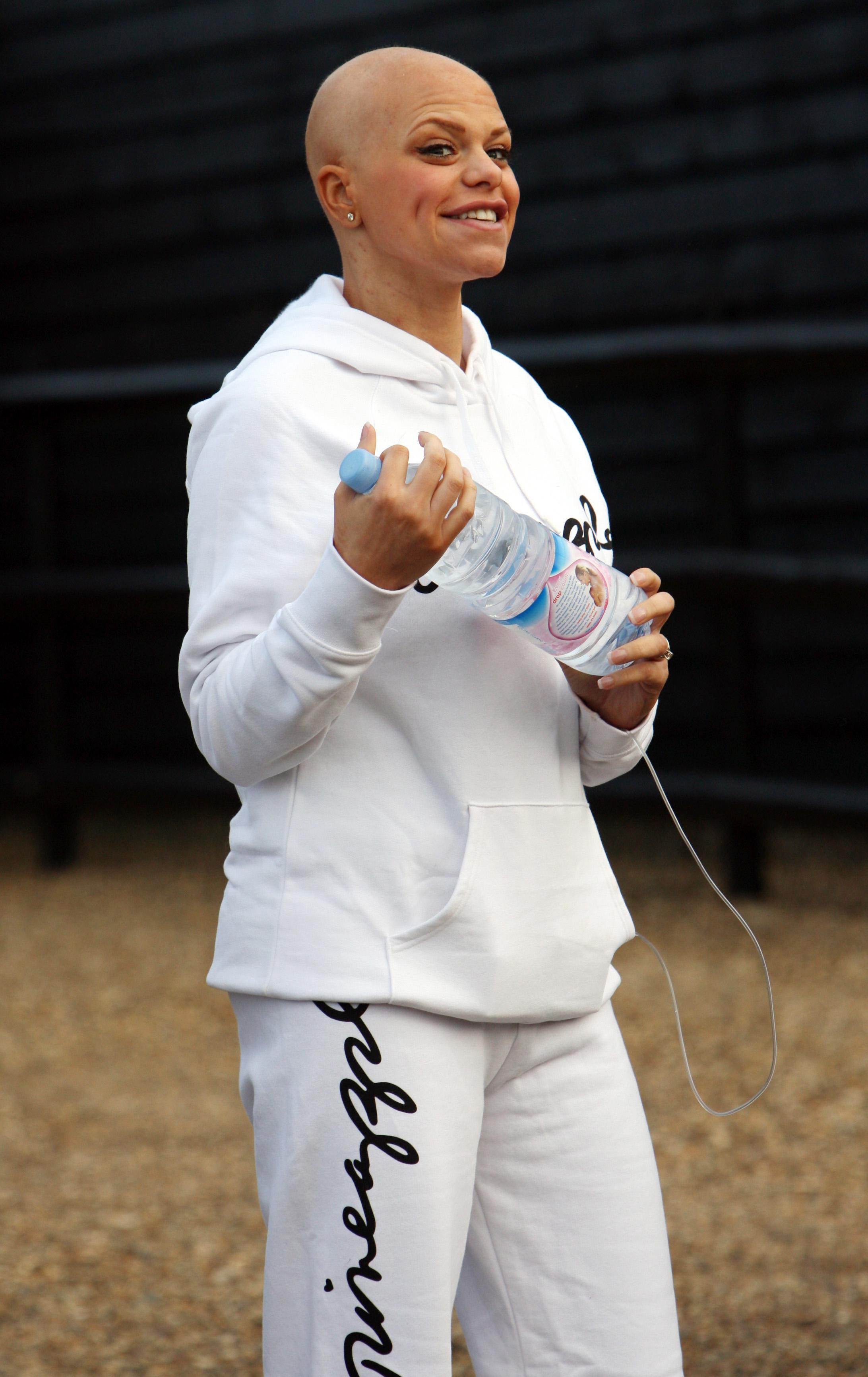 "And there was one big brilliant bright star out there, which kind of just made it that bit easier… thanks Jade.

"I took them outside, they saw it, they knew themselves: 'That's mummy, isn't it?'"

Jade shot to fame in 2002 and was just 27 years old when she was diagnosed with cervical cancer six years later, which she was told about during a stint on Indian reality show Bigg Boss.

The star died in her sleep in the early hours of 22 March 2009, having married Jack Tweed just weeks earlier.

Jeff, who dated Jade between 2002 and 2004, previously admitted that he sometimes "gets angry" at Freddie, now 14, and 15-year-old Bobby having to grow up without their mother.

He added to Woman: "They have lost that big character that was their mum, someone who would have given them twice as much unconditional love as they receive.