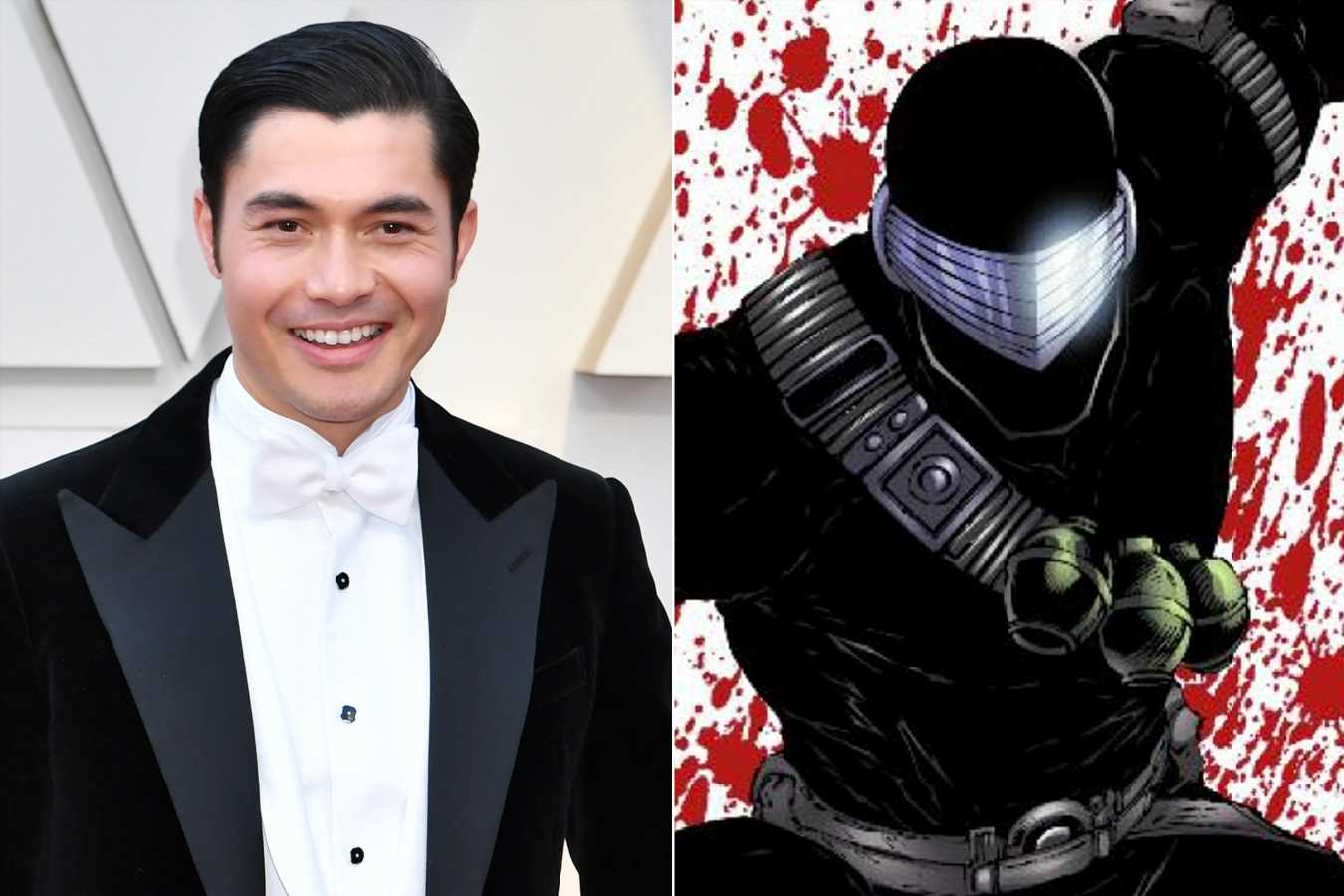 Dreams of Henry Golding playing a new iteration of Agent 007 may just be that, dreams, but the actor is on his way to joining a different action franchise.

Golding, who starred in Crazy Rich Asians and A Simple Favor, is in negotiations to take the lead in G.I. Joe: Snake Eyes, an upcoming spin-off for Paramount and Hasbro’s G.I. movie franchise, EW has learned.

Robert Schwentke — who directed RED, installments of the Divergent films, and, more recently, The Captain — will helm Snake Eyes with Beauty and the Beast and Charlie’s Angels reboot screenwriter Evan Spiliotopoulos on script duties.

Snake Eyes was portrayed by Ray Park, the guy behind Darth Maul in Star Wars: Episode I, in both 2009’s G.I. Joe: The Rise of Cobra and 2013’s G.I. Joe: Retaliation. The character, a trained ninja commando, never revealed his face with his all-black suit and never really spoke. (It seems like a crime to hide Golding’s face from his adoring public, so hopefully that will change.) Throughout G.I. Joe canon, Snake Eyes sometimes embarked on missions with Timber, his pet wolf, while Storm Shadow, another ninja, was his nemesis.

Produced by Lorenzo di Bonaventura for Hasbro, the new film hails from Paramount Pictures and Allspark Pictures in association with Skydance.

Golding will next appear in The Last Christmas opposite Emilia Clarke and the action-comedy The Gentleman with Matthew McConaughey.

END_OF_DOCUMENT_TOKEN_TO_BE_REPLACED

END_OF_DOCUMENT_TOKEN_TO_BE_REPLACED
We and our partners use cookies on this site to improve our service, perform analytics, personalize advertising, measure advertising performance, and remember website preferences.Ok