Here's How to Stream the 2020 National Dog Show 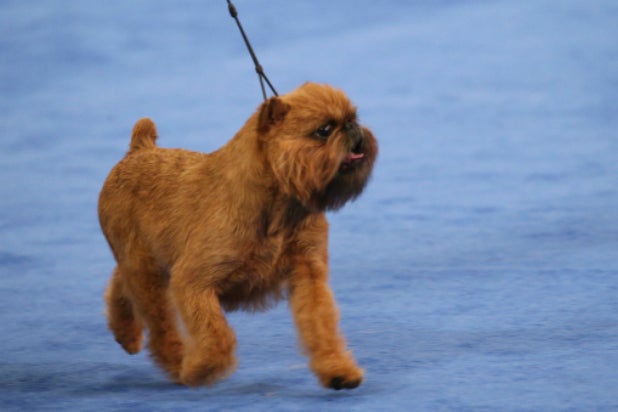 Who couldn’t use a little happy-time with man’s best friends on Thanksgiving Day, huh? Well, the 19th annual family-favorite special “The National Dog Show” hosted by John O’Hurley and David Frei is here to put a smile on your face.

The annual National Dog Show is airing from 12 p.m. ET  on Thanksgiving Thursday as usual and can be streamed via NBC Sports with a 45-minute preview. Click this link to check it out. Stream the entire thing by entering cable credentials or tune into NBC on television to watch.

This year is different, of course. Because of the coronavirus pandemic, no spectators, vendors, sponsors or media will be present as the purebred dogs compete. Fewer dogs are competing this year, too, according to NBC. Only 600 dogs will be in the 2020 National Dog Show, down considerably from the typical amount, which is around 2,000. Three breeds will be making their National Dog Show debut this year, too.

Each competing dog must be registered with the American Kennel Club, as usual. The club recognizes 208 breeds and those are split into seven categories. In addition to longtime hosts O’Hurley and Frei, NBC Sports correspondent Mary Carillo will also offer her insights during the telecast.