Holby City viewers were not happy as killer Cameron looks set to let Skylar take the blame for his huge mistake during Tuesday's episode.

Cameron was threatened when he noticed that Skylar was doing a good job around the hospital, and managed to diagnose a patient's mysterious symptoms.

Noticing she was struggling under the pressure of the hospital, he took advantage of Skylar and offered to give the unassuming newbie a helping hand.

He instructed new F1 doctor Skylar to give the patient antibiotics, but failed to realise that they were fatally allergic to the medicine, and sadly passed away.

Covering his tracks, Cameron ensured the blame fell on Skylar as he denied any responsibility in the death, despite Skylar insisting it was his idea.

Unimpressed with the deadly mistake, Max has now started an investigation to find out who is responsible.

As she warned the pair that at least one of them would be leaving the hospital, fans rushed to social media to beg for Cameron to go.

One posted: "Omg Cameron has got to go, just looking at him makes my skin crawl, come on Holby, his time has to be up."

Another added: "I'm not watching #HolbyCity anymore until they get rid of Cameron."

A third chipped in: "This better be the end of Cameron."

A fourth said: "Cameron deserves to be in trouble, it would be good if he could leave for good!"

Could Cameron finally be about to get his comeuppance as Skylar finds a way to expose him?

After being exposed as responsible for a number of tragic deaths around Holby, with the most recent being poor Xavier in April last year, it certainly seems it is time for Cameron to go….

Holby City continues next Tuesday at 7.50pm on BBC.

Kate Middleton Has a New Look for the New Year 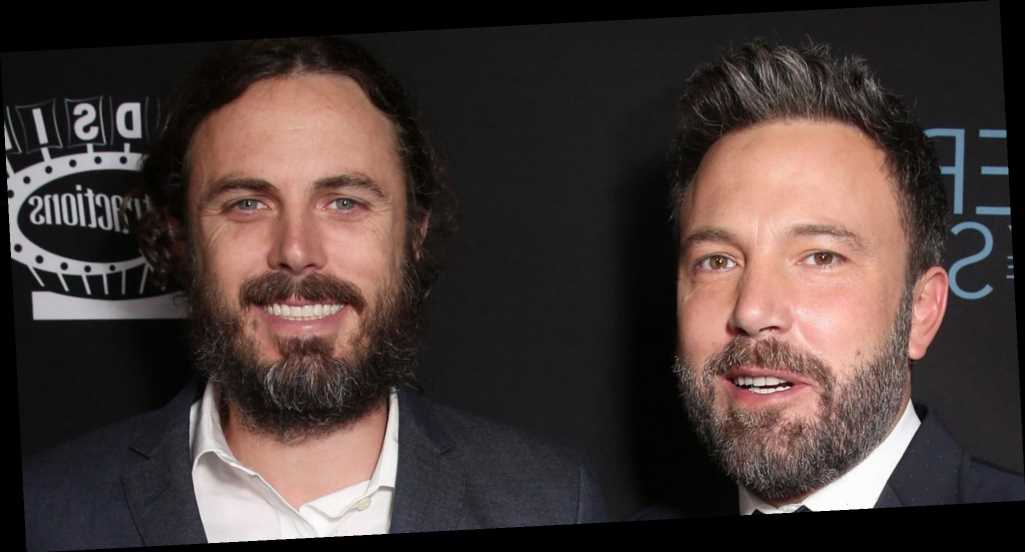 END_OF_DOCUMENT_TOKEN_TO_BE_REPLACED

Sabrina Carpenter just dropped a new single called "Skin," and fans of the High School Musical: The Musical: The Series star are already going through the lyrics for hidden messages and signals. The track dropped on Jan. 22, 2021, and fans are speculating that it’s a response to Olivia Rodrigo’s hit single, "Drivers License." Dissect it for yourself to see […]

END_OF_DOCUMENT_TOKEN_TO_BE_REPLACED

Alice Allison Dunnigan made history as “the first African American female correspondent at the White House and the first black female member of the Senate and House of Representatives press galleries,” according to Black Past. Jayne Kennedy was a pioneer of female sports anchors, and Carole Simpson was “first Black woman to anchor a major network newscast,” per Essence. To that […]

END_OF_DOCUMENT_TOKEN_TO_BE_REPLACED
We and our partners use cookies on this site to improve our service, perform analytics, personalize advertising, measure advertising performance, and remember website preferences.Ok