HOLLY Willoughby and Phillip Schofield paid a touching tribute to a This Morning cameraman after he died yesterday.

The presenters opened today's show with a sad message for viewers that cameraman Charlie, who had worked on the show for 10 years, had passed away on Tuesday. 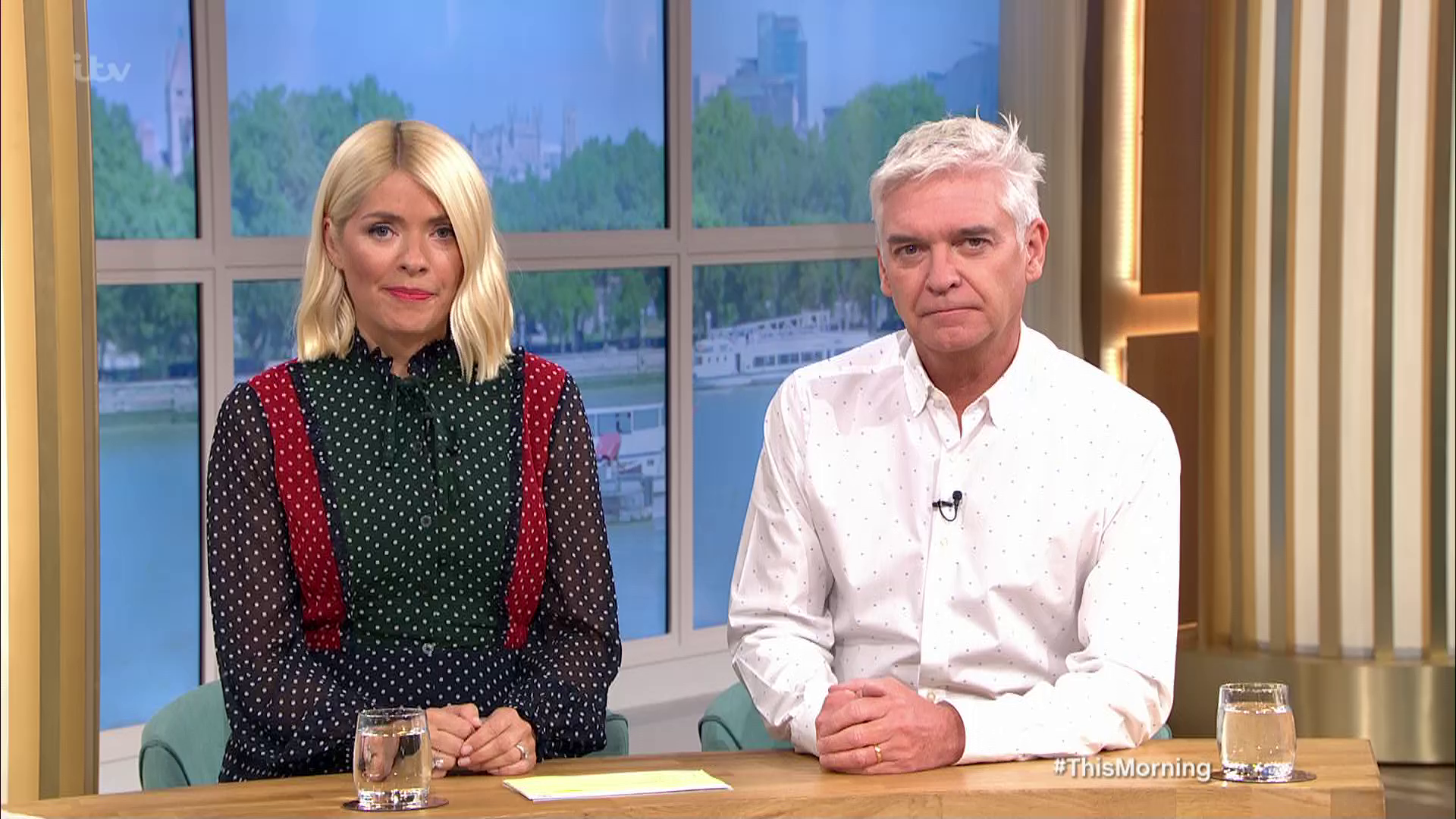 Phillip, 57, said: "We're starting with some very sad news about one of our team here."

Phillip added: "Charlie spent more than 10 years with us here at ITV and it wasn't just behind the cameras that he played an important role, occasionally we managed to tease him out in front of the camera, even appearing in our fashion items."

The programme then showed a clip of Charlie walking the catwalk in a new outfit, and discussing his thoughts on the ensemble with Phil and co-host that day, Rochelle Humes. 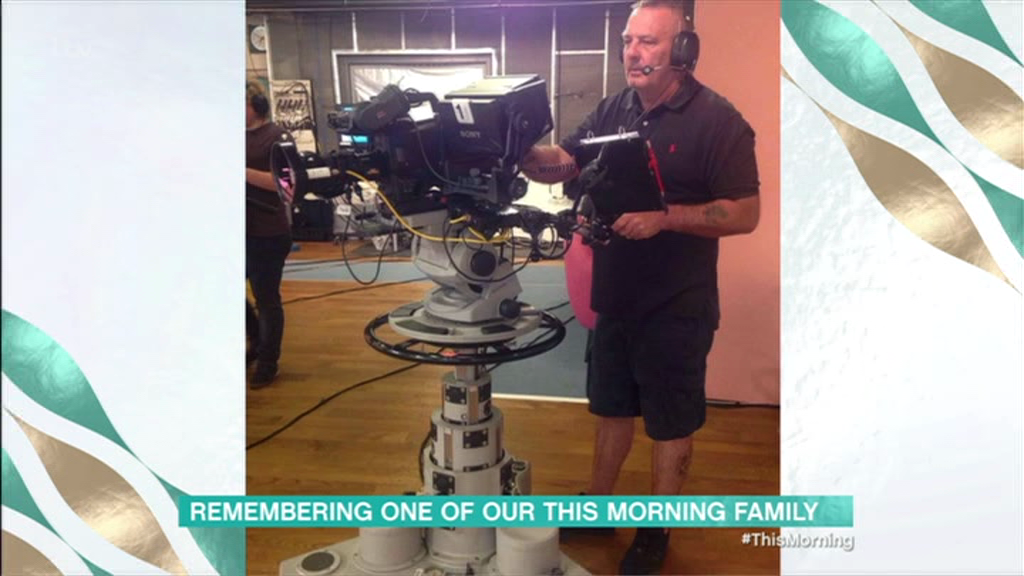 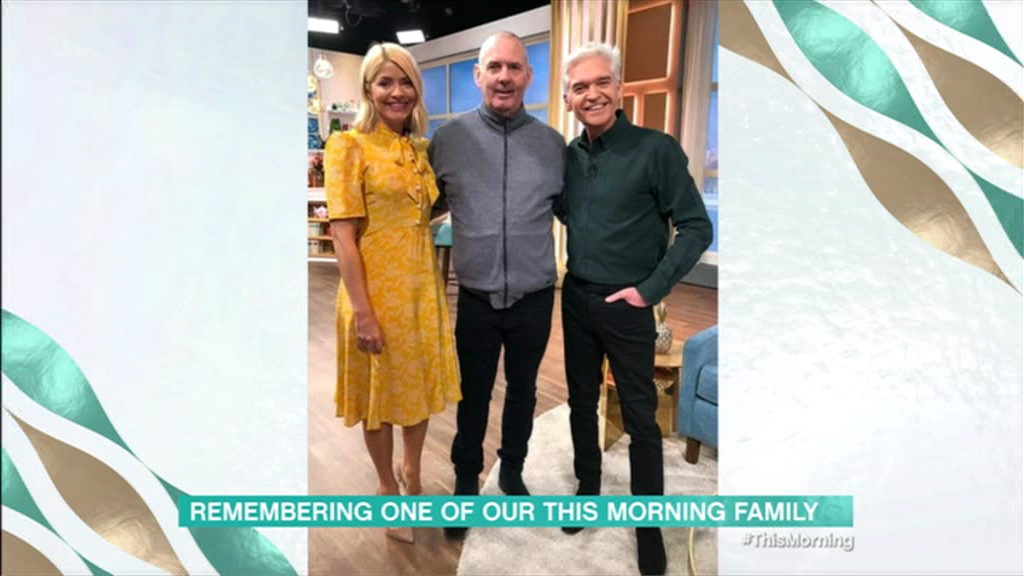 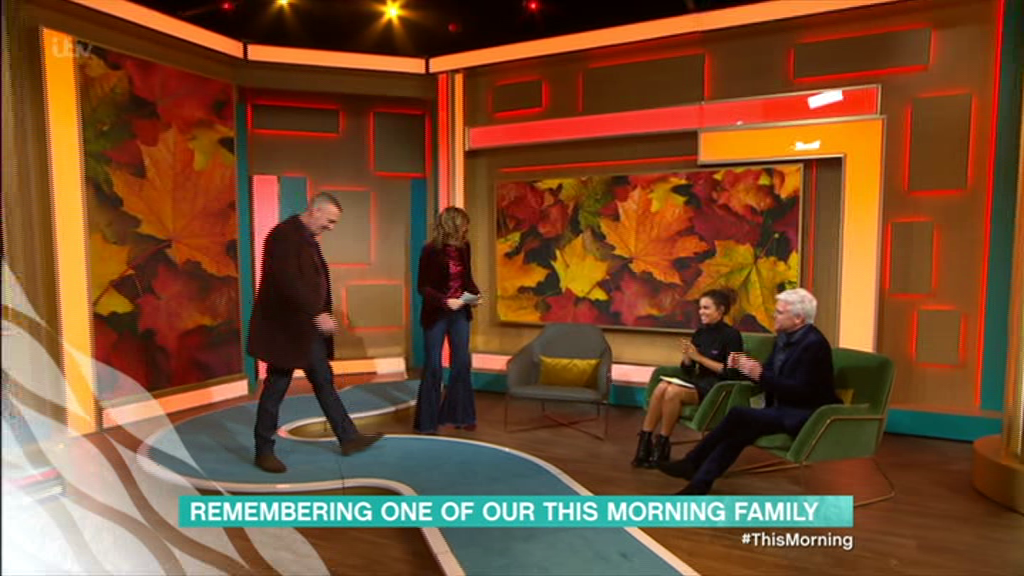 As the clip ended, Phil said: "Such a lovely guy, and we all really miss him.

"Our thoughts are with all his family, his children, his grandchildren and his wife Tina."

Holly added: "Yes we just want you to know that he will be sorely missed, that's for sure."

A number of viewers were quick to take to Twitter to pay their own respects to Charlie. 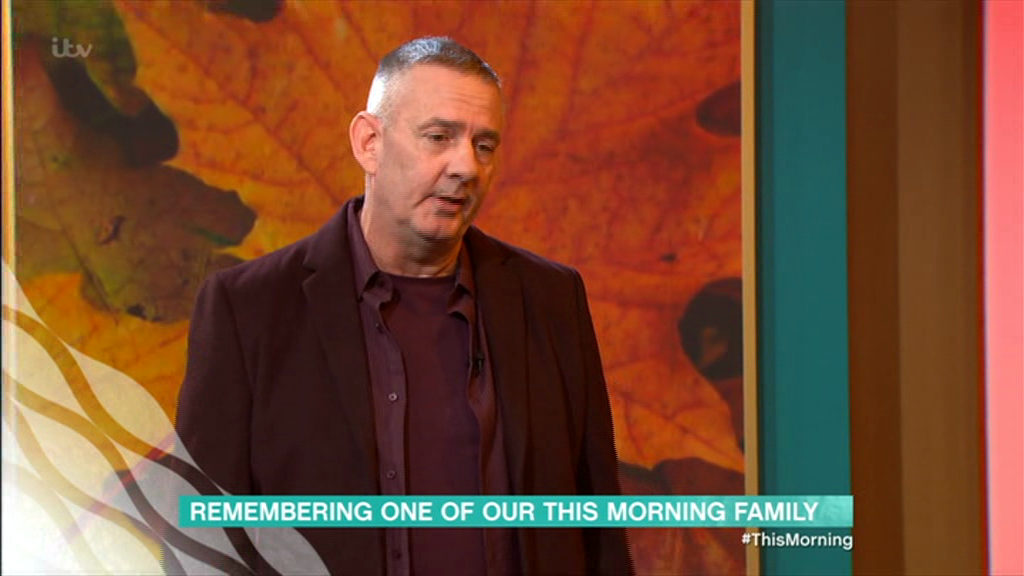 This Morning has had a number of sad situations occur in recent years, with agony aunt Denise Robertson passing away in 2016.