HOLLY Willoughby and Philip Schofield collapsed into fits of giggles as they attempted to sing a Christmas carol together.

The best pals, who host This Morning, were filming promotion for Dancing On Ice, and began their video, shared on Twitter, by revealing Holly had been practicing all lockdown. 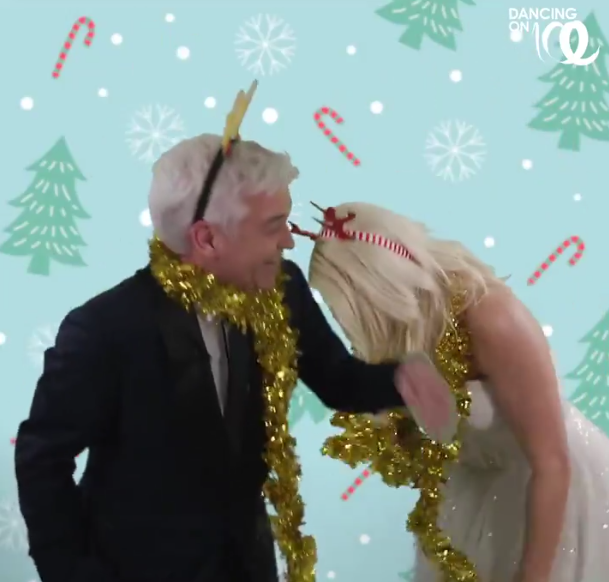 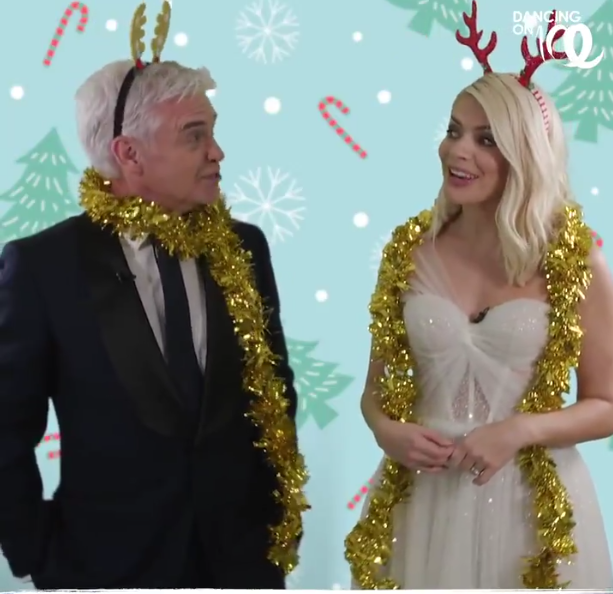 "I've been practicing, been warming up my vocal chords," she claims, before Phil realises his phone is going off because someone is at his doorbell.

As they attempt to get back on track, Phil – who had performed on the West End – tried to find out what key Holly would be singing in, but she told him to "go where your body wants to go."

But as they broke out in to a rendition of Ding Dong Merrily On High, with gold tinsel wrapped around their necks, it was all going so well until they got to the extended part of the word "gloria".

"Oh it's so bad, who am I trying to kid?" laughed Holly as Phil turned away from the camera to try and control his laughter. 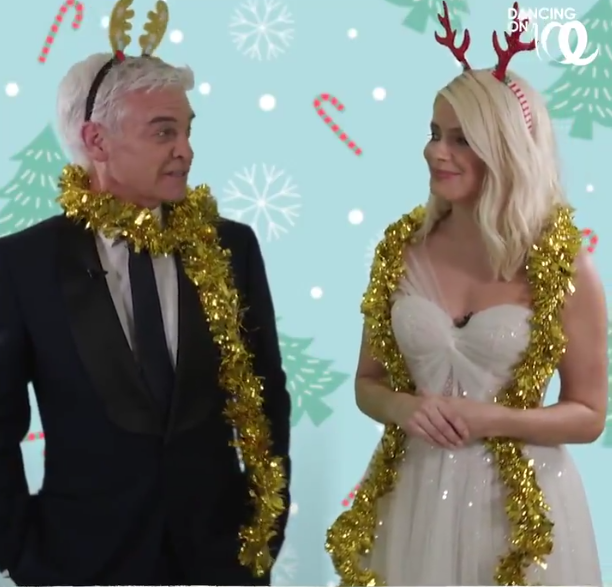 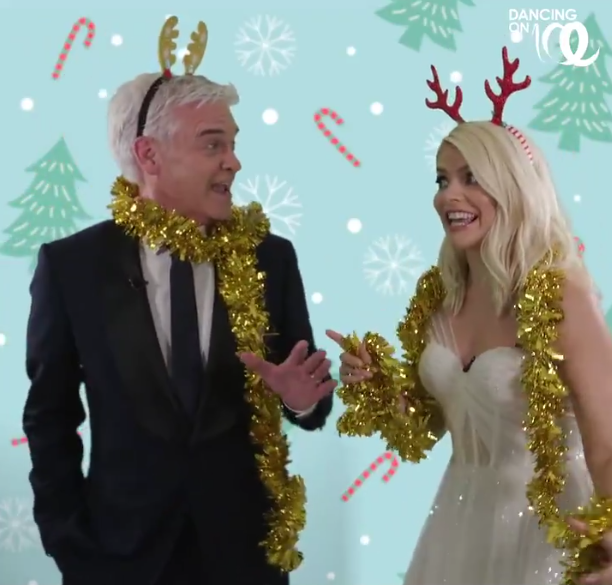 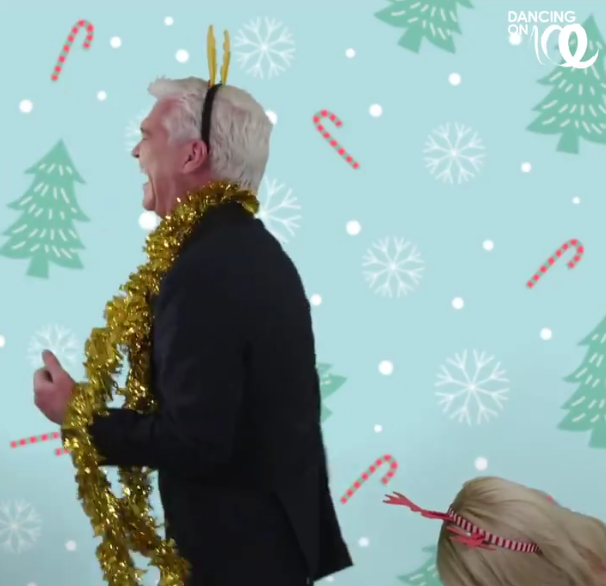 "It was so s**t! It was the worst we've ever done in all the years we've been doing it," he managed to gasp out.

The new season of the ice skating competition is due to begin in January, but it could be on thin ice — as a lack of training means celebs may not be good enough to compete.

Stars such as Jason Donovan and Myleene Klass have been hampered by rink closures due to the pandemic.

They are currently on a Christmas break and might not be ready when the show starts, two weeks later than usual, on January 17. 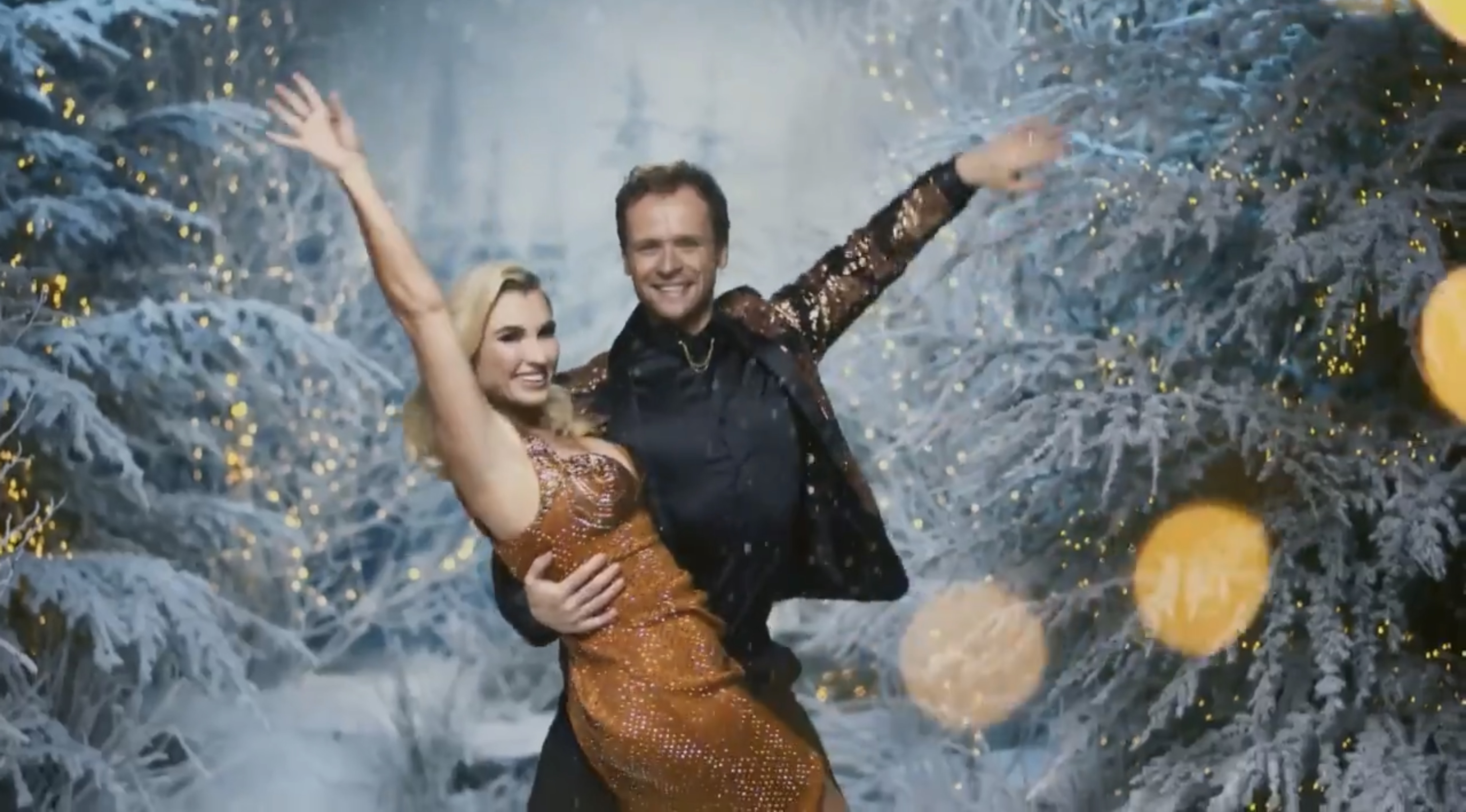 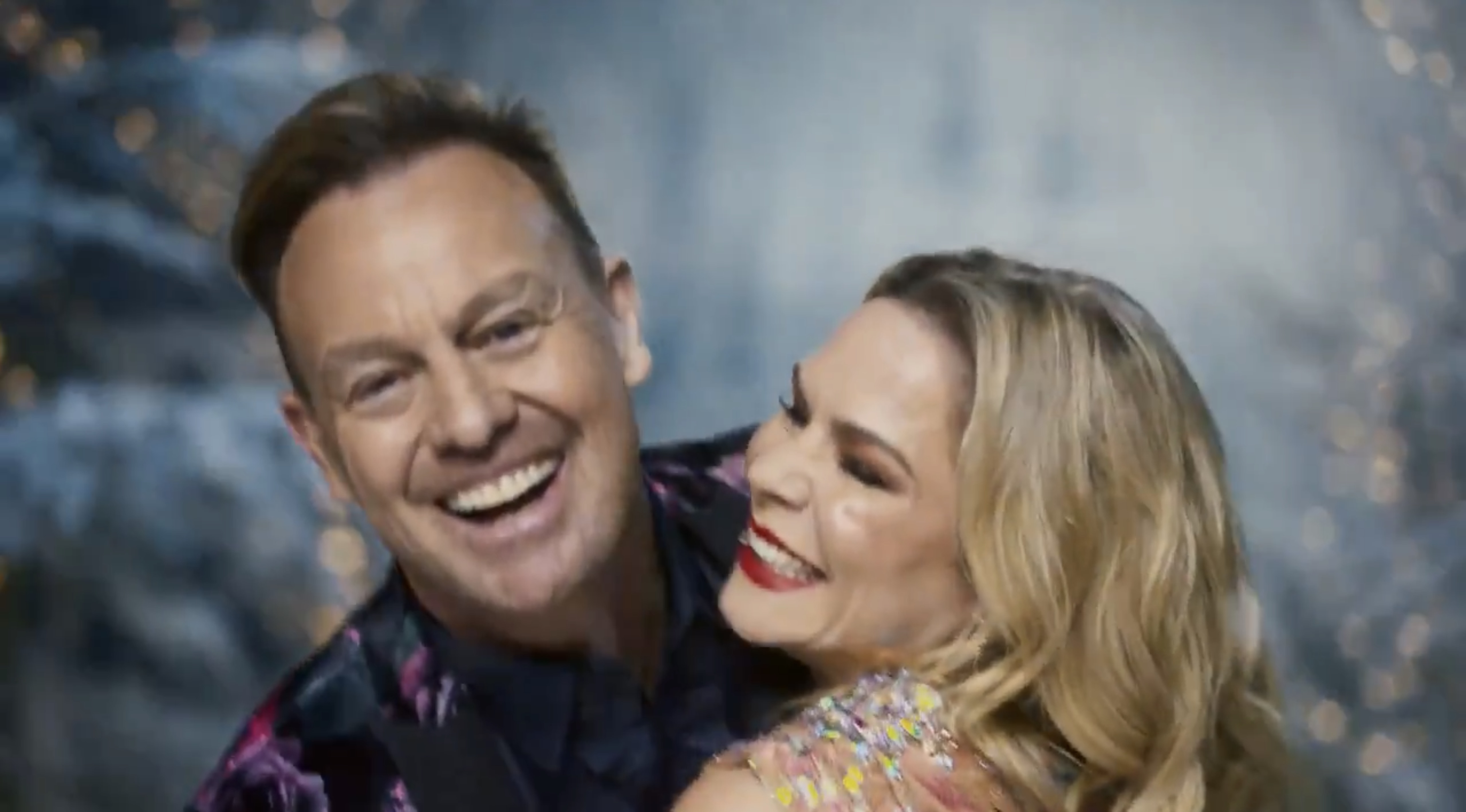 Producers hope the extra time will be enough for rookies to catch up.

There have even been discussions about pushing back the series still further, but that idea has now been shelved.

A source said: “Covid is causing chaos with the Dancing On Ice filming. The practice rinks have all been shut. They are public venues and haven’t been given permission to stay open for the show."