HOLLY Willoughby has given the clearest hint yet she’s gearing up to leave This Morning.

During a talk to promote her new book in London last night, Holly, 40, revealed she wanted to move into activism and believed that was her next career step. 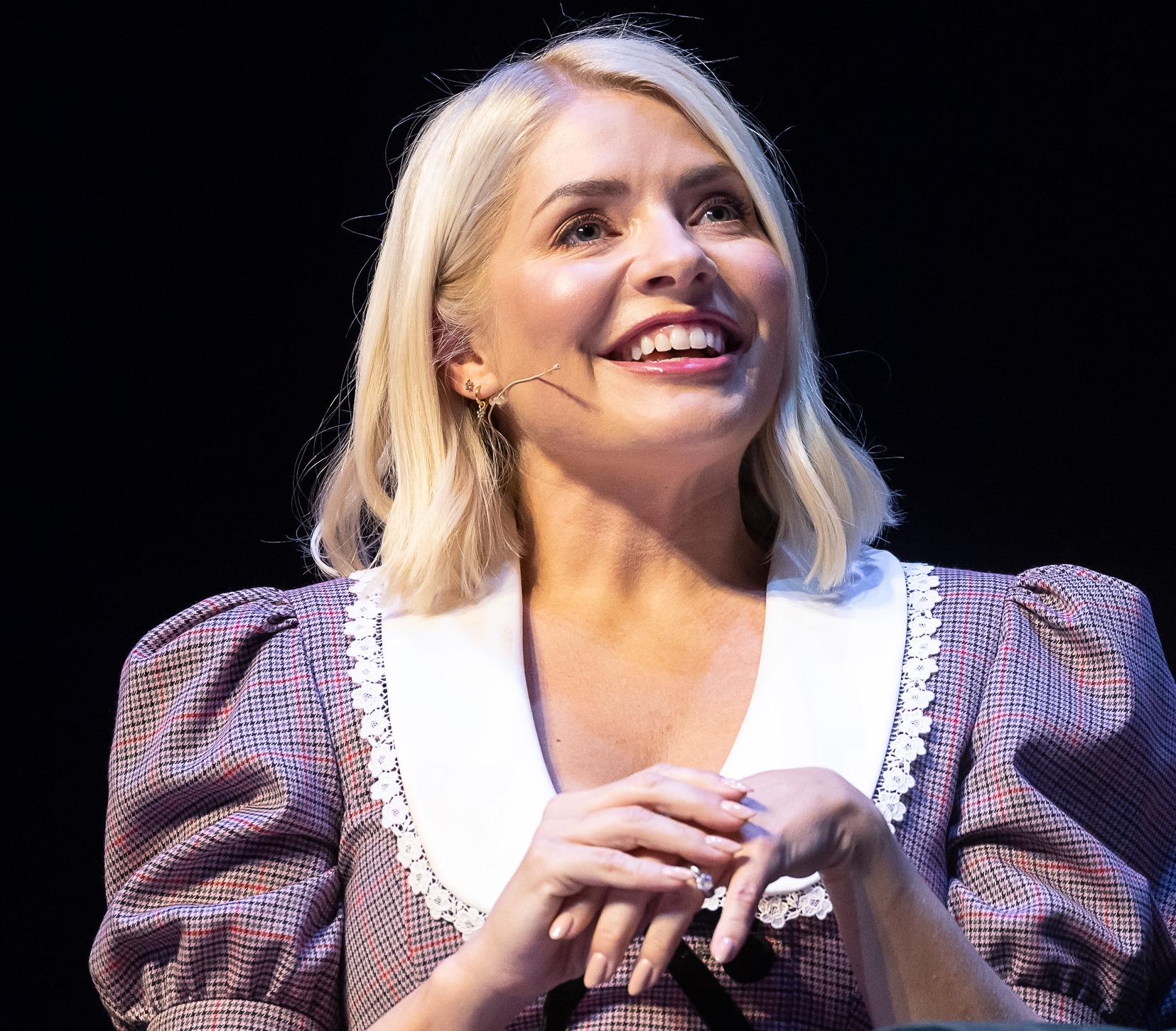 The seasoned broadcaster has hosted This Morning with Phillip Schofield, 59, for the past 12 years.

The talk’s host Christine Lampard, 42, asked Holly if she would consider becoming the voice of a particular movement after the telly star voiced a number of campaigns she was personally supportive of.

“I feel incredibly passionate about women’s issues and I feel I have a responsibility and a need within me to move it forward a bit myself.

“It would be wrong not to.

“I surround myself with women and we are the lucky ones.

“I think that is where I am going to, that is my next phase in life. That is my passion and life can only be about passion now.”

As well as her book, Reflections: Life Lessons On Finding Beauty Inside And Out, last month Holly launched her new lifestyle brand Wylde Moon.

She started her career young and burst into the limelight aged 19, on kids TV in a show about pop group S Club 7.

From there Holly went on to present ITV kids’ show Ministry Of Mayhem with Stephen Mulhern in 2004 before being paired on screen with her This Morning co-star Phillip Schofield two years later on Dancing On Ice.

Their hugely successful on screen chemistry saw ITV bosses move Holly onto This Morning with Phil three years later in 2009.

During the talk at the Barbican Centre in London last night, Holly also talked about her decision to quit modelling aged 17. 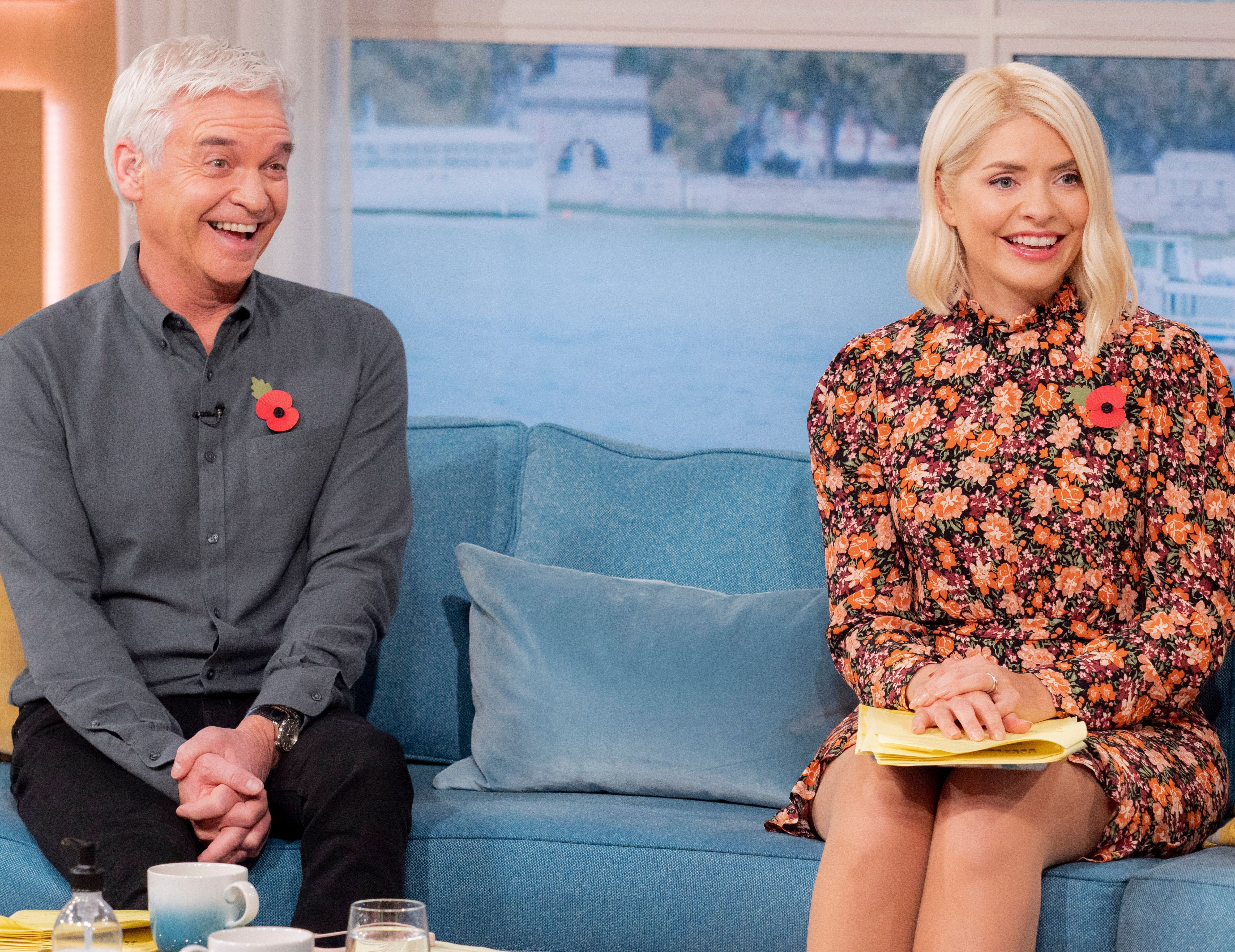