HOLLY Willoughby pocketed a cool £500,000 last year because of her stint on I’m A Celebrity… Get Me Out of Here!.

The TV presenter, 38, filled in for host Ant McPartlin, 43, because of his self-imposed break from telly to seek help for drink and drug addiction. 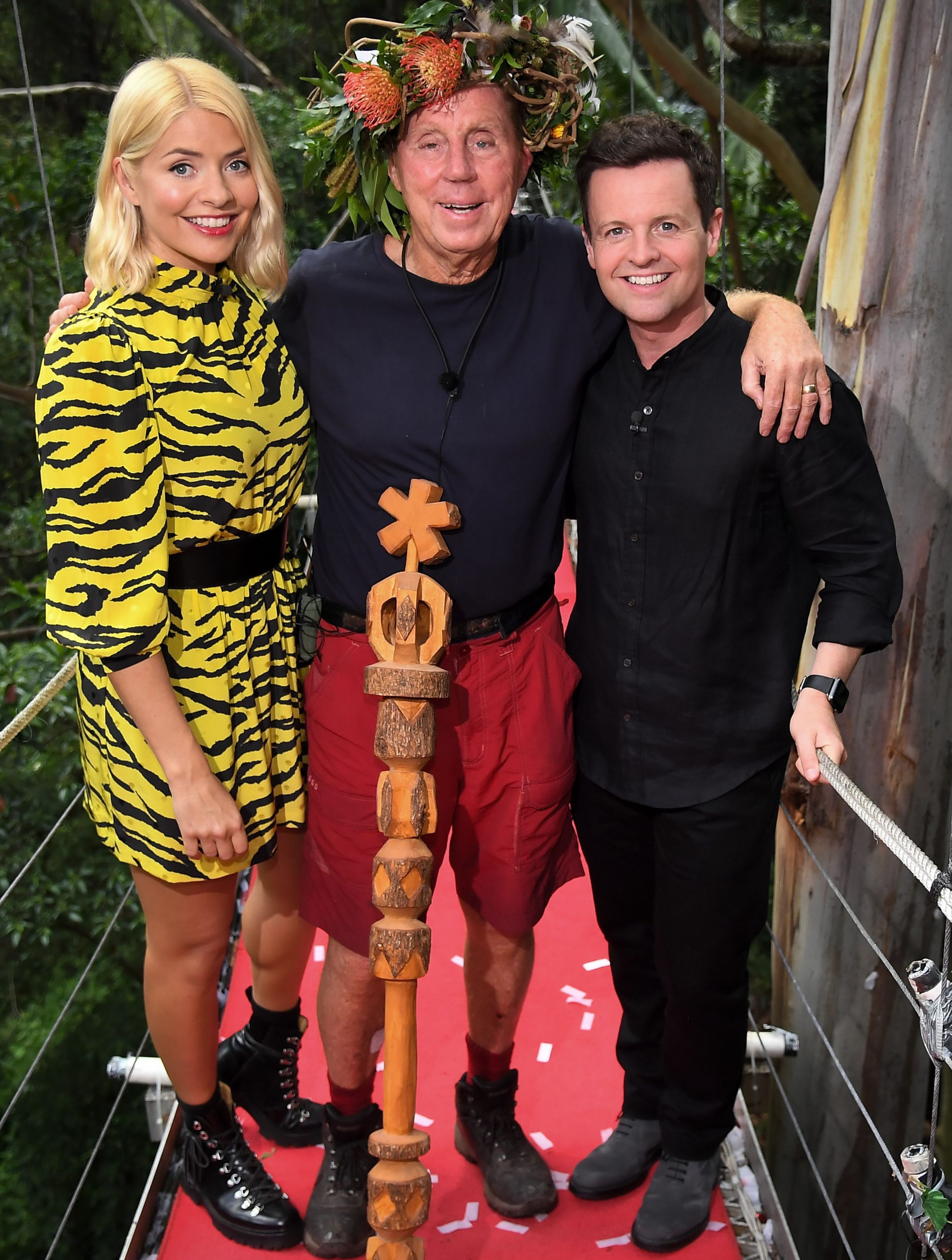 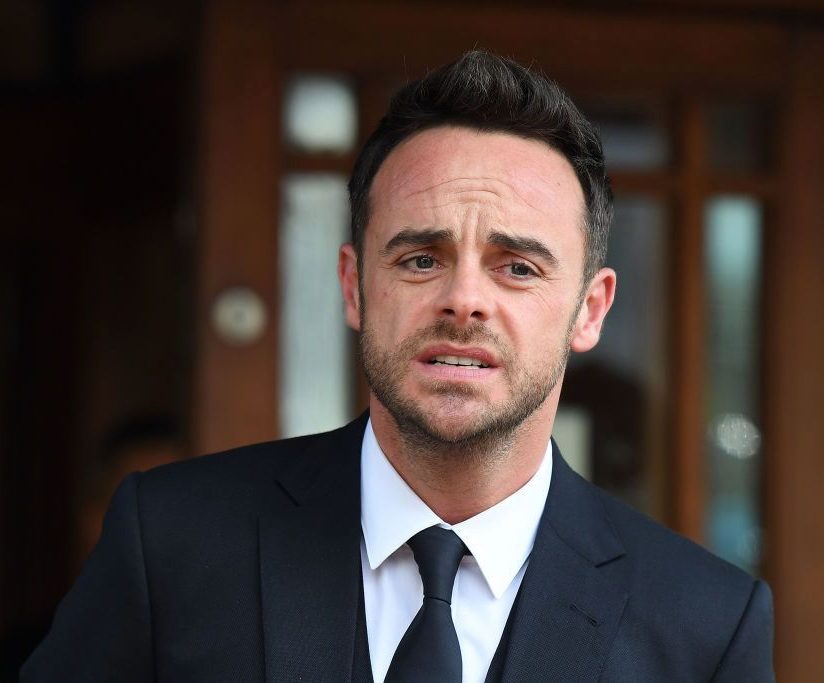 Holly was ITV bosses first choice to take on the role and they used a big cash offer to tempt her in.

A TV source said: “Holly was the first choice to stand in for Ant on the show and the six figure offer reflected how much they wanted to get her on board.

“She’s so popular and she’s got a great relationship with Dec, it was a no brainer.

“Holly’s worth her weight in gold and the fee reflects that.” 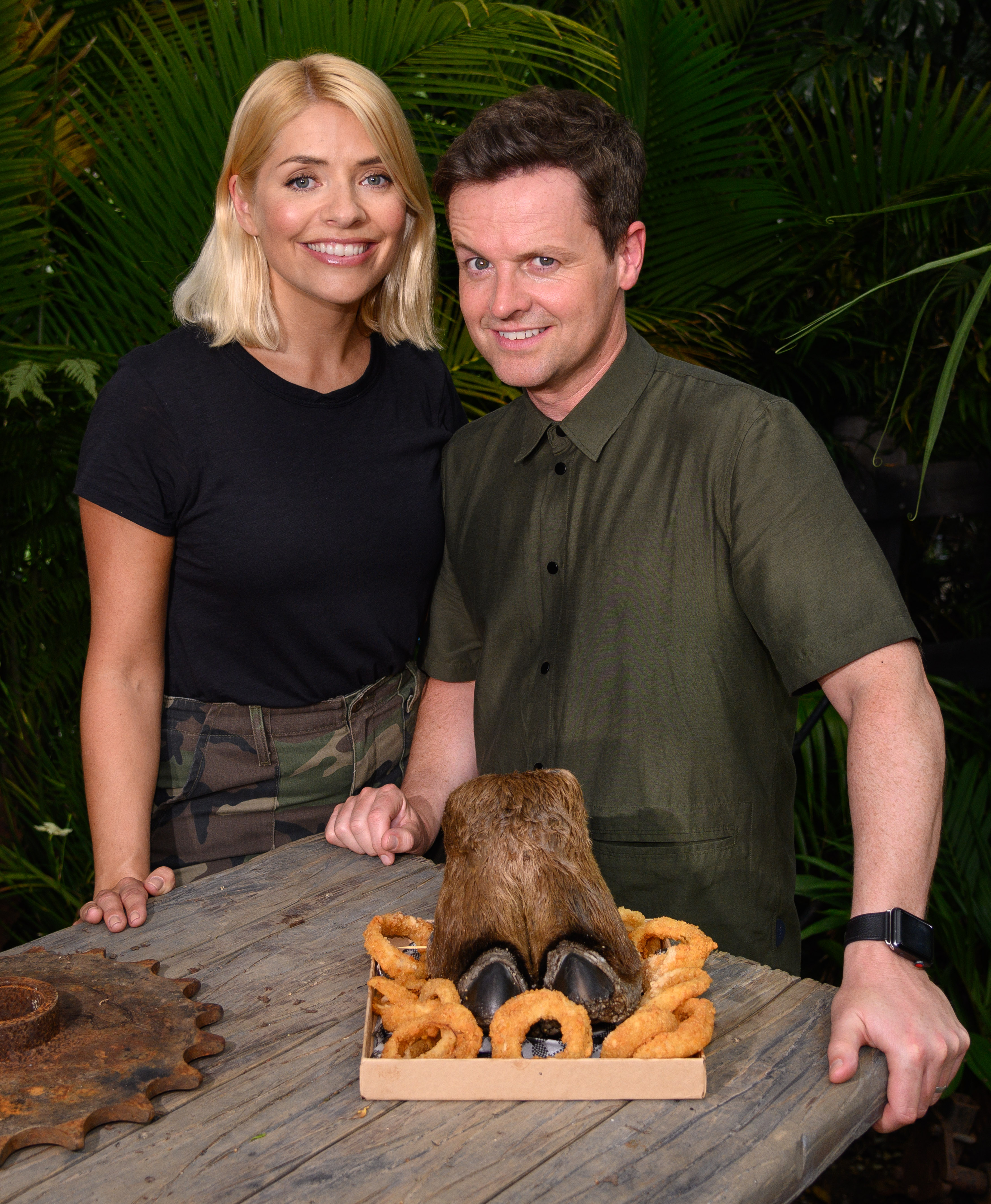 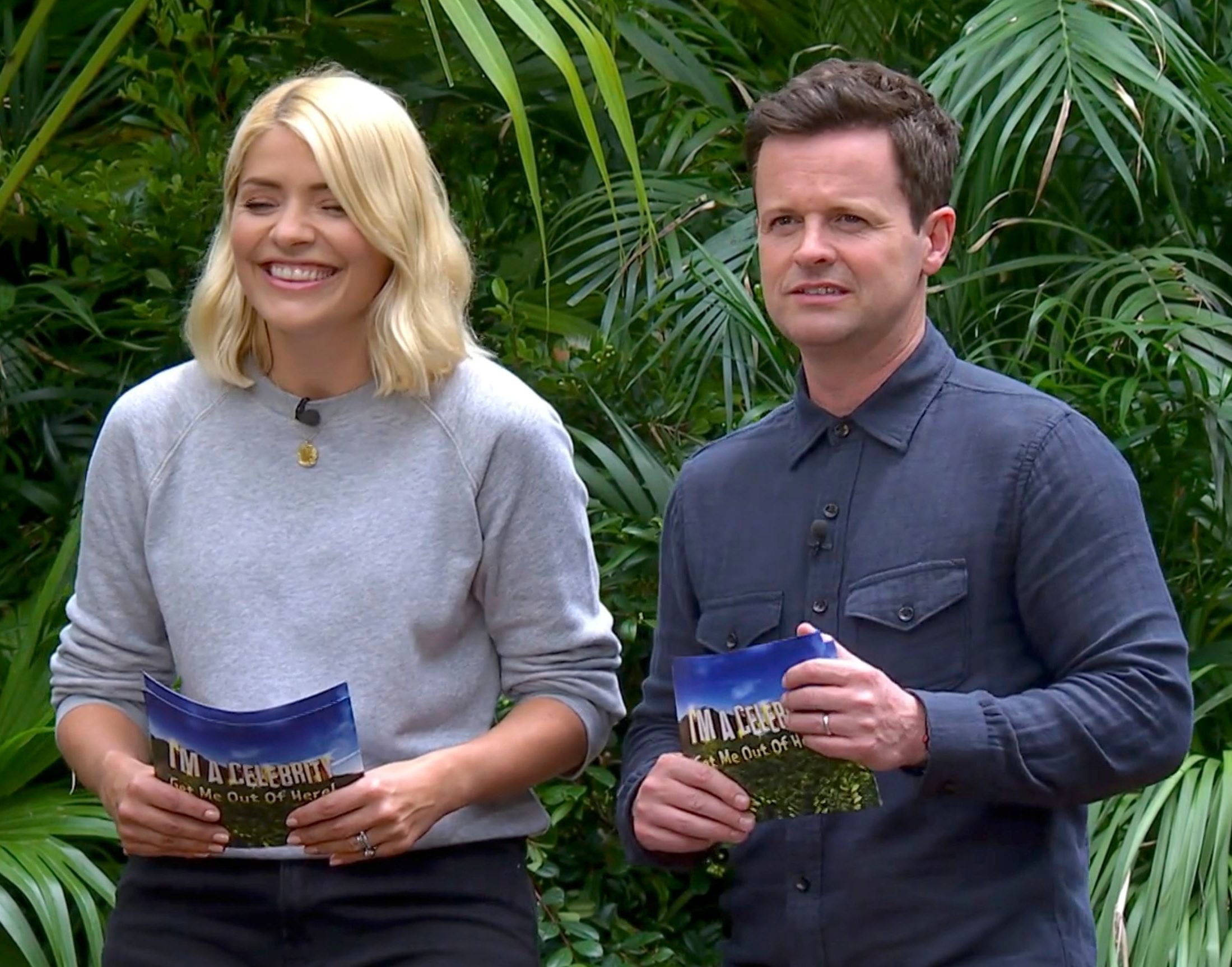 It means she earned around £23,000 a day for her three weeks worth of work in Australia deputising for Ant.

Holly temporarily waved goodbye to This Morning last November after she landed the job as Ant's I'm A Celeb replacement.

Although she was a huge hit with fans, Holly was only there to step in for Ant for one series. 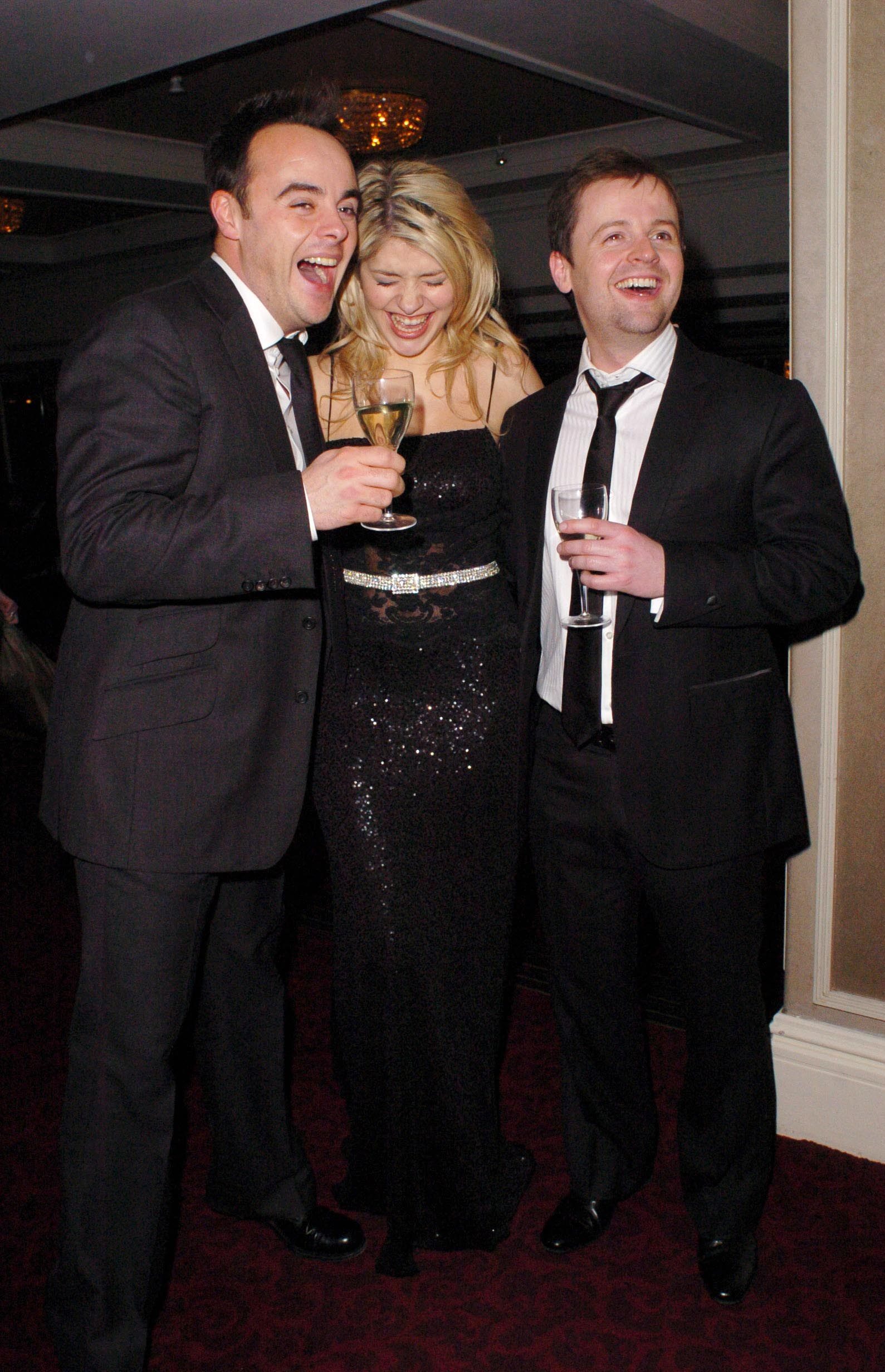 At the time, Phillip assured viewers it was only a "caretaker role", adding: "Holly has been a triumph in the jungle.

"I am so pleased because it's worked out so well for Dec in what was a tricky situation.

"It was always going to be a difficult series for Dec so I was happy Holly was able to step in."

An ITV source said: “Holly did a top job on the jungle filling in for Ant, and she was rewarded handsomely. She was one of the highlights of last year and her pay packet reflects that.” 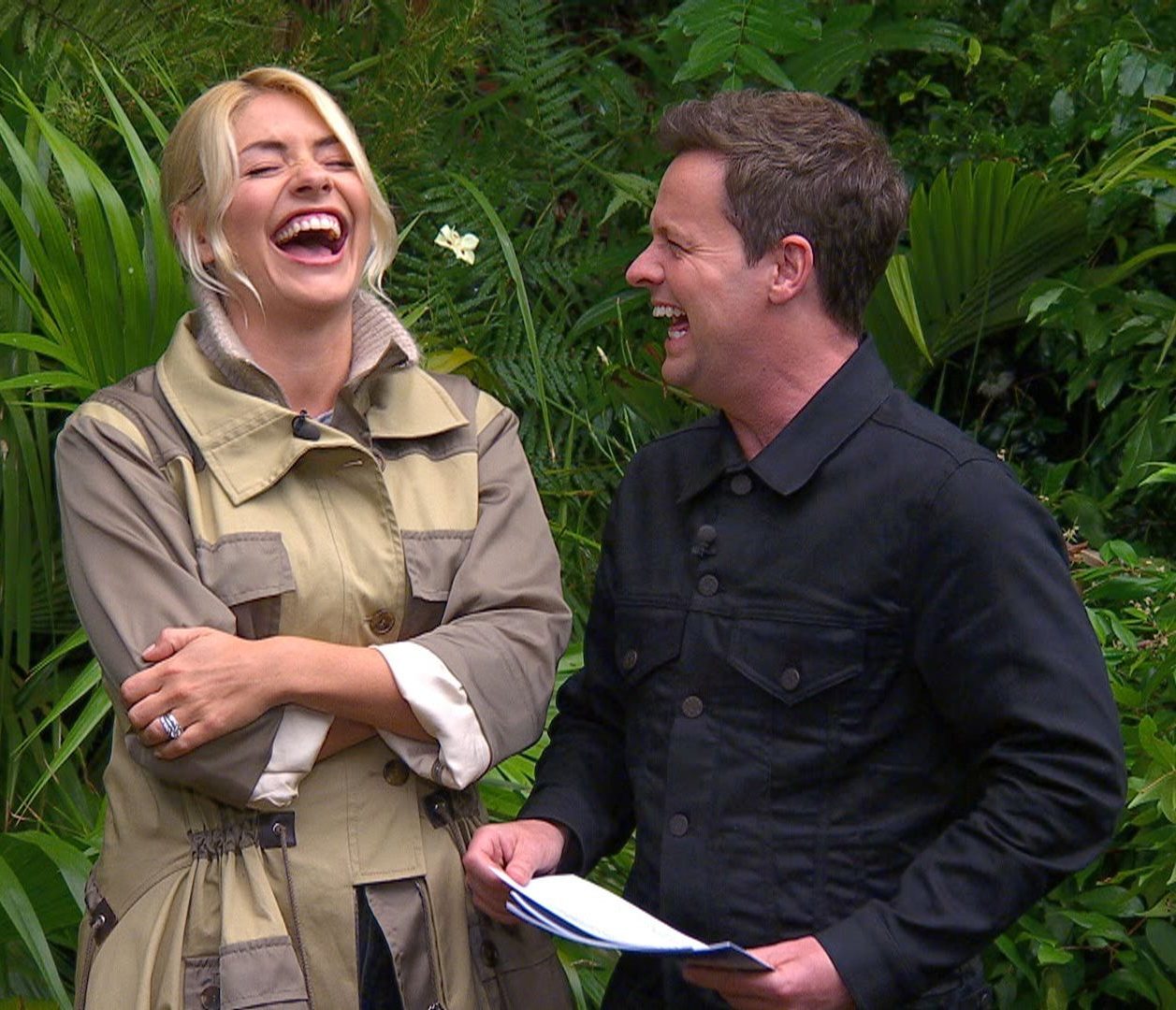 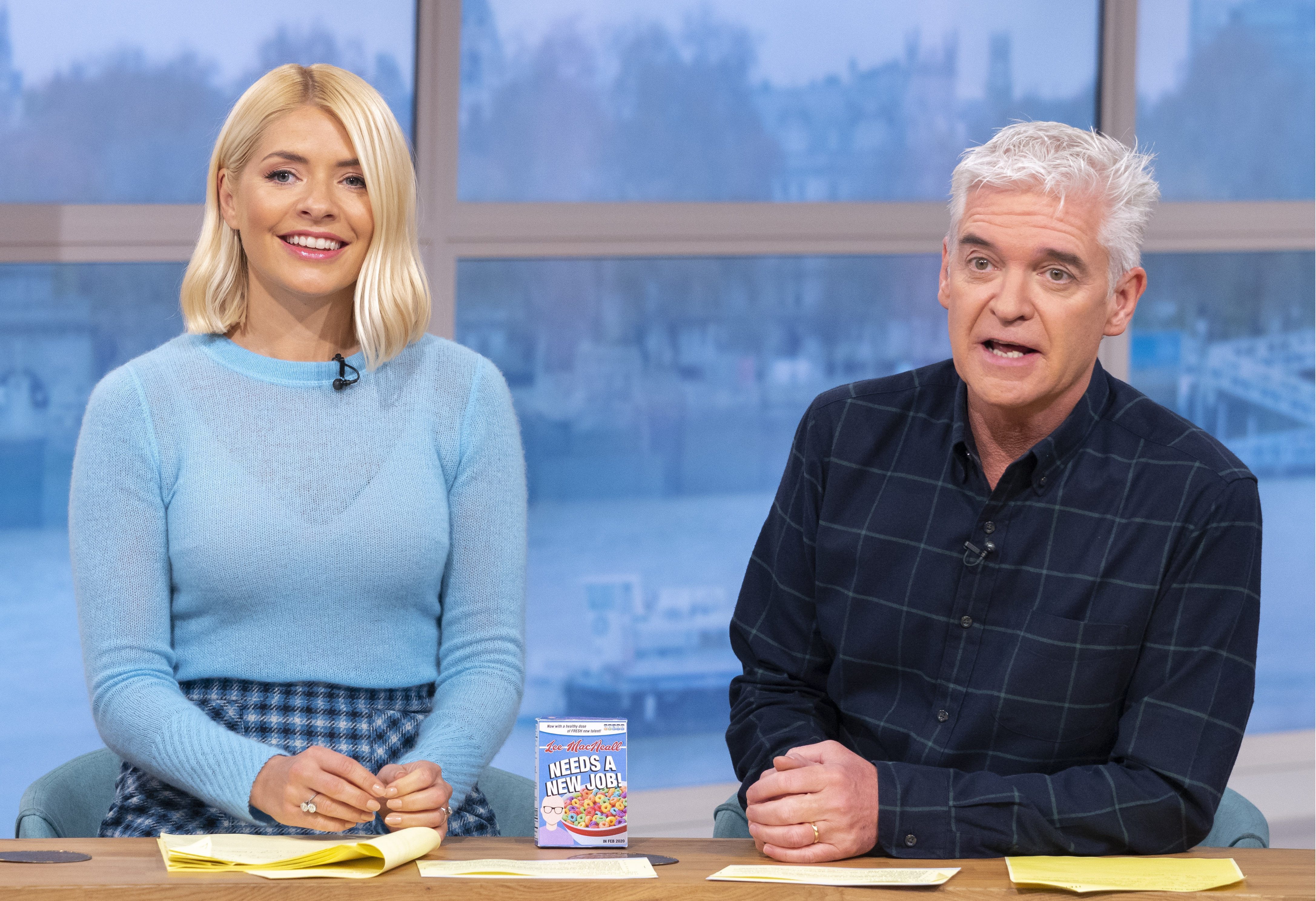