HOLLU Willoughby stunned fans by telling a This Morning caller plagued by noisy sex from her neighbours to "film it".

The presenter quickly retracted her questionable advice and burst out laughing – but the comment left her co-star Phillip Schofield, 58, gobsmacked. 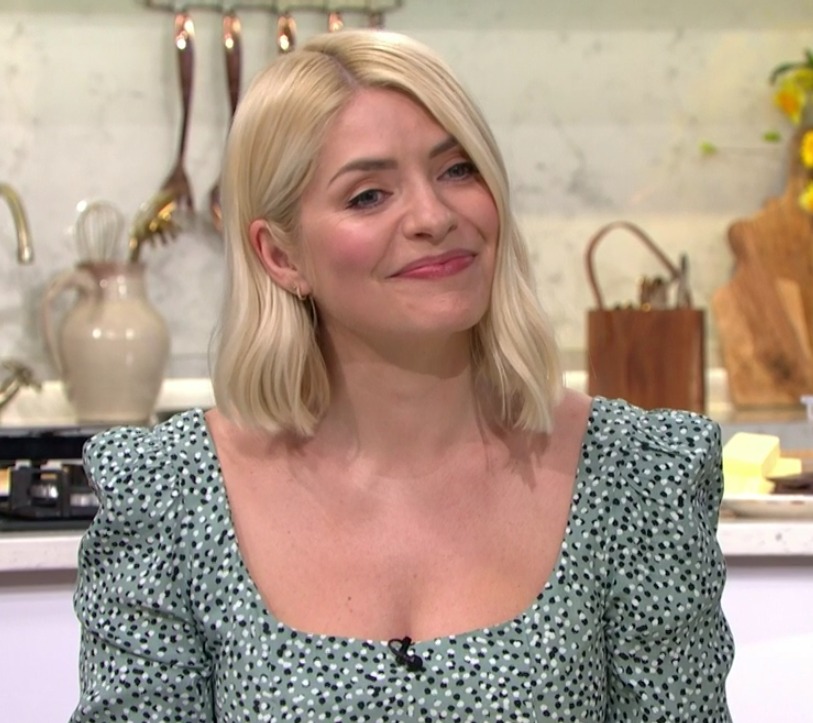 Moments earlier Holly, 40, had been left red faced when she was forced to read out the caller's complaints live on air, as they moaned about their new neighbours loudly romping at all hours.

Turning to Vanessa Feltz, she said: "You'll like this one Vanessa.

"I'm not a prude and I don't have a problem with couples enjoying themselves, but when I go back to the office with a broken night's sleep can really effect my day. Can I approach them without embarrassing them or me?" 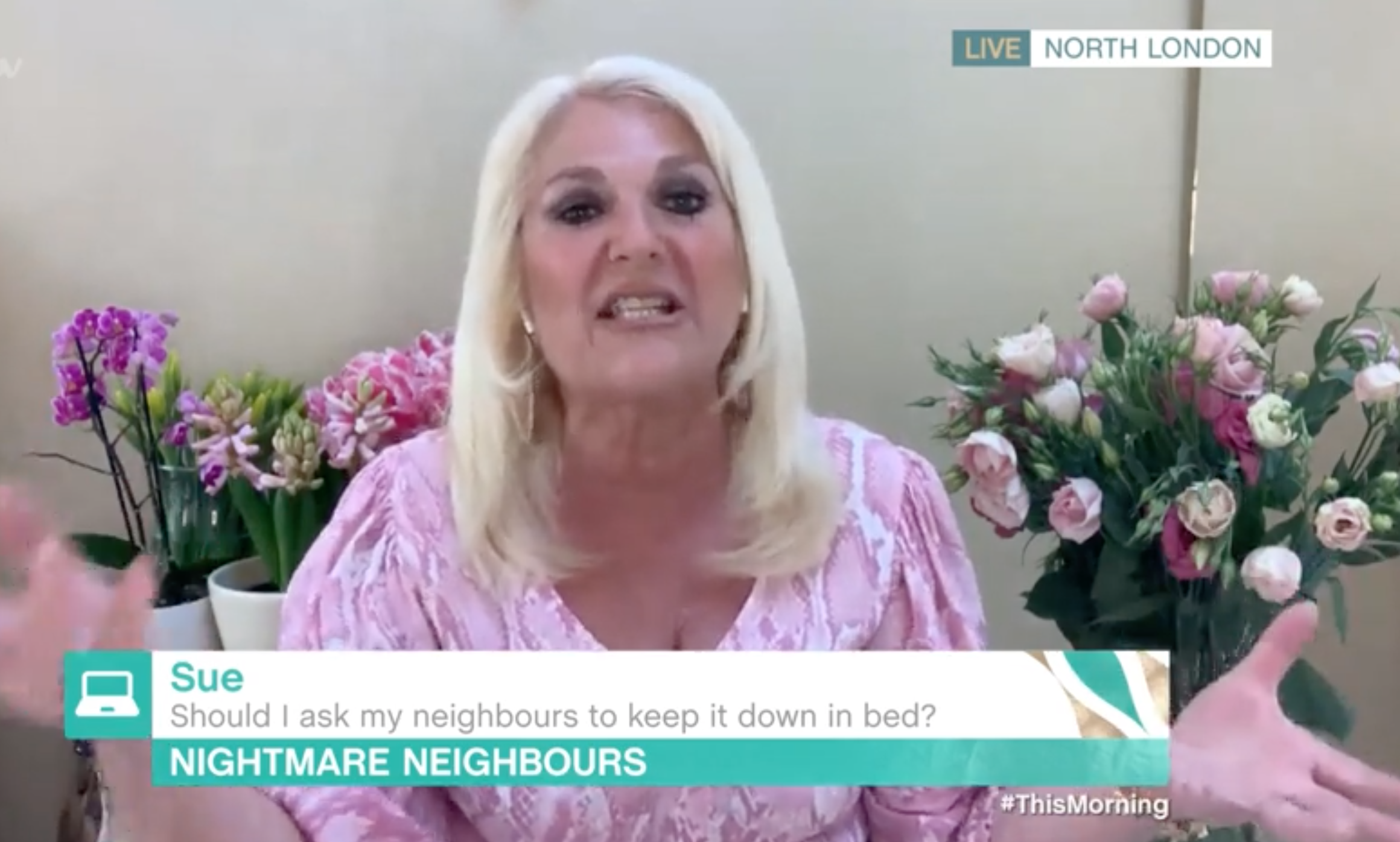 Holly and Phil tried to hold back giggles as Vanessa delivered her verdict on how the caller should fix her grievance.

"I think if anyone should be embarrassed its the noisy, sexual, fantastically lucky climatic orgasmic neighbours! Who wouldn't want to be them? How great!" she screeched.

"I think, look, take a cake or a bottle of wine and say 'you're fabulous neighbours and I'm so glad you're having such a delightful time in lockdown. The only thing is I thought you might be a bit shy if you knew I could hear every last syllable of your 'yes, yes yes' … you probably don't want me to be your audience." 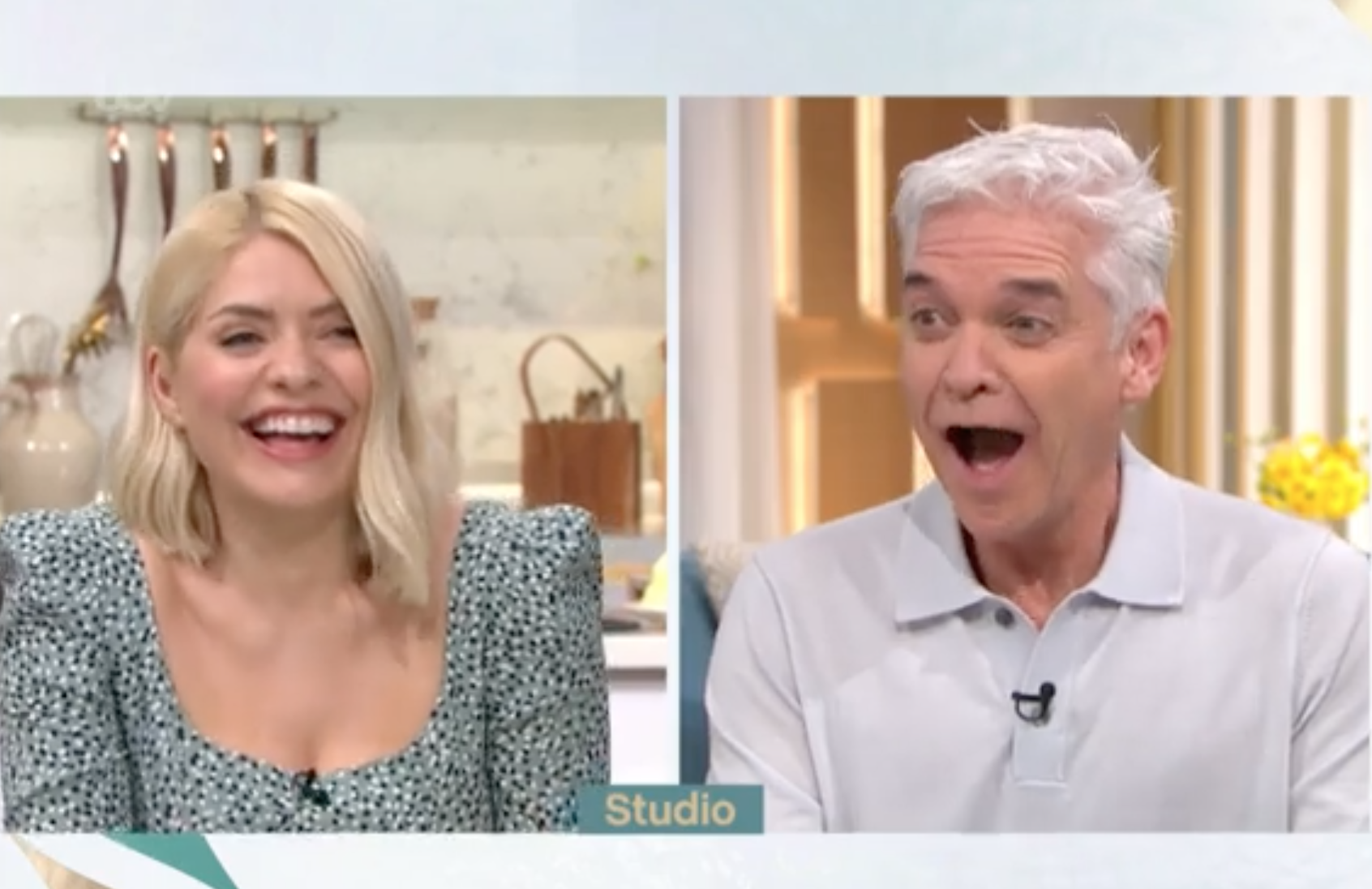 Phil's head whipped around but his mortified co-star quickly clarified: "No, not the noise! The moment of the conversation!"

Viewers were stunned as one said: "Thats right…make them embarrassed to have a sex life…cos you're getting nowt"

Another said: "#ThisMorning is never dull any topic is up for debate even sex talk lol"