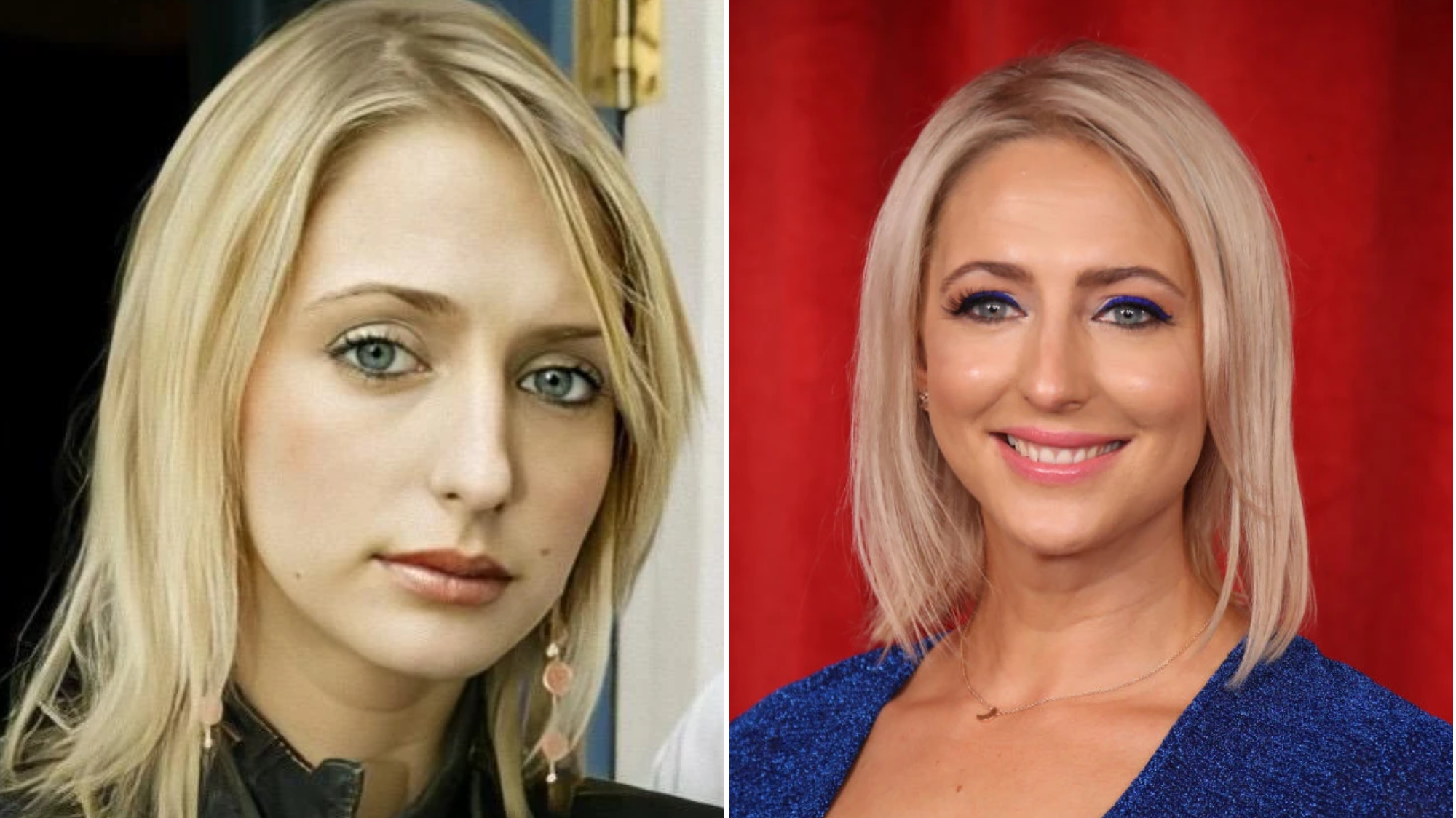 Hollyoaks star Ali Bastian is pregnant with her second child.

The actress, who played Becca Dean on the Channel 4 soap, is already mum to two-year-old Isla, and she took to social media to reveal that that she is expecting baby number two.

‘Isla is going to be a big sister!,’ she wrote on Instagram, ‘@davidcomahony and I are over the moon to finally share our exciting news.’

Ali, 40, spoke to OK! Magazine about her pregnancy, telling the publication that Isla is ‘so excited’ to become a big sister.

‘Toddlers have no concept of time,’ added the soap star, ‘so every day she’s asking, “Is the baby here yet?’”

Ali welcomed her first child with husband David O’Mahony back in 2020, and the couple introduced their newborn to fans on Instagram following her arrival.

Sharing the same two pictures – one black and white snap of Isla’s tiny feet being held up and another of her little hand – Ali and David revealed that they have already fallen head over heels for their daughter.

The caption read: ‘She’s here! We welcomed our beautiful baby girl into the world last week – words cannot describe how much we love her already.

‘We have climbed whole heartedly into the most beautiful of new parent bubbles and are enjoying some quiet family time. Mum and baby are doing brilliantly. More soon xxxx.’

Ali, who competed in Strictly Come Dancing back in 2009, is best known to audiences as Hollyoaks’ Becca Dean.

Becca featured in a number of huge storylines during her six years on the show, including an inappropriate relationship with student Justin Burton.

‘As an actor, it was really exciting and challenging to be part of that. It was really interesting at the time, I got shouted at in supermarkets!

‘People were really invested in it. The way Hollyoaks cleverly weaved the story, it constantly challenged people’s perceptions.’