HOLLYOAKS fans have spotted a huge blunder as Mercedes returned to work behind the bar – less than a week after waking up from a coma.

Savvy viewers failed to believe that she could have pulled pints so soon after being shot in the club and falling into a four-week coma. 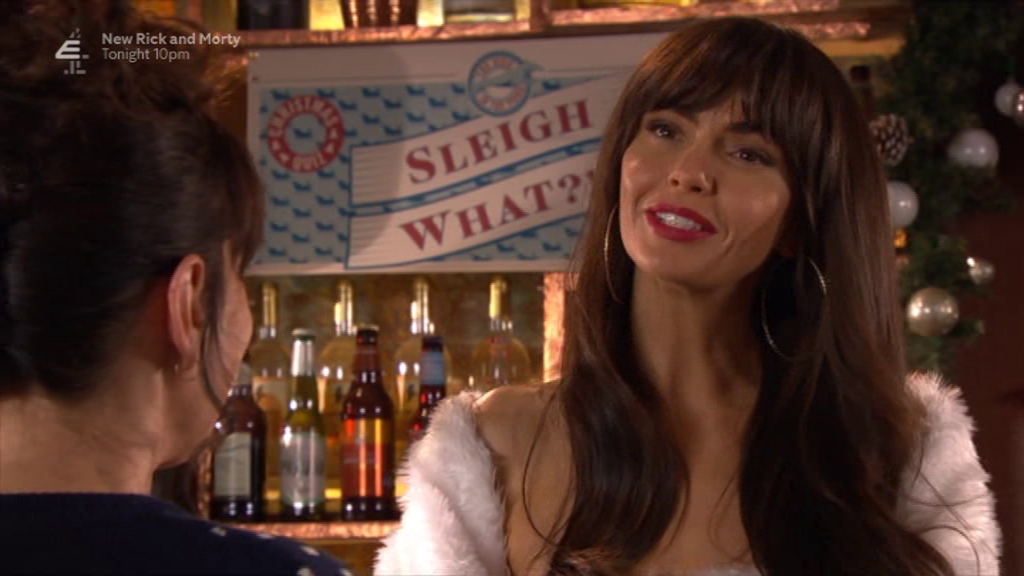 Fans pointed out that her suspiciously swift recovery – and remarkable healing powers – were practically impossible after she breezed back to work, days after lying unconscious in hospital.

One fan said on Twitter: "Mercedes: is shot, in a coma for ages, has a couple seizures and hearts attacks, strolls into work to pour a pint. Me: is sick, watches @hollyoaks."

Another fan raged: "Mercedes got shot about 4 weeks ago and she's walking about the place as if she just broke a nail! Really hollyoaks? Do you have any idea how long it takes to recover from a fatal gun wound? I guess you didn't do your research into that! Ugh!" 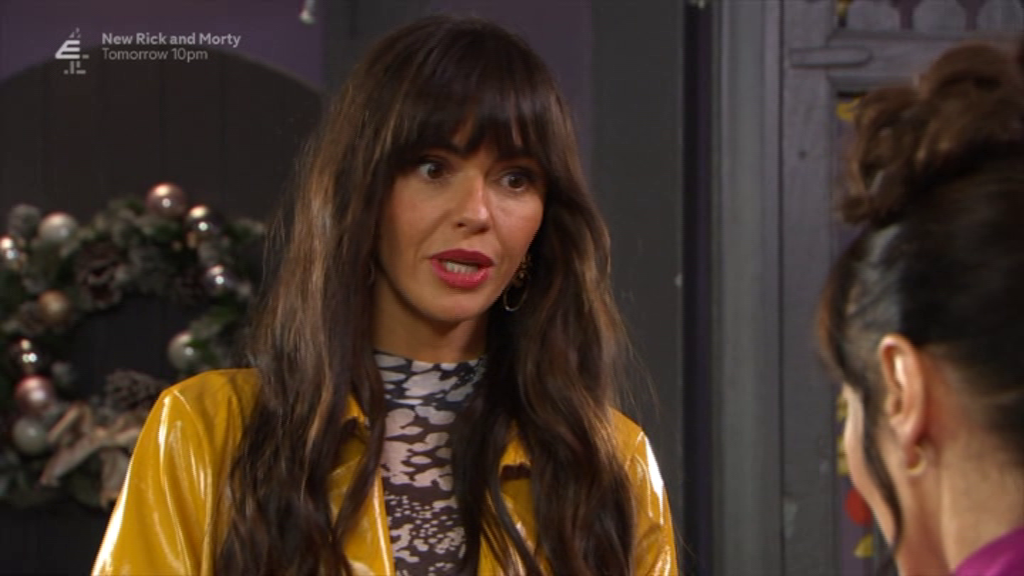 Mercedes (Jennifer Metcalfe) was shot in the middle of The Loft's dance floor – and these are the seven suspects in the frame.

Even her son Bobby was touted as s potential suspect this week when he terrorised his mum.

However, Diane is currently number one suspect after she revealed it was her blood that was found at the scene of the crime – and not Sylva's – in last night's E4 episode. 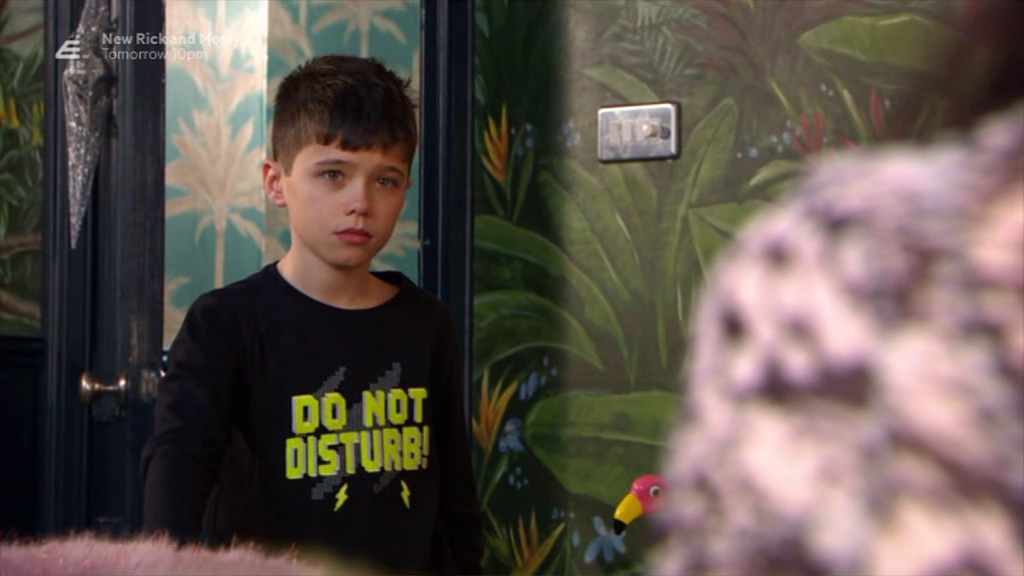 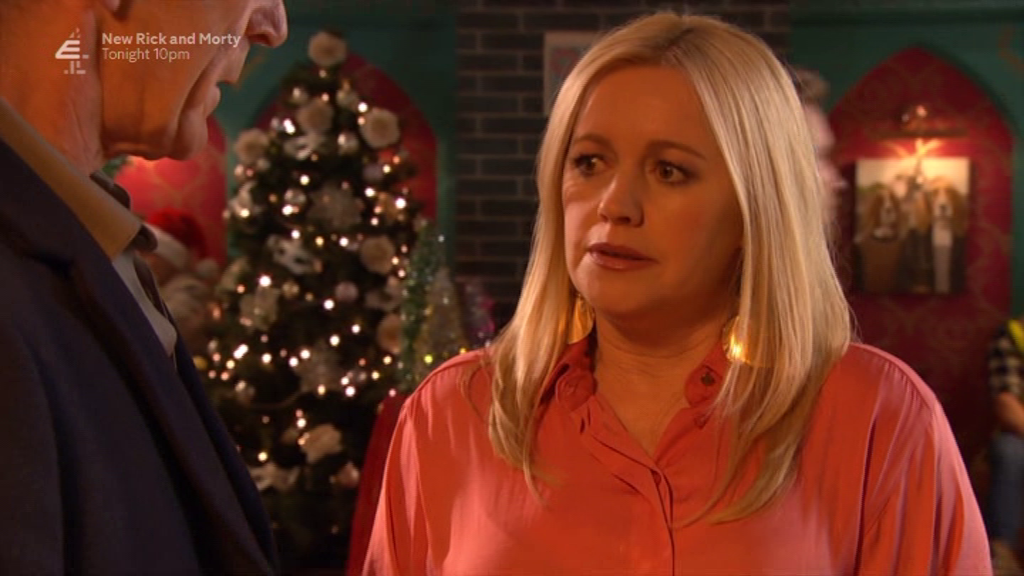 The trouble begins when landlady Mercedes, played by Jennifer Metcalfe, gets involved in a blazing row in the Dog In The Pond.

But later, she moves on to Hollyoaks' nightclub where she gets blasted with a gun by one of her many enemies while partying by herself.

The soap teased fans over the whodunit, saying: "Throughout the years, Mercedes' actions have caused devastation to many village residents. 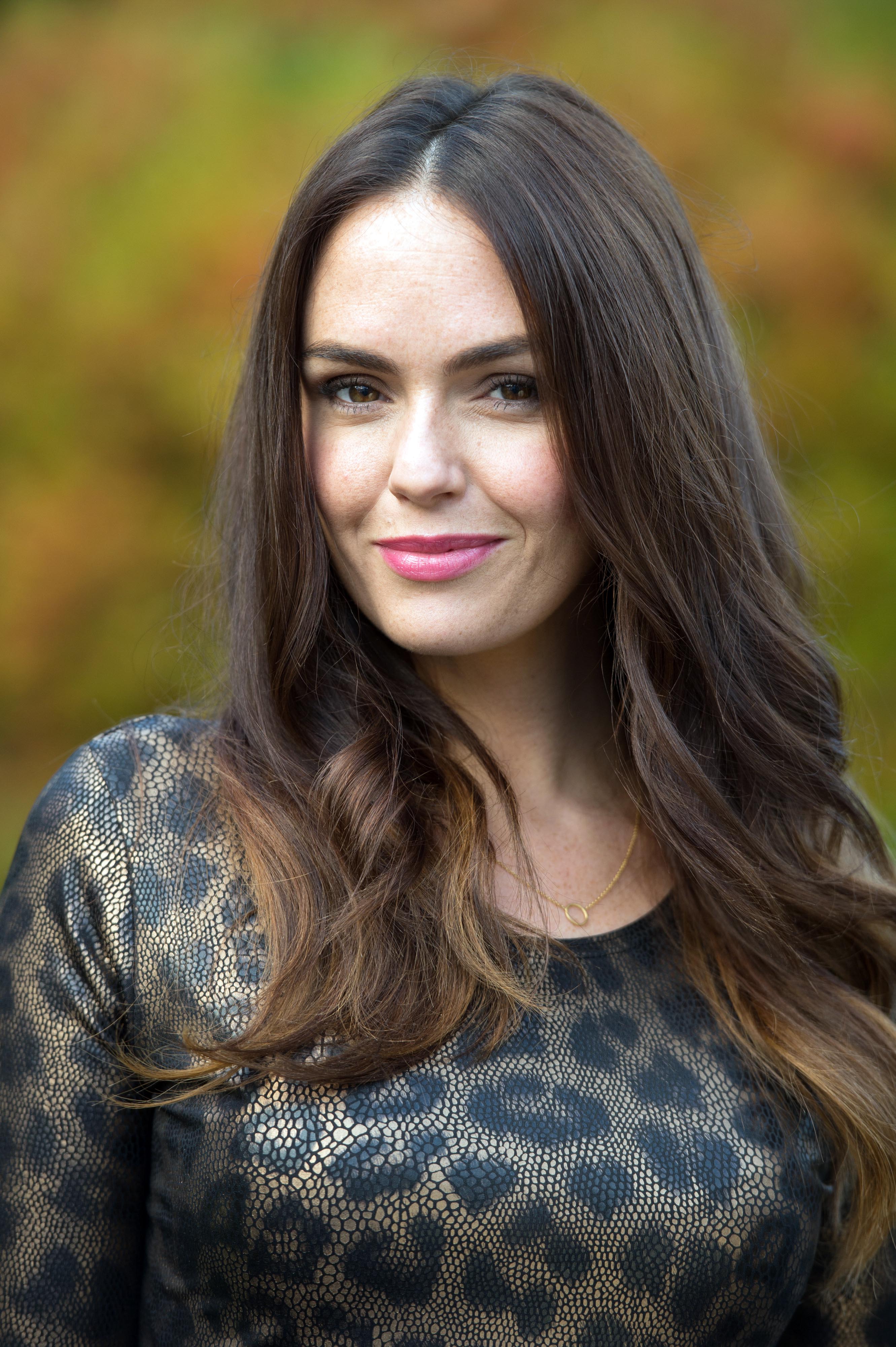 "Now her past will finally come back to haunt her – but who committed the crime?"

"We love what Jen's done with Mercedes this year, even though we've been screaming at the TV throughout the months."